Hello, I’m sure people are already tired of hearing about this particular issue but I might as well get this out there.

But first a brief background of who I am,
My name is Jadon Rosado I’m a camera technician currently working for a shop in Oregon. I’ve been repairing cameras professionally since I graduated highschool (I’m 20 now), I came across some Leica factory manuals and thought myself the ins and outs of the M system by the book. Ive since used my own cameras to experiment different methods for odd ball repairs such as re-cementing/resilvering prisms, blocking framelines and more recently repairing sensors!

Over the past 2 months I’ve been working on a method to replace the corroded s8612 glass in the Leica M9s, I posted some of my later findings in another Thread. About 24 hours after my first post it was announced that kolari vision will replace the glass for $1000 and another company came out a day later saying they’ll do it for $1500. looking into these methods they seem to be much more invasive the latter even seeming very rushed, but who’s to say I’m not going to pay $1600 for something I can do myself so I can’t compare. Anyway, I’m coming out to say that I’ll be offering the repair as well. I’ve put a lot of thought into it and spent possibly too much time testing but I wanted to be sure. This method uses a glass that is similar to the original S8612 with the exception of it having a slightly higher transmittance across the entire visual spectrum. What you as the shooter will notice is a slight increase exposure and a slight drop in contrast due to the wider range. In other words it goes from looking like Kodachrome to looking more like Portra 400. I’ll post some test shots below, I’ll keep this thread updated with when I’m ready to start bringing in repairs for those that are interested!
And I should add that my conversion will only cost $700! 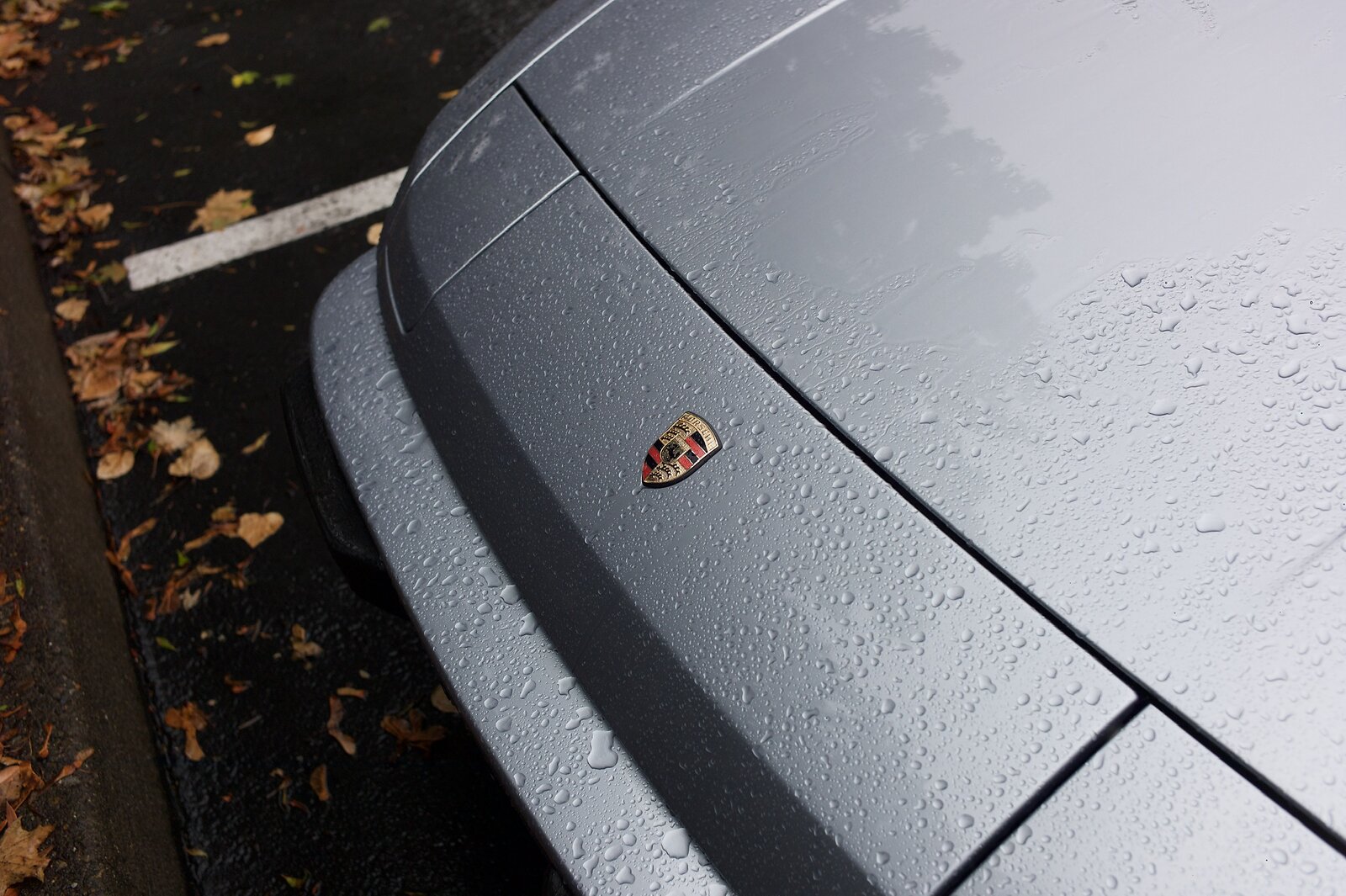 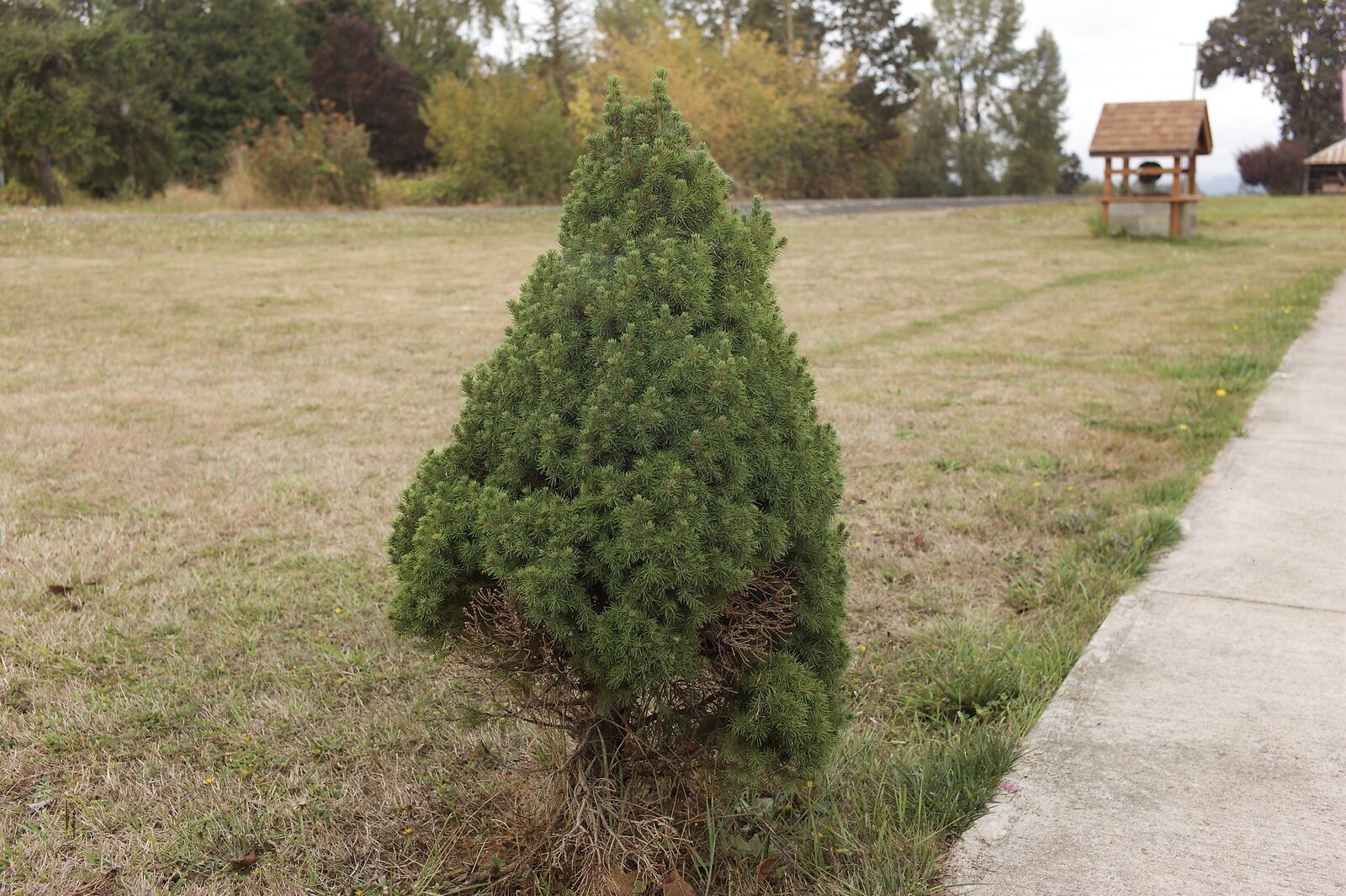 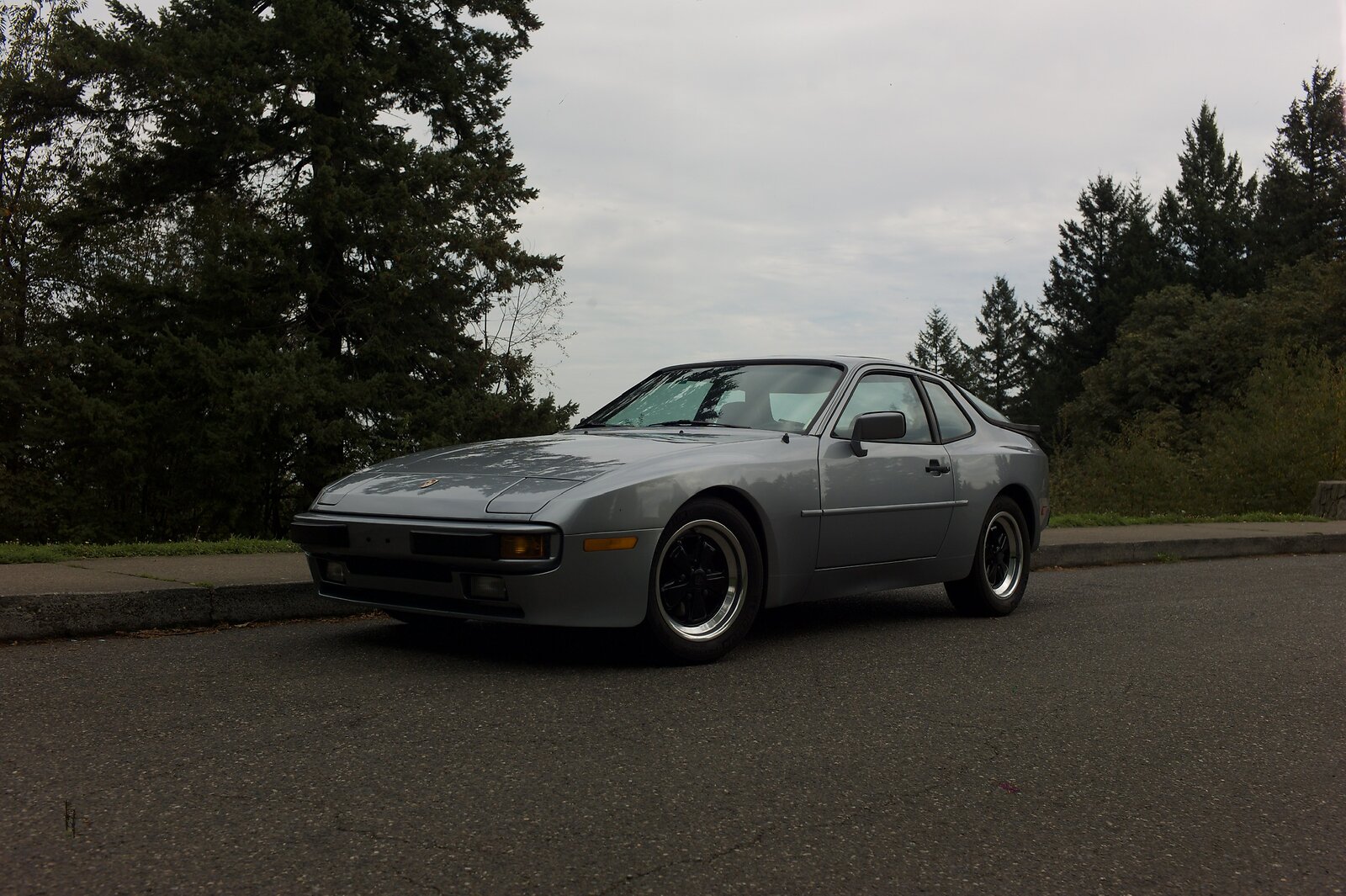 edit: I forgot to mention that the last two images have a small defect in the lower left hand corner and a small magenta spot in the lower right. This is damage to the sensor itself cause by me. I used this sensor to test ways of cleaning the raw sensor prior to installing the New IR cut filter. I’ve since found that a gentile putty like rodico (used for cleaning watch dial) works best, the micro lens array on the sensor is extremely delicate and direct contact should be avoided if possible. with that being the said those two images were used simply to demonstrate the colors and the increased transmittance of the visual spectrum. the first image of the hood emblem is taken with a replacement sensor using the same glass. With that sensor I made slight changes to my method that reduced the risks of damaging the sensor.
Last edited: Sep 26, 2020

I should also mention that I am currently repairing Leicas for a shop, I’m not just some guy messing around with his camera in his free time. I’m well aware of the work I do and the machines that I operate on. These are very expensive pieces of equipment and deserve proper care and the fine tolerances set by leica should be respected and set meticulously. I keep that in mind with all my repairs, I’ve never let a camera leave my bench even slightly out of tolerance and I plan to keep it that way. I’m only putting this out there because I’m often questioned about my repair expertise because of my age. It’s understandable. As any Leica shooter would know, they’re not cheap and it requires a certain amount of skill but you don’t need to be a 70 year old leitz veteran to fix Leicas properly either!

Jadon.Rosado said:
I’m sure people are already tired of hearing about this particular issue
Click to expand...

No I am not. For me, it's the CCD sensor or nothing when it comes to Leica, the files can not be replicated in later models or other cameras (although what I have seen from the Nikon D7000/7100 & Ricoh GR/GRII comes very close indeed). So the only way I'm going to continue to use a rangefinder is if the likes of you continue doing what you're doing. Please keep up the good work!

Moderator
I've made this thread a "Sticky" for anyone looking for repair to their M9, M Monochrom, or M-E.

Jadon has poured a lot of thought and personal funds to make this happen.

Kolari is not doing the sensor repair on the M Monochrom and M9P. A forum member posted that Kolari returned the M9P without repairing the sensor as a different glue was used for the cover glass. Jadon offered to look at the camera.
I

Very interesting, I might need it later this year.
J

I emailed Kolari today, as their website still states that they only replace the CCD cover glass on M9’s and the Monochrom with a CCD displaying an ID11. Mine gives an ID52 when the service menu is accessed.

I received this positive reply, by return, this morning,

“Thank you for reaching out.

Yes, we are able to replace the cover glass on Leica Monochrom cameras with CCD ID52.

If possible, could you send over some sample photos of the condition of your sensor?

Moderator
That is good news. The M Monochrom and M9 are the last of a breed- CCD based cameras. CCD's for photographic cameras are no longer manufactured.

Yes Brian, good news indeed. When I purchased my Monochrom, pre owned, in 2017 it had had the sensor replaced in July 2015. Could have been a new “old” one though. So far it seems to be OK but it is certainly reassuring that there is this 3rd party service for all M9s, colour or monochrome.

Supporter
Jadon did some repairs on an M9 I brought into where he was working. It was not sensor work. But I can tell you he is excellent and meticulous in addition to being a good guy. No, we are not related.
Last edited: Mar 2, 2022
R

@Jadon.Rosado Are you still doing these repairs? If so, I'd love to talk to you. I've got a corroded M9 and in my research about how to fix it, I came across this post.