asiafish said:
The X 113 has become my most used camera.
Click to expand...

OK, where can I see a few of your X113 images in one place? Thanks!

Plenty of them here on LeicaPlace. Here are a few https://www.leicaplace.com/threads/1163/#post-8782

Here are a few more. 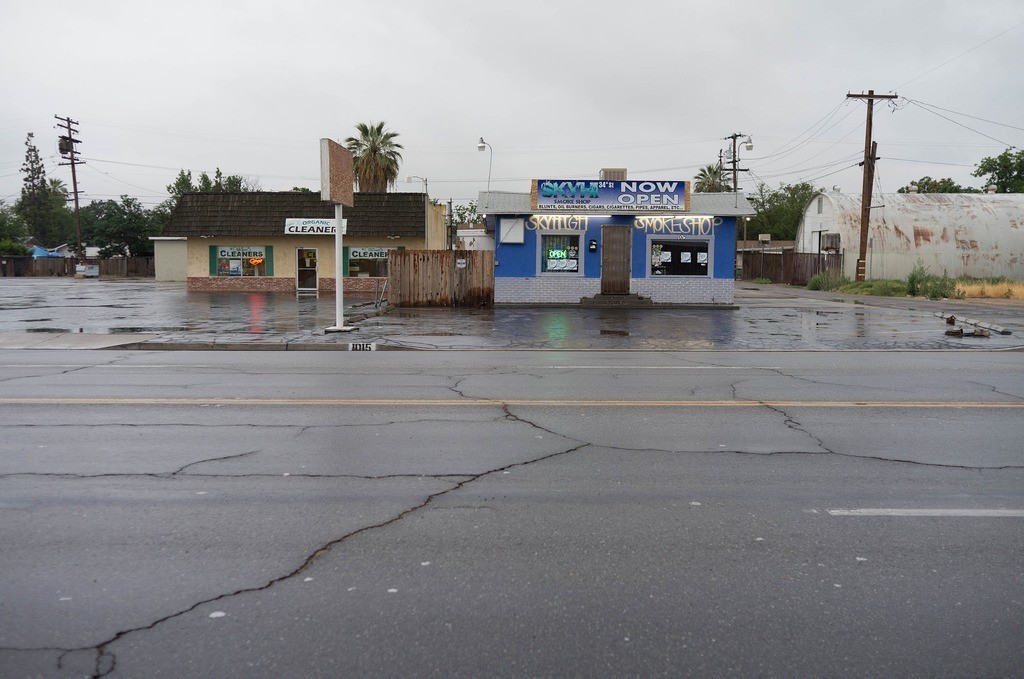 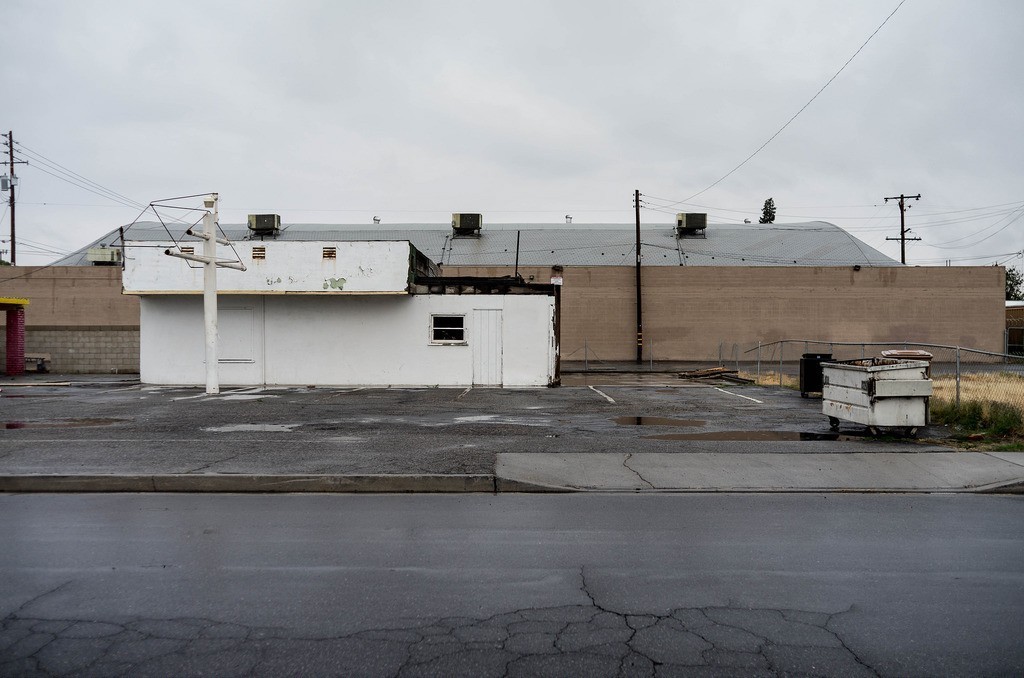 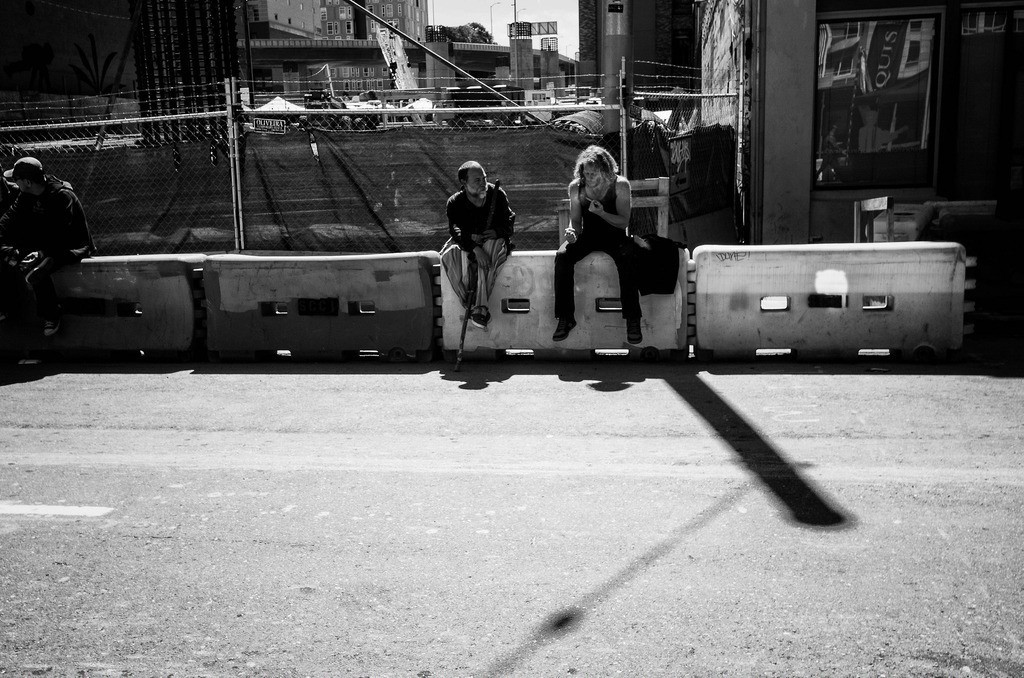 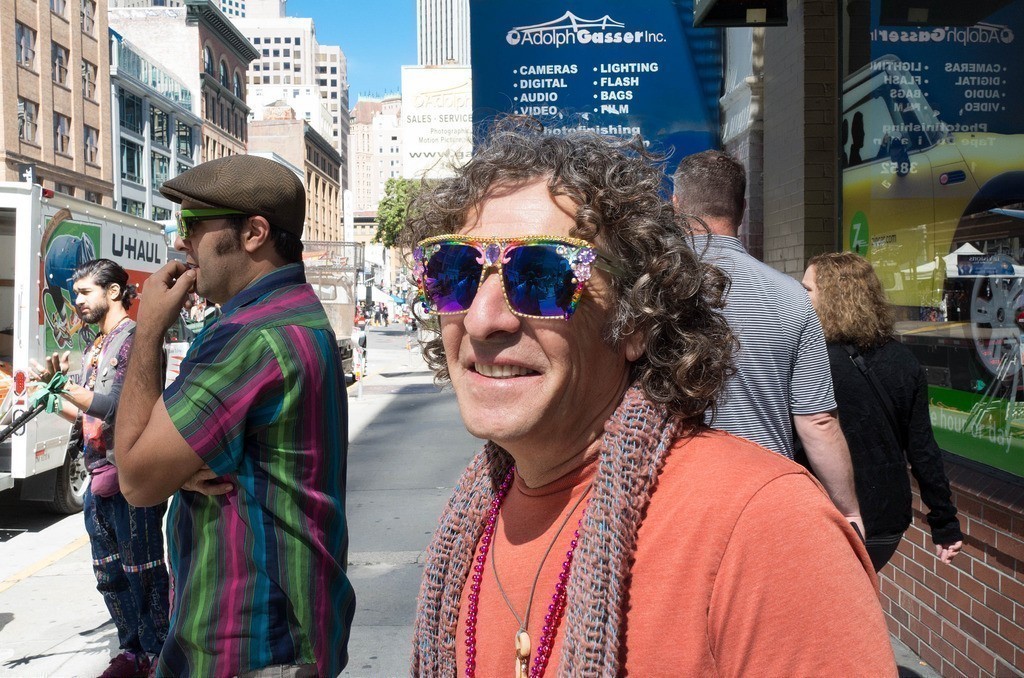 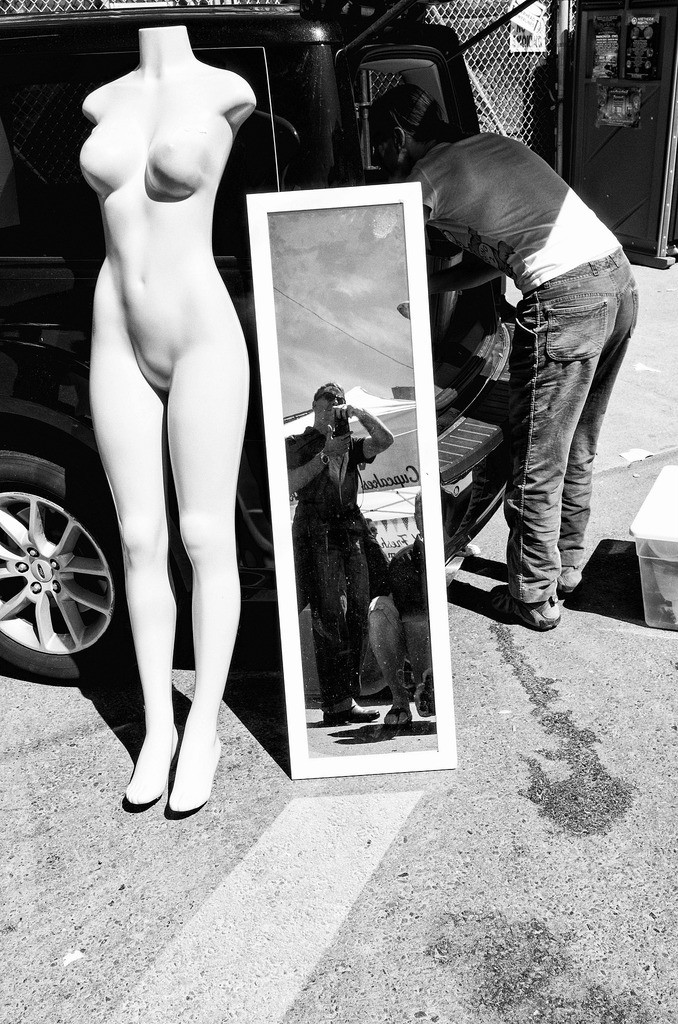 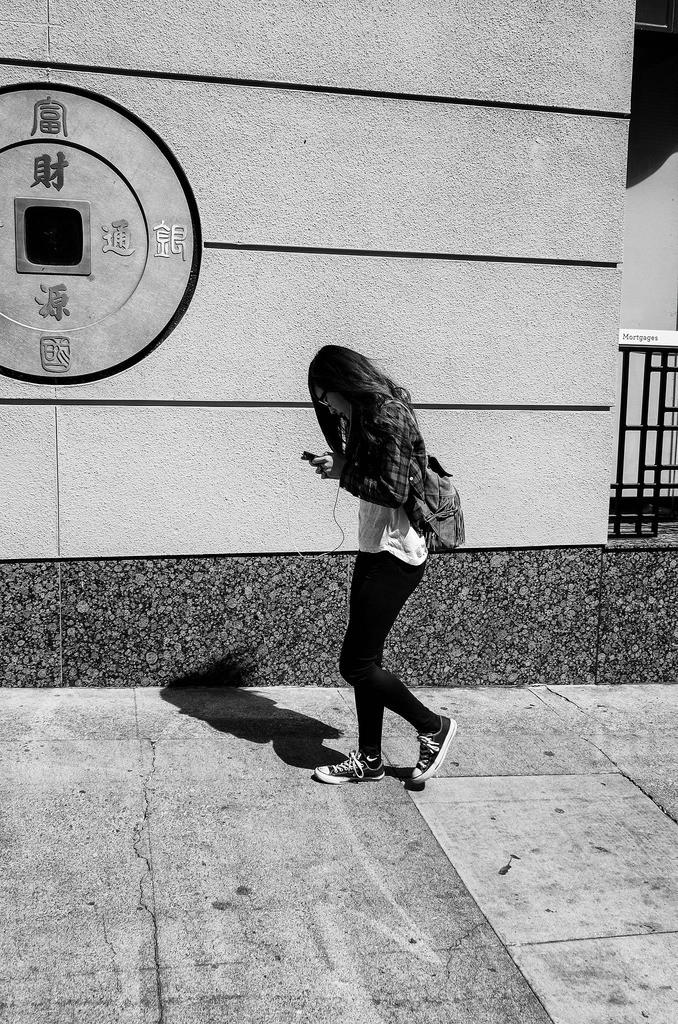 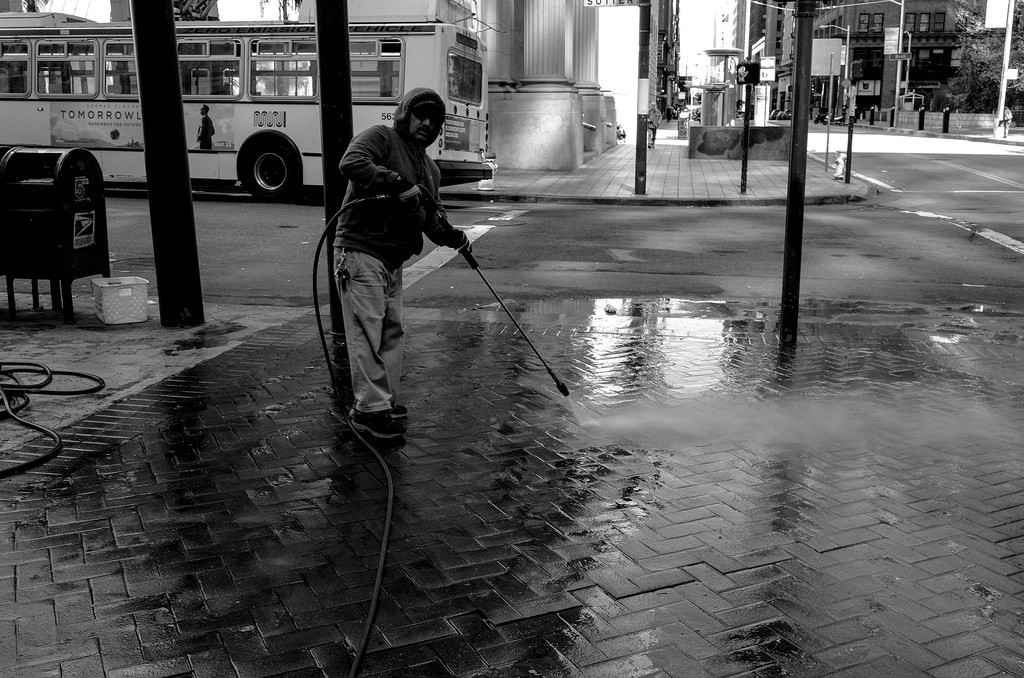 A few more from last weekend, and no, I don't drink PBR, that was actually Boddington's in the glass. 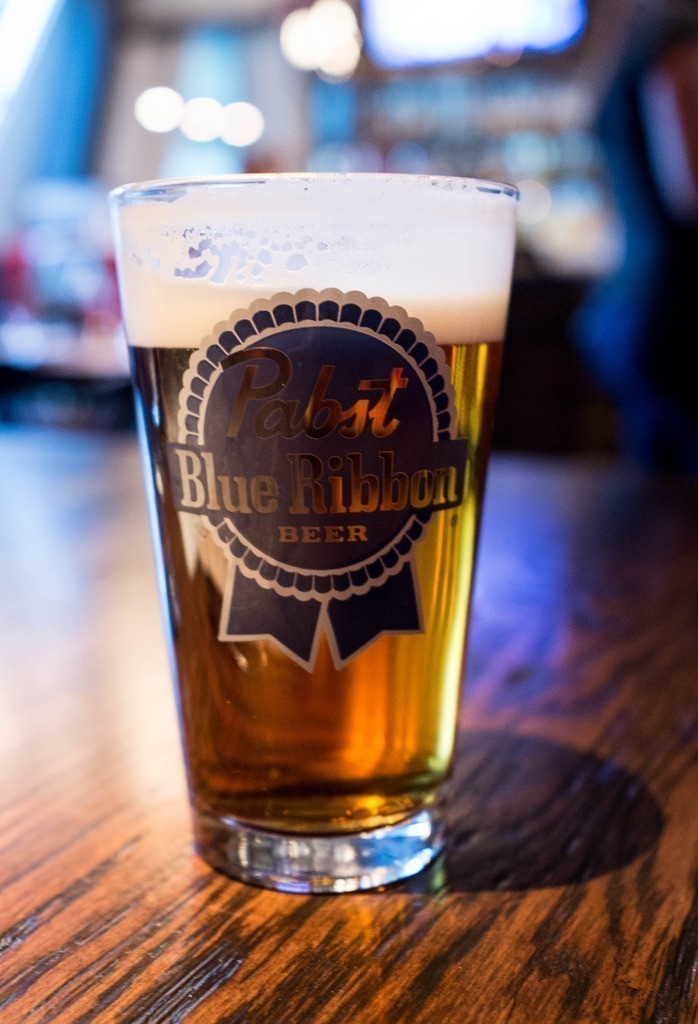 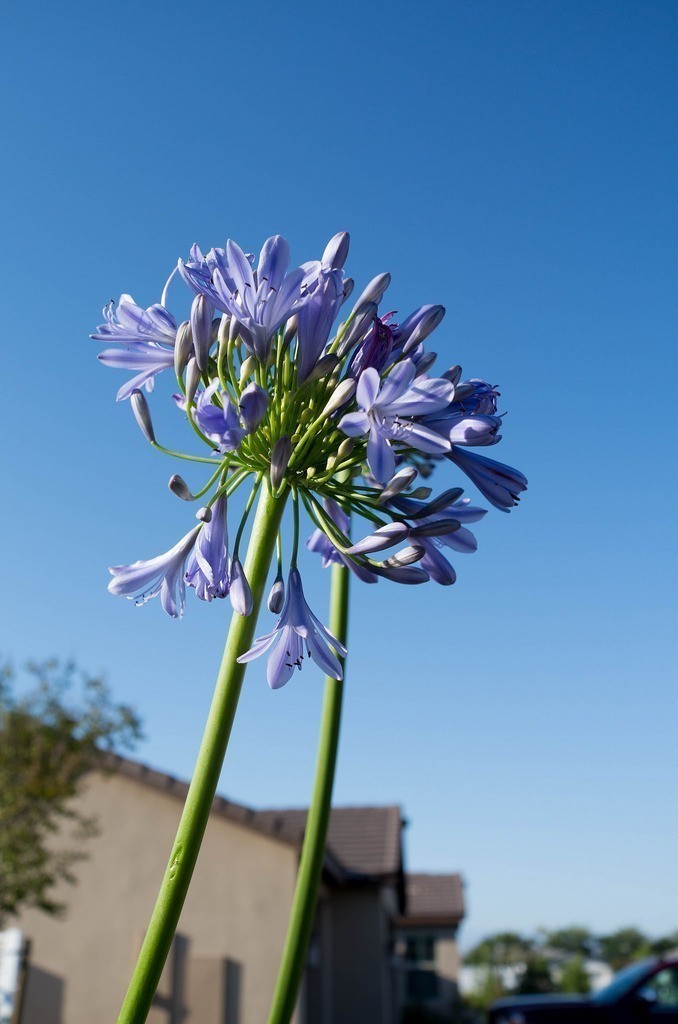 Let's hope that Leica needed a proto type for the next M camera, and they produced the Q.
Maybe, the next M is a monochrome with a switch to color, with the new sensor?
D

raid said:
Let's hope that Leica needed a proto type for the next M camera, and they produced the Q.
Maybe, the next M is a monochrome with a switch to color, with the new sensor?
Click to expand...

They really are making progress I think. They stuck with the great control layout of the D-Lux typ 109, they added "just enough" touch control - to "swipe" playback images and to point-and-shoot by touching, they greatly improved the EVF, and got the full-frame sensor. But, they don't want to tamper too much with the M's, for fear of losing that very lucrative market.

But I don't they should leave the Q in a no-man's-land, confusing people as to what it's supposed to be - most of which it's not. They should at the very least make the D-Lux style shoulder case (18821) that's not just another ugly traditional camera case, available for the Q, so more people who aren't old-time photographers will carry it in style, which they can't do now.
R

I will not buy another digital M unless it is at least as good as the Q.