Leica Leica revives the film camera and a classic lens

Leica announced it will bring back the film camera or more specific the Leica M6. According to the news, which cites Leicas press release, the new M6 will mostly stay true to the original one, however some improvements were made to the viewfinder, the rangefinder mechanism, the light meter as well as some internal electronics and the strap lugs. The body is completely made out of brass. Priced at almost USD 5300, the new M6 is expected to hit the stores in early November. 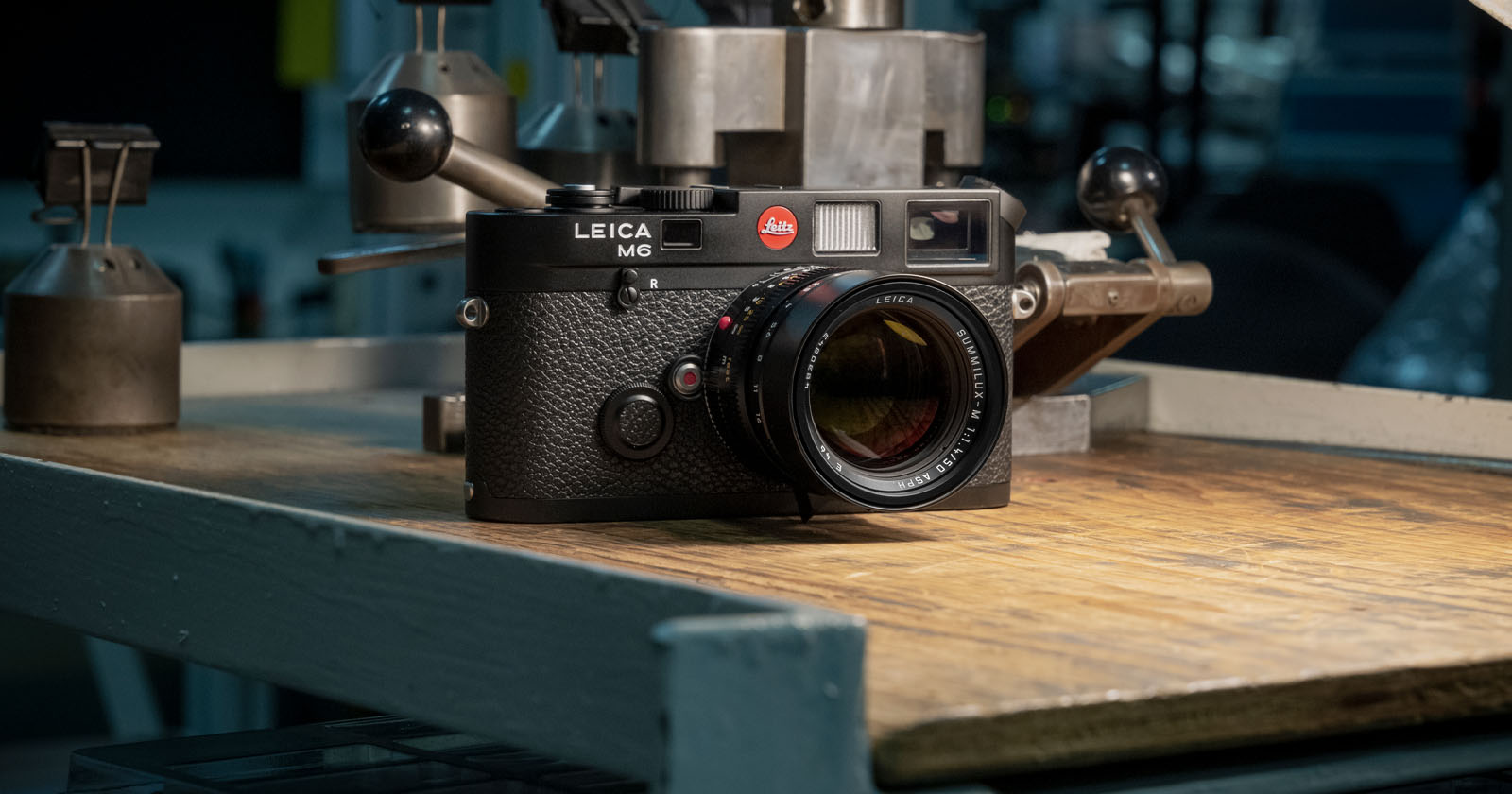 Leica Revives the M6, a 35mm Film Camera it Hasn't Produced Since 2002

Leica has responded to the resurgence of film.

The next revival is an over sixty year old lens, the Summilux M 35mm f1.4, the company says it uses the same optical calculation as the original lens and it will also keep the original design. The lens should be out already and is priced at close to USD 3900. 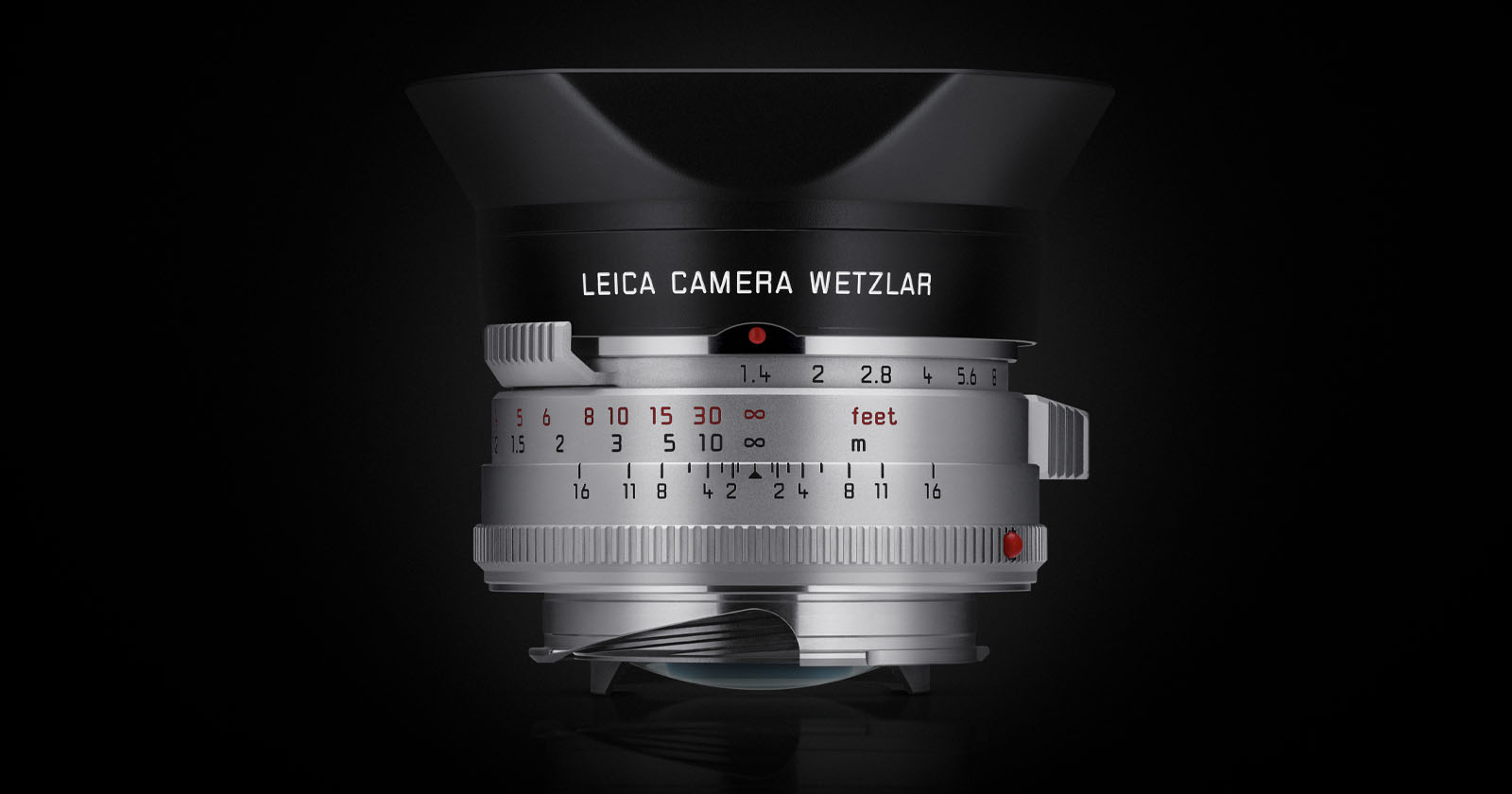 Leica is going all in on the revival of classics, bringing back the Summilux-M 35mm f/1.4 originally released in 1961.


In my opinion it makes sense, considering the revival of film photography in the last few years, I am even surprised this hasn't happened a bit earlier. While I am neither a Leica nor a film shooter, I think the M6 might be an interesting offer for film fans, as you get a fully new constructed camera fresh off the factory.

I don't quite see what M6 offers over current film bodies MP or MA. Just the iconic model recognition?

The 35 'lux is wonderful. Preowned 35mm Summiluxes have skyrocketed in price in the recent years.
S

I think they'll sell a heap of these M6's . What happens to used prices of the old ones will be interesting.

I own a M6 TTL and a M4-P; I share the notion that picking the M4-Ps/M6 original's layout for a metered camera is somewhat counter-intuitive, but it's manageable. They stayed true to the original design, down to the two (instead of three, easier to use) LEDs in the viewfinder - why? The nice change is that you can obviously use "B" as a kind of off switch for the camera now - though you can still trip the shutter that way.

Anyhow, the M6 has the advantage of being no-frills, yet efficient and full-featured at the same time, which puts it ahead of the M-A; handling is also more modern and thus more fluid than the MP's (especially considering film rewind), so you get at least some advantages there. That said, at current prices new, I'd pick up an MP over the "new" M6, but that's just me (and I won't buy either, obviously).

All that said, I fully get why they went with this gestalt; even though my M6 TTL is clearly superior to the M4-P, I can't help preferring the latter in the hand ...

Jono has had a look at things, and I was simply wrong about the viewfinder LEDs. 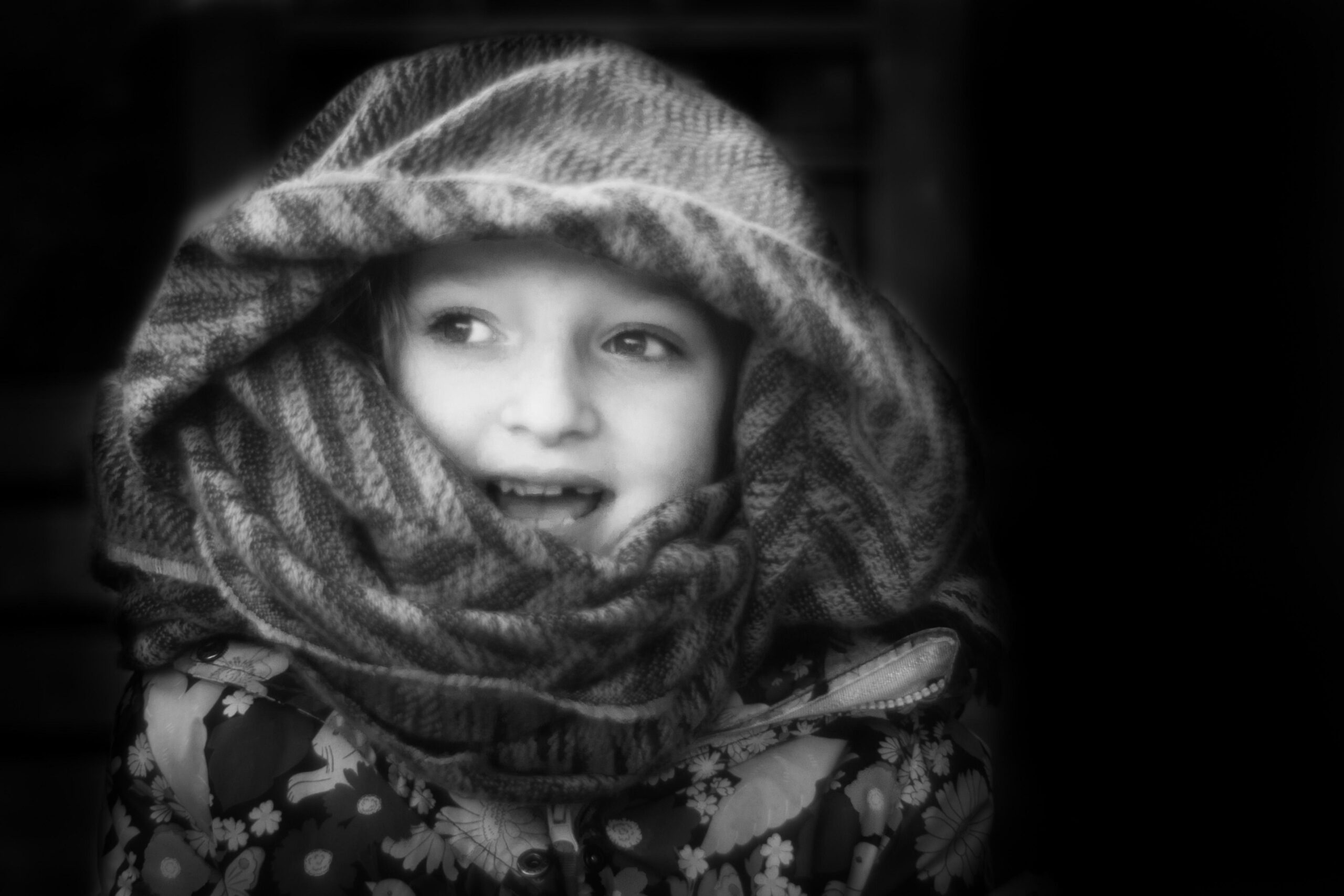 I'm hearing rumors that they intend this to be sold in small numbers via the Leica stores and direct from Leica. Essentially yet another "collectors" edition.

A Canon P would be a better choice for me if I decided to seriously shoot 35mm film again.

I saw that Leica said they will be in extremely short supply for a while, which is different from saying it will be a limited edition. One of the things about Leica that I don't understand is the small numbers they often produce before discontinuing a model. Almost like people are forced onto the used market, which is really counterintuitive (unless Leica actually makes profit off their servicing). I think "short supply, but not necessarily limited number" is a better model, if indeed that's what they are going for. I still feel slighted by the production numbers of the Type 262, which was billed as simple and sort of "entry-level" but never made in enough numbers to hit the used market at a significantly more affordable price (I mean, not that Leica would specifically engineer that situation anyway... or would they?).

Supporter
If I should end up with a film Leica, it will most likely be a Leica III of some variety...

JensM said:
If I should end up with a film Leica, it will most likely be a Leica III of some variety...
Click to expand...

I'm kinda into those as well. Maybe one day... I can think of a couple of Voigtlander LTM lenses I'd like to stick on one.

Tip: Having owned both, I'd strongly advise a Canon IV (especially the IVSb) instead of any of the Leica III's. Better made, 100% compatible but with a better viewfinder & cheaper too.
B

William Lewis said:
Tip: Having owned both, I'd strongly advise a Canon IV (especially the IVSb) instead of any of the Leica III's. Better made, 100% compatible but with a better viewfinder & cheaper too.
Click to expand...

I agree, I much prefer the Canon IVSB, wonderful camera.

Moderator
For an LTM camera: The Canon P is my favorite. The 1x viewfinder spoils you. A bit louder due to steel shutter curtains. The back opens, easier loading.

Bottom Loader: There is just something about a Barnack Leica. The Leica IIIa just keeps going. Leica IIIc- post war, refined and price is way down. Mine was free, needed a little work.

Even though I can't be sure that the new lens is any better in practical terms than those Nokton SC/MC 35mm F1.4 models (especially if the 60/70 year old design is replicated precisely), I have to be immaturely superficial here and say that externally it looks absolutely spellbinding (as it bleedin' well should for that price I suppose).
Last edited: Nov 3, 2022

I saw a video last week, in which Leica’s Global Director of Marketing addressed the “limited edition” rumor. He stated clearly that this camera is NOT a limited edition, but will be regular product. This also confirmed by this Tweet:

The lens is definitely appealing but since it's not a limited edition, I can easily admire it from afar.
The camera holds no interest to me. I have all the film rangefinders I want (*).
(let alone "need")