Cool story, Kathy. Love the expression on the fellow in black's face. I like to think he was thinking "Wow, why don't I have that camera?!"

Very nice colors in this one - have to say I think the Royal Mounted Police uniforms are quite wonderful and certainly give this scene real punch.

Hanging flowers and fruits of an African Baobab Tree, in Dominica W.I 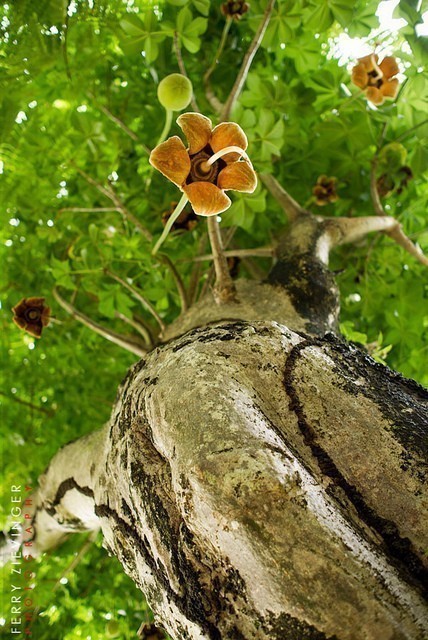 I see the gain using RAW, I also benefit from the ease of OOC Jpeg, and the image are good as well.

Ferry, welcome and thank you so much for your view of the Baobob Tree! Jan, if that's struggling with LR3 - keep it up, these are super! 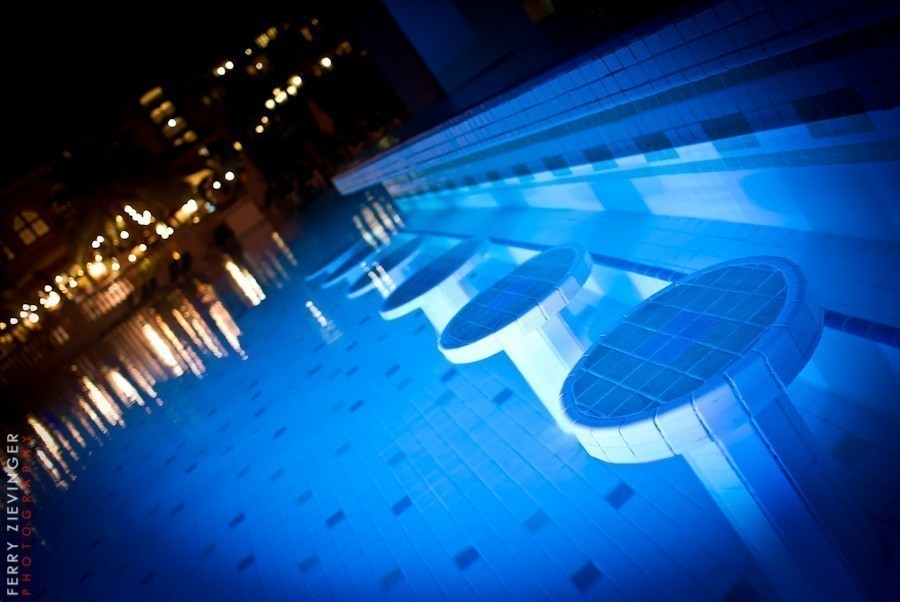 Very cool, Ferry! I do hope you managed to keep that X1 high and dry.

a few from a recent trip 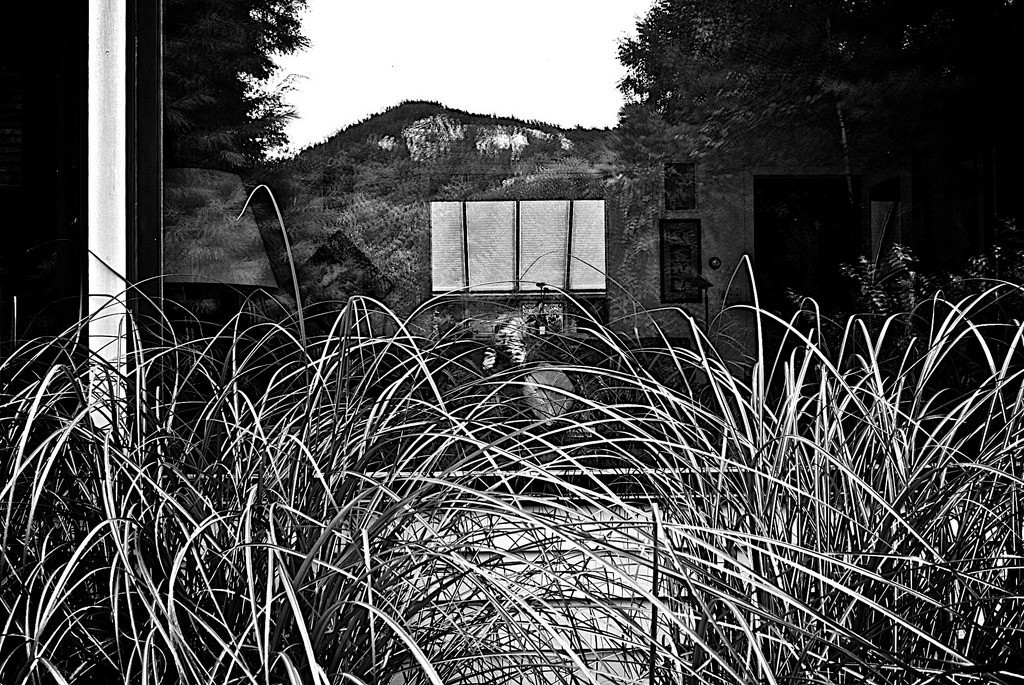 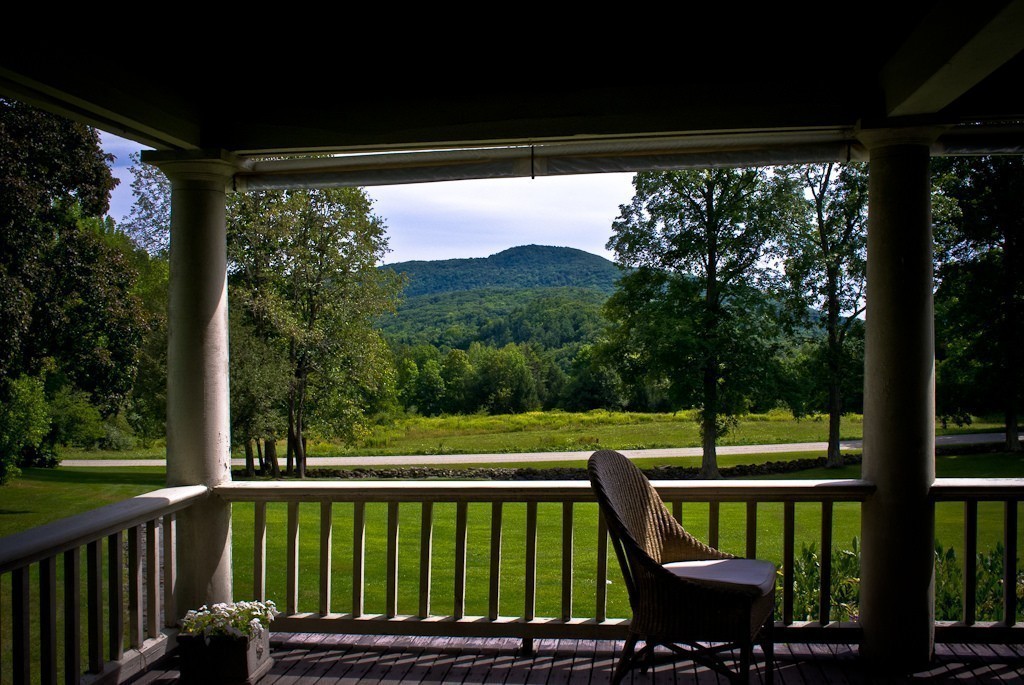 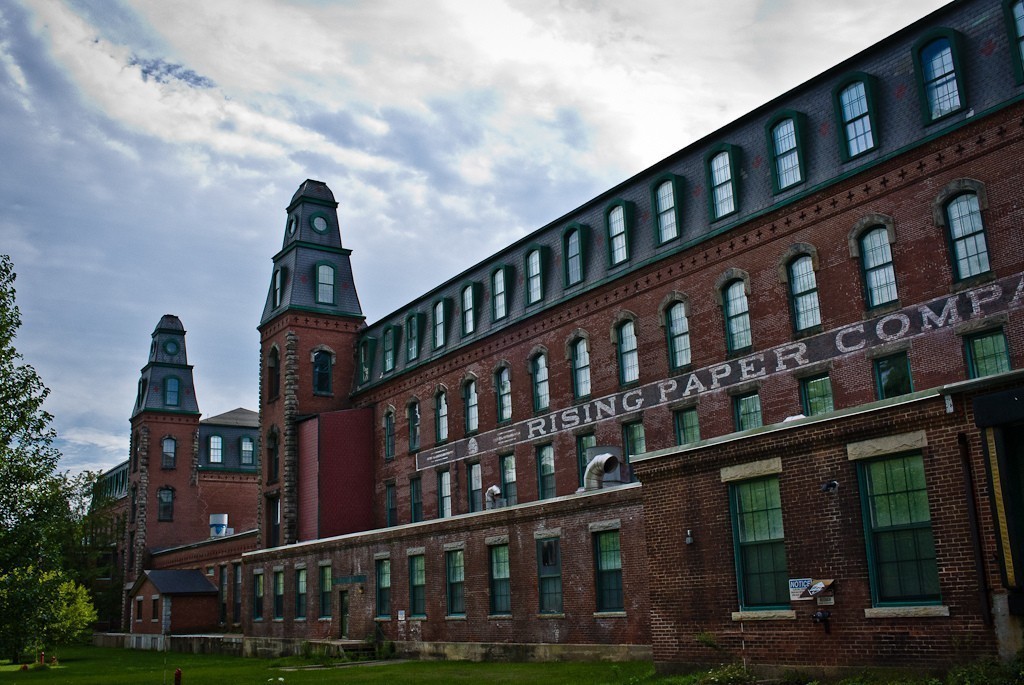 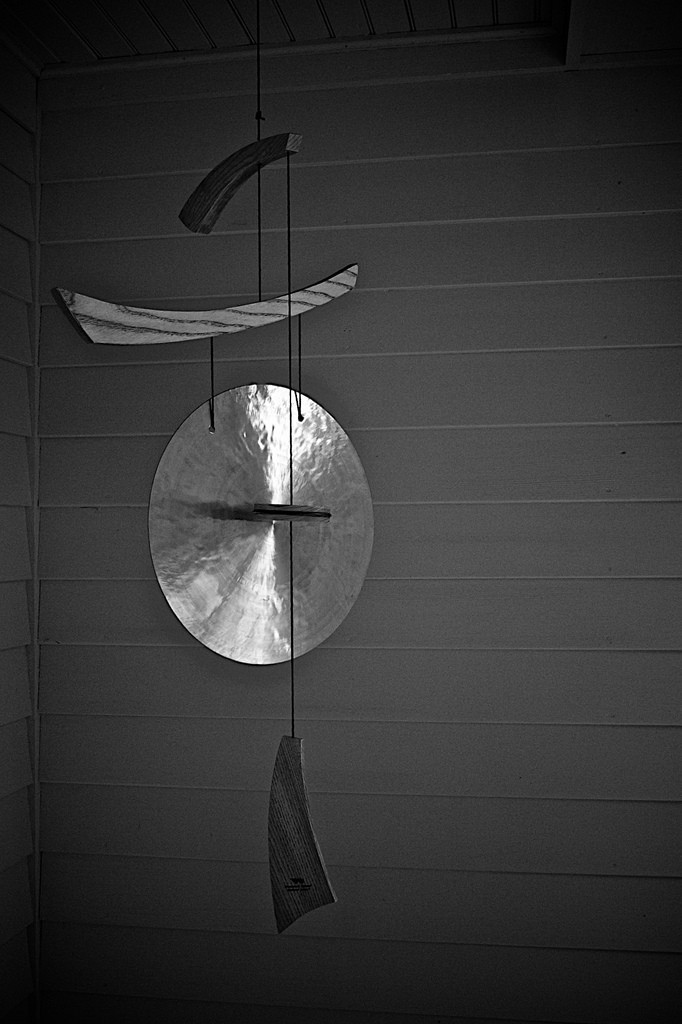 Where unmarked they have a -0.7 EV compensation.

I particularly like the last two. I am curious however as to why you used ISO 800. I always try to use as low an ISO as possible and still take the picture I want.

The more I look at the last one the more I like it. The detail in the grain of the wood and the light coming off the disc are phenomenal.

Kathy, I wish I could say that after considerable thought I chose ISO 800, but truth be told - I guess I just left the camera on Auto ISO. I've been trying to be more aware of the ISO but I'd been out traipsing around a National Trust estate with a friend and barely had time to do too much with the camera's controls. I'm still feeling quite new to the X1.

I'm sure that if I'd been more aware and lowered the ISO speed that the photos would be better, but thanks for the encouragement.

I've also been having nightmares with Aperture 3 since their last RAW update...and am just tonight trying out Lightroom. I'll have to get a book or pick someone's brain as to the finer points...

Here is one via Lightroom from the same day: 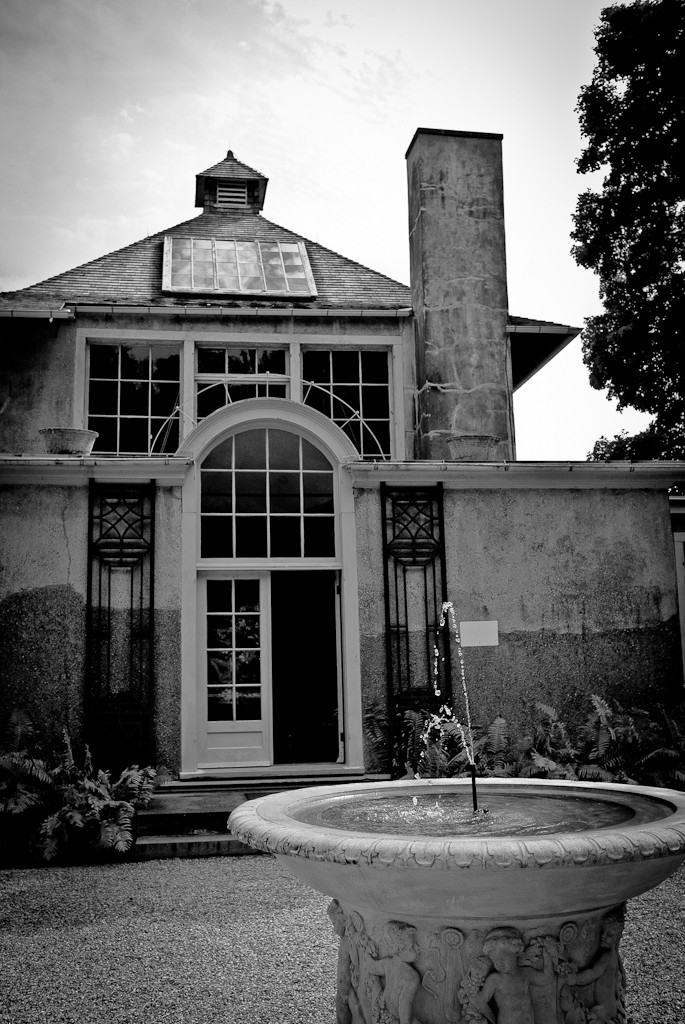 In talking with someone else who has used the X1 for about a week, they agreed that the EV exposure would generally speaking need to be much more in the negative than my micro four thirds (E-PL1) and I'm guessing for your camera as well. I wonder if it has to do with the sensor? I'm surely showing my cluelessness here.

Here is another from that day at Chesterwood in Stockbridge, MA. 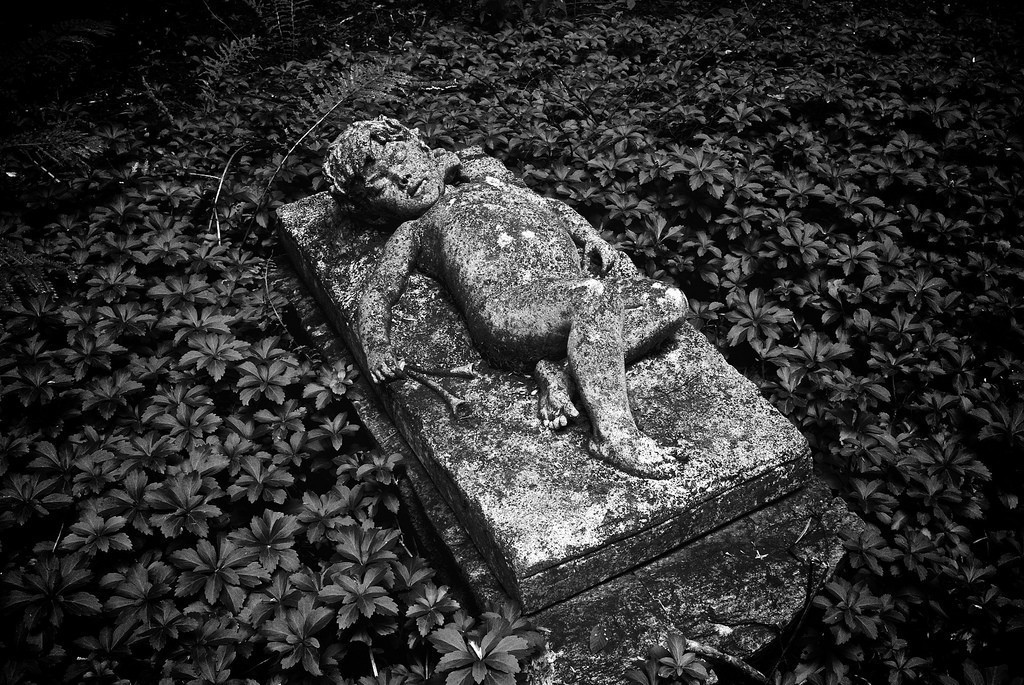 Amazingly sharp even at ISO800 and good contrast.

My oh my this X1 is looking good the colour (color) ;-) looks good on my Eizo LCD and the B&W works got a look
Whats it to be next for me a newer u43 body and a possible upcoming fast zoom from Pany OR an entry to Leica

One of the firsts shots after I got the X1, this is on the golf course just in my backyard, the blue blur in the middle of the green bushes is the roof of our house . Thanks for looking. 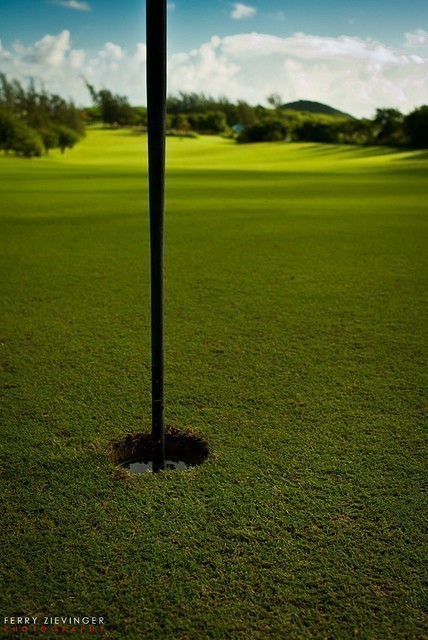 Roy, thanks so much for adding your Hong Kong view with it's brilliant display of reflections and glimmering lights against nature's graphic designs. As soon as I happened upon this on Flickr, I had to stop and look in more deeply. What a stunning scene - and what a super place to spend an evening looking out at the city and that sky with the moon and the mountains! The sky almost looks like a painted backdrop.

Ferry, thank you, too, for posting your green shot. I like the low down angle you chose and that color tone in the sky, especially, because it gives me a nostalgic feeling. Very nice reflections down in the hole that seem to be played out again in the trees surrounding the course's edges. What a wonderful "backyard". Mine is quite different!

Our backyard is a bit different from Ferry's 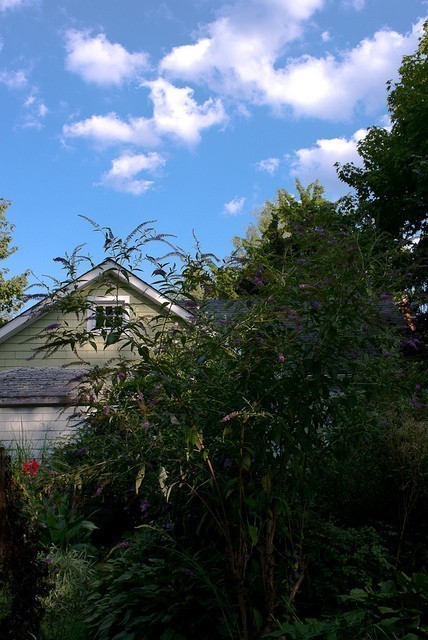 A few from my holiday in Spain last week. Entirely JPEGs, black and white conversion in LR. I definitely need a proper viewfinder as the bright light made it very difficult to frame shots and I have lots of very oddly framed pics now!

Anyway to get to my point - I fancy a X1 but reckon that I will be frustrated (again) by the lack of a dedicated vf - that is why I am really tempted by a used M8 (I have a few RF M fit lenses from Leica and CV that I used with my M6 and M3) - I do not reckon that I will rest contented until I have at least tried an M8 (the M8.2 and M9 are out of what I consider to be an acceptable as far as the price range is concerned)

But from your shots and the others that I have seen the X1 seems tempting - why o why don't Leica include a built in finder - especially at that price?

Hi BillN, if I were you I would jump for the M8 simply because unless the fixed range of the X1 particularly suits your style you would have a huge choice of lenses open to you. The VF is always a problem with cameras, after all, how can you shoot properly unless you can see what you're doing? Many camera manufacturers seem to overlook this basic fact! I don't really want to fork our another couple of hundred pounds for the Leica viewfinder although I've heard it's very good but I may be forced to simply to enable me to use the wretched thing properly
You must log in or register to reply here.
Share:
Facebook Twitter Reddit Pinterest Tumblr WhatsApp Email Link