We had some pretty big storms come through here a couple of nights ago and we got about 3.5 inches of rain out of it. I took these shots around 9:30PM. 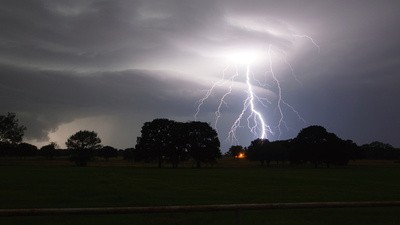 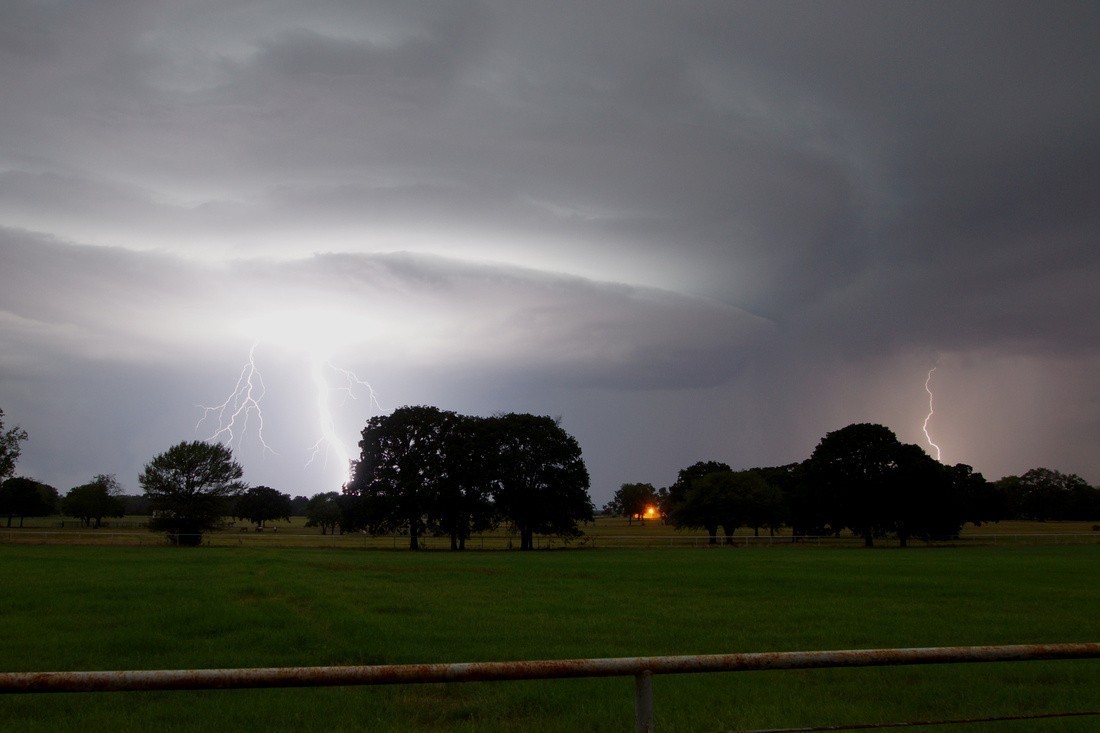 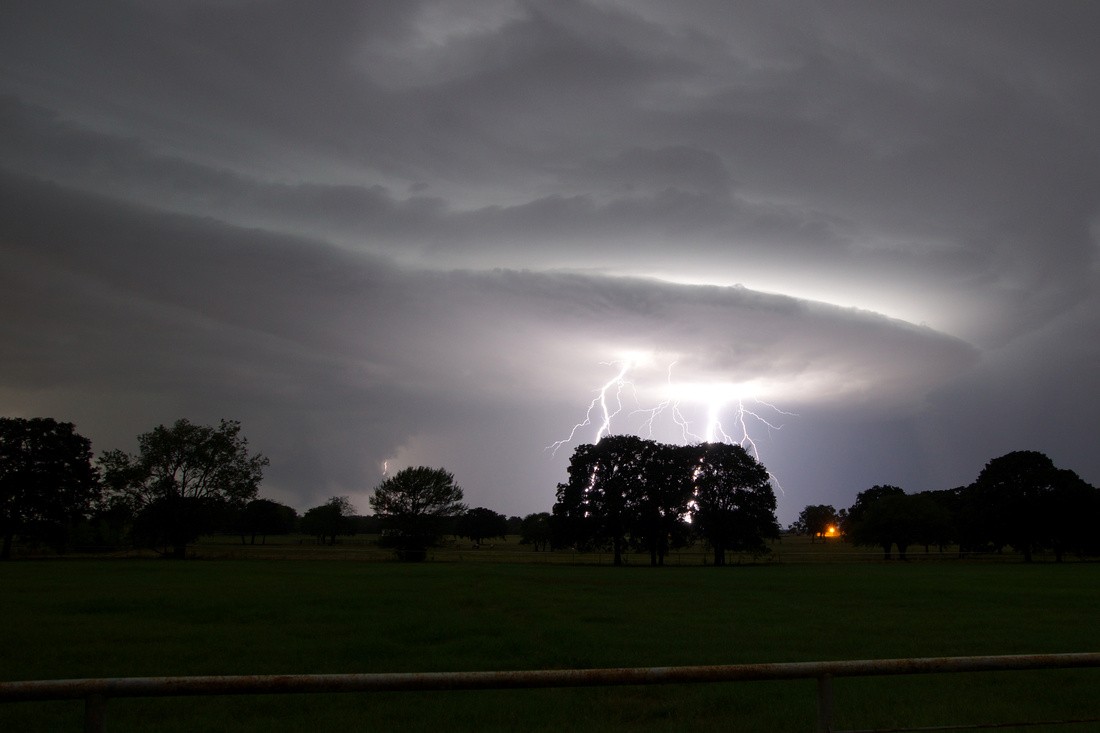 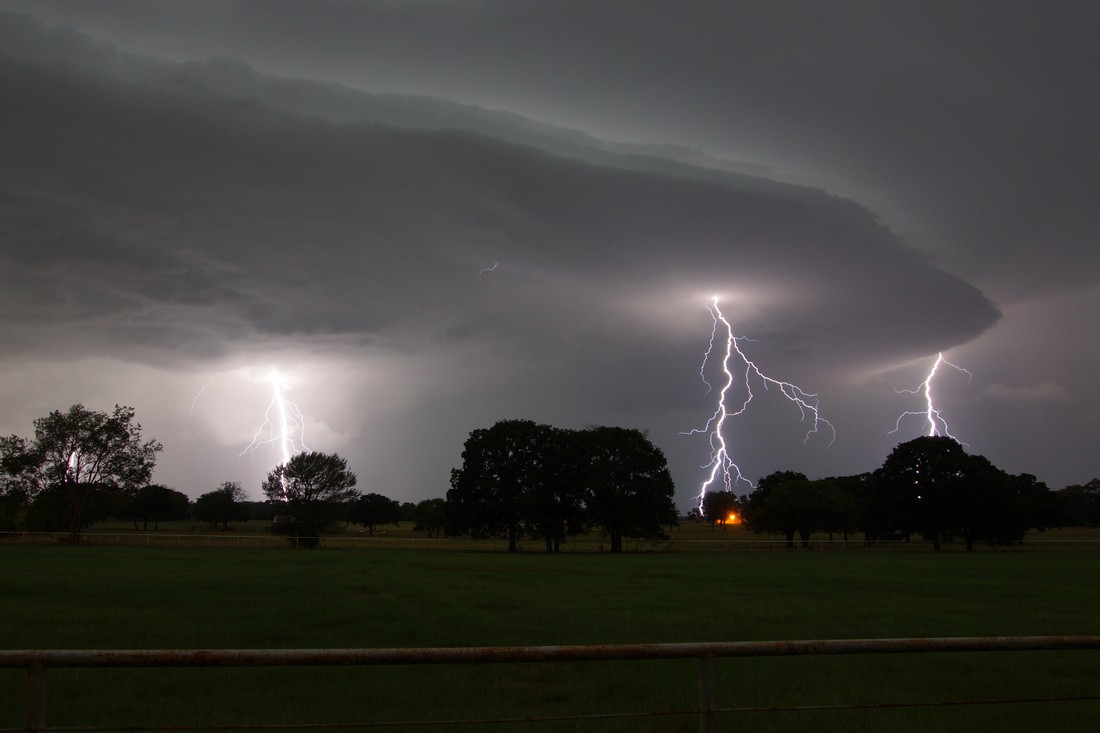 Impressive shots.....I've always wanted to capture lightning, but I don't have any scenery quite that awesome nearby. One day I hope to get something half as good as these.
I

Wow! Was the lightning that violent or were you lucky enough to time some bolts? Every time I have tried to capture it.. I have missed. So far anyway. I don't have a field either, rooftops mostly.

That lightning was coming about every five seconds or so and it was just right for shooting I suppose, no rain where I was and I was not able to see the cloud. That last shot's exif says the shutter was open for 26 seconds so half of that was a black frame noise reduction, so all three of those lightning strikes were in 13 seconds, I believe with a 64 ISO so it was pretty bright. It was just one of those lucky nights. The lightning looks like it was real close, but it was really about three or four miles away.

WOW oh WOW oh WOW!! Awesome images there. The clouds are fantastic!!!!! Excellent work and isn't it really nice when something turns up out the blue and you get great results!!