Little and large, all in an afternoons work

Yesterday afternoon the Plymouth pilot piloted two vessels out of the port, the first was one of the smallest to use the port, the British registered coaster Swift, given its size and relative lack of power rather a misnomer. She was bound, fully laden, for Guernsey, one of the Channel Islands 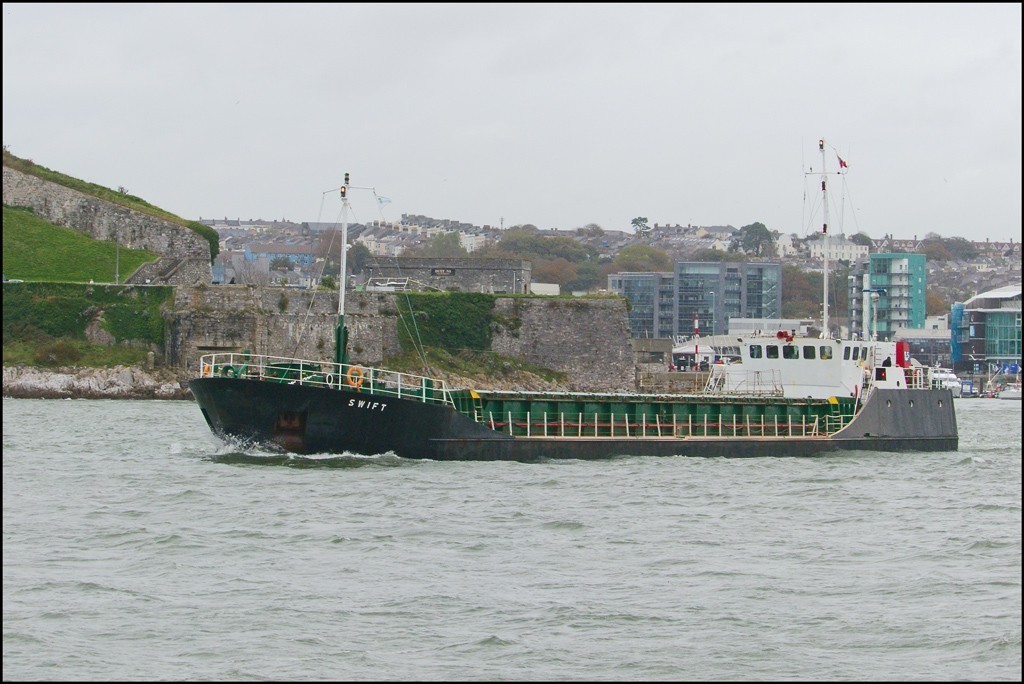 Her she leaves the Cattewater for Plymouth Sound 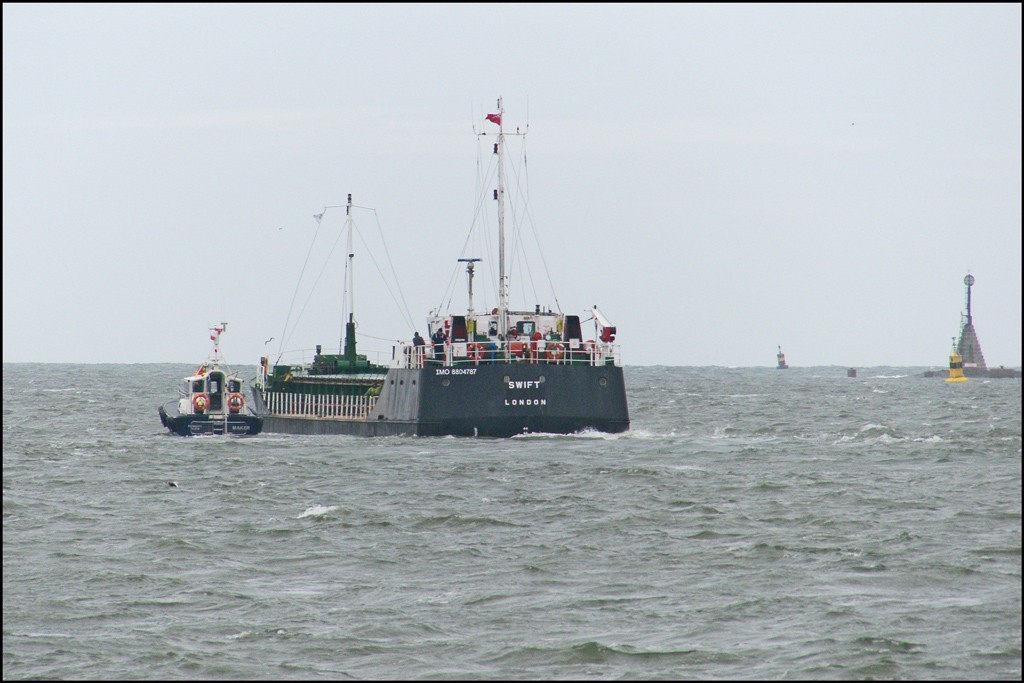 Here the pilot boat closes in on the Swift to pick up the pilot, still inside the breakwater, the Swift is going to use the little used, narrow and shallow Eastern channel out of the port. To the right is the eastern end of the breakwater, the cage on the pylon is a refuge for anyone unfortunate enough to be ship wrecked on the breakwater to climb up into for safety until rescued

She made her way across the busy east and west bound shipping lanes of the English Channel at barely 5 knots during the night and dropped anchor at 09:00 hours this morning between the Islands of Guernsey and Jethou 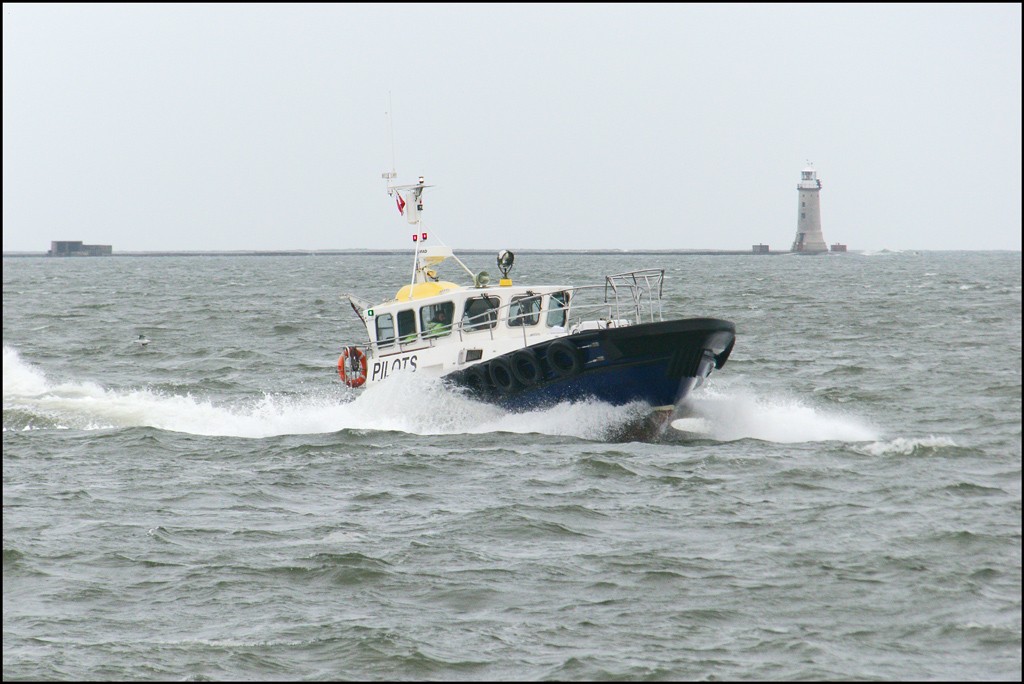 The pilot boat Maker returns at speed for the next ship, in the background can be seen the breakwater with a lighthouse at its western end 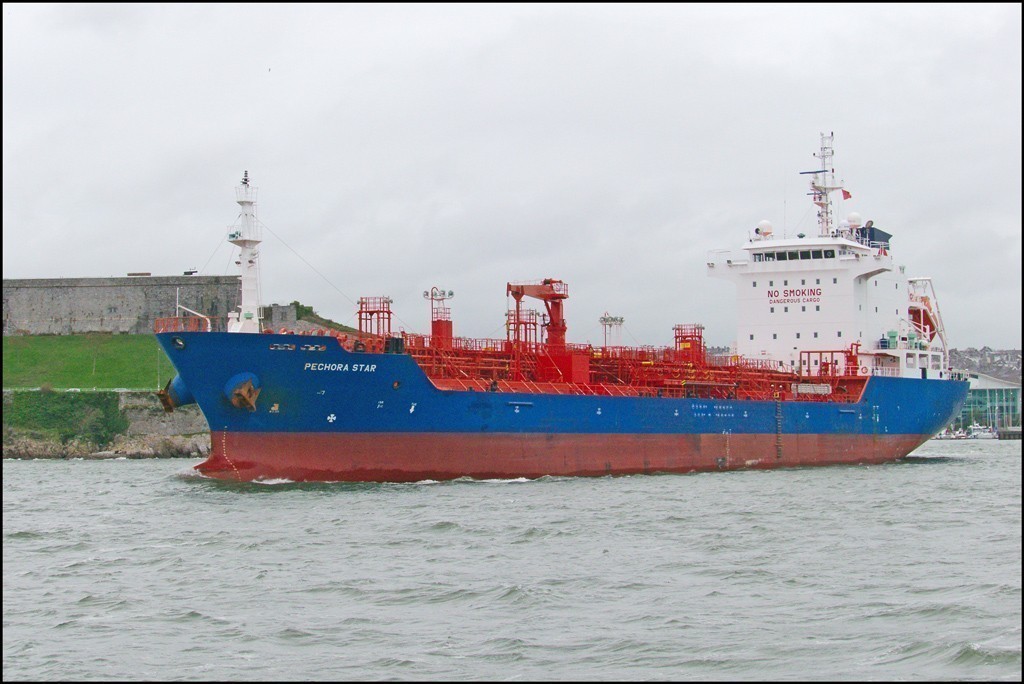 Something rather larger, the Pechora Star, outward bound for Le Harve having discharged her cargo of petroleum product 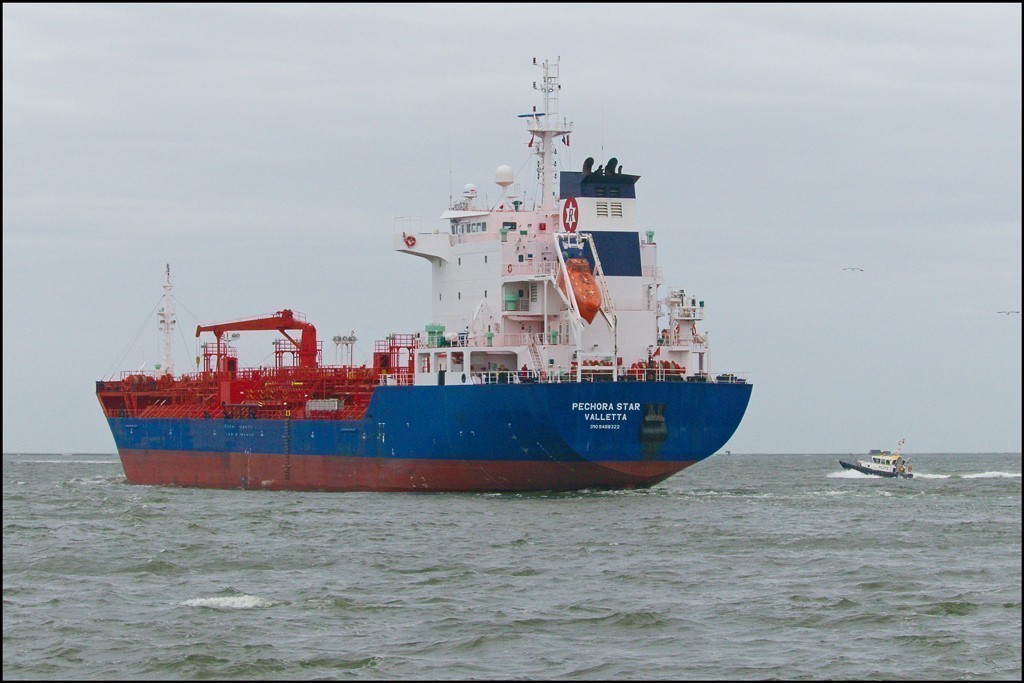 The Pechora Star, with further to go but traveling at 12-13 knots was berthed in Le Harve by 07:00 hours this morning

I
Working in alleys

Eilean Donan and a little Noir

An afternoon by the bay. Melbourne.