Leica Long story and a question re lens selection in the menu.

I mentioned previously that I'm sending my M10 for a warranty claim to adjust the light meter - it seems to be overexposing by about 1-2 stops.

I've had this camera for over a year, and during the early months I was also messing about with a Black Pro-Mist filter. I noticed from the beginning that the was over-exposing but I assumed the filter was causing it. However, for most of this year I put the filter aside and have been using my lenses without anything attached.

What I didn't realise this whole time is that the camera continued to over-expose and I kept compensating by under-exposing. I didn't even realise what I was doing due to muscle memory.

Anyway, as of this weekend I've double packed it in two boxes with foam and those peanut foam pieces in between. I was about to call the courier to pick it up but had another thought.

You may have noticed that the lens name that shows up under every M10 photo I post us the Leica 28mm, however I shoot with the Voigtlander 50mm f/1.2 most of the time. I set the lens setting in the menu as the 28mm because I found that on the setting for the Noctilux or 50mm summilux, I'm getting strong vignetting. When I first got the camers, I experimented with different lens menu settings to see which handled the vignetting the best and it was the 28mm setting.

Has anybody experienced vignetting with Voigtlander lenses when using them wide open?

Has anyone intentionally set a completely different lens in the menu to compensate one way or another?

Could this possibly be the reason why the light meter seems to be over-compensating?

I thought I'd ask, before I break open that finely packed M10 in the double packaging.

I have a strong sense that Leica would NOT alter exposure based on the lens choice. They keep everything so compartmentalized -- framelines are from a physical level, focus from another, metering happens from those sensors over there. Nothing intersects like that, in their design language. That's why I feel that big difference in exp wouldn't result from a lens profile.

In that case, I 'm out of ideas what might be causing the light meter problem.

Can't you just verify simply by taking pictures of the same scene with the different settings and see if they come out differently?

addieleman said:
Can't you just verify simply by taking pictures of the same scene with the different settings and see if they come out differently?
Click to expand...

I could but I only thought about the lens setting possibility right now, and I really don't want to unpack that finely packed box because I put a lot of effort into packing it in the first place. I probably will have to unpack it and try it out this weekend but I wanted to see what people's experiences are.

Anybody have that vignetting issue too though?

There's two issues - the vignetting issue, hence I am compensating for it by setting it to the 28mm lens profile. And there's the over-exposure issue.

TraamisVOS said:
There's two issues - the vignetting issue, hence I am compensating for it by setting it to the 28mm lens profile. And there's the over-exposure issue.
Click to expand...

I haven’t tested this, nor experiencing vignetting with my Voigtländer 35mm. But, I think you might be on the right track here. Compensating vignetting with 28mm setup, it means that exposure on the sensor is on higher level, using algorithm to do that mathematically. Now when you ‘fool’ the sensor it might easily lead to over-compensation.

And I’m willing to learn if someone knows the system works differently. But this is what we did in the lab 30 years ago when we programmed sensors of that time.

Try turning lens coding off. This will give a true image of what the lens is producing with your camera.

Compare the vignetting of the lens with the metering pattern of the camera.

Switched lens coding off, and also tried it on auto. That vignetting is back with a vengeance. 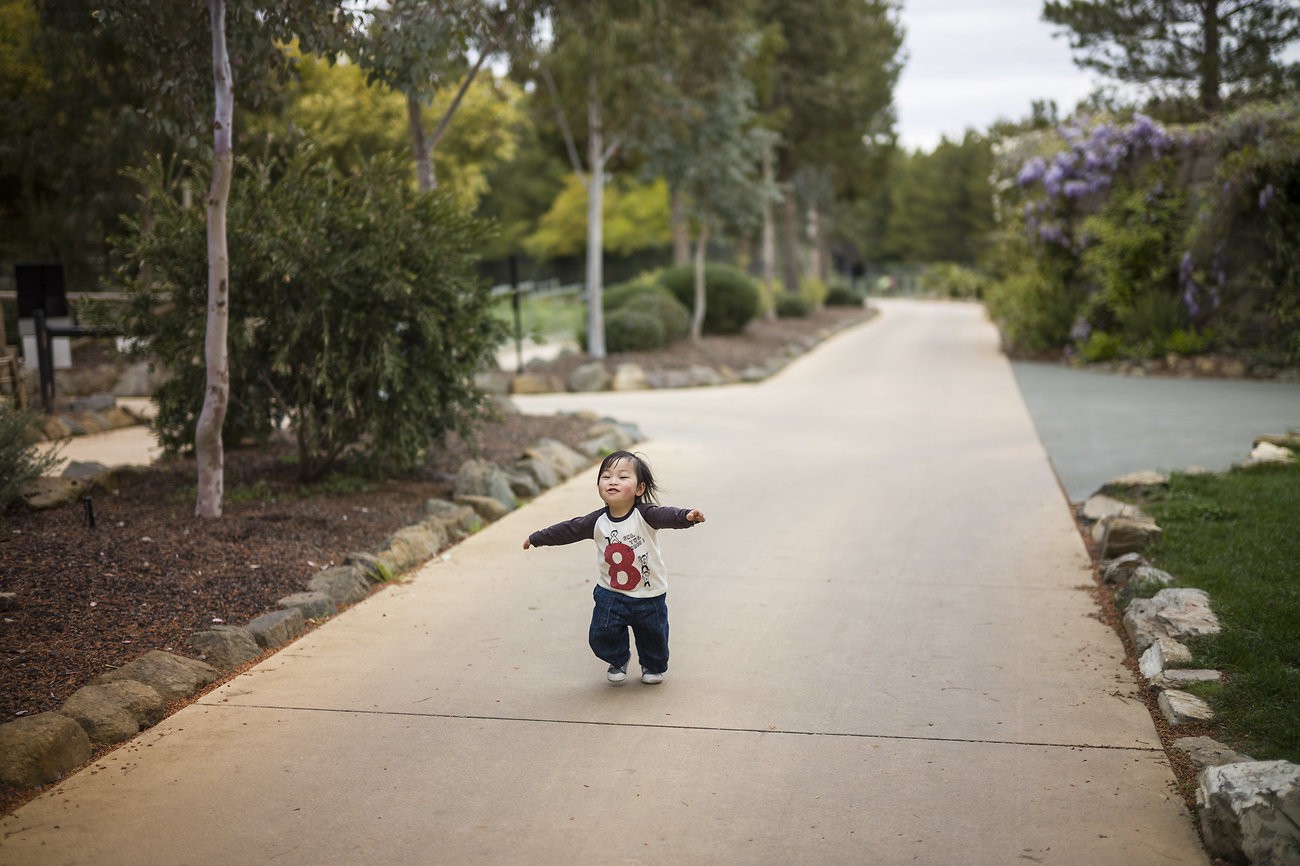 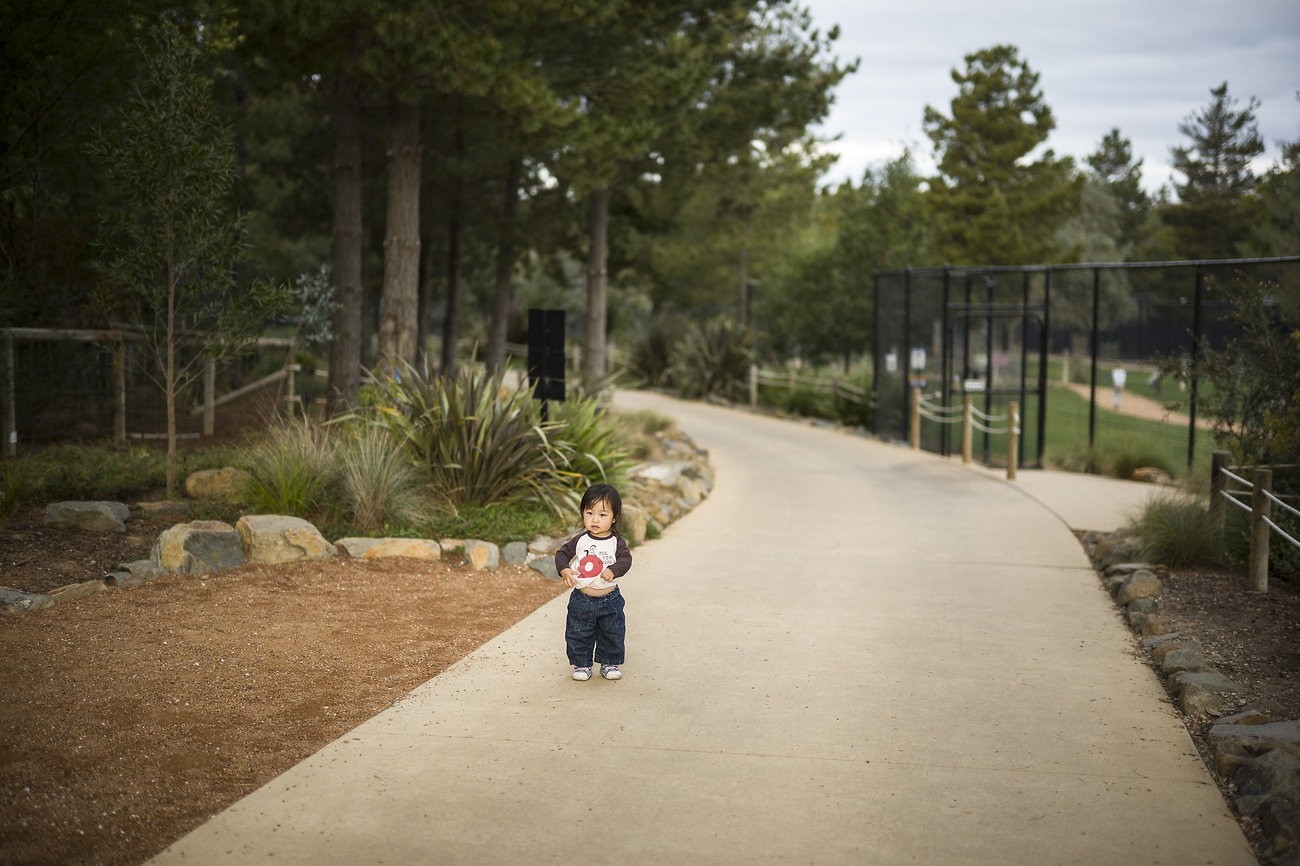