Administrator
Most shows don't really catch my attention, to be honest, but if I was near Denver I think I'd have to check this one out. I think even my wife would go with me. Photographer Lyle Owerko has a show going on with the subject of boomboxes.

Yes, the symbol of music in the 80's, those big clunky radios that were in competition with each other to be bigger, louder, and filled with gadgets, is the subject matter of its own photography show. The show is running March 8th to April 5th. 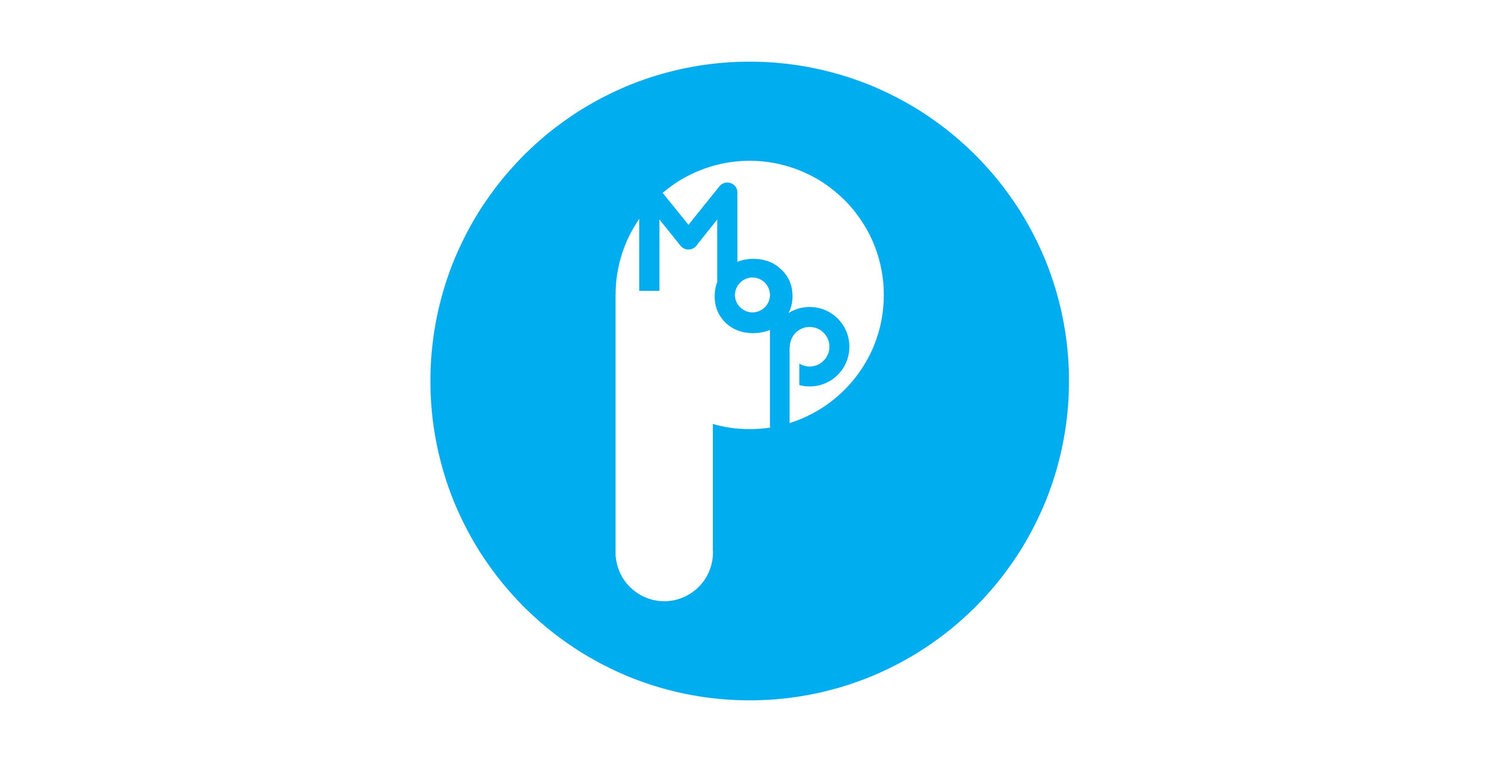 In 2005, Owerko began a series called The Boombox Project which culminated in a book published by Abrams Images in 2010 with a foreword written by Spike Lee. Like the title suggests, this series documents many variations of a boombox. Each photograph features one stereo on its own, in painstaking high-definition, surrounded by a white background. Some of these boombox photographs will be on view at Station 16 Gallery starting March 8, as part of the biennial Month of Photography in Denver. Owerko will be in person during the opening reception for a Q&A session.
Click to expand... 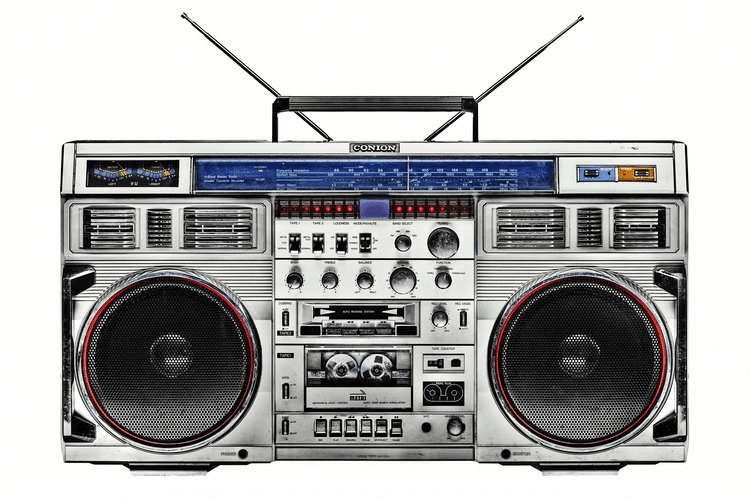 If I had a coffee table, I'd buy the book.