I've fallen repeatedly for this false premise. And it's sometimes hard to discern lust from need. And the hunt is fun!

To end the month, a couple of photos where the gear does matter!

View attachment 253732
Saturn in the Southern Sky (cropped) by John Flores, on Flickr

January 21, 2019
Went into the backyard to capture the Super Blood Wolf Moon with the Pentax Q1

Ended up with more than I bargained for! Look closely at around the 8pm position:

Total dumb luck that I photographed a meteor impact on the moon!

John, the first time I saw this post I must have had my glasses off and wondered why you posted that first shot with the smudge. As someone who has used a Q with a telephoto, I salute your efforts and results.
Last edited: Apr 1, 2021

MoonMind said:
Steve, forgive me for not mentioning it yesterday, but: Thanks a lot for coming up with this and encouraging a refreshingly relaxed take at our shared passion! It was definitely worth it.

Thank you, Matt. Maybe we can resurrect the symposium format with another theme in the future. Maybe a normal lens challenge . . .
K

drd1135 said:
Thank you, Matt. Maybe we can resurrect the symposium format with another theme in the future. Maybe a normal lens challenge . . .
Click to expand...

Steve, you are more than welcome to propose something like that again - and your idea is already resonating with me (even if it's a bit close to a Single In - no problem for me but maybe for others). I'd be in on one of those, anyway.

kyteflyer said:
I don’t have any photos of 80 foot radioactive snakes, alas, or I would post, I promise! Instead, just a fisherman and some flying cockroaches.

I get it what you mean 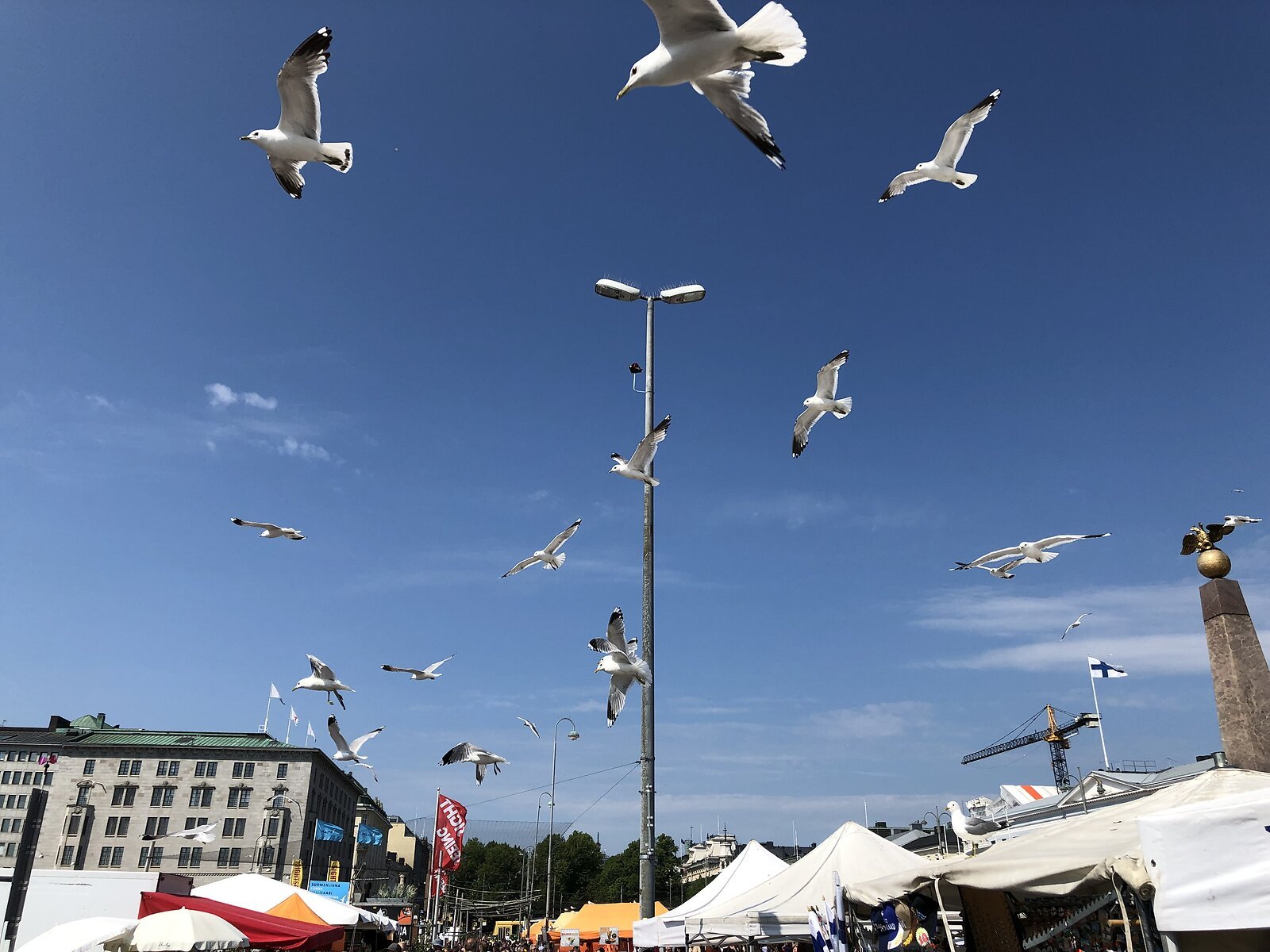