The weather for the gathering of sailing craft in Brixham this year was markedly different from that of last year https://www.photographerslounge.org/f21/some-images-2012-brixham-sailing-trawler-race-10067/ 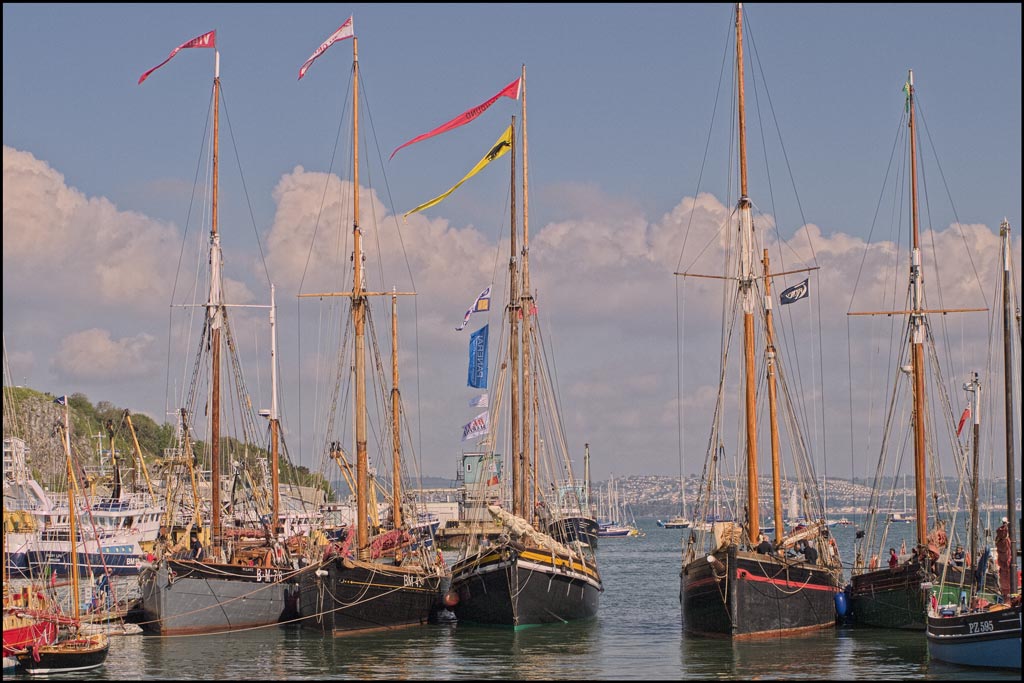 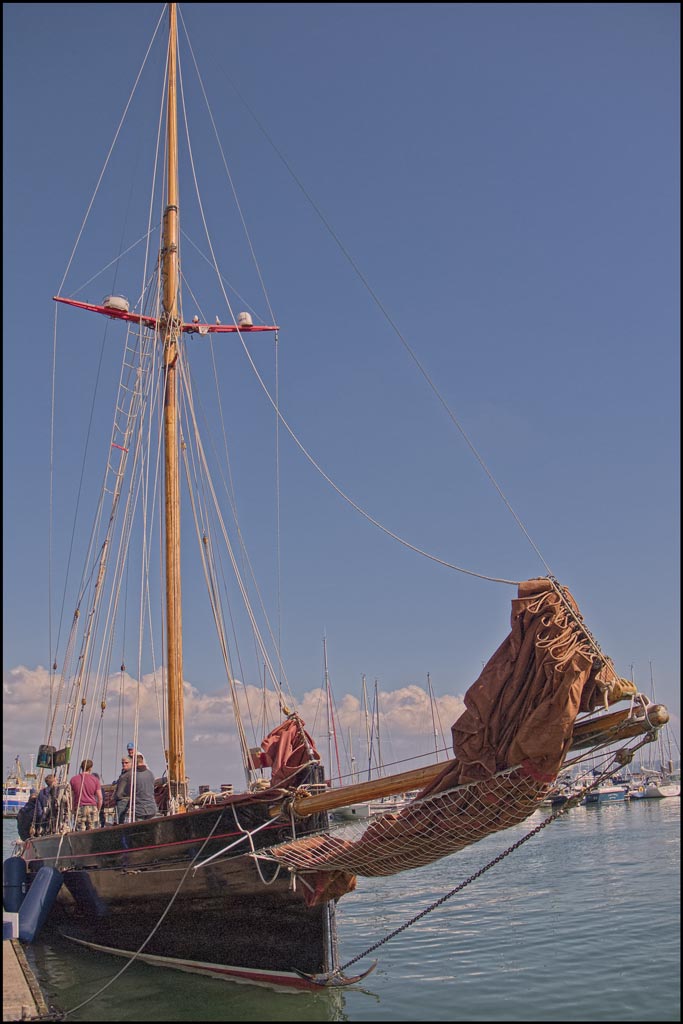 Jolie Brise. In 2013 Jolie Brise is celebrating the centenary anniversary of her construction by the Paumelle yard in Le Havre in 1913. The world famous, gaff-rigged pilot cutter was the last boat to carry the royal mail under sail and has won the Fastnet Race three times, including the inaugural race in 1925. 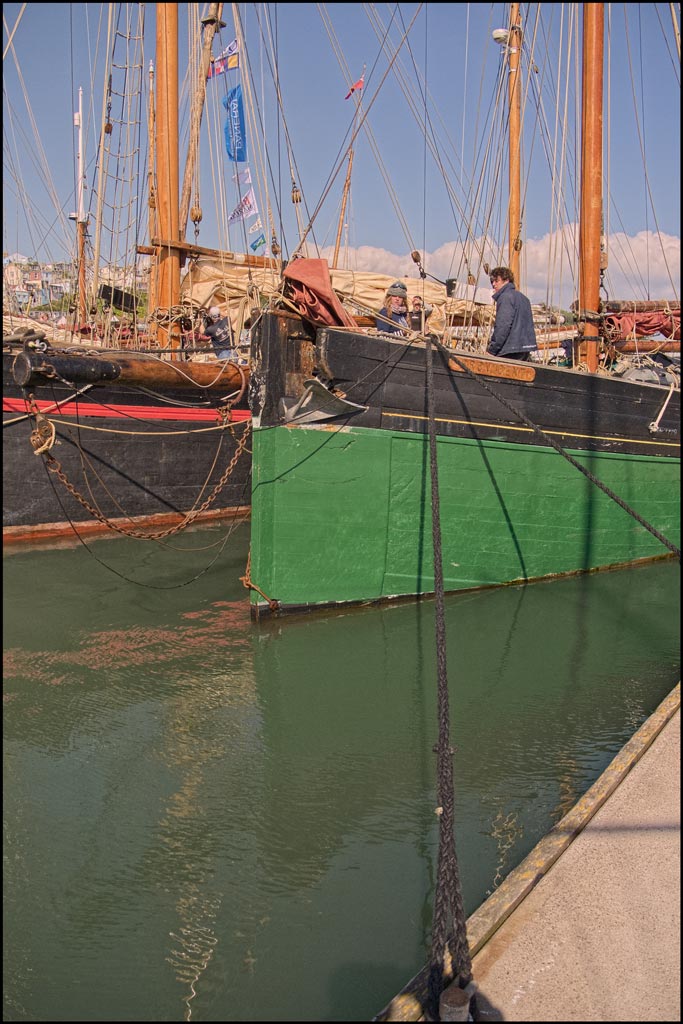 The bows of Leader and Provident 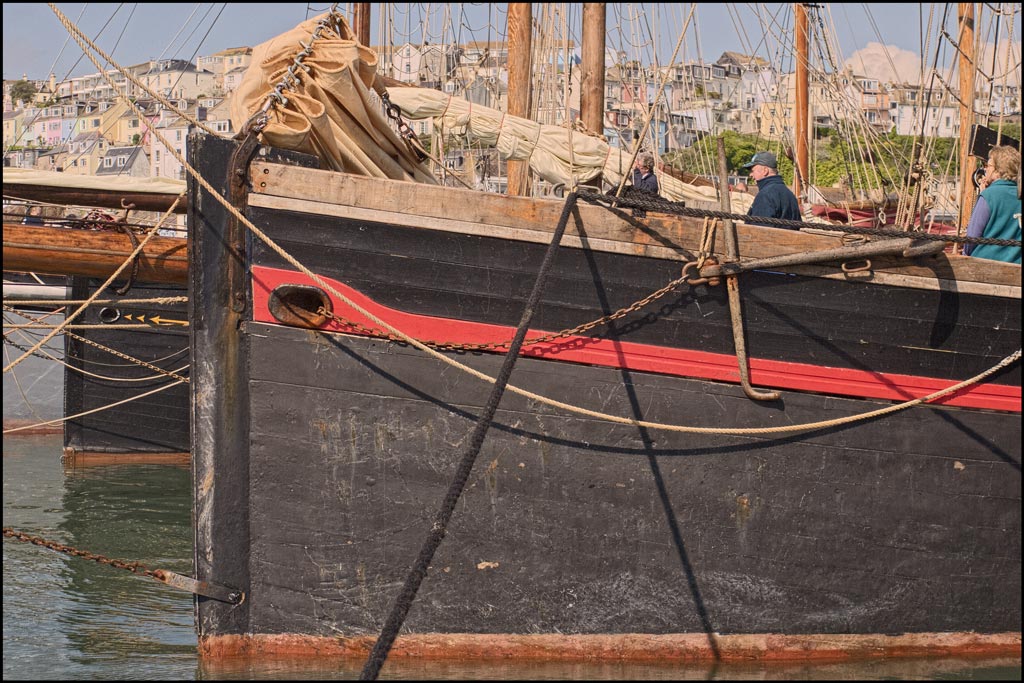 The bows of Leader 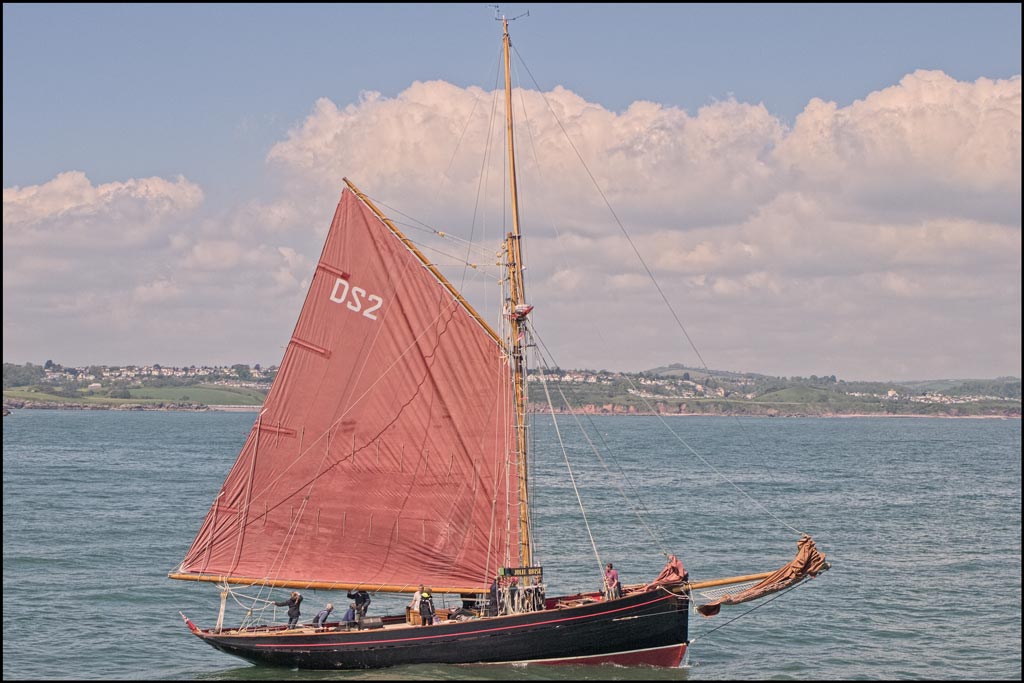 Jolie Brise off the end of Brixham breakwater 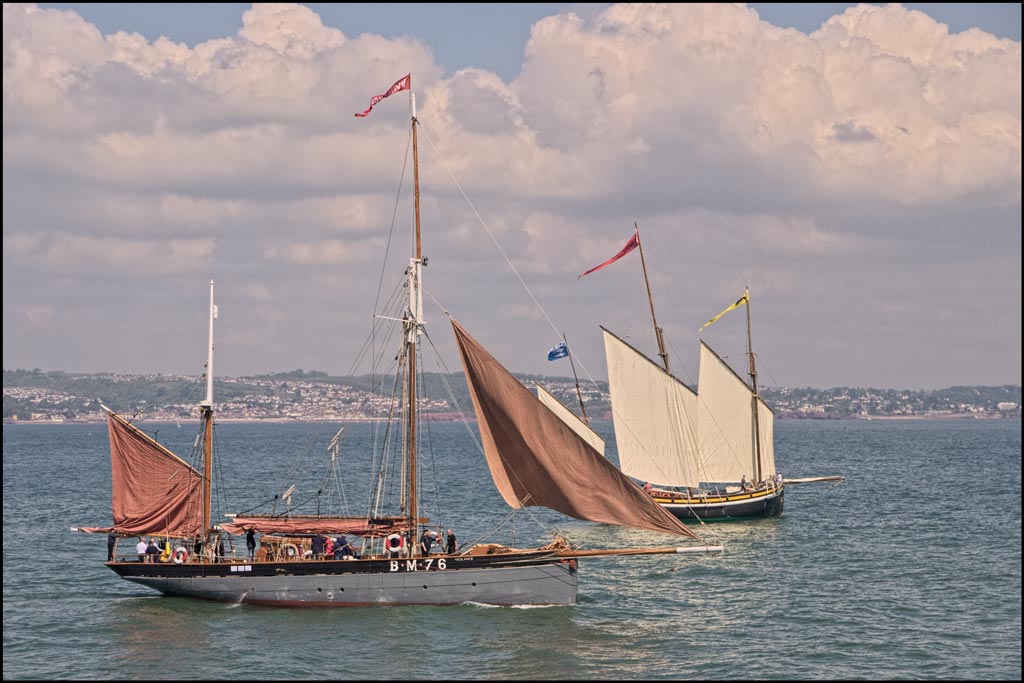 Some great shot. We don't have ships near us, so always enjoy seeing shots.