I shot with both my M3 and Pen F this weekend, switching mid-roll between one and the other. I home processed the roll today (a generic 400 BW C-41 process film, negs scanned on my Epson V330), and am a bit flummoxed by the results (although maybe I shouldn't be). Leica images with the 50mm F2 Summicron are TACK-SHARP, with great contrast (almost look like digital images). Shots with the Zuiko 38 F1.8, fuzzy and lacking in contrast. To be fair to the Olympus lens, the light was overcast when I took photos with it, versus the M3 images shot in full-on direct sun that users of the Sunny 16 rule just love. Also, the Pen F shoots half frame 35, so resolution is less because of the effective crop. Nevertheless, I don't think the Pen-F images should be as soft as they are. FYI, I shot without a filter on the Olympus lens, and the front and back elements are pristine. Could it be a focusing problem with the 38? I took photos recently with the 20mm Zuiko and they were much, much sharper. Interestingly, the Zuiko 38 makes very sharp and contrast images on my digital Pens. Any thoughts welcome. 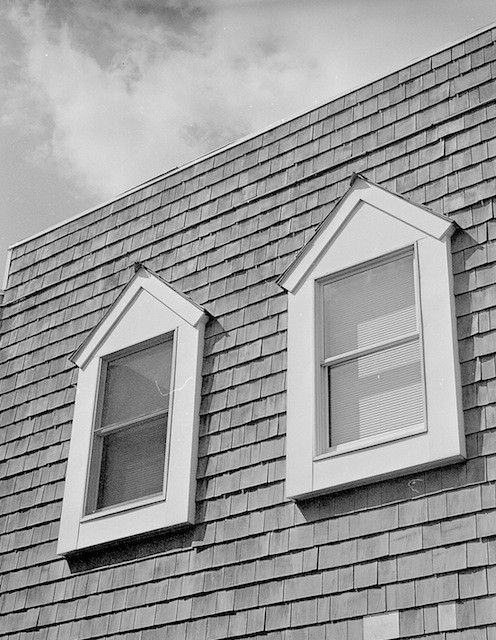 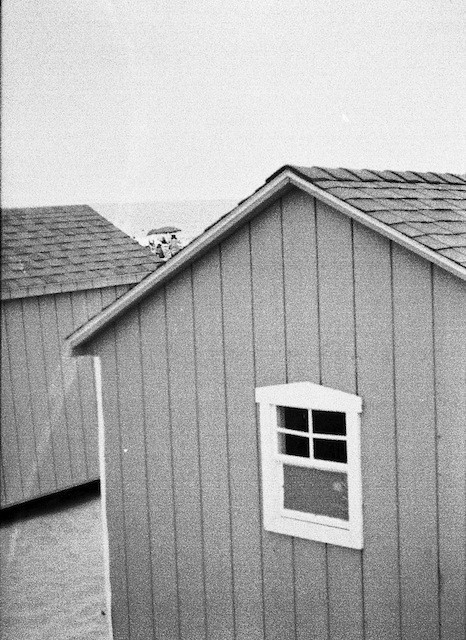 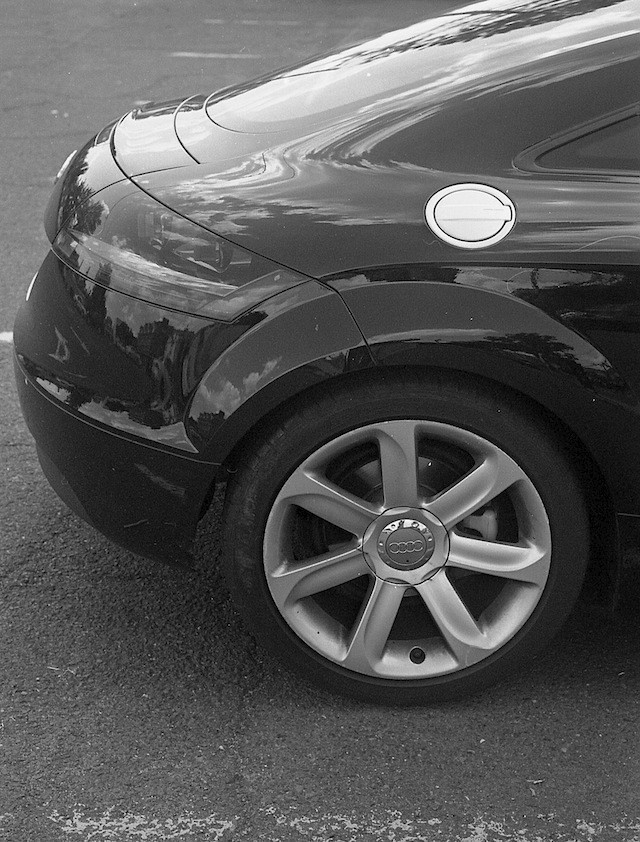 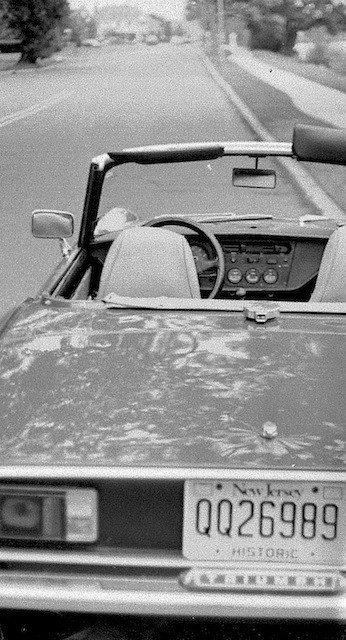 M3 (the only one with dodgy IQ---shot from the hip, zone-focused--lots of dust, etc from neg, apologies) 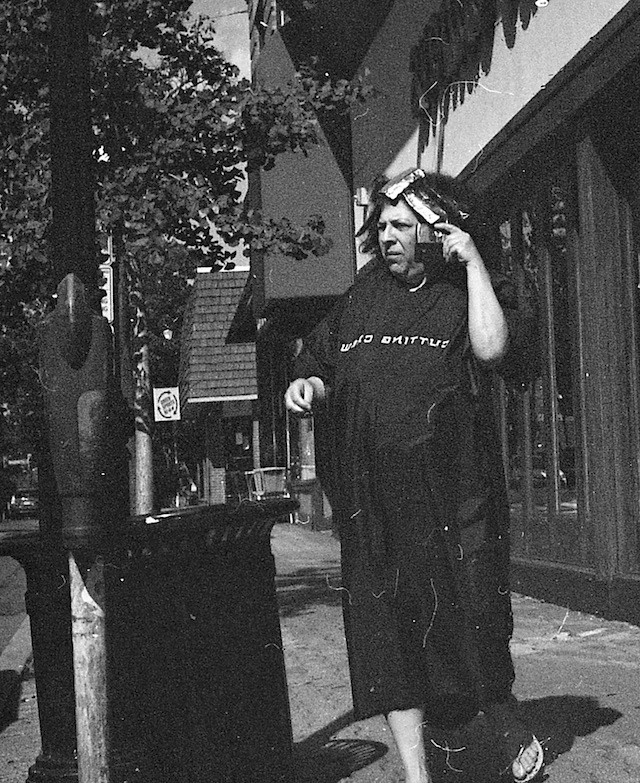 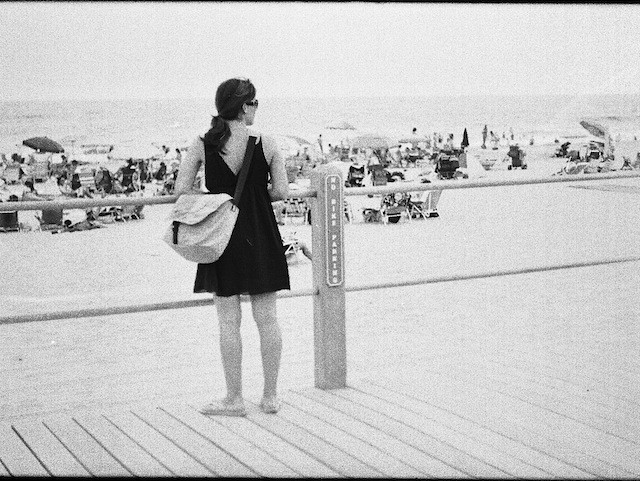 A few final photos with the Pen F - almost feels like shots taken in the 40s and 50s with poor quality single coated lenses. 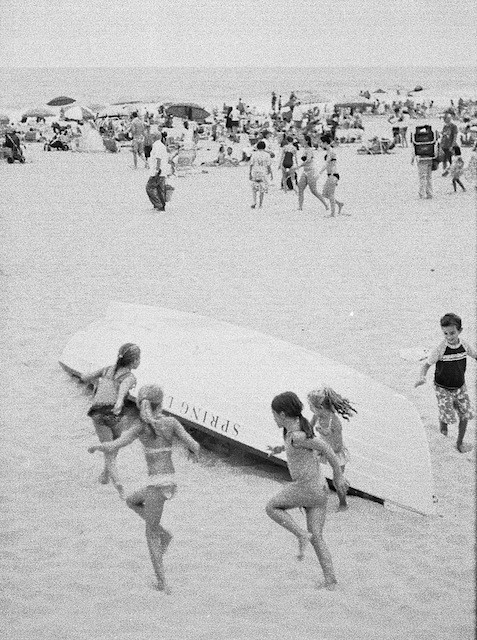 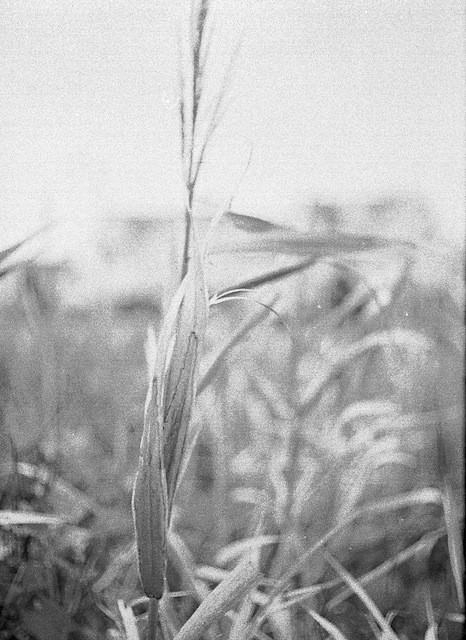 Film my first roll of film?

Film Anyone ever make their own roll film paper backing?