one of the best Sue
D

ReD said:
Could be worthwhile defining what we mean by Minimalism. My own interpretation is the stripping away of extraneous unnecessary details. In writing it is the avoidance of too many adjectives and information. Visually and literally for me It’s Something as pure and simple as you can make it.

Less is More a quote attributed to Mies Van de Rohe who actually borrowed it from someone else and made it his own.

Mies quoted this phrase to a client who complained about the design she was given. She replied in a letter My dear Mies …“Less is simply Less”

So it doesn’t suit everyone then.

Others have turned the phrase around – Less is a Bore. Less for More. More for Less.

And then we have “More or less” which predates them all

Or maybe minimal might be minimizing the impact of any given object by surrounding it in some way so that it doesn't stand out. I suppose it would be easy to go too far with that and kill the meaning entirely, so that's a risk....
D

Here's another from "8 tips to becoming excellent at minimalist photography": Here's an interesting example from Wikipedia: The second was in the article on Wiki Interesting thread. Interesting discussion. I struggle with the idea of Minimalism and what is appropriate.
This is an image from a year ago. Nice thread, the title made me think of this composition of mine from a few years ago 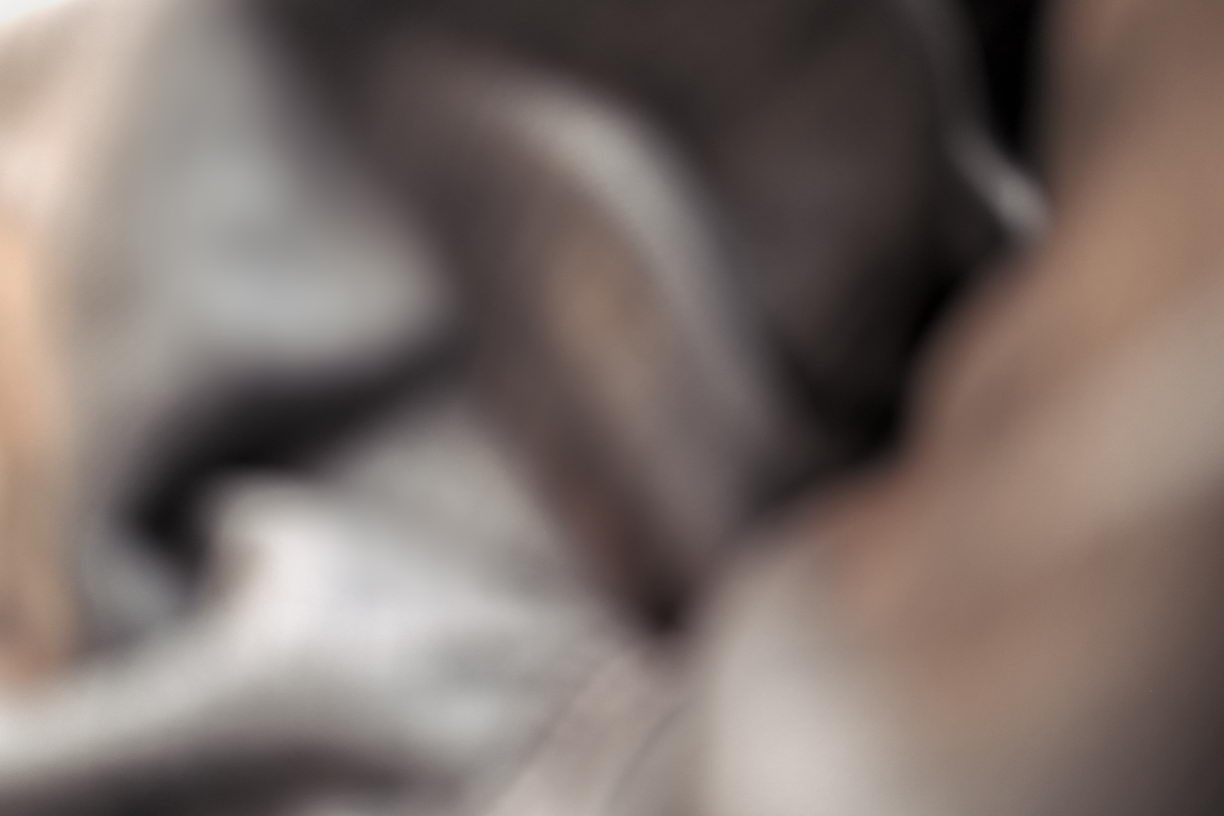 Thanks,
The colour is genuine - snow on the beach at sunrise 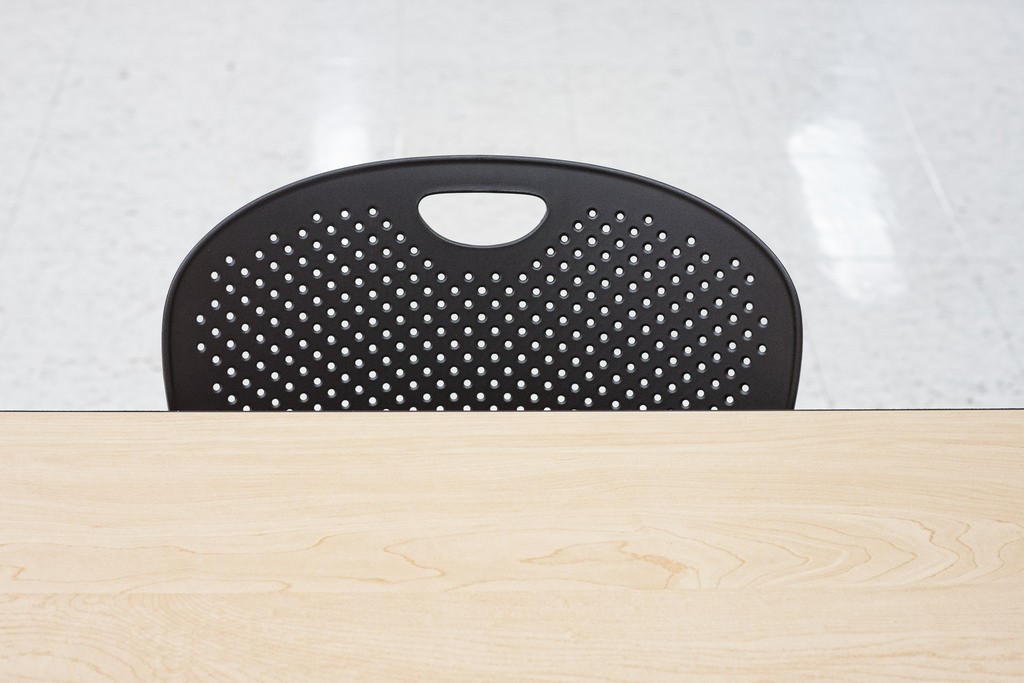 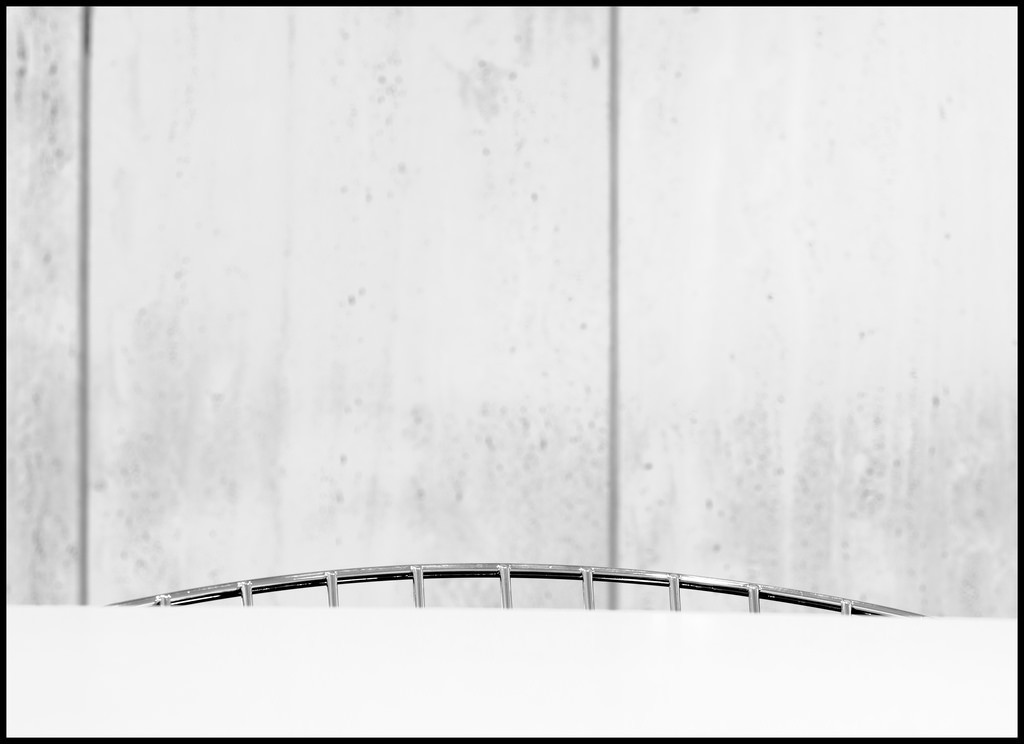 Can't decide if I find this minimal or not, but I'm still throwing it in: Tuukka, It is minimal for me. And I keep asking myself what is this thing? A light?

I find the composition minimal, but to me the texture is a bit busy. Anyway, it's one of those crane like personnel lifts shot from below.