Well, to say that this camera is interesting is an understatement. It's a modern take on a classic folder, and it shoots modern instant film (Fujifilm's Instax Wide films, to be exact). It sports full manual control as well as aperture priority with (moderate) exposure correction. It's a true rangefinder - with an ancient two-finder system, one for focus, one for framing (the latter of which far from accurate, but you can get used to it). Focusing is not easy - but it works. The whole camera isn't what I'd call well-built, but it's certainly well though out and a joy to shoot with (as far as its quirks allow for it).

What it definitely is: the best Instax Wide camera ever produced; hopefully, not the last of its kind, though, because there are amble possibilities for improvement. Nevertheless, I love this thing - it's certainly no worse than many of my old folders (except for its plastic build) and a great creative tool; it *is* indeed the camera I was hoping for, even though I think that at the asking price, it could - and should - be more refined.

I shot a couple of b&w films first, so this thread starts out as with some results from that film. I drove the camera hard - and got some truely intriguing results not feasible with any other modern instant camera. A series of very dark shots with small highlights is a case in point - working out small highlights hasn't been possible until now. 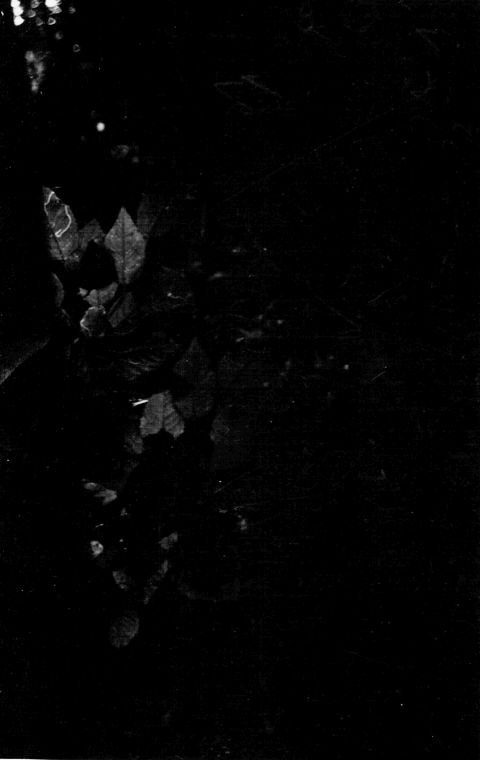 But what I like most is the versatility and access to what I'd call "real photography" (in the sense of actually controlling the results); together with the additional set of dedicated ND filters, you can actually shoot true Sunny 16. 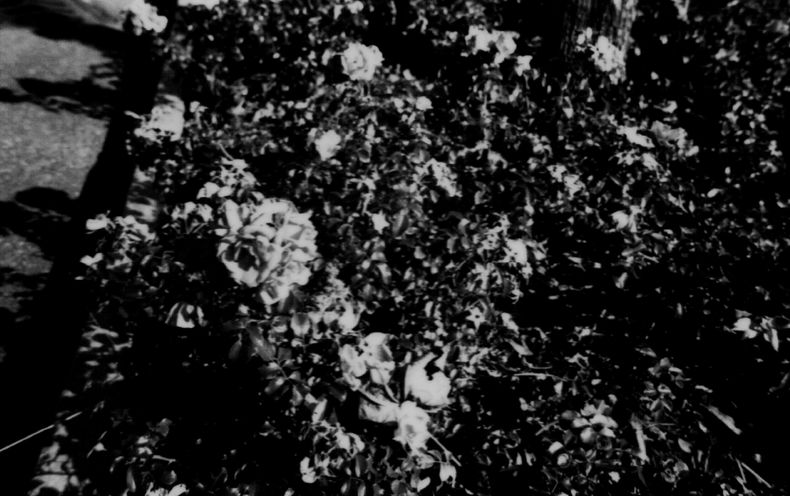 I'll post more shots in the next couple of days. Even though I'll not keep the issues and quirks from you, I'm mainly impressed and happy with my new favourite instant camera. 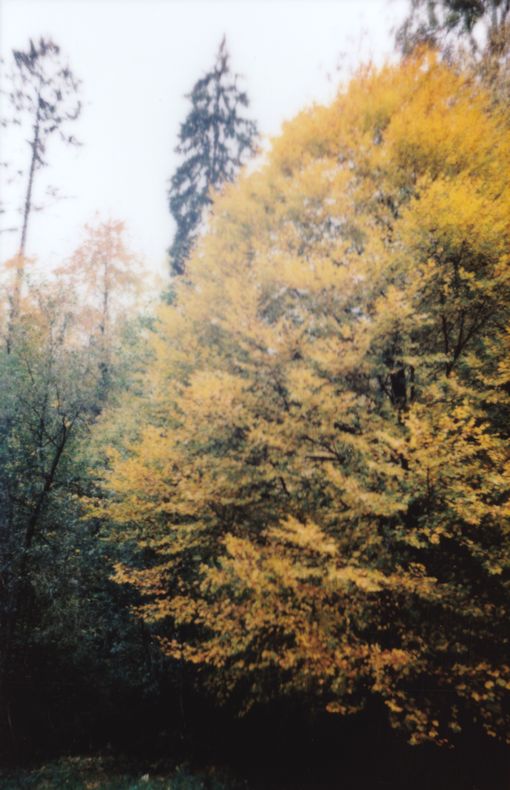 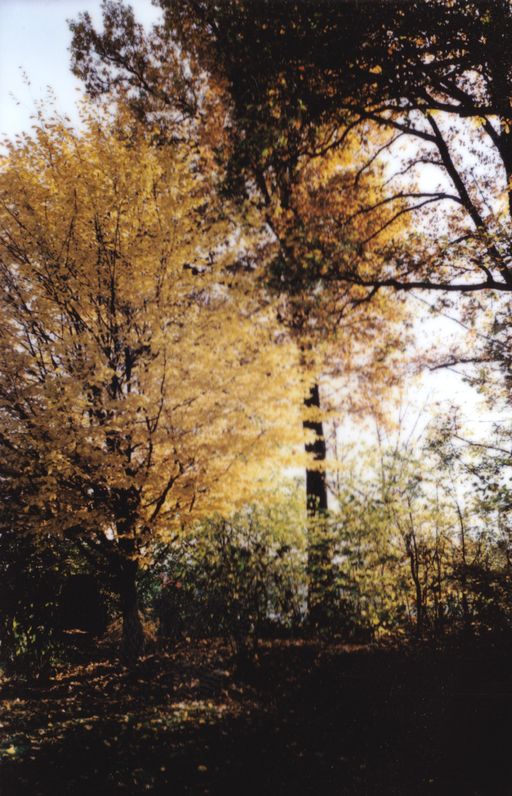 Very interesting. Thanks for sharing.

Crazy day ... I knew I had damaged my RF70 to some degree, but it really showed serious issues after inserting a new film after not having used it for quite some time. Thankfully, I got it to work eventually. However, the first couple of shots simply didn't work - overexposed, underexposed, sharpness and shake issues - I wasn't doing at all well. But on my second outing, I took the ND4 filter and tried again - and this time, I got two shots just like I wanted them. Great relief ... I thought I had completely lost my ability to work with this camera. 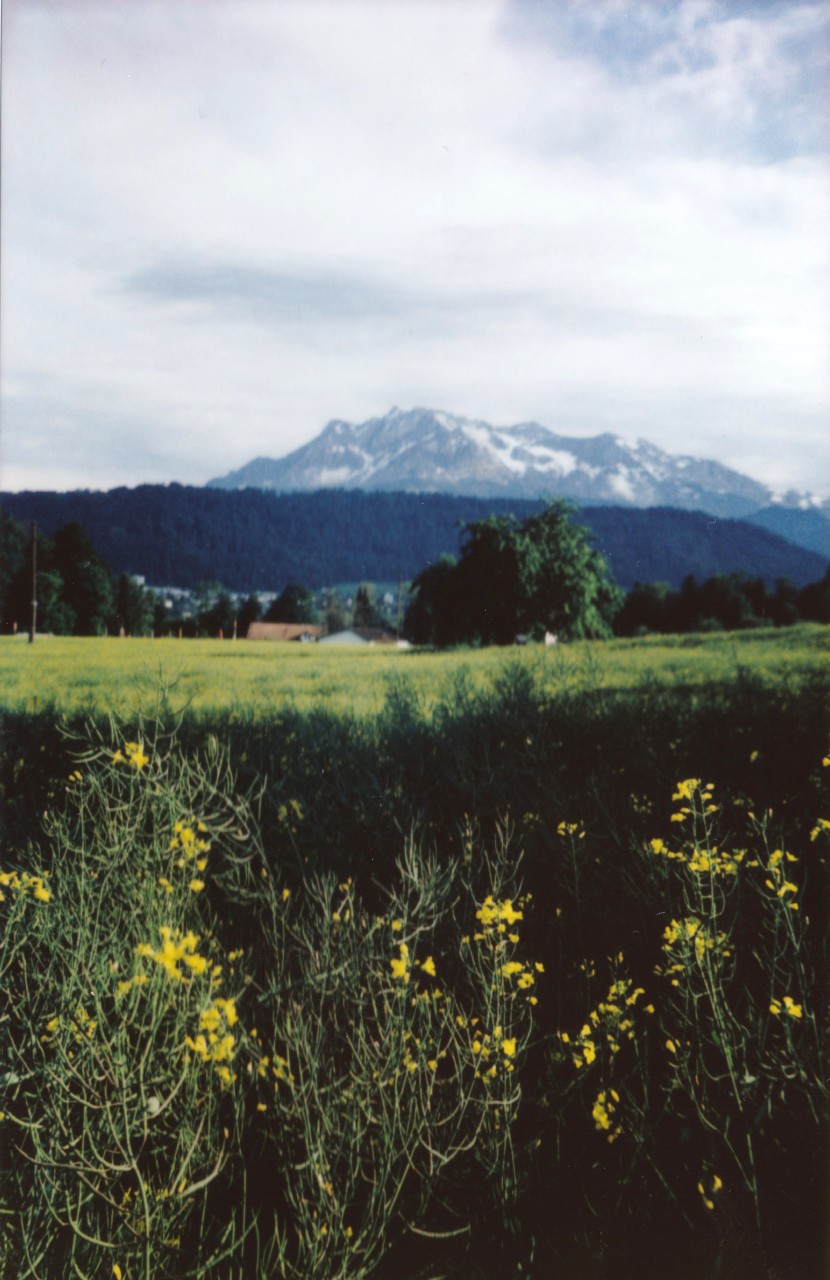 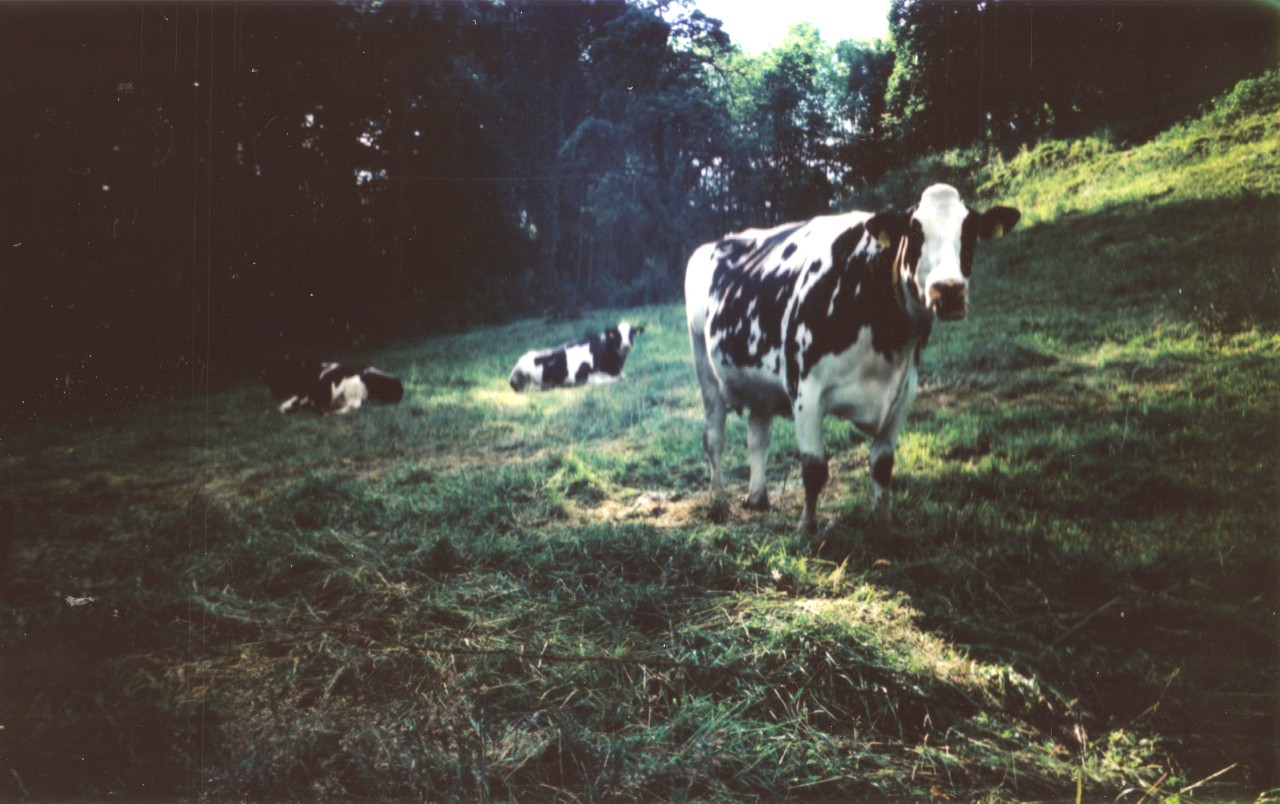 Bottomline: Best instant camera I know of - but certainly not a "point and shoot" experience ... This camera needs serious dedication, or things won't work out.

Film Anyone Know About MiNT Cameras?