(N.B. I really tried to find a thread that covered this - but there doesn't seem to be any, though there are a couple of specific threads about performances; if there already is such a thread and I missed it, please feel free to merge this in!)

Friends of mine on stage (different band, obviously); the bass player enjoyed himself immensely with his double bass - first time I saw him play this! 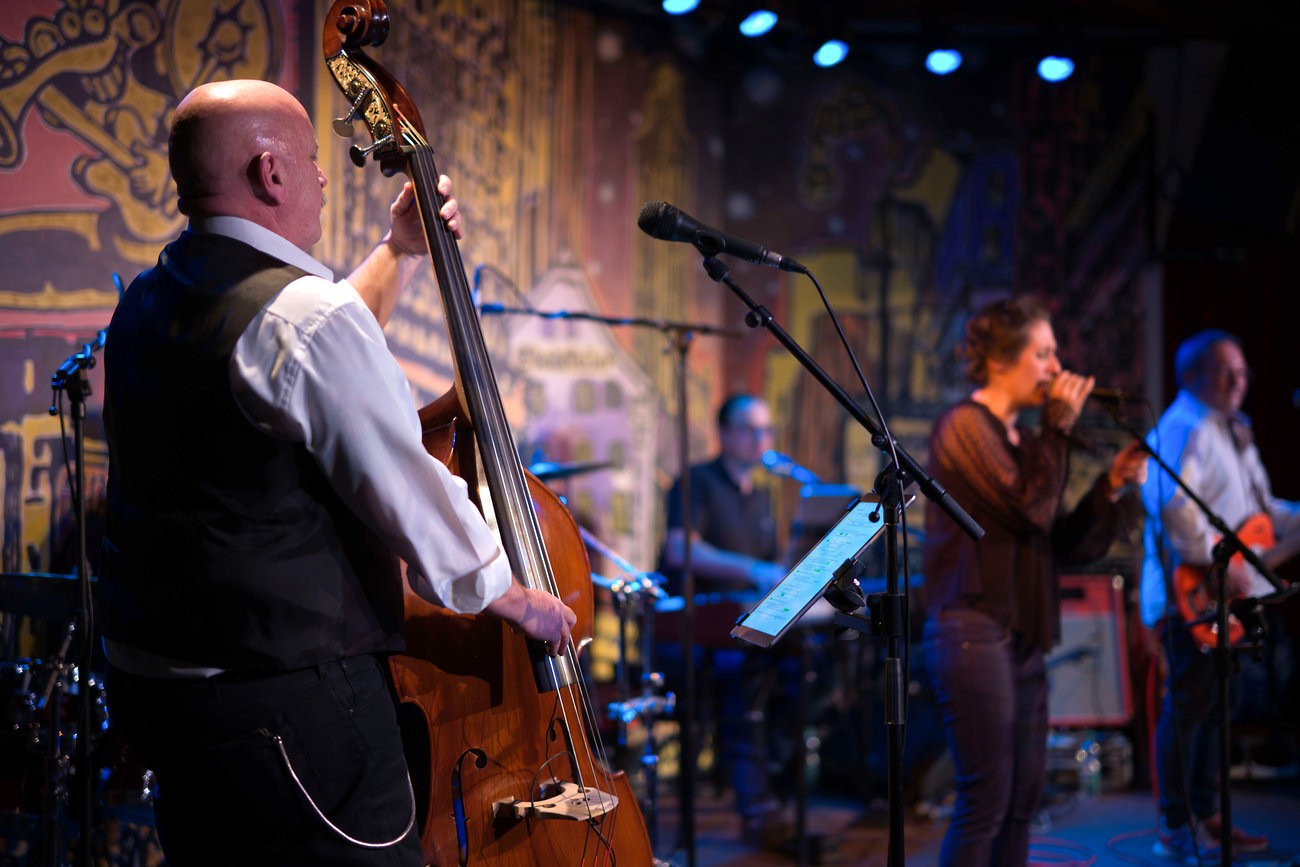 Tight rocking and rolling sets they played, too - I had a blast!

This is with the Voigtländer 50mm f/1.2 on the M10 - not an action combo, but it did the job; overall image impression is quite nice, I think. I wasn't there as a photographer anyway, so I didn't try very hard to get good shots, just grabbed what I could. I was more interested in what the Voigtländer could do, but ended up getting better overall results with the Sony setup.

It's a father-and-daughter joined lead - he's the guy on the guitar, she's the singer. Unfortunately, I don't have any really good shots of her, but the dad sure had a great time. 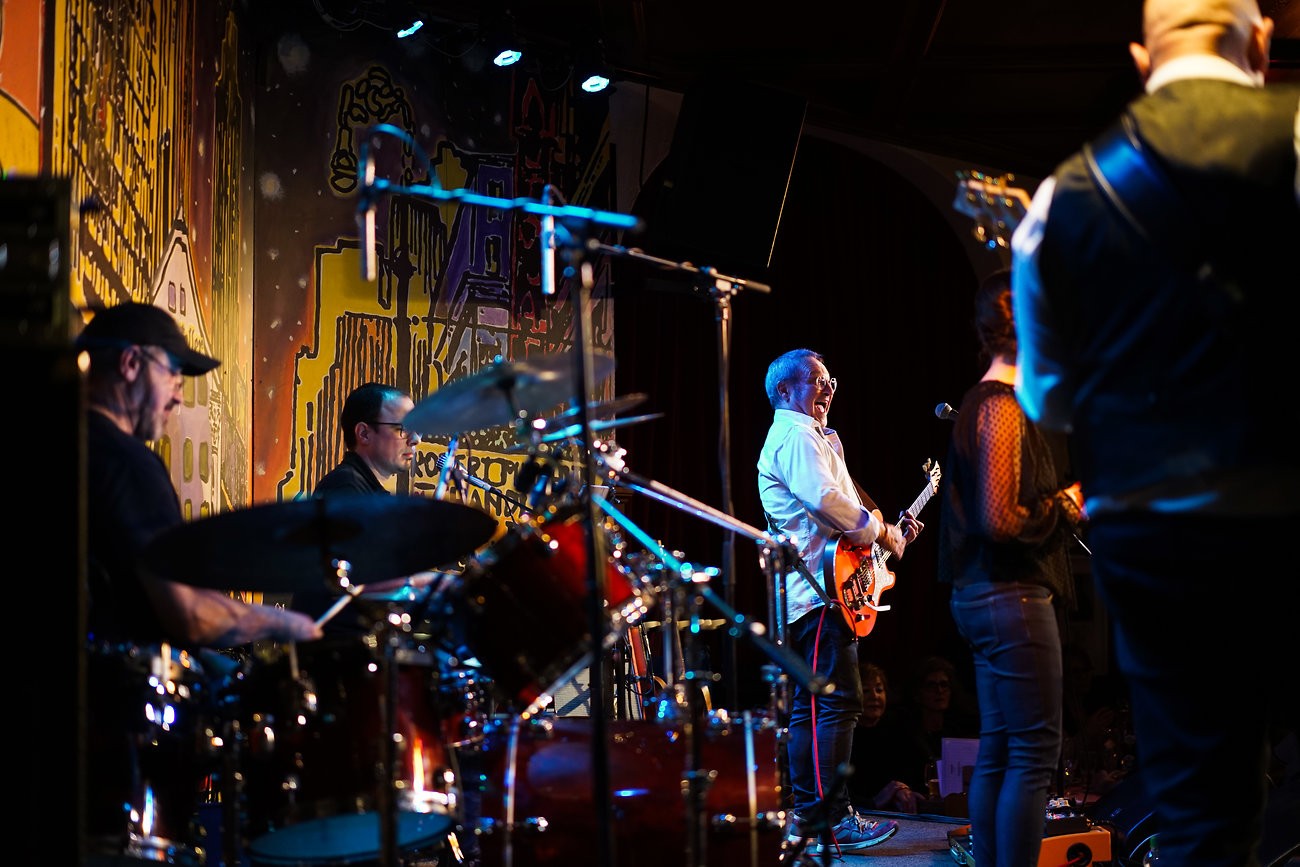