My XZ1 is my first digital camera (with the exception of those on phones) and one of the biggest differences for me is the fact that I can afford to take 50 shots in the persuit of one image. On that basis, I think its not difficult to take a few half decent photos. But I am still pretty pleased with quite a few.

These are some of my favourites from my first 1000 or so frames. 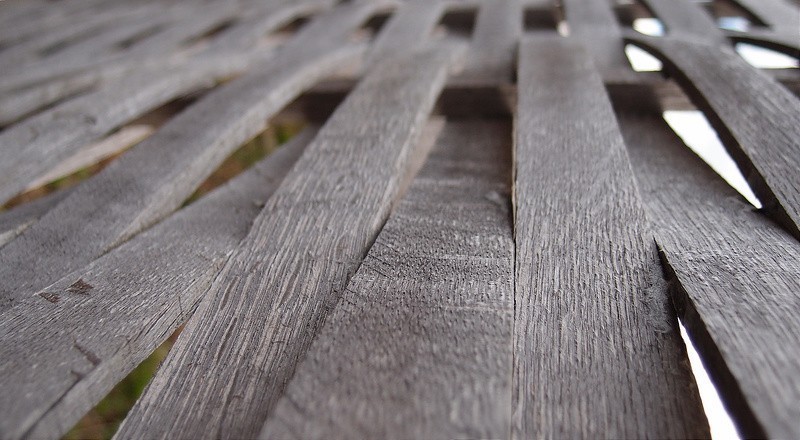 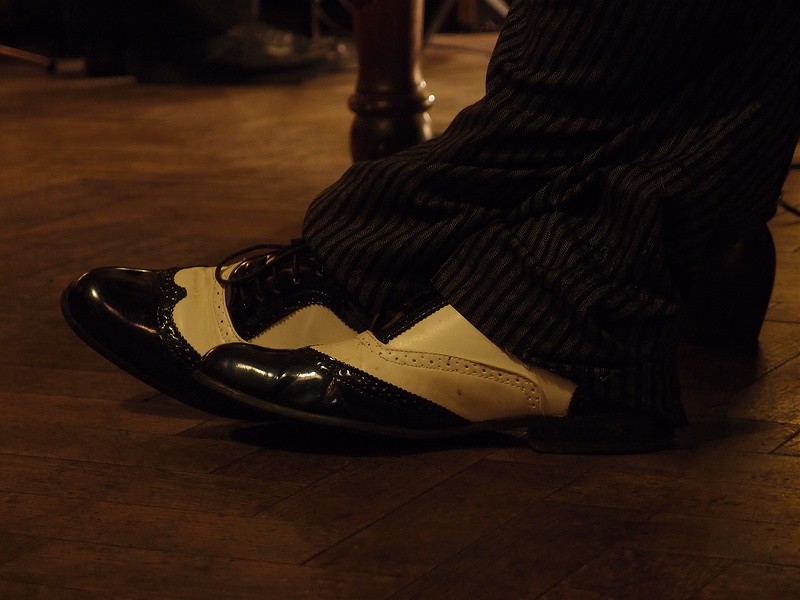 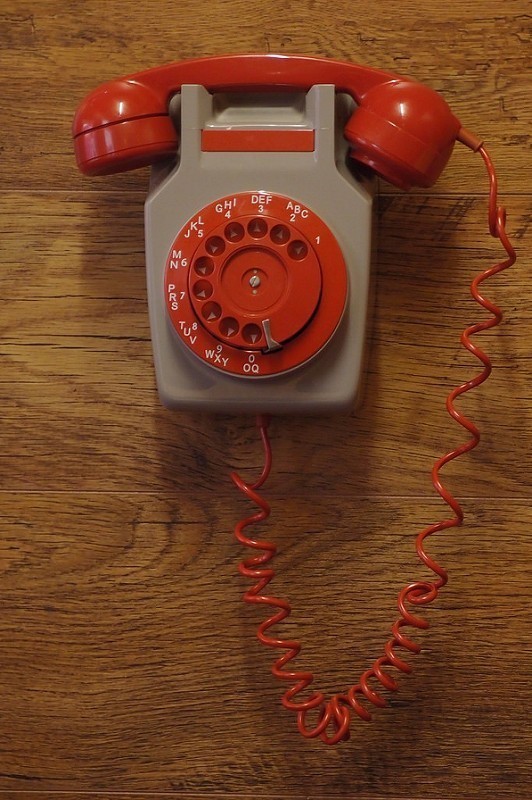 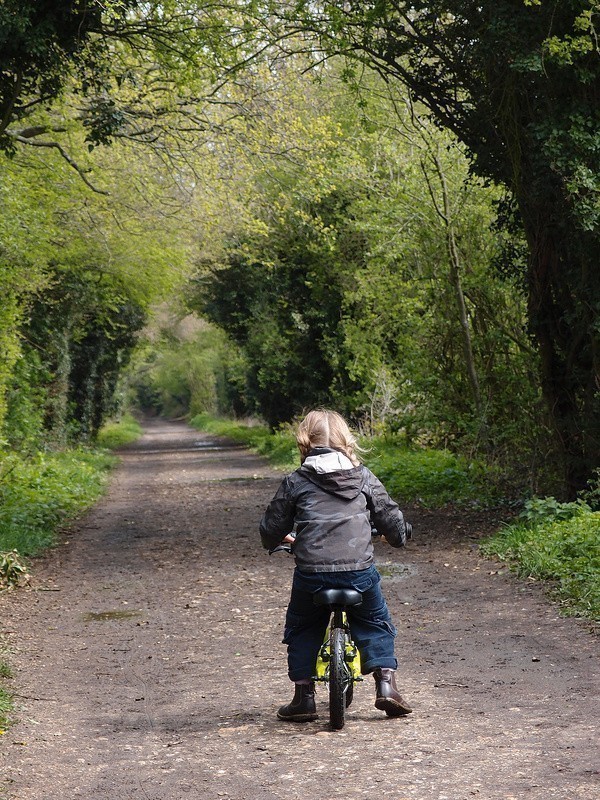 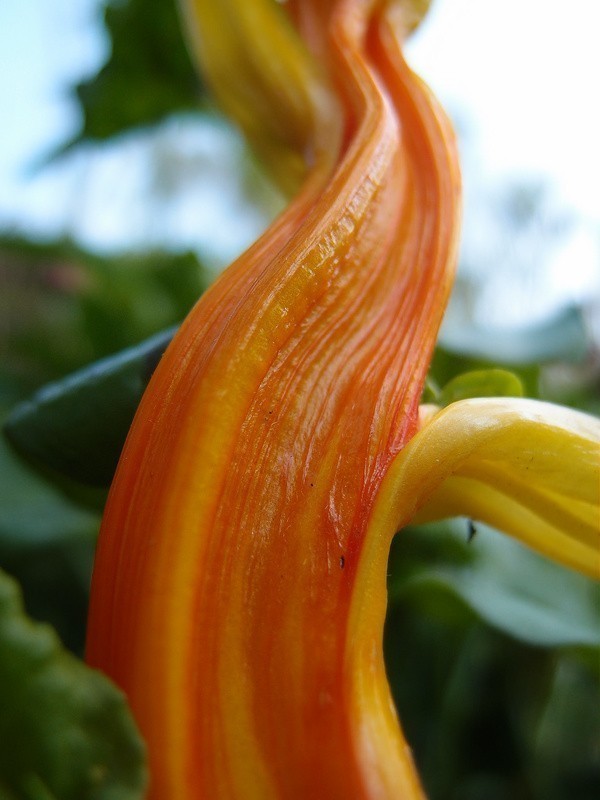 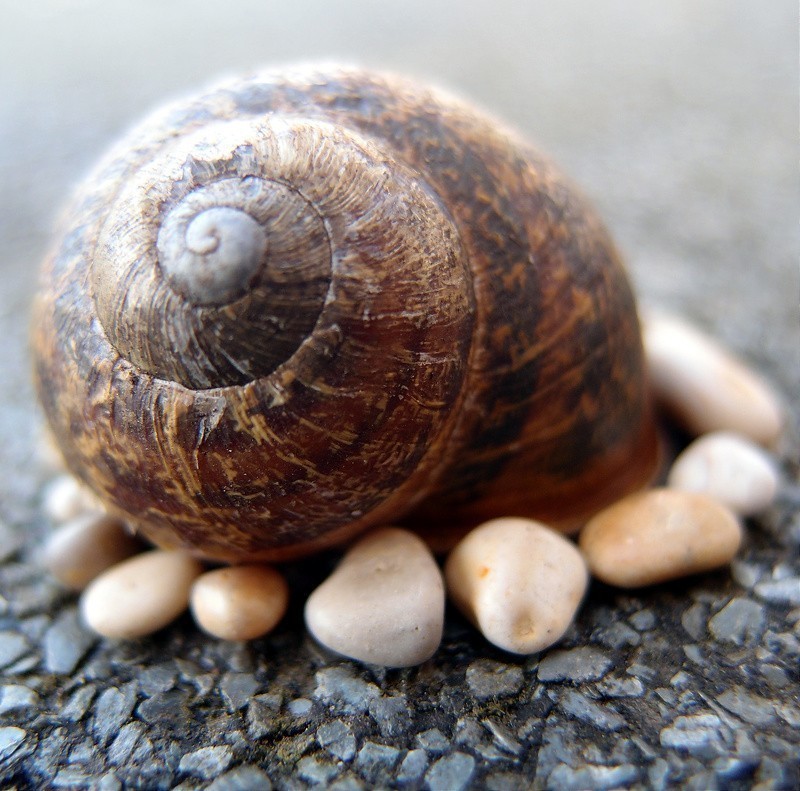 Most of my favourites are close ups so far - I do like macro shots, especially with a shallowdepth of focus - though I confess with the super macro mode on the XZ1 I'm often getting it shallower than desired, but it's really difficult to judge that on the camera's own screen. (The snail shell is a prime example of this.)

@idris - Thanks for sharing! Glad that you are enjoying the XZ1! I like the seashell photo the best. Nice little arrangement there!

I like the little girl on the bike the best