Administrator
Well, here's a weird story that crosses my sci-fi geek side with my Cameraderie geek side... a photographer has encountered a new foe to deal with, so-called Flat Earthers.

The "Cliff Notes" is that photographer completed a project working with NASA of photographing artifacts from NASA's history to compile into a new book. All good there but when he then ran some ads on Facebook his ads, repeatedly, where first accepted by FB but then after they started running they were subsequently turned off as violating FBs policies. The problem? The "Flat Earthers" on FB kept reporting the ads as being fake or a scam because, you know, the Earth is flat therefore a book promoting space exploration showing a round Earth isn't real. FB would then disable his ads after getting so many complaints about each of them. 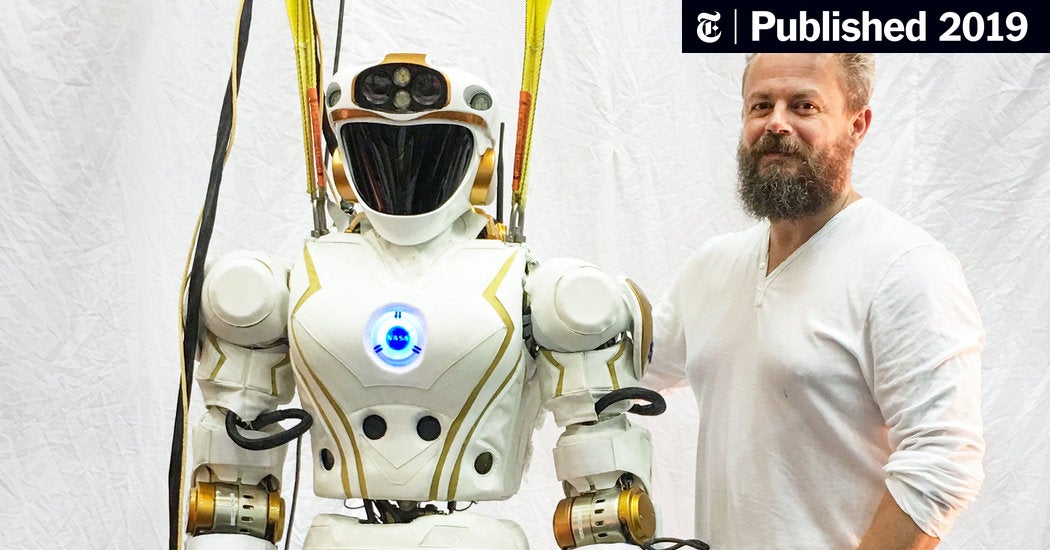 What a photographer’s struggle to raise money for his book of images tells us about Facebook and conspiracy theorists.

The photographer eventually got it straightened out with FB but, yikes, what a strange world we live in where something as benign as a book of photos has to deal with being challenged by people who believe, of all things, that the Earth is flat!

Here's his Kickstarter.... I may have to look into picking up a copy of this book. 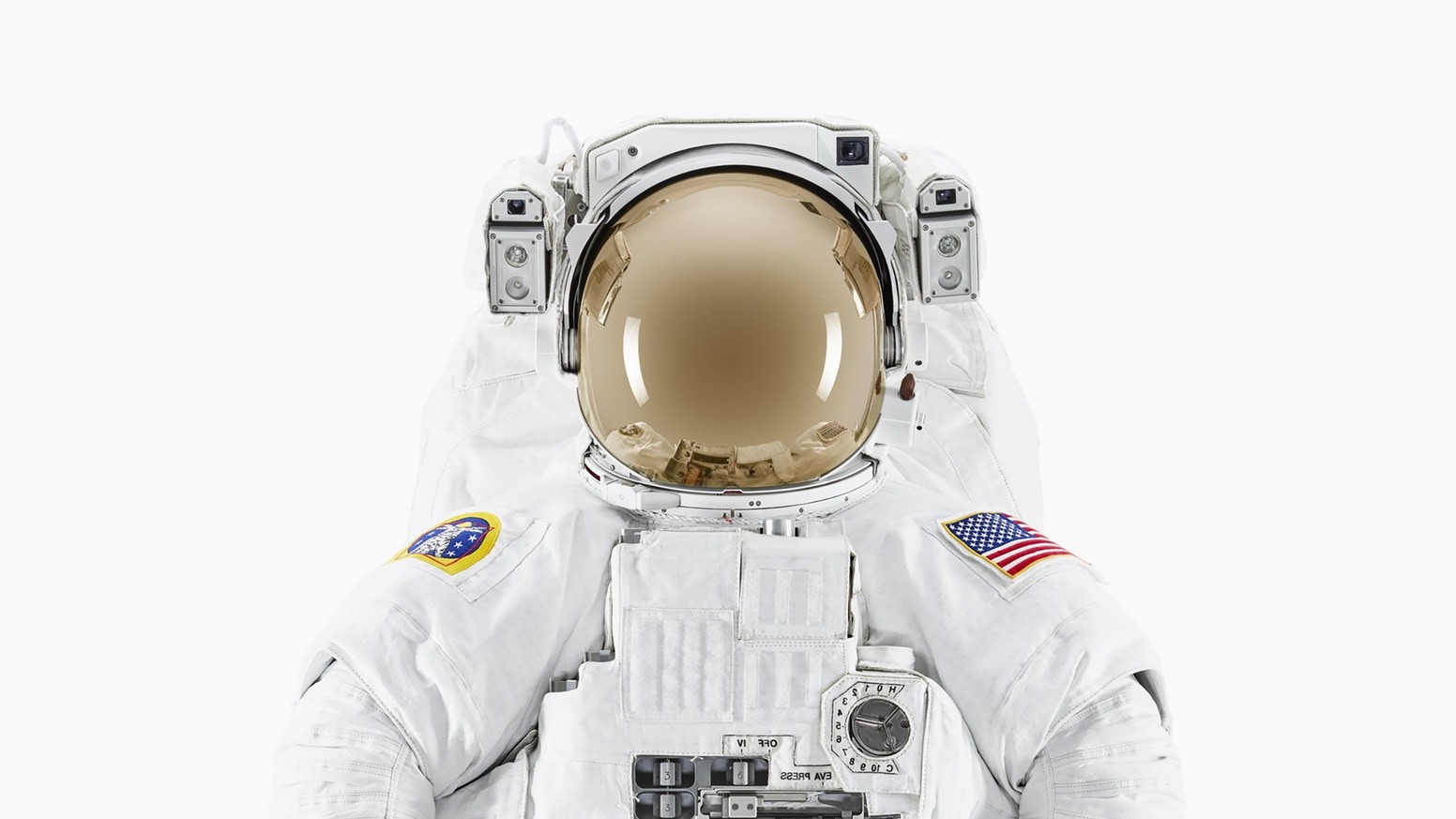 NASA - PAST AND PRESENT DREAMS OF THE FUTURE

Nine years in the making, 200 images of NASA’s most iconic objects, as you’ve never seen them before. One man’s lifetime obsession. 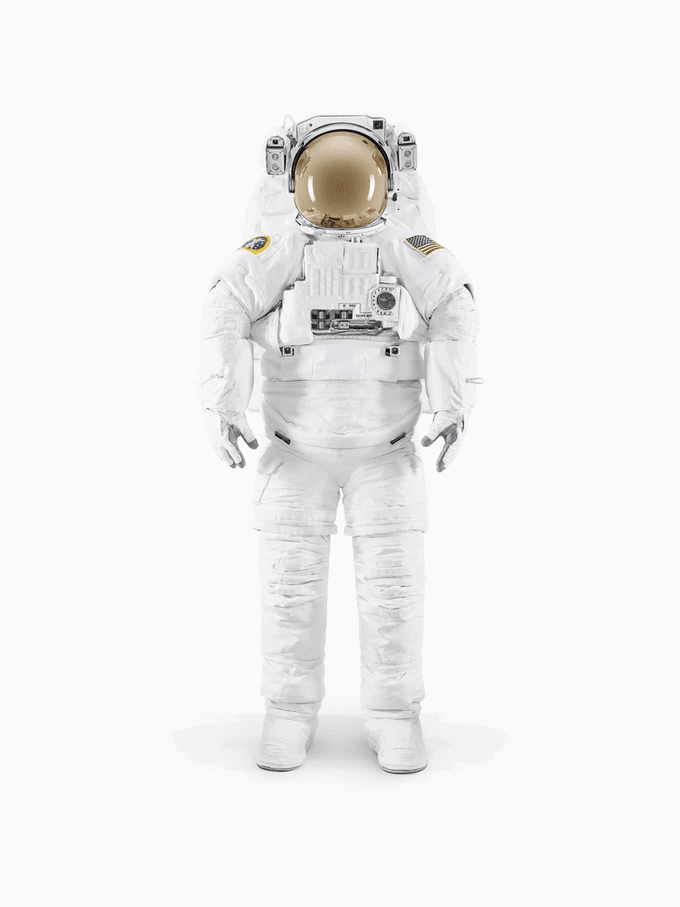 Technically, the earth is flat in a four dimensional space.

It's a shame that most people only know Thomas Dolby from his irritating novelty song "She Blinded Me (with Science)". I loved his album "The Flat Earth" in high school. The production values sound quite dated now, but give it a spin.

Luke said:
It's a shame that most people only know Thomas Dolby from his irritating novelty song "She Blinded Me (with Science)". I loved his album "The Flat Earth" in high school. The production values sound quite dated now, but give it a spin.

I'm actually a Thomas Dolby fan. Seeing this post, I've queued up his collection in Google Play for some afternoon listening. Currently 'Europa & The Pirate Twins' from The Golden Age of Wireless.

I loved "The Golden Age of Wireless" and "The Flat Earth" since I was 18. I never cared mucch for anything he did after those. Although with titles like "Aliens Ate My Buick" and my avoidance of any jokiness in my rock and roll generally conspire against him. I'll try a couple others this afternoon....after all it doesn't cost me anything to try them out.