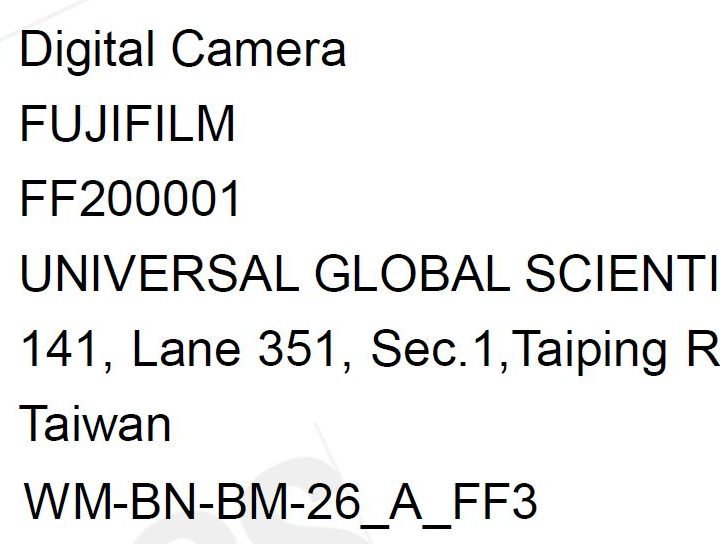 Nokishita spotted the registration of a new Fujifilm camera, the FF200001. Fujifilm’s digital camera “FF200001” has passed FCC certification. Equipped with Wi-Fi (802.11b/g/n) and Bluetooth (same RF module as X-Pro3 model number [WM-BN-BM-26 _A_ FF3 ]) . he designated date for public disclosure of the certified material is October 16, 2020. This is a list…

It's an XPro3 variant where the screen tilts vertically not horizontally

I think that would be a hit for Fuji. Paired with the Fujicrons, that would be an affordable option for consumers looking for great IQ (photo & video) straight out of camera. And, it’s also something a lot of enthusiasts have desired.

It’s the X40 with a medium format sensor.

Of course, an X40 with a one-inch sensor would get my attention, too. What I DON'T want is another XPxxx waterproof camera with a 1/2.3" sensor.

For all those who complain they don't get reach with the G line of lenses,
a GFX100 with a 1" sensor 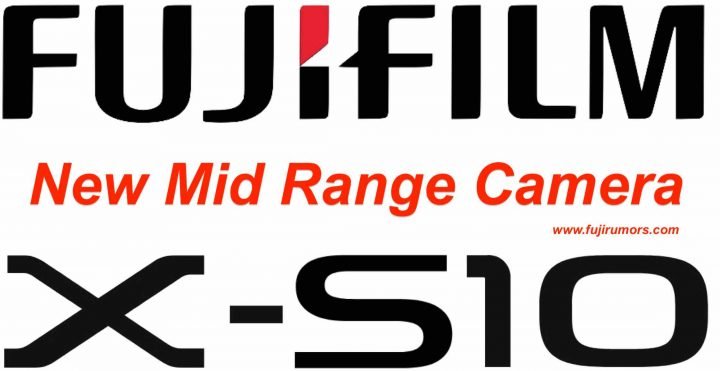 Fujifilm X-S10 Back in June we told you Fujifilm would launch two new mid-range cameras within March 2021. Later on, in early August, we told you that at least one of the two cameras will be a completely new line (the other one could be a new one too, or a successor to an already…

Looks like we don’t have to wait long. Just 3 weeks away: 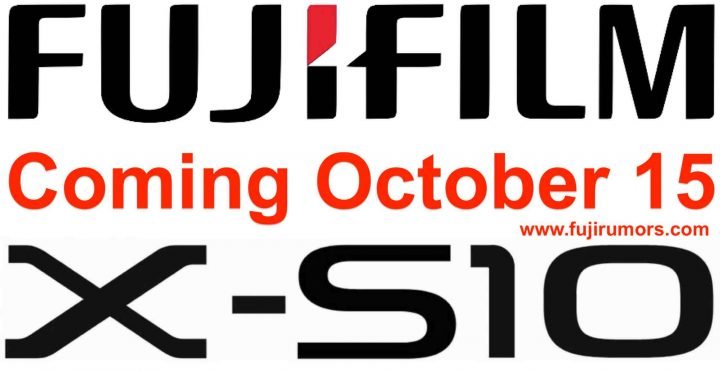 Just two weeks ago, we reported about a new Fujifilm camera registered under the name FF200001 and supposed to come on October 16. Speculations on which camera it could be went pretty wild on the internet, but they were all wrong. So let me set it right: Fujifilm will announce the Fujifilm X-S10 on October…

Will be a mid-level ILC with IBIS. I’m interested to see what Fuji does here - will they merge the X-EX and X-Tx0 series together or come up with an all new model in a different direction?

It will likely have to off video type features to cater to the most amount of buyers, but I still hope they keep the photographers happy.

I’ve mentioned this before, but an EVF only X100V w/ IBIS would be perfect. I’d prefer they kept the tilt LCD, but would be ok with a one that flips forward, as I understand that may be something needed to compete in the crowd - see A7c, S5, Z50.

This could be interesting. It could be Fuji’s entry into the vlogger camera craze. Of course, it would make sense for Fuji to have a cheaper camera with IBIS. It’s becoming de rigueur these days. The trick with the vlogger cams is that they also make nice travel/family cams.

I’d still like to see an EVF only X-Pro body which retains at least all the features of the Pro2.

Bobby Tingle said:
I’d still like to see an EVF only X-Pro body which retains at least all the features of the Pro2.
Click to expand...

Sorry to dash all your hopes: Fujifilm X-S10 Will be SLR Styled (not Rangefinder) - Fuji Rumors

tonyturley said:
Sorry to dash all your hopes: Fujifilm X-S10 Will be SLR Styled (not Rangefinder) - Fuji Rumors
Click to expand...

Interesting. How can they continue to sell the XT30 against a midrange SLR style camera with IBIS?