Before you sit down and chat with someone you should always give proper introduction. I feel it is the same with online forums, so here is my first post- introducing myself before I start contributing to your forum.

My name is Malcolm and I live in the US Virgin Islands. I have been photographing since I was about ten years old and inherited my great uncle's set of Leica M3's and my father's IIIf. Unfortunately those got stolen but the good news was I had replacement value insurance, so the insurance company sprung for Nikon F3's and a Leica R4. That was when I was in high school. Can you imagine the look on press photographers when this punk shows up shooting for the school newspaper carrying an R4. LOL! Well that was back in the days of film. I got into doing weddings only briefly. I HATED IT! I hated dealing with mom, dad, grandma, etc. I am more of a landscape/scenery guy. I traded the R4 for some large format equipment right at the end of film's reign. One day I decided maybe this digital thing really wasn't just a fad, so I bought a Sony point-and-shoot just to play around with the format. I was blown away. I remember standing on the beach in St. John looking at the first few pics on the screen and saying, "Wow, film has met its match."

I entered the digital age feet first with a Nikon D80, some top end lenses, and a Speedlight flash. I was amazed at the ability to just shoot all the pictures I wanted without having to swap rolls! I travel a lot- like every other week- with my job. The D80 took a beating between that and hiking/camping/sailing adventures. The last big adventure was hiking the Camino de Santiago across Spain with my wife. The D80 was so cumbersome, but I am a fanatic about image quality and I couldn't give it up for a smaller camera.

One day while getting on a plane, the camera strap came loose and the D80 and 18-200 (my favorite lens) went crashing to the floor. The lens was toast. The camera was fine. Then the 18-55 suffered a similar fate. UGH!!!! The lenses were so darned expensive that I thought maybe I would try out the Lumix GX1, having had two other Lumix cameras- one I can't remember the model, but it was a Leica lens point-and-shoot for my wife when she left her Pentax Optio in a cab in Peru. I also have a TS2 waterproof camera that I love. The Lumix we bought in Peru had a screen failure that I never fixed. I always suspected it may have been a graymarket camera.

I love that Lumix offers Leica lenses. That's pretty much what sold me on them. I wish like heck I had $12k to drop on a Leica M9 and lens, but alas, I don't! I did, however, have a little over a grand to spend from a custom made wood surfboard (my hobby turned business) that I sold. I couldn't really afford to get the lenses I needed for the Nikon, AND get a point-and-shoot with HD video (the waterproof Lumix did have a little water infiltration and now it has a kind of haziness to it.) I decided to get something for now and get the Nikon gear later, so here's what I got:

So the DX1 was going to be something to get me by until I got a little more cash to get a few really good Nikon lenses for the D80. As you can see, I kind of got carried away, and now screw the Nikon! I HAVE A NEW LOVE!!! This camera is just too amazing for carrying on trips. I feel like I am shooting my old M3 again. I just took it to Grand Cayman, but most of the pics I took were actually during a long layover in the Miami airport. I just looked for cool "found objects" to shoot interesting shots of. My trip was business and I didn't have much time to go look for shots in Cayman. I love that I can just throw this in the top of the suitcase and bring it along, and when I go to dinner in the evening I can carry it with me without being too conspicuous.

I grew up on film in the 80's, and learned old Leica M3 rangefinders. I wouldn't change a thing. I think you really learn more about the art by doing it the "hard way." When I was in high school my dad let me turn a spare room into a dedicated darkroom. I absolutely miss film. I miss the long hours with smelly chemicals and the wondering if that pic is going to come out or not when you opem that developing canister. I kind of hate that Photoshop has made it so easy to do with one click what we used to do over long hours in the darkroom. That said, it's also a great tool, so I take the good with the bad.

Along with my photography, I am a woodworker who builds custom made wood surfboards and kayaks. I kayak all over the place and use the Lumix TF2 for my kayak camera, except it kind of has developed a haze due to being waterlogged a few times. I also am a VW guy and own a '74 Baja Bug, a '70 Karmann Ghia, and a dune buggy with a VW engine about to take a turbo VW transplant.

So that's me, and I hope to add to this forum as well as take some knowledge. I figure I will be asking a few questions now that I am jumping into the micro 4/3 format. Here is a shutterfly site that I built a while back and I apologize that I have not updated it in a few years, but it has some of my pics. Since Facebook came along I don't have to update it like I used to. http://malcolmschweizer.shutterfly.com/

For Micro Four Thirds info, as well as asking questions here, you can also visit our sister site, mu-43 which is dedicated to the format. I'm not chasing you away, we always like new faces here, but its always worth a look-see if you've not seen the site already.

Anyhow, hello from Scotland. Hope to see some of your pictures posted here soon.
I

Welcome Malcolm! Love the intro, it's like we're all old friends now A wave to you from the USA!

Hi. Welcome to SC. Show us some of your images when you get a chance )

Thanks for your detailed intro and hello and welcome.
M

Appreciate the welcomes. I was about to post some shots from my latest trip, but here is a "teaser" Anyone see the Zone System being used here? 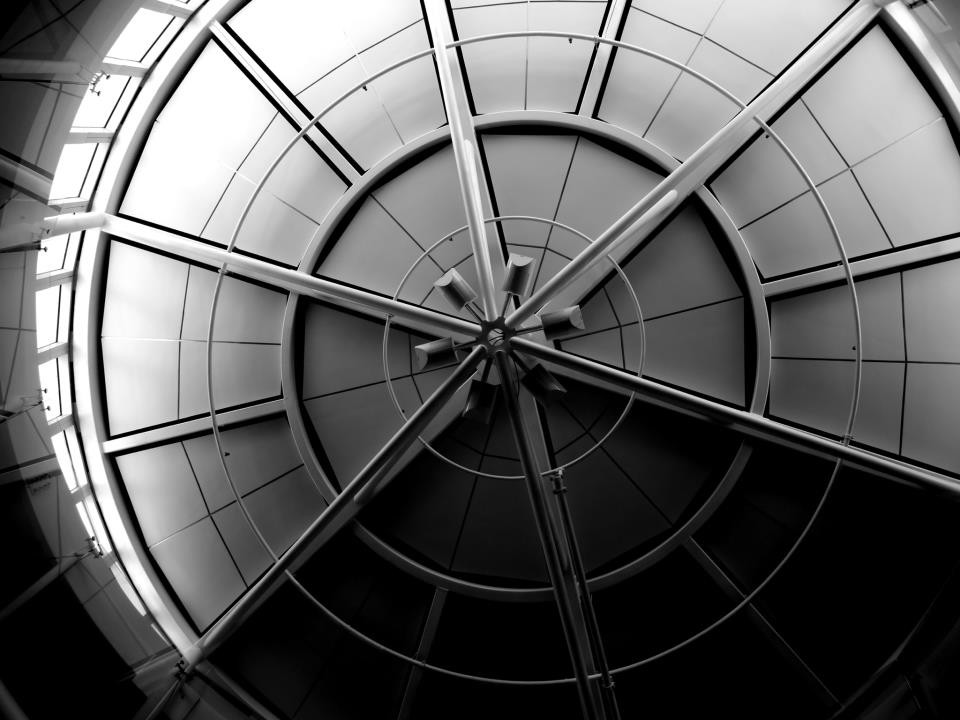