New to serious compacts (and seriouscompacts!)

Just thought I would introduce myself and give a little background my journey to serious compacts.

I have been interested in photography for years and have had various cameras both film and digital over the years but I guess I starting getting serious about it when my sister long term loaned me her Canon 350D. I soon outgrew that and moved on to a Canon 50D and then a Sony A77 which I still have.

However, I yearned for something pocketable but hat gave good IQ with plenty of control over settings. I had a Canon S90 for a while but never truly gelled with it. I then started reading about the Ricoh GRD IV and that really got me interested but could not afford one at the time.

Now a couple of years later they have dropped to the £280 mark so I bought one the other day. Very early days with it but really like the way it handles and the quality of the shots. All in all very pleased so far.

Thinking that was it for camera purchases I stumbled across some B&W images shot using a Sigma DP2M - that thing gives a Leica M Monochrom a serious run for its money (I love shooting B&W BTW) and again given the recent price drop to £340 I snapped one of those up as well which came yesterday. Again, very impressed so far and am looking forward to having a serious shooting session with them both soon.
R

sounds like you're starting to accumulate a lot of cameras. The sickness is spreading......LOL. Please share some images when you have time and welcome to the forum.

Looking forward to your photos very much!

Welcome to the forum Danny!
D

Thank you all for the warm welcome.

Quick first shot with the DP2M - just playing at the moment and will post some 'proper' shots in due course. Do love the detail it produces though, really is something else when being used sympathetically... 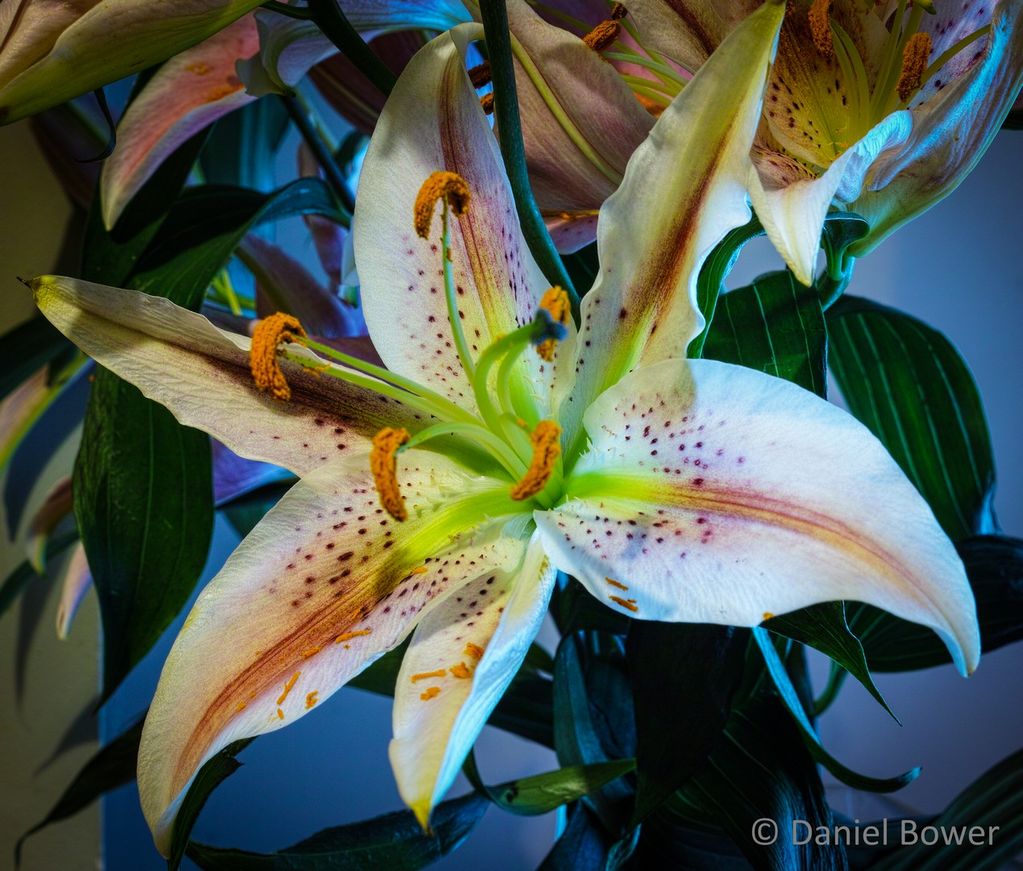 SPP is a bit clunky must be said and I am new to Lightroom (die hard DxO Optics Pro fan) so a good amount to learn and improve on with the PP work also...
K