I have just got back from purchasing a GF1 from Park Cameras in Burgess Hill, Sussex (Superb service)

I was toying with the idea of getting either a Leica X1 or E-P2/GF1 but decided on the GF1 as I don't think the fixed focal length will keep me happy BUT I DO intend to purchase one in the near ish future. But for now it's Micro 4/3!! I decided on the GF1 as it was considerably cheaper than the E-P2 and from my images I have taken in the past from both cameras (GF1 and E-P1 that i had) the IQ is too close to call. Some images are better on the GF1, some on the E-P1. I had the last 20mm kit in stock which is the red bodied one which I love! Makes a nice change and still looks cool (IMO!)

I also bought the EVF which I think is really good! I can see everything reasonably clearly and the info numbers on the bottom are crystal clear. It looks much nicer on the GF1 than the Olympus one does on the E-P2. It really was a close thing between the two but in the end the GF1 just got to the finishing line 1st

Congrats, Andy! Boy that was fast! Good for you, now charge that battery and then get going before the sun goes down! Promise to report back in, too.

Battery on charge!!!! I'll be setting it up tonight and taking some shot's tomorrow or maybe later this afternoon if the sun decides to come out!

Looking forward to seeing and hearing from you, too.

Well here it is!

Poor quality image from the S90 but the light was poor and it's just a quick pic. Hopefully take some pics tomorrow! 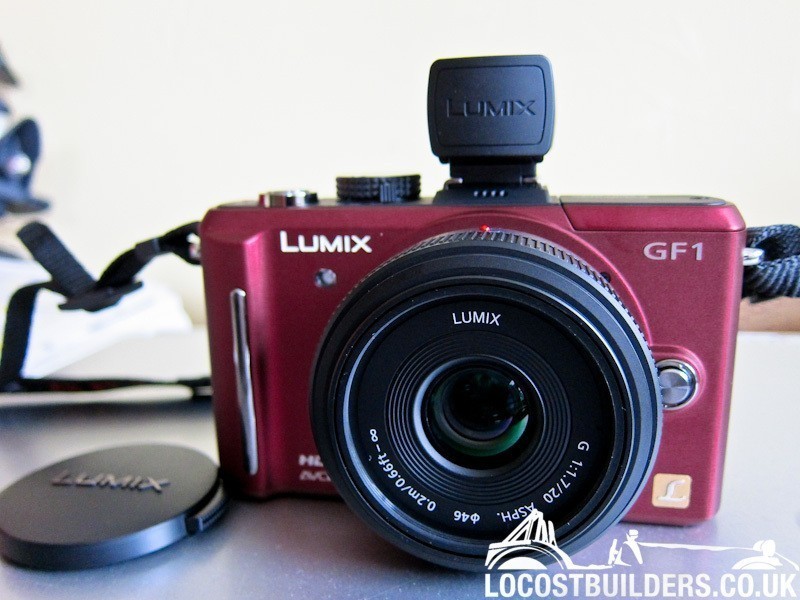 That looks rather nice!

Hi Andy, congrats on your new camera ! I do look forward to your images taken with the GF1.
By the way I love the red body color !

Have now taken a couple of images which are below. Taken with 20mm f1.7.

Hello Andy, great images, you must be very happy with this camera.

Thanks, yeah I am really chuffed with it actually. I am impressed (yet again) with the quality of the images from the 20mm f1.7, it really is a superb bit of glass. Looking at getting a nice Leica or Voigtlander lens to get that 'Leica feel'!! Can't wait to take it out on a proper outing.

2 of my fave pics from my last GF1 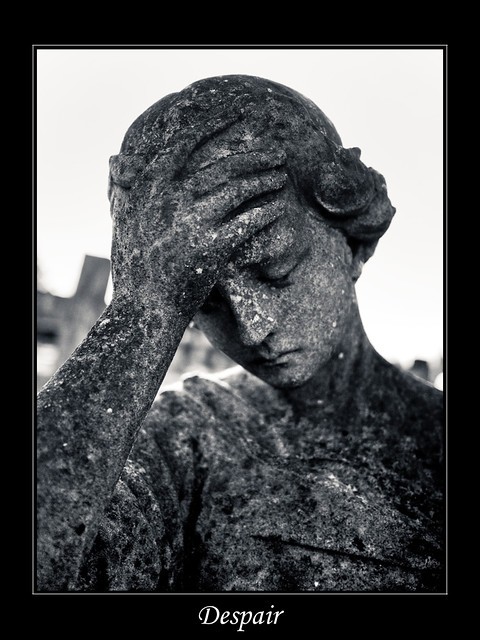 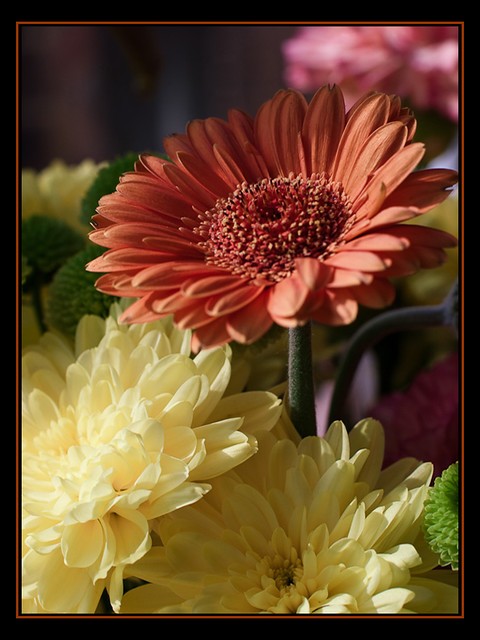 I managed to pick up a cheap used 14-45mm in mint condition and was again surprised how good it is! This image is from that lens.

Andy, I'm so glad you're happy. What made you sell this camera off before? Has anything changed with the camera itself since then? By the way, that close up of those drops of rain or dew is wonderfully crystal clear!

Erm...dunno really. I thought I wanted a big DSLR but they really are not for me. The GF1 is just about perfect!!! The camera is still as good as the other I had. I just hope they don't announce a GF2 in the near future!! I'll have to raid the kids college fund then!!

I know, I've been wondering about that - the GF2, too. My one and only kid's college fund is spoken for...though it is her last year as an undergrad.... Hmm...