So since I do not see myself moving over to a NEX-5n and holding out later in 2012 for a NEX-7, I thought enough is enough of the supplied flash since I am missing more and more power for additional lighting so I decided to go down the route of a dedicated flash instead.

I dug up a 580EX II I had lying about so decided to get myself an optical trigger from Jacobs. I also found a flash frame lying about so put that to good use and came up with this bit of "art". 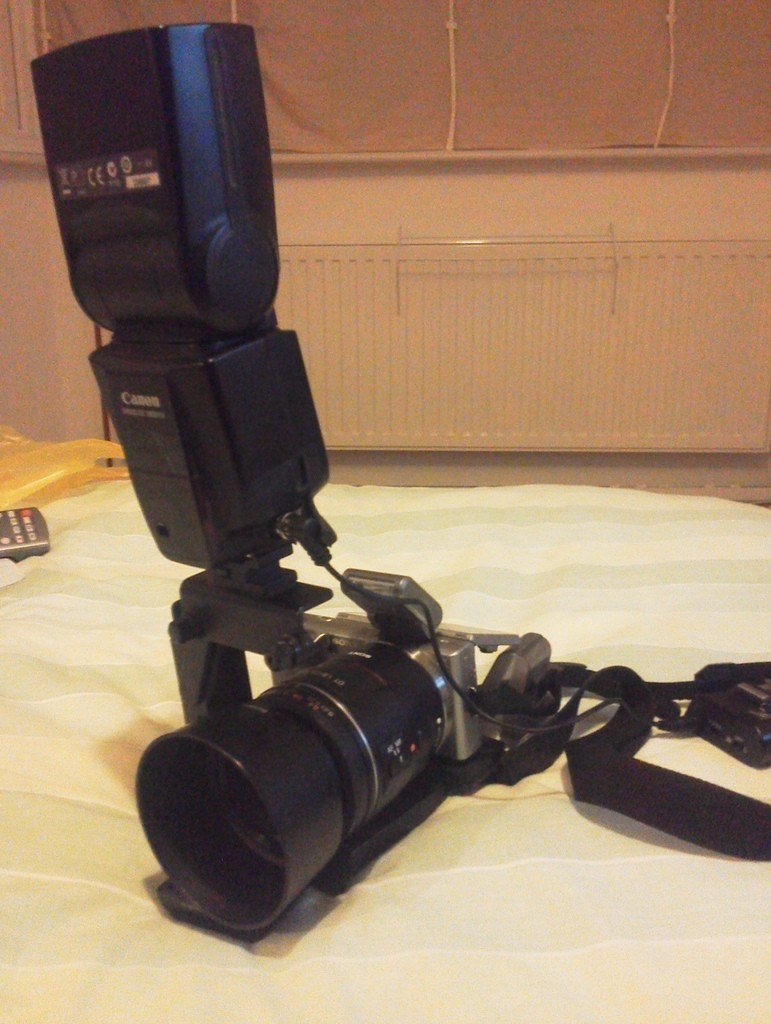 Since a max sync speed of 1/160, it is not that far off what I am used to at 1/200 so all is not lost. Sadly it is all manual so no ETTL or TTL modes suitable for use but once again, not that much of a big deal when working in most environments.

After a few shots, it was like I was shooting with a normal DSLR again! Here is what I ended up with. Taken with a SAL35F18 using the older LA-EA1 so opted for MF instead. 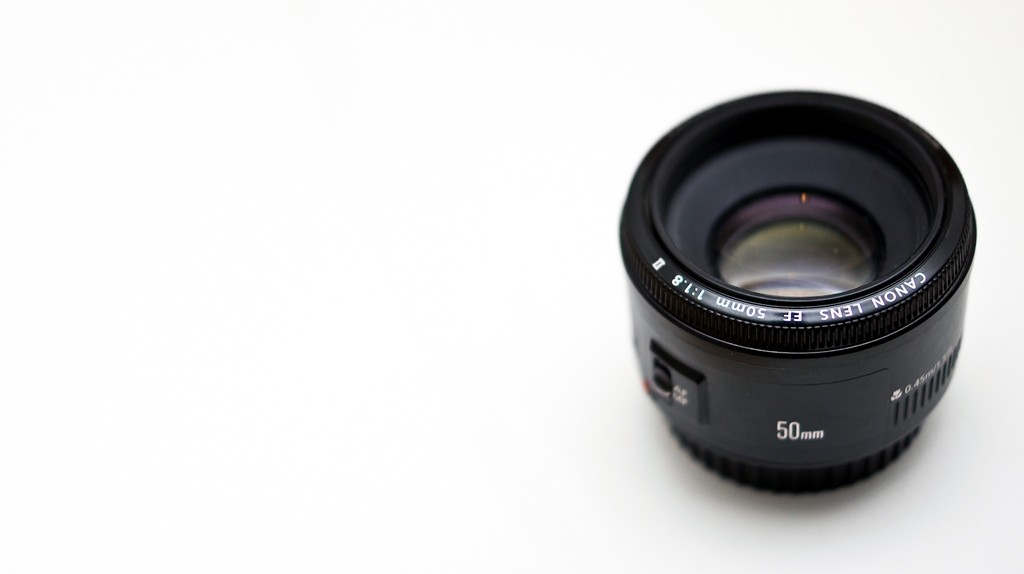 I suppose the arguement I could make here is with all the faffing around, a DSLR would be a better option since this was cumbersome to hold and difficult to focus (till I taped the trigger to the flash) but the fact still remains that this can be still thrown into a smaller bag and still really portable and the IQ is not all that bad as I feared.

Some people may have already done this but I thought I would share also.

Another case of how adaptable the mirror-less bodies are.

Nice deal on a Sony RX1