This is first post where I actually attach pictures, so I apologize if they are not formatted correctly.

I took my daughter (and new NEX-5N w/18-55 kit lens) to the Phipps Conservatory in Pittsburgh on Monday (MLK day) as they just started their winter orchid show. I really do like the Sony, as it is our 1st new camera in ~4 years. If the Pany GX1 had been available when my wife was interested in my buying, we might have gone that direction and, we still might. My biggest complaints are that it doesn't always nail the focus and the kit lens is not as sharp as I would like. I know that several of the m4/3 lenses are sharp AND affordable, so the jury is still out.

Anyway here are a few pics from the visit.
Constructive Criticism is always appreciated. 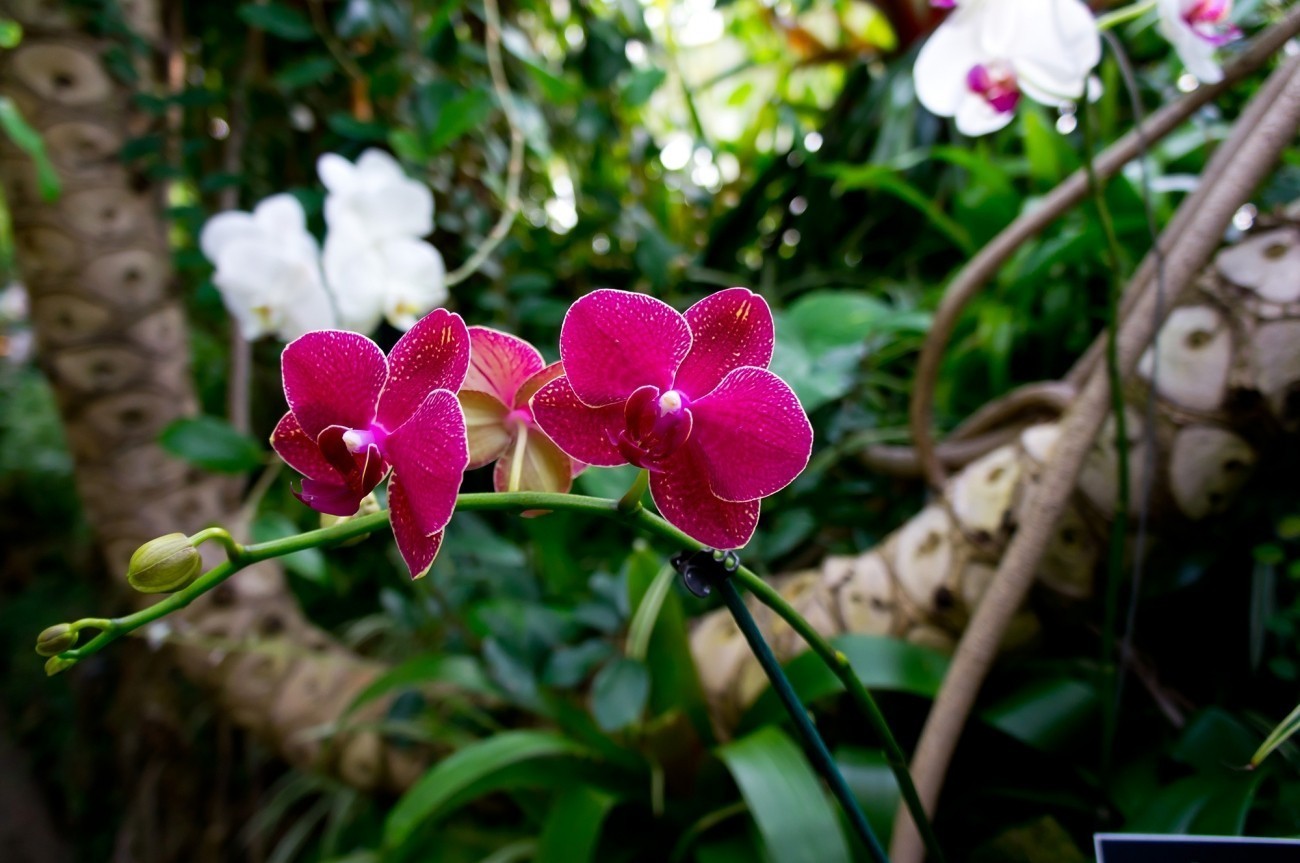 2nd pic - Orchid
I really like this pic because of the way the flower really stands out from it's background.
ISO400 F3.5 RAW 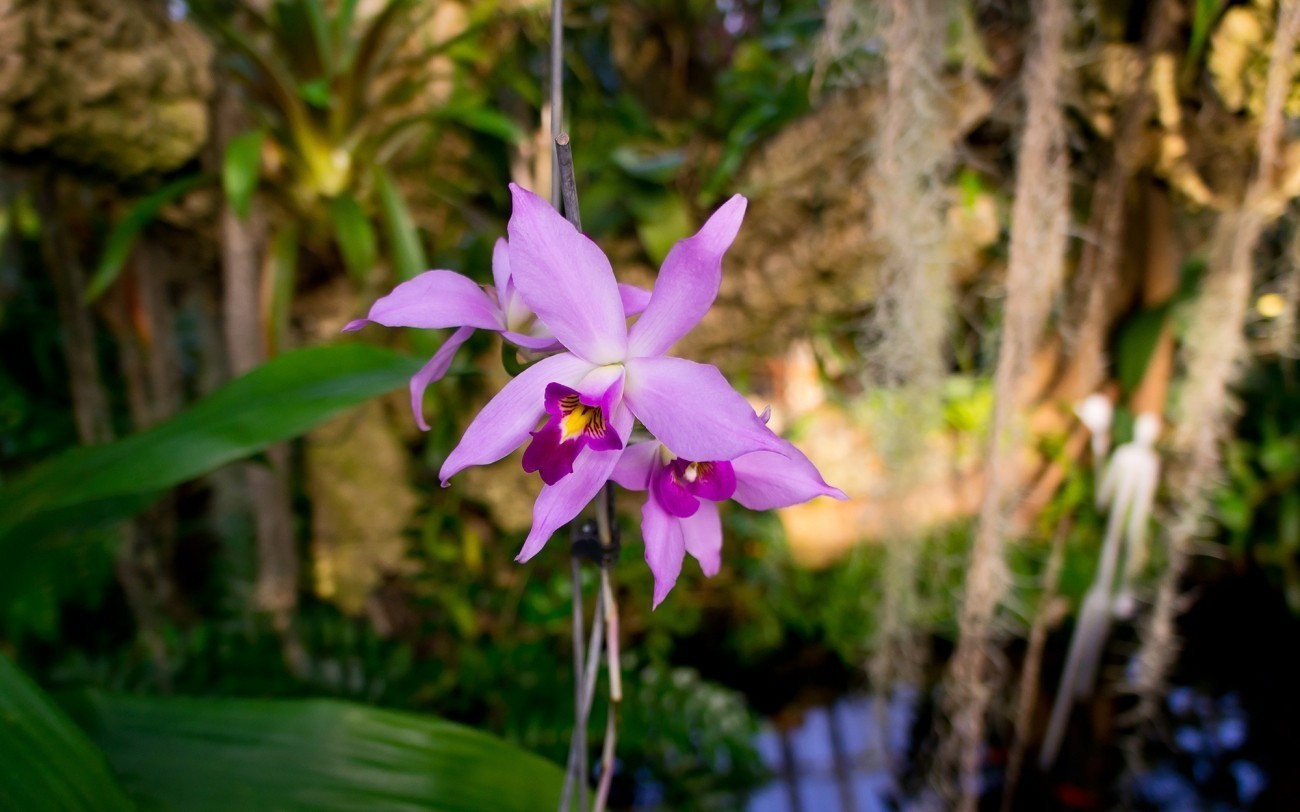 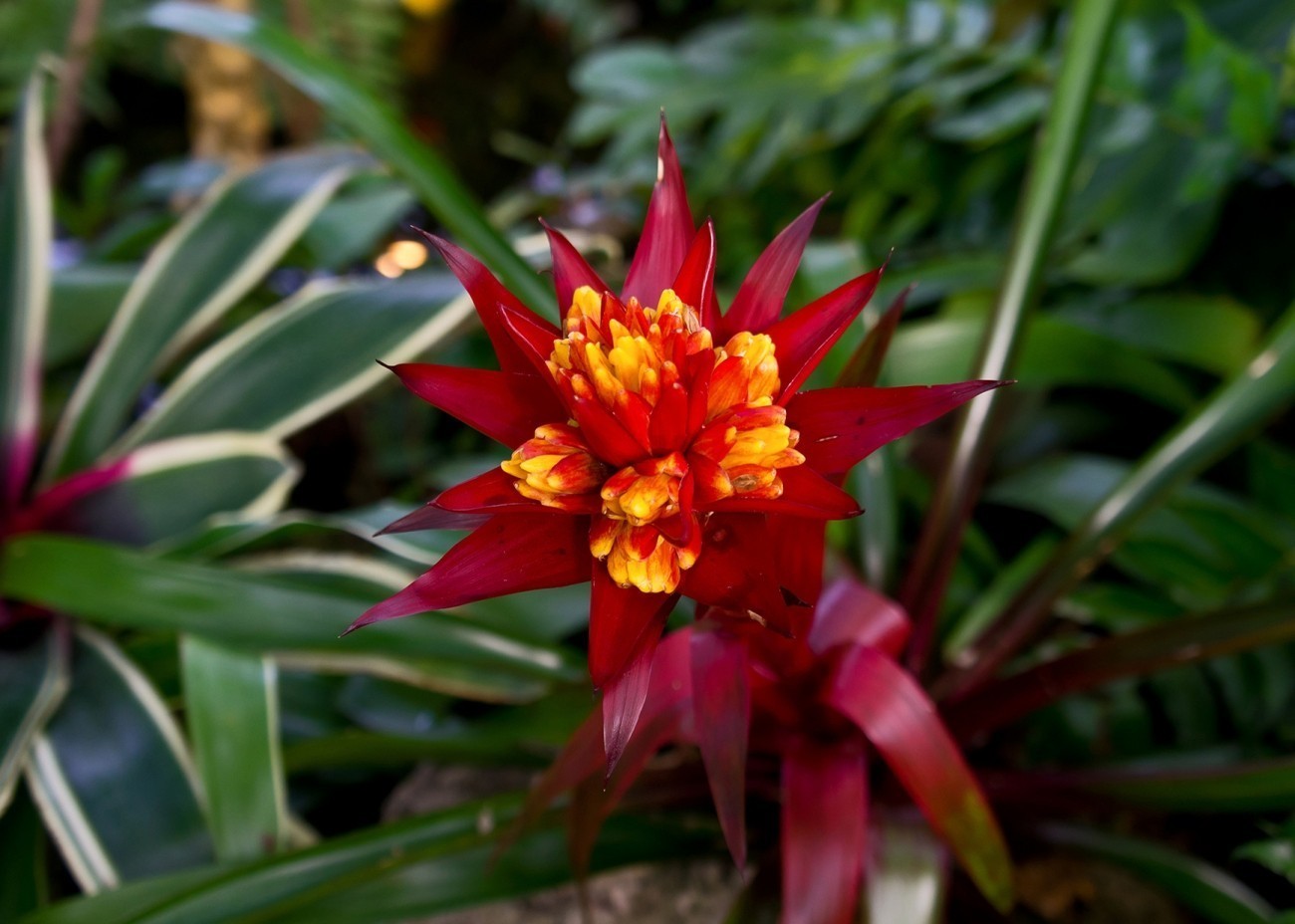 4th pic - Orchid
This image and another I didn't post are the ones that give me hope that you can get the desired sharpness and detail from the 18-55 kit. On the original I could view at the actual pixel on my monitor and the detail was amazing. Almost 3D.
ISO200 F4.0 RAW 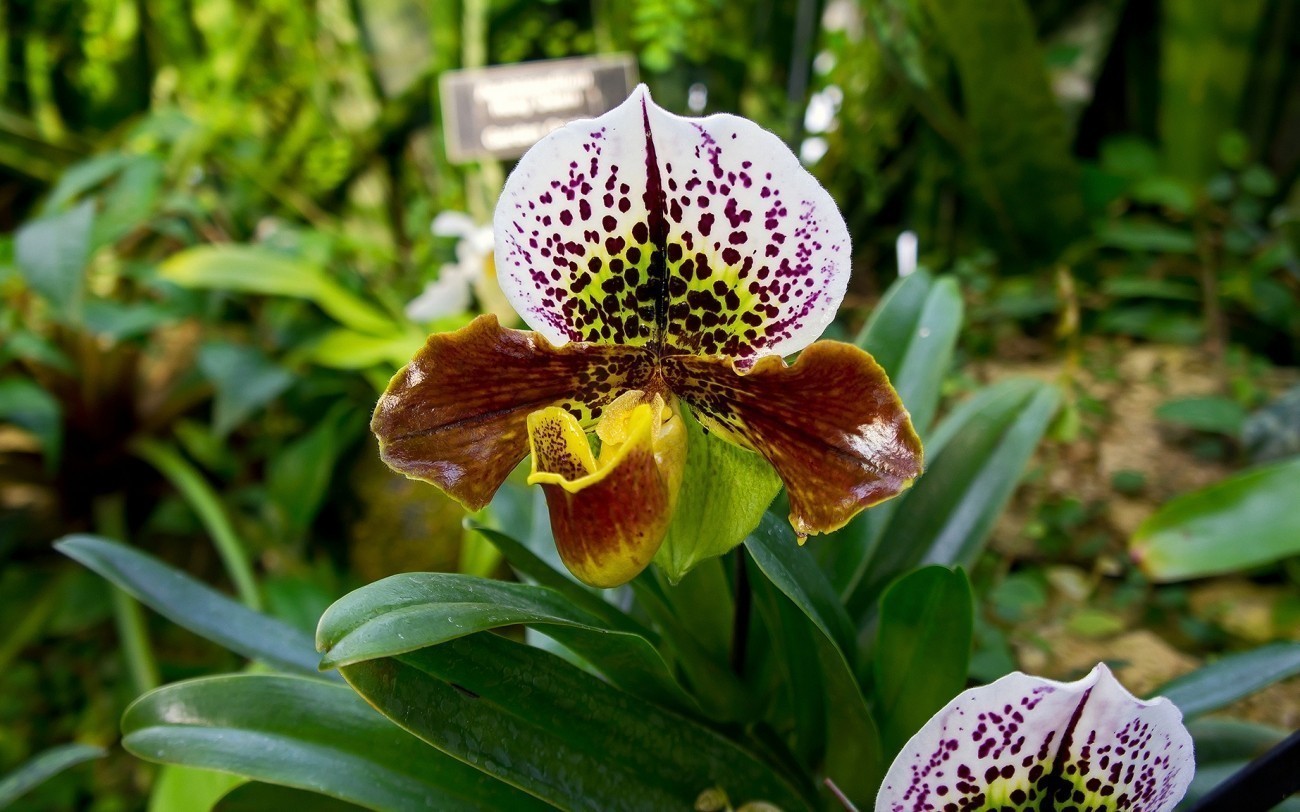 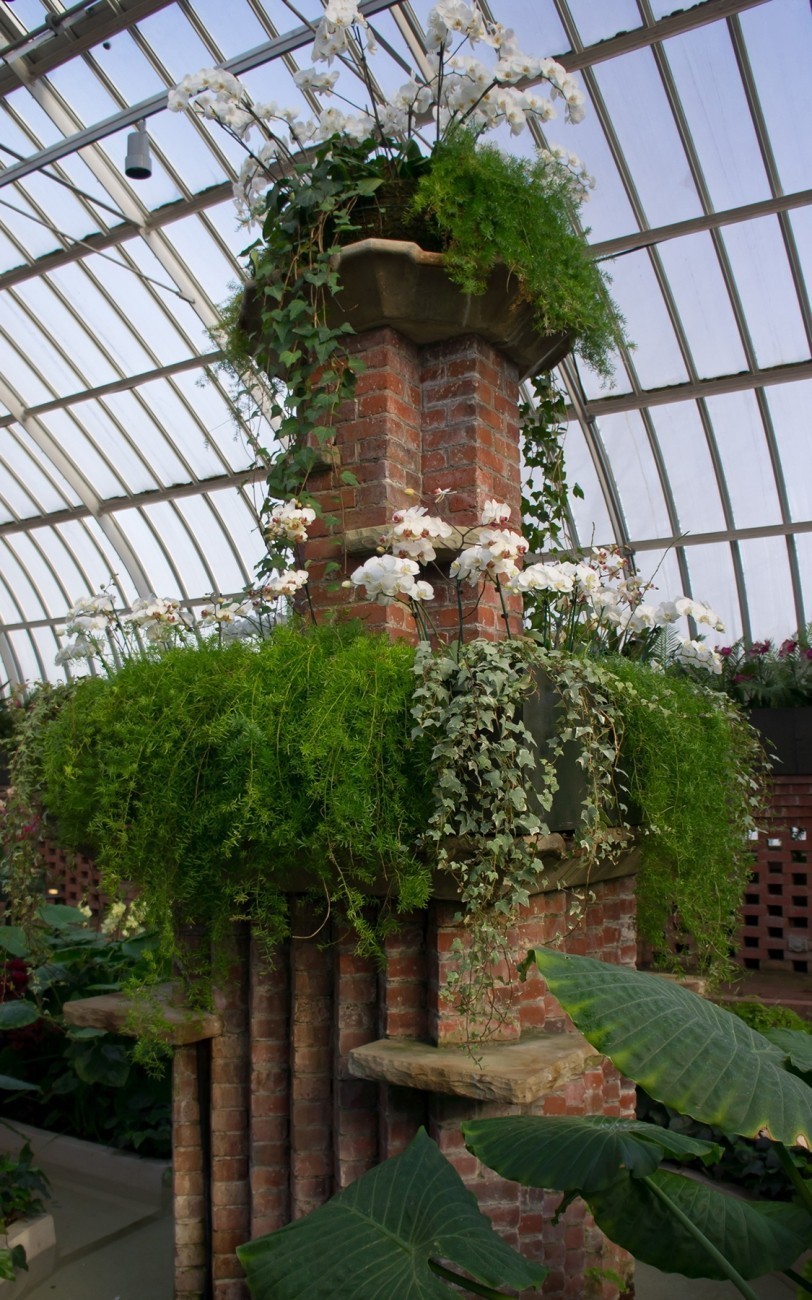 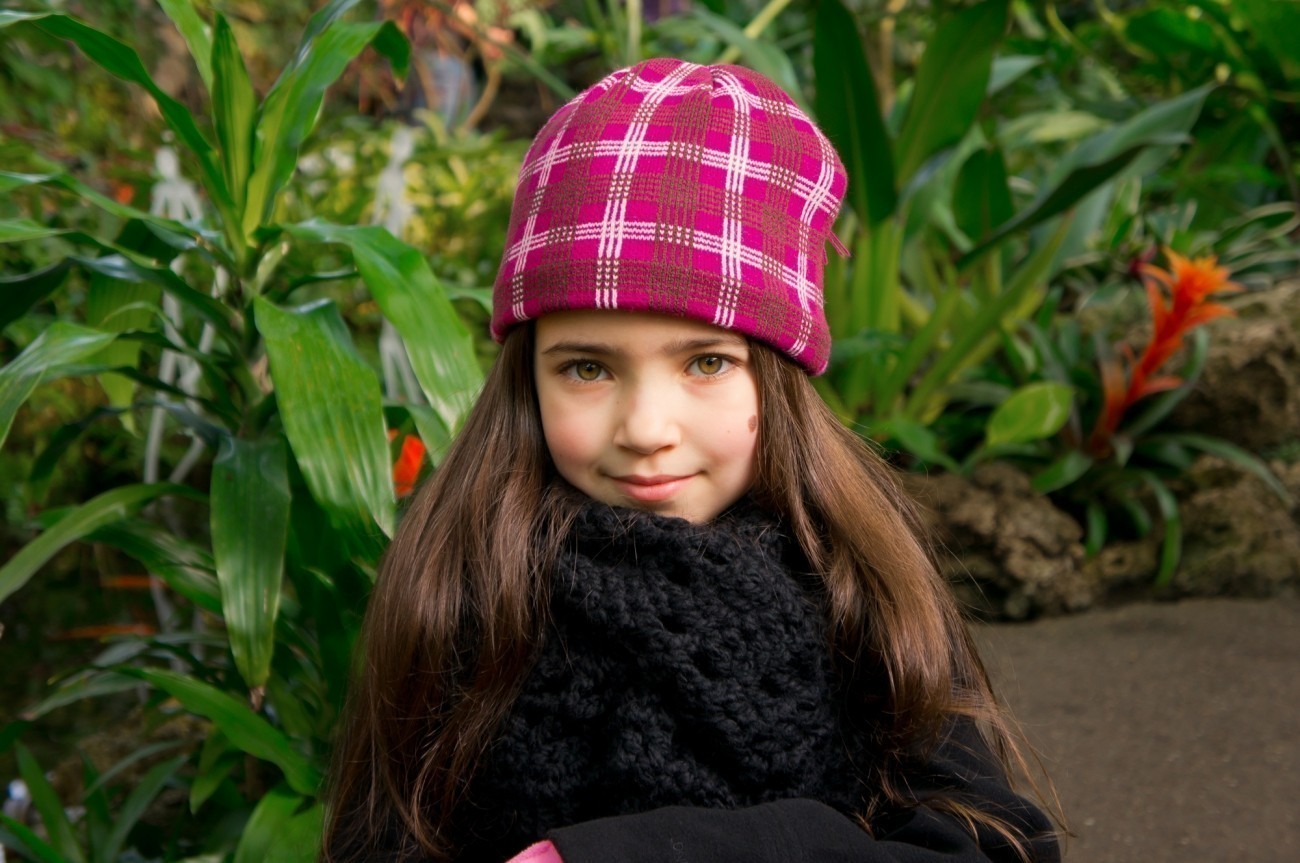 Thanks for those images. I went to the enlarged version of #4 and it is very nice. Glad to see what the kit lens can do. I use non-Sony lenses on my NEX5N, but would probably get the kit lens if I buy a NEX7.

Nice photos James! The focus seemed dead-on on the photos you shared. The last photo is also my favorite.

IMO, the initial two lenses that launched with the NEX are vastly underrated. I no longer have my NEX3, but will likely give the NEX7 a try, IF and when it ever starts showing up here in the US!