Took some shots of the nephew this week. Ended up using my NEX-7 for most of these as the EP-1 is acting up on me at the moment. I actually prefer the EP-1 for most my legacy glass because of IBIS, but I'm learning that the Sony is really pretty amazing.

I haven't really shot much and have gotten my mitts on some substantial glass, so this was a great way to test it out.

The Sony 50mm f/1.8 got some initial flack for not being super sharp. Besides being wrong (sharp in the center from wide-open), it has a rendition and tone I've not seen in any modern lens I've used. Just gorgeous in about every imaginable way. It is a bit of a beast (bigger than even the 57mm mentioned below), but it's got great stabilization and fast, silent focusing. For the price it's a steal.

Not much to say about the Zeiss except it is sharp, sharp, sharp (sharp!). Clinical, unforgiving. Contrast is impossibly high, bokeh is acceptable. Tremendous (if a bit cold) color right out of the camera.

Finally, the Konica 57mm f/1.2. Yes, this lens lives up to the lofty status bestowed on it. Get one if you can. It's a dream in every way. An absolute BEAST weight-wise, and built more like an industrial doorstop than any kind of photographic device, but man. The bokeh. It is beyond excellent. Dreamy, but tack sharp at focus at f/1.2. You've got about an inch of sharpness at portrait range. You're going to have a lot of OOF shots, just so you know. I took about 120 to get 12, but those 12 were stunning. I did very little PP on any of the 57mm shots, except to correct for exposure and add contrast. Also, the color it gives is tremendous. I actually had to REDUCE the color saturation in the first picture, if you can believe that.

1) Konica 57mm f/1.2 (note: I did use about +20 clarity with the exposure brush in LR for his eyes on this one. They were in focus, but just barely. The pic was too adorable to not use technology!) 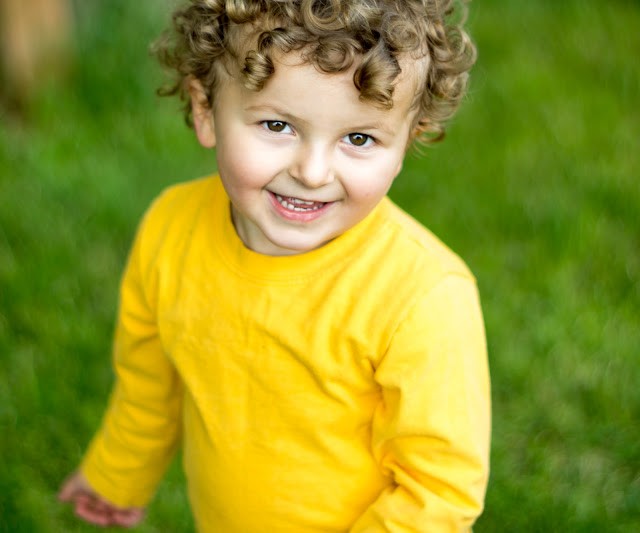 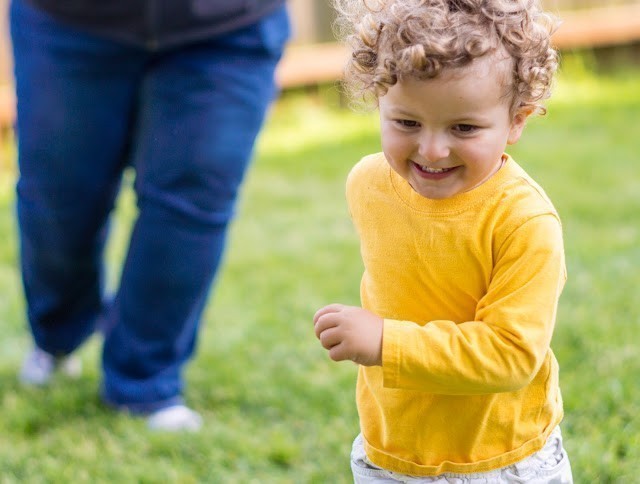 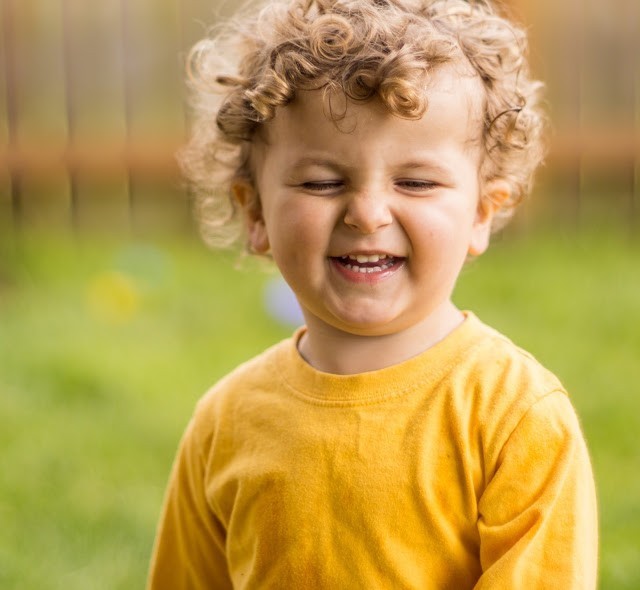 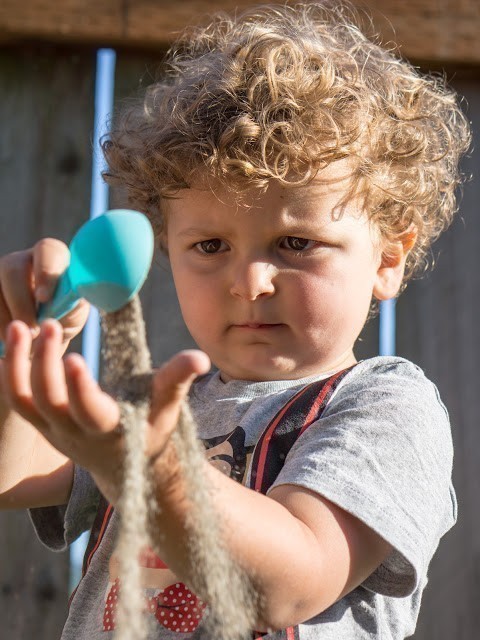 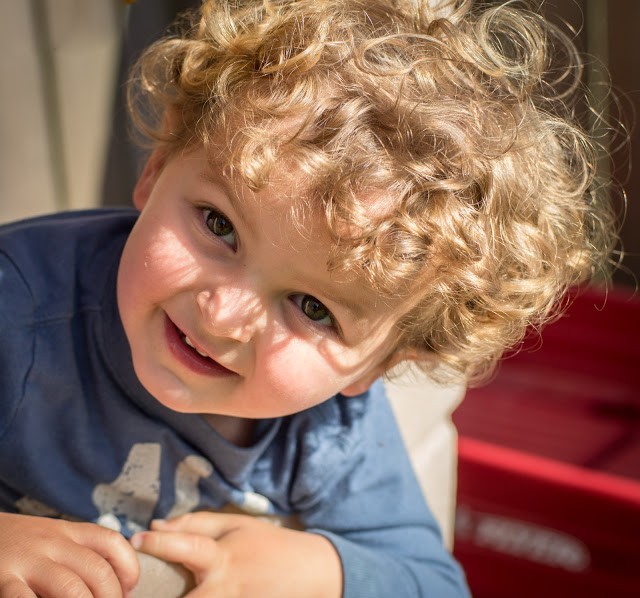 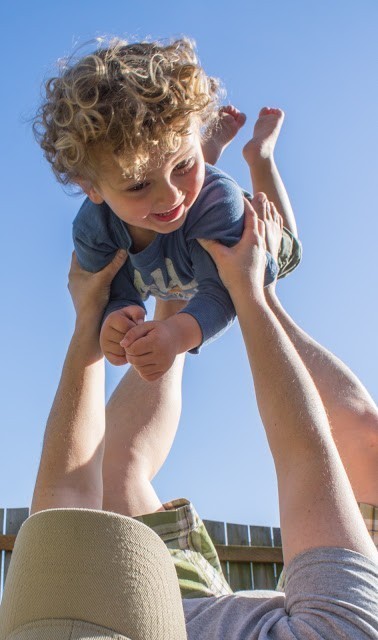 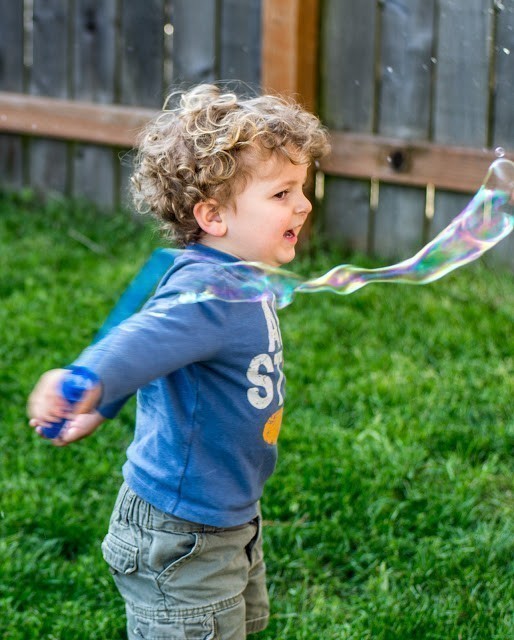 P
An Old New Nifty Fifty at Fifty (for Brian)

Nikon My Collection Of "Nifty Fifties"