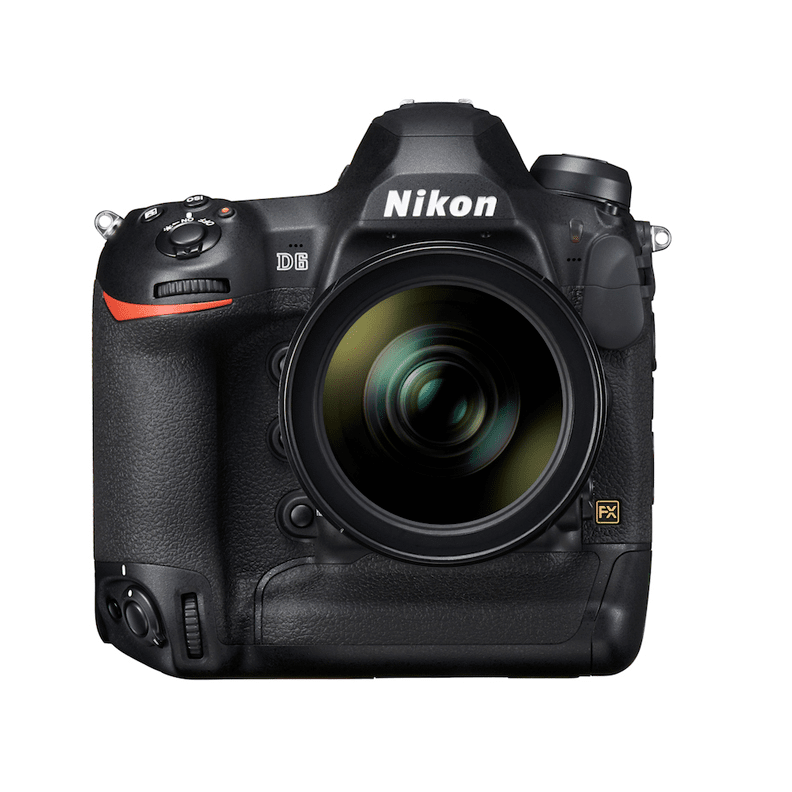 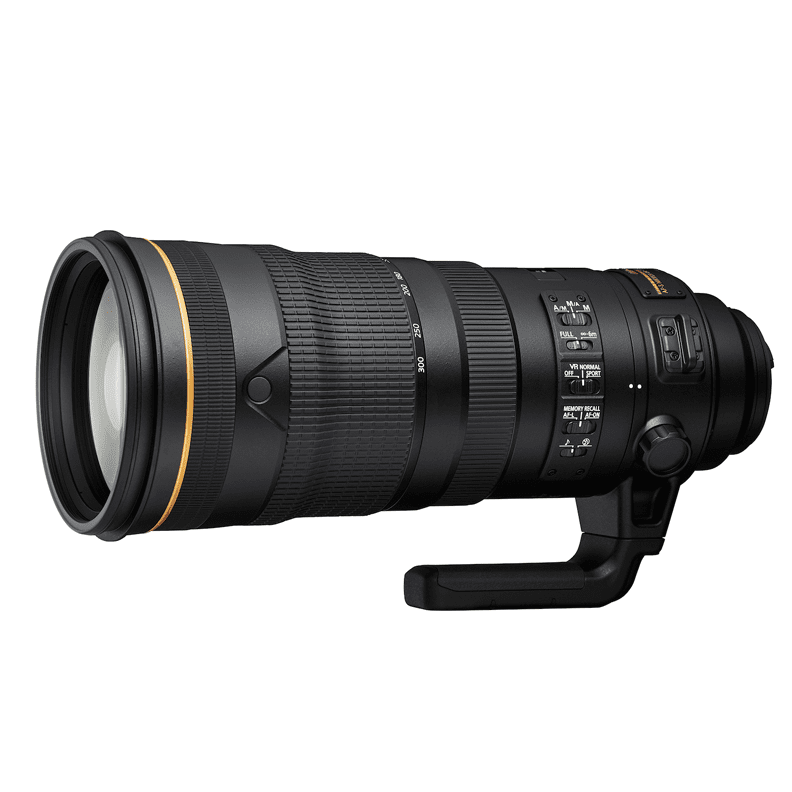 ​
​
Nikon released the D1 digital SLR camera in 1999, making 2019 the 20th anniversary of the single-digit D series. Nikon's flagship single-digit D-series cameras have continued to evolve with some of the industry's most advanced technologies and imaging know-how cultivated over Nikon's long history in camera development, and responded to the strict demands of professional photographers with the ultimate in performance, even in the most severe conditions. With the D6, Nikon is currently developing its most advanced digital SLR to date.​
​
This year also marks the 60th anniversary of the Nikon F mount adopted for the D series. The new AF-S NIKKOR 120-300mm f/2.8E FL ED SR VR that is also being developed will provide professional photographers in fields such as sports photography with even greater support.​
​
Nikon is striving to expand possibilities for imaging expression and leading the way in imaging culture with both digital SLR and mirrorless camera systems, and a rich lineup of lenses.​
​
*Details including release dates and retail prices for these products will be announced at a later date.​
​
​
Last edited by a moderator: Sep 4, 2019

Not to pick on Camerade Bot, but the four sentences before the image all say the same thing.

drd1135 said:
Not to pick on Camerade Bot, but the four sentences before the image all say the same thing.

You know those bots, once they achieve self-awareness it's hard to get any good results out of them. And if you try to reprimand them they start mumbling stuff about Skynet and Bender & "Kill all humans!".

I got rid of two of the duplicates. One of them was supposed to be an 'unfurled' link that shows a snippet of the remote page but sometimes it's a bit wonky and just shows the link with no snippet.

No problem. I have students that do the same thing.