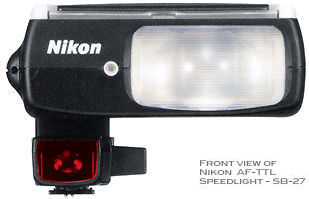 For under $30, it is a great flash, and won't cause your camera to lean forward when hanging around your neck... (A problem with tall flashes) 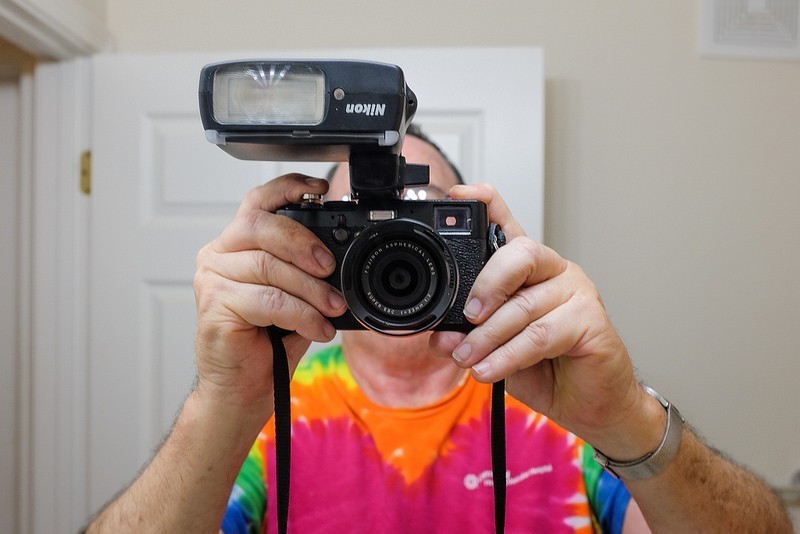 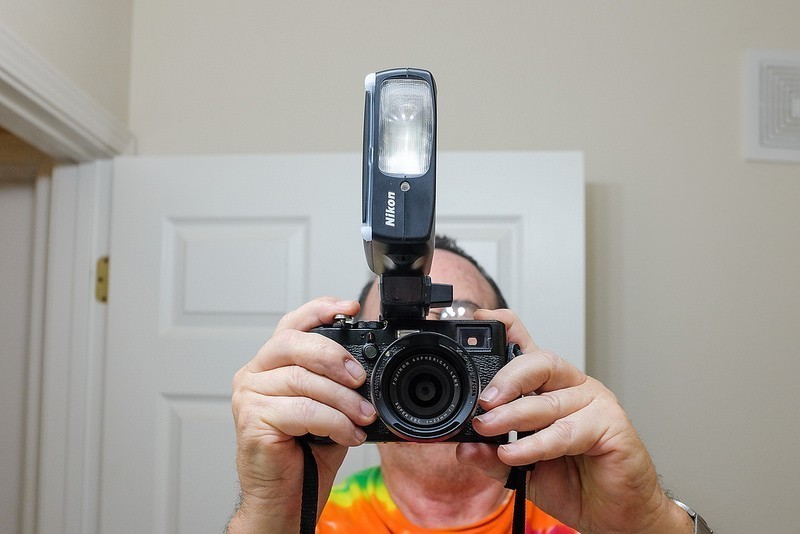 Looks like a good find.
Presumably will work on other Fuji models too - experimenters and testimonials needed!

Try Roberts Camera eBay store.... they had a few at $27.00.... mine was in Very Good rating, and it looks like a mint/demo in appearance, and has no issues.
They don't have any now...but, it may be worth checking in every so often. robertscamera on eBay