I'm not going to reiterate everything that's already been said and written online, but suffice to say that I already somewhat liked the first version enough to want to try the "improved" second version. I've had them both for a couple of months now and feel I can sum things up to maybe allow others to make more informed decisions. For the record, both my lenses are multi-coated.

So, here are a couple of things I found out:
I personally really like the images I can produce with the first version on the Leica M8, especially the monochrome ones wide open. And I don't much care for the performance of the wide-open performance of the second version at medium distances. However, stop the new lens down a bit (or use it near its minimum focus distance), and it visibly tops its predecessor, in spite of only slight changes in its formula. In fact, from f/2 onwards, it's the better performer, whatever aspect you look at. Remember the "nasty surprises" I hinted at above? You'll certainly see less of those with the second version.

To sum up: The second version is optically better and serves the purpose of walk-around lens much better, which is good news in many ways. As an artistic tool and "brush", so to speak, the frist version still holds its own. I'd find it hard to pick the one to keep - but recommend the second version to any new buyer.

I’ve owned both versions I and II of the MC lens (though not at the same time), and agree with your assessment. I’ve noted similar behavior to what you describe when I’ve used them on both the M10 and adapted to the Nikon Z cameras. Nice summary!

Here's an image that illustrates what the Nokton Classic 35mm f/1.4 II can (and can't!) do wide open. No in-camera profile, but my usual processing. 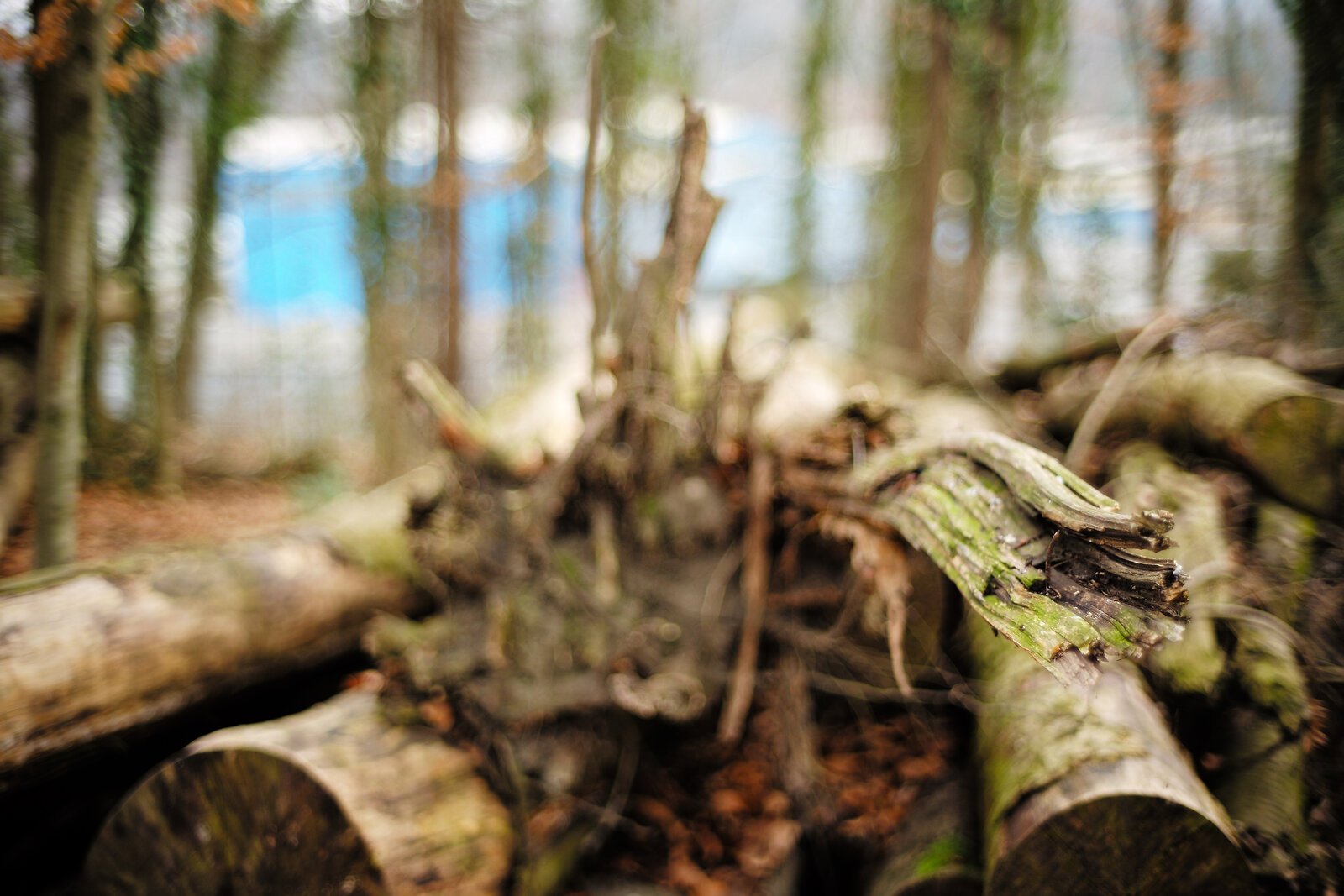 You can find other images here (with varying apertures):
This is quite a fun and worthy lens.

I just got myself a Nokton Classic MC, the first version. I guess I'd have rather gone for the new version but this came in in a package deal so why not.

Because of the immense light around midsummer I don't have opportunities to shoot this wide open. But I can say WOW at its performance at f/8. 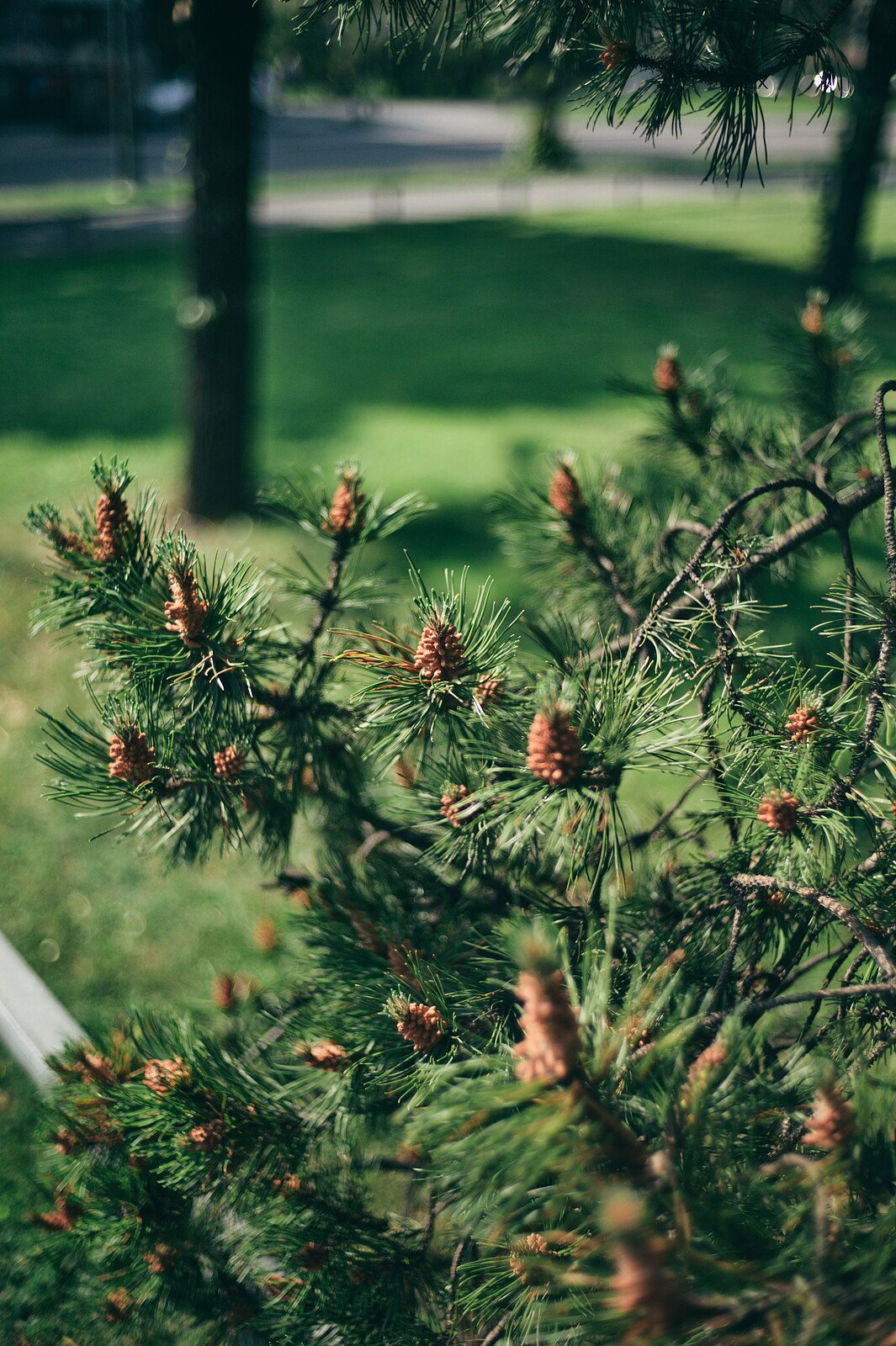 Wide open it seems to be very wild indeed. An early review likened the lens to a "Noctilux 35mm" rendering-wise. That just might be true but it's not going to give me a flat field of focus wide open... just something to keep in my mind.

Compared to the Summicron this Nokton is too dampened to focus to my liking, and there's some getting used to the small size as well. Very often have I grabbed the aperture ring thinking I'm going to adjust focus now.

But pretty it is and I like the large front glass surface for some reason. Looking cool. 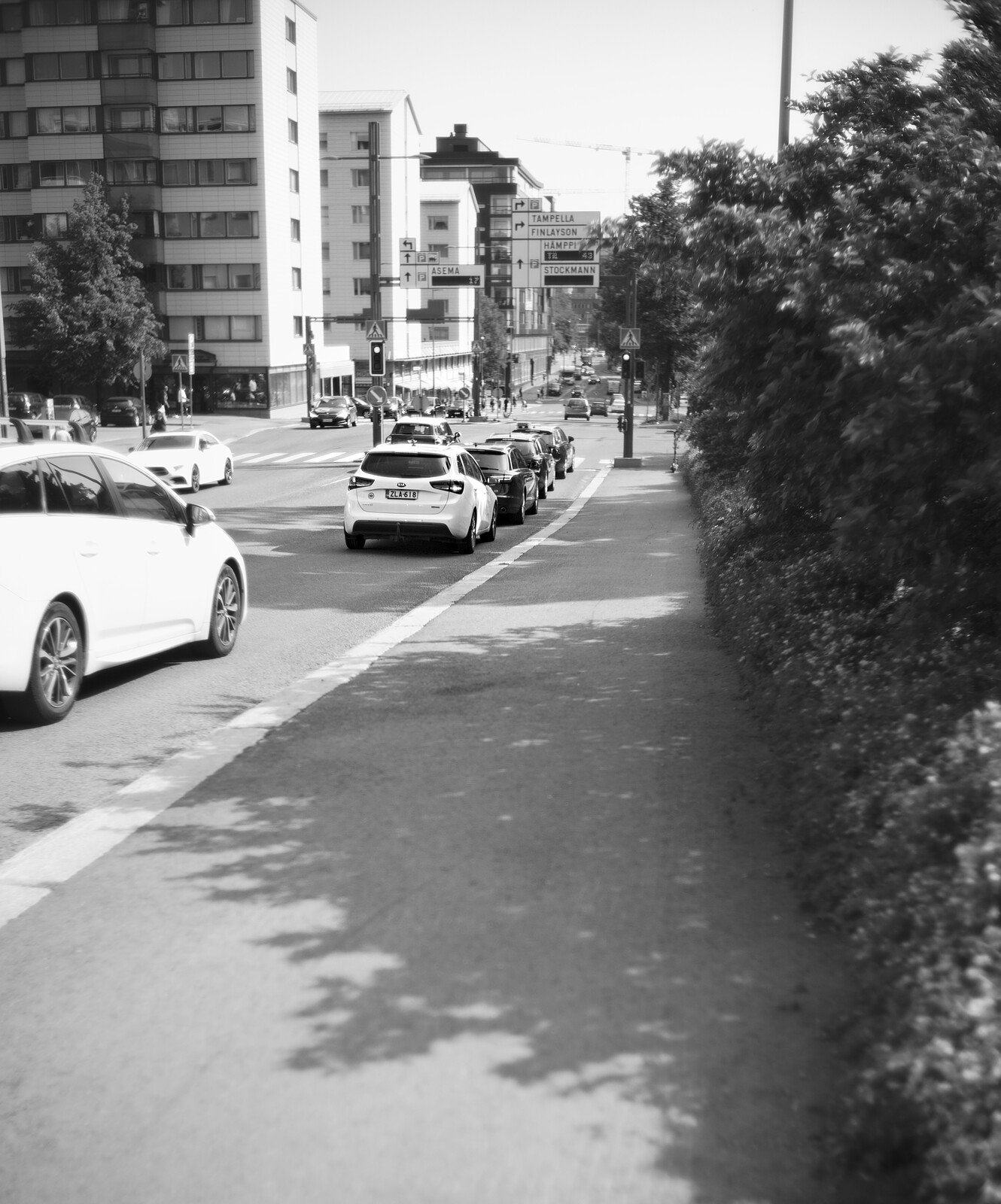 These two shots, wide open I think. In right situations works perfectly. The second one I applied local sharpening around my object of focus just to see how well the lens can realize its potential with a quick post processing. A fine brush in my collection, I must say.

That first version Nokton is supposedly like the old Summilux 35mm F1.4 pre asph, certainly seems to be the same size. It has faults, or benefits of you like the flaring, personally do like that. Hopefully you’ll have fun with it on that M9.