Sent my first one back. Decentered, just using my 17-35 2.8 now while I mull my next move. First lens I have ever received that has had this problem.

Tim Williams said:
Sent my first one back. Decentered, just using my 17-35 2.8 now while I mull my next move. First lens I have ever received that has had this problem.
Click to expand...

I recently picked up a used minty boxed Nikon 16-35mm f/4 VR, from a late made in Japan factory run (2017) before they moved the lens manufacturing to Thailand. It needed some focus tuning (+6 AF fine tune), but now it's spot on perfect. Also I was getting wonky filter issues at 16mm, but I switched to an old Nikon 77mm NC filter I had laying around which fixed that issue. I'm usually a fan of B+W filters, but the B+W filter I had was not good. For critical-use ultra wide angle lenses and filters, I'd probably stick to OEM. Also I checked the corners on the lens and they're fairly even across the board. Not as bad as people make out the lens to be. I attached a sample file shot at 16mm at f4 on the D750 if anyone is curious to see!

Even though I'm shooting Sony mirrorless, my Nikon DSLR kit is Z ready if I ever decide to switch!

that is another good thing about the Tamron. It is a nice, light lens. 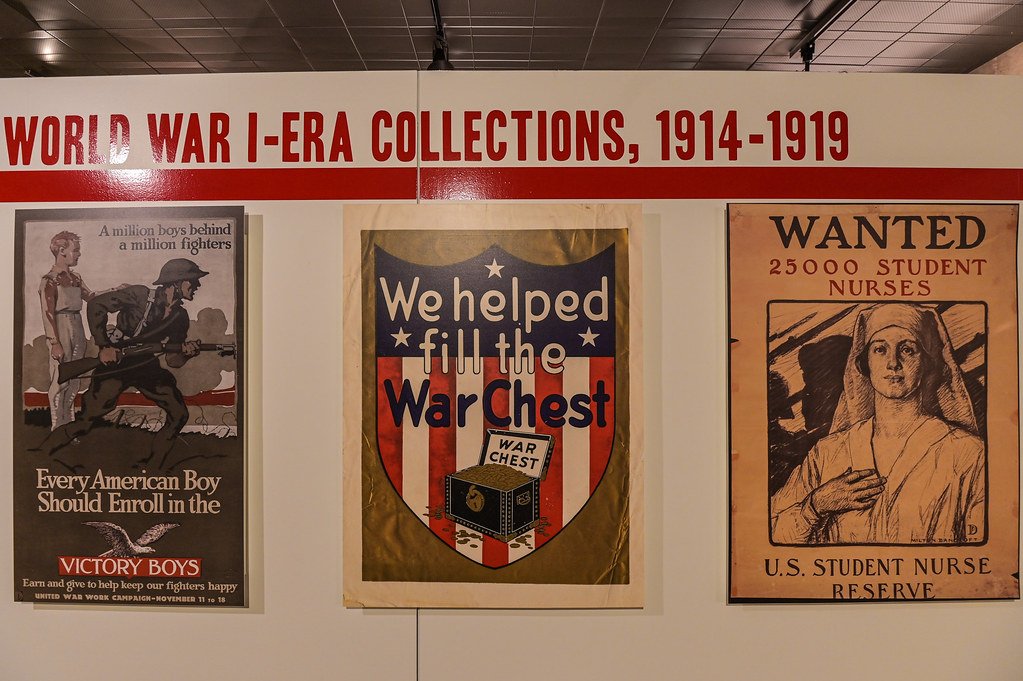 any image taken with this lens