Have you checked this out?

You can go here -- Everypixel Aesthetics Test - Ask Neural Network if Your Photo is Good or Not -- drop one of your pictures in, and have the software rate it for "awesomeness."

I dropped in one of my cloud/sunset pictures and it was rated at 48.6% chance the photo is awesome.

Then I dropped in one of my snow-on-the-pines pictures -- one that folks here said "could be a Christmas card" --and it was rated at 0.0% chance that the photo was awesome.

Bottom line: the photo rating software and I have "creative differences."

Just submit a couple of photo's to zero in on the elements that the neural network is trained on, then make a collage with all of the elements.

Give the neural network headache.

The bots love me. I've had an unusual number of shots show up in Flickr's explore page, a few of which I really like but many of which I consider pretty pedestrian shots. I just put a handful of shots into this thing, two of which I really like and three of which I don't consider any better than sort of OK. They all scored at least 75-80, the two best got a 99 and an 89, although I like the 89 shot a lot more than the 99 shot. Other than that I thought it got the order about right, but some of those shots do NOT have a 75-80% chance of being "awesome" - they're simply not, so if you had to put a percentage on it, I'd give them 10% or less.

So, I'm a real hit with the bots - if bots ever start buying stuff, I'm rich, I'm famous, I might even be young again! Actual human people OTOH, not so much...

Bring on the bots!

My wife did research on using neural networks for image recognition 20+ years ago. My "Honeydo"list was interesting, usually "Honey, I need a subroutine to pick objects out of an image so I can process them". She did add me as a co-author to the paper. 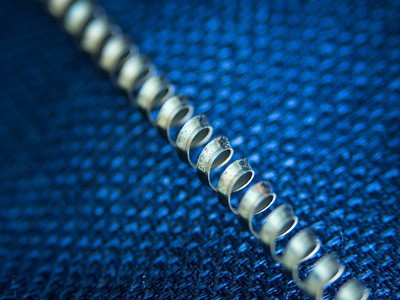 Seems like their alogorithm has a ways to go.
Skynet is not taking over this year.... 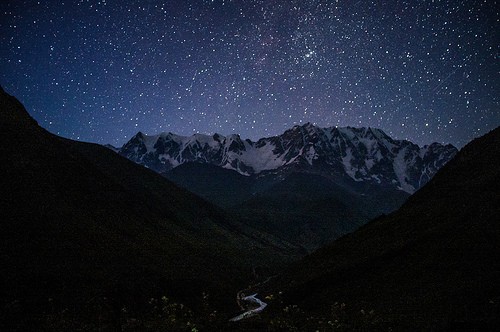 and this rated only 27,4%, even though I personally consider it one of my very best images... 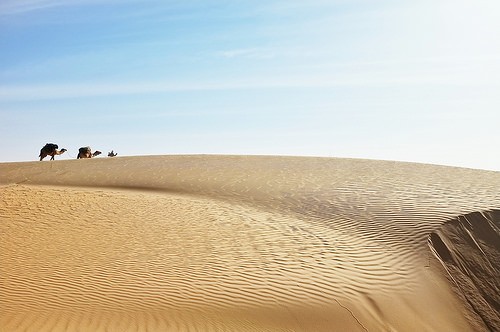 but the choice of words is really rather good indeed. The only flaw is that it sometimes adds names of more-visited locations with similar landscape features (the Himalayas and Morocco, neither of which are correct)

But the wrong kind of curves, in my opinion...

The first three pics I tried scored me 99% each so I figured I had the code cracked, but the fourth only scored 17%. Pondering whether I should risk a selfie but the score might spoil my day!

I wouldn't worry too much what the bots think, or indeed other folk. If u like your work then it's job done!

"I'm not concerned what others may think......bots or humans", he said as he nervously shifted in his seat.

Is snark a part of the bot's algorithms?
K

Apparently I am really crap at editing. The aesthetics bot prefers my originals with dippy horizons etc rather than carefully edited versions. Glad I'm not taking it seriously.

I ran four of my blue-ribbon winners through it. One came back as 17%.

I then ran some of the contest rejects through. Some were 100% Awesome!

Computers are capable of marvelous things.

Unfortunately, most of them are prevented from doing so by the software running on them.

This software sounds like an absolute waste of time and energy.
K

Not entirely. I kinda liked throwing stuff at it, but I could never take the results seriously.

Fun to play with. Seems like an interesting project to me. Some really odd results, though. All three of these family snapshots from a couple weeks ago got 100% .

That 3rd pic has someone making bunny ears behind another person's head, so the 100% awesome rating seems correct to 10yo me

Luke said:
"I'm not concerned what others may think......bots or humans", he said as he nervously shifted in his seat.
Click to expand...

Luke, you could also go with: "I reject the bourgeois concept of ratings."

Unable to win the heart of the bots, I'm reverting to (it helps if you hear John Wayne in your head when you read this): "I'm just gonna shoot what I like ta shoot."