I'm opening a new thread because I used the internal lightmeter - for better or for worse ... 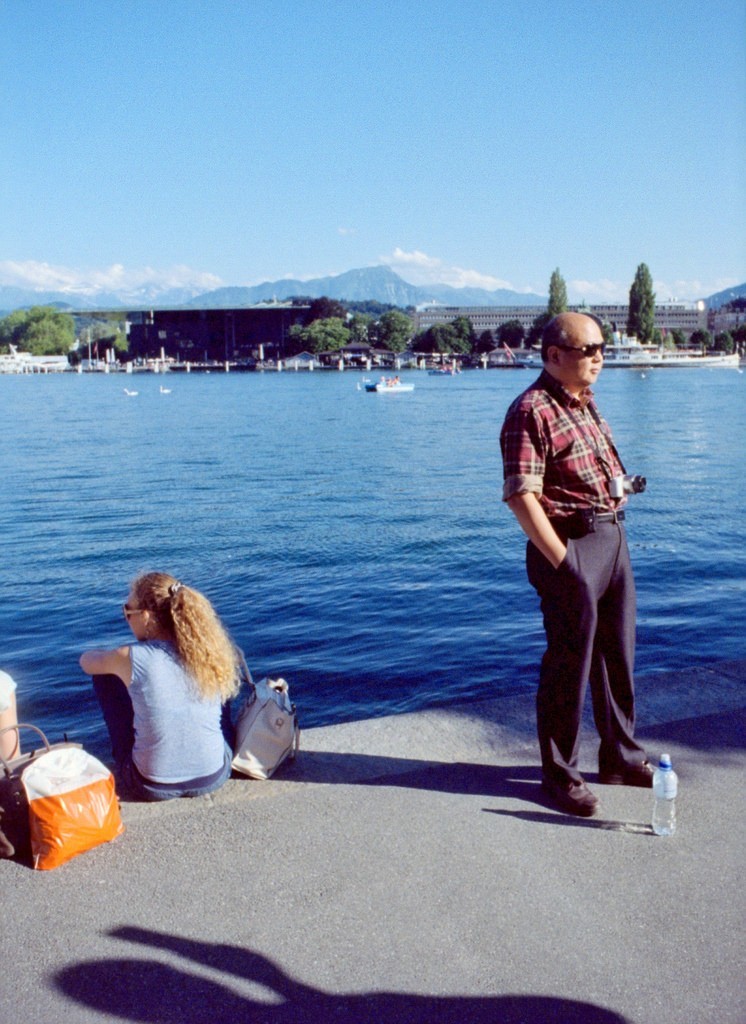 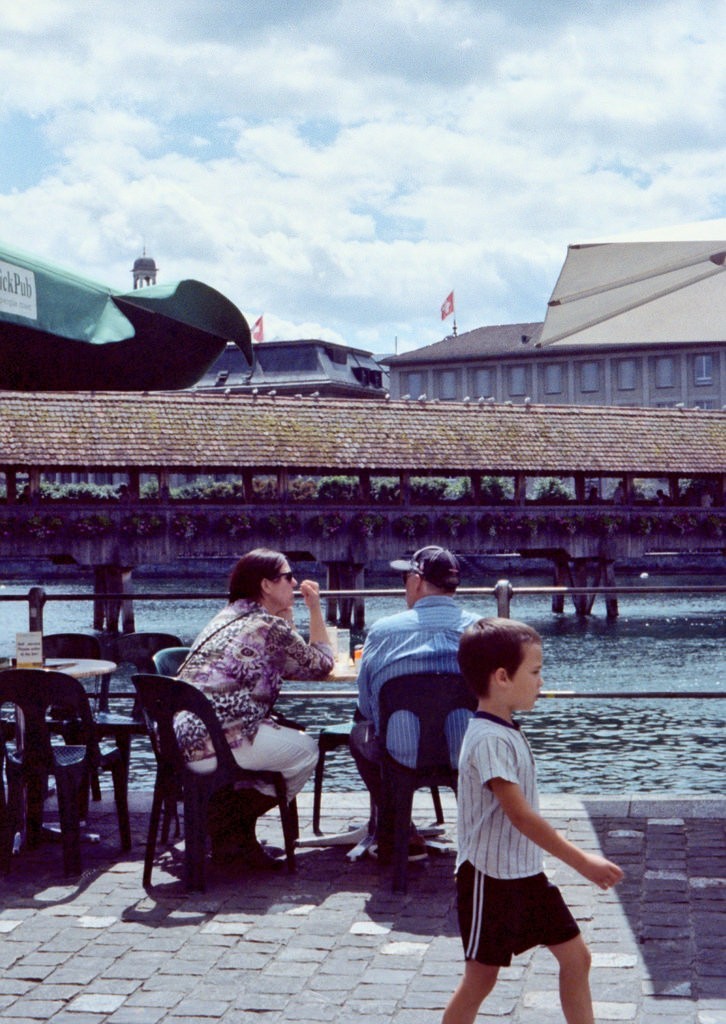 passing by on Flickr (no, no photobomb, I wanted him in the frame, just fired off the shot a little early ...)

I learned a lot from reviewing the whole film for scanning - the camera itself is a marvel, a great tool even after all these years; but its meter behaves differently from just about anything else I've ever used - it seems to be evaluative in a very "broad" sense; especially when including the sky in any major way, it tends to underexpose hideously - but now that I know that, it should be avoidable in most cases (adding +1.5 to +2.0, depending on foreground ...). Since the camera is fully mechanical, achieving this shouldn't even slow me down significantly.

I had an original Pen F with the Gothic "F", and got a lot of nice images with it, but the shutter eventually started jamming. I didn't think it was worth the cost of trying to fix it, so sold it "As Is". Some people are a lot more adept at fixing things than I am.

Yup, have to agree. Its a lovely camera but the metering is a little bit 'iffy'. Generally got great results metering and shooting B&W & colour negative but colour slide was unforgiving. The FV has no meter so I'm putting a roll through with Sunny-16 and a Sekonic external meter - keen to see what my keeper rate is.