The OMD JPG and RAW studio samples are now up in the DPReview's database.

I've been looking at the RAW samples at ISO6400, comparing the OMD to the GX1, GH2, NEX-5n, Pentax K-5 and Nikon D7000. The last three cameras are presumably some of the better APS-C cameras, using the same 16mp Sony sensor. Can't compare with the XPro1 yet, because it's not in DPReview's database.

To my eyes, the OMD's RAW files, yes RAW files, are better than the GX1, GH2 and NEX-5n. The NEX-5n might be a tad better on the red channel. The OMD is very close to the D7000, and only slightly behind the K-5 (which applies noise reduction to the RAW files).

Use the following link to the comparometer in the GX1's review, and use the pull down menu to choose Olympus OMD EM5. If you weren't impressed with what we've been seeing before, I think you will be impressed now!!

I think m4/3 may have caught up with APS-C now. Whereas the GH2, G3, GX1 are arguably one stop behind in terms of noise control at high ISO, the OMD's sensor seems to be on par now.

The OMD images look quite spectacular. Here are a few I came across which seems unbelievable for a small camera - 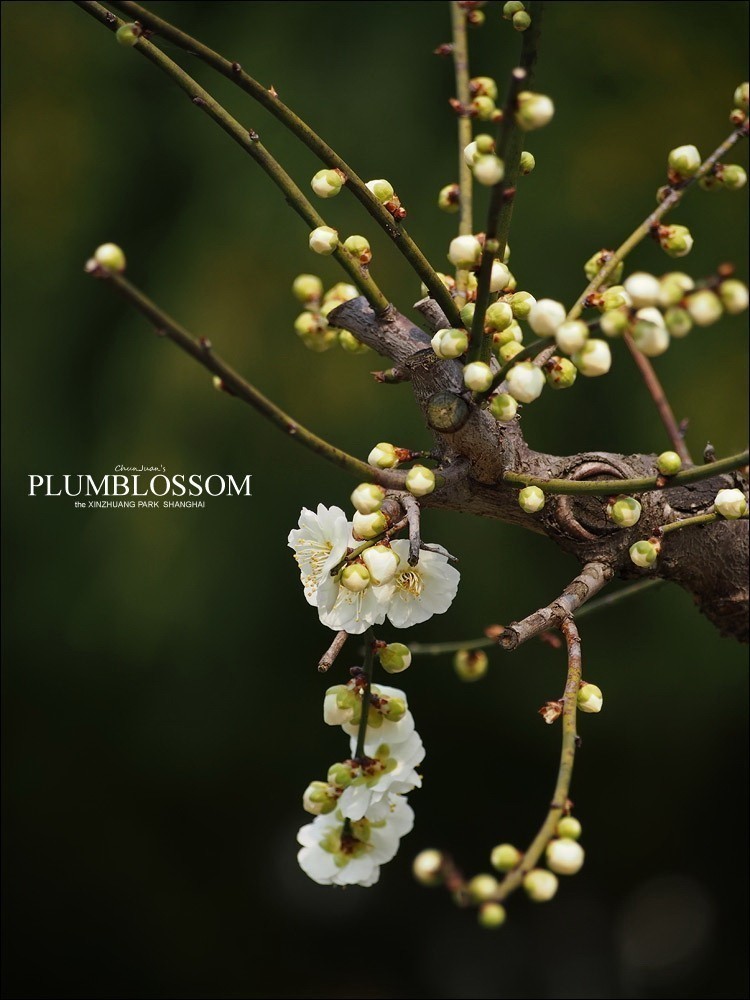 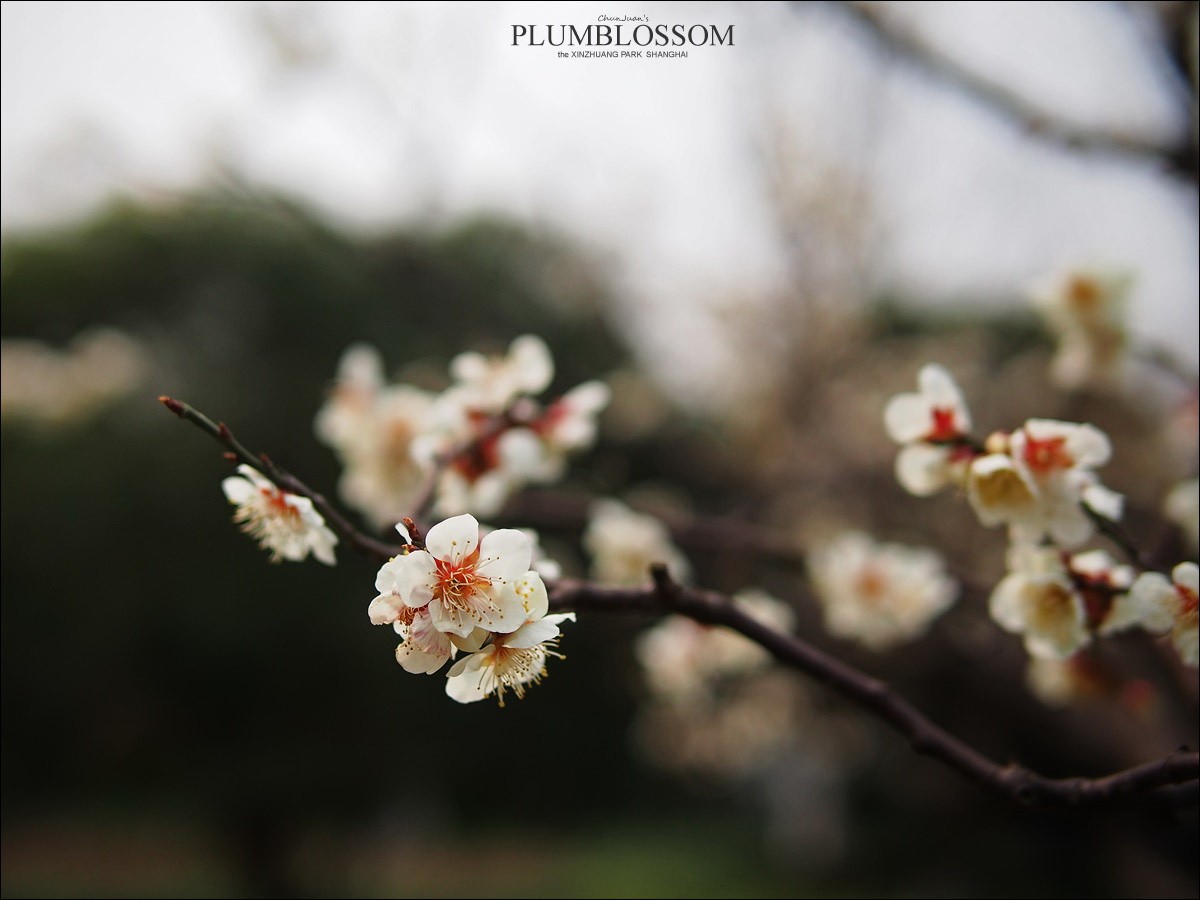 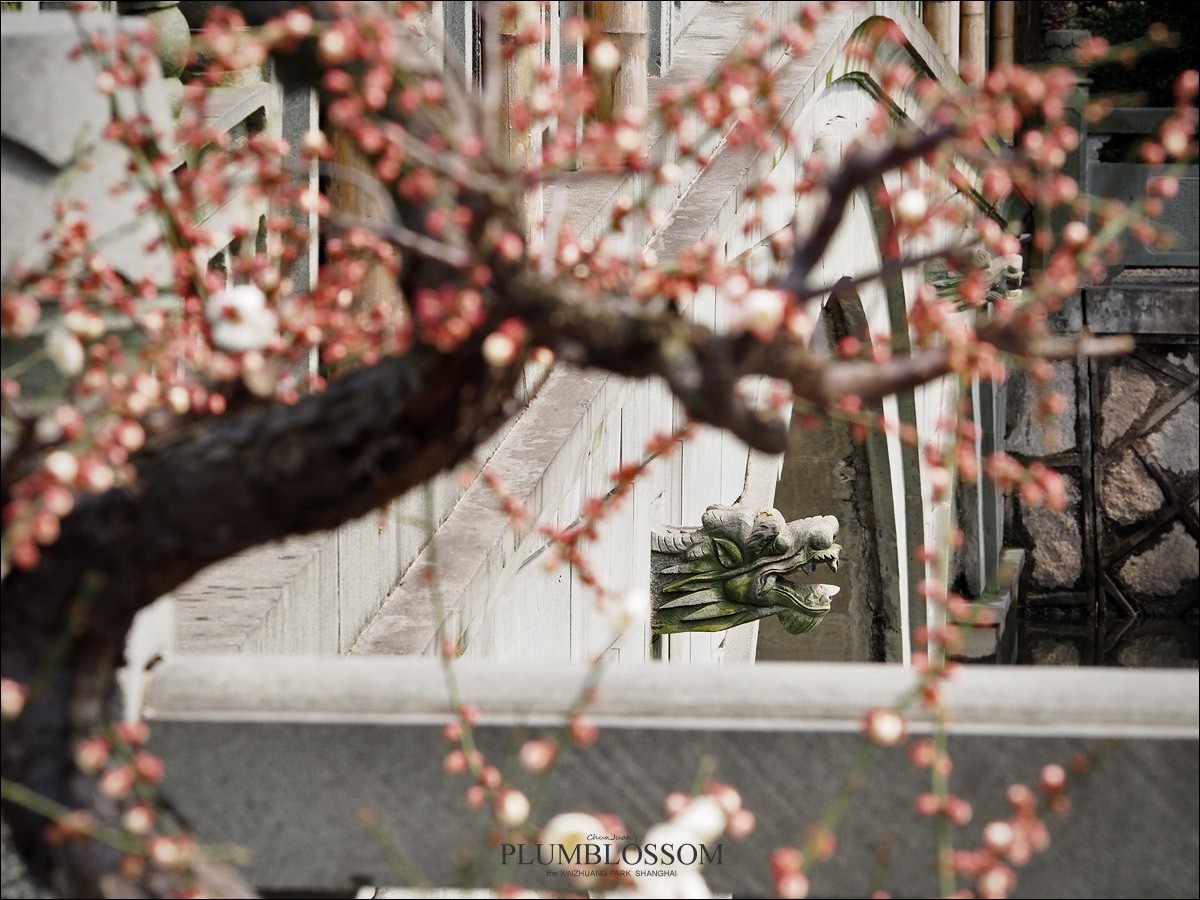 
Some very worrying reports on the dpreview forums of the image stabilizer jumping around on start-up though.

It's looking good, but comparing the base ISO samples between the D5100/D7000 and the OM-D I still see more noise in the OM-D.

I see no significant difference in noise handling between the E-M5 and GX1 (maybe 1/3 stop difference) on the dpreview comparison at ISO 6400, only a better white balance on the E-M5. The NEX-5N I feel is quite a bit better. Maybe I'm losing my eyesight. I have to say I'm not the best at judging picture quality in studio like this.

Chris2500dk said:
It's looking good, but comparing the base ISO samples between the D5100/D7000 and the OM-D I still see more noise in the OM-D.

And the first two shots in Boid's post are cleared labeled "with Nikon D300s"
Click to expand...

Right you are, removing the first two images.
J

Don't know if I should open a new thread just for this so I'm posting it here. DigitalRev aren't exactly known as being the most reliable reviewers out there, but I thought I'd share that screen cap from their latest video (8m04s) :

I think that Kai, like a good amount of people, prefers the styling of the E-P3, compared to the E-M5 and maybe it clouds his view of the new camera. On one part of the review, he says the E-M5 is perfectly useable at ISO 3200 and 6400 and then later he says it is really just another PEN camera. I don't know about his PEN, but I don't feel like my E-P3's color ISO 3200 and 6400 shots are all that useable.

It does seem like the Fuji's high ISO is pretty amazing and interesting for me that, though Kai mentions the struggle with its AF, he was still able to get shots with prefocus, etc.

Oh, and I know this was a high ISO test, but I wish he would have used the CZ on the Sony and the PL25 on the E-M5.

Julien said:
I see no significant difference in noise handling between the E-M5 and GX1 (maybe 1/3 stop difference) on the dpreview comparison at ISO 6400, only a better white balance on the E-M5. The NEX-5N I feel is quite a bit better. Maybe I'm losing my eyesight. I have to say I'm not the best at judging picture quality in studio like this.
Click to expand...

I had the same thoughts. The OMD is very good and most people will never see the difference. Still, the NEX images look better.

Did we reach "good enough" on pretty much all of these new cameras?

Yes, I think we're reaching a point where all those cameras deliver good images in most low light situations. I don't see future high iso improvements as pointless though, as they will allow the use of smaller aperture in handheld shooting, meaning big(er) f1.4 lenses won't be required, more freedom with the dof, better sharpness, and the ability to capture moving subjects in low light with long telephoto lenses (and more). Plenty of refinements to look forward to.

for me the XPro IQ still trumps the others in this match up, and I can honestly say I shoot very little of belly dancers in low light, in fact other than blurring lights I am hard pressed to think of me shooting almost any action stuff in low light situations. So for me the AF on the Fuji has been fine, I do have an order in for the DM5 though, because I still have a number of M4/3 lenses and I can see using it for those occasional action shoots.

Julien said:
Yes, I think we're reaching a point where all those cameras deliver good images in most low light situations. I don't see future high iso improvements as pointless though, as they will allow the use of smaller aperture in handheld shooting, meaning big(er) f1.4 lenses won't be required, more freedom with the dof, better sharpness, and the ability to capture moving subjects in low light with long telephoto lenses (and more). Plenty of refinements to look forward to.
Click to expand...

I think this is dead on - cameras today are amazing by any standards we've come to know, but every advance opens up new opportunities. It was tempting to say that the second or third generation of PC was "good enough" and they were smoking for the applications of the day, but the applications have gotten exponentially better and our whole concept of what we could do with a personal computer has expandes VASTLY since those days.

I see the same with cameras. When I got the EP2, it was the best camera I'd ever owned to that point, since it was my first good digital. I could shoot anything I could shoot in the film days (which for me were the days of manual focus and manual exposure controls, although I was around for the advent of aperture priority, which at the time was seen as quite the revolution) and I couldn't see why I'd want anything better. Then with the X100 and GXR-28 handling 3200 pretty well, I figured low light shooting was about as good as I'd ever want. But with the X-Pro being extremely good at 6400 and useable at 12800, suddenly entire new possibilities open up that I couldn't even imaging previously. I've actually done some night street shooting using zone focus with this camera, which is a concept that made me start laughing when it occured to me that I could actually do such a thing. I mean its just insane that you can pretty much stop the aperture down enough to get deep enough DOF and still maintain adequate shutter speeds to stop most action - IN THE DEAD OF NIGHT!!! Street shootiing at night has always been a bundle of compromises and required a lot of compromises in shooting. Suddenly there are less of them and its easy enough to see a future not very far away that the same techniques can be used at night as can currently be used in daylight. And, as Julien notes, similar advantages for long lenses and shooting action in low light are around the corner too.

Its easy to say things are good enough, and they are by the standards of the past. But as they get better, they open up new opportunities. And I, for one, am excited as hell about it. I'm amazed by the X-Pro 1. I haven't seen anything yet that makes me think the OMD will be as good in low light, but that it will even be sort of close is an amazing achievement for m43. And obviously the X-Pro 1 isn't nearly as nimble or athletic as the OMD which can do amazing tricks with slow handheld shutter speeds and IBIS, which has extremely fast and accurate AF and can find the near eye in the time it takes for it to blink. There is no such thing as the PERFECT camera or even the BEST camera, but there are suddenly a number of incredibly good ones out there now that compliment each other brilliantly. The three in this test are pretty great examples of that.

D800? How about D4? Sorry about the rattlesnake deal ... I hate snakes! Even when the rattlesnaking has nothing to do with the XP1!

Thanks! I have the 25 already, and have the Oly 45. Not sure if I'll stay on with m4/3 either. I like what I'm seeing with the OMD. But the larger sensor cameras still tickle more boxes for me. Anything that can be done to control wildlife traffic around there? Sorry if that was a dumb question. I'm probably way too urbanized.

Canon Studio samples for the Canon G1X are up in DPReview