Soon after I got my first big camera (1982ish, a Canon A1), I went to a street party and shot this lit only by natural light at about 10 at night. 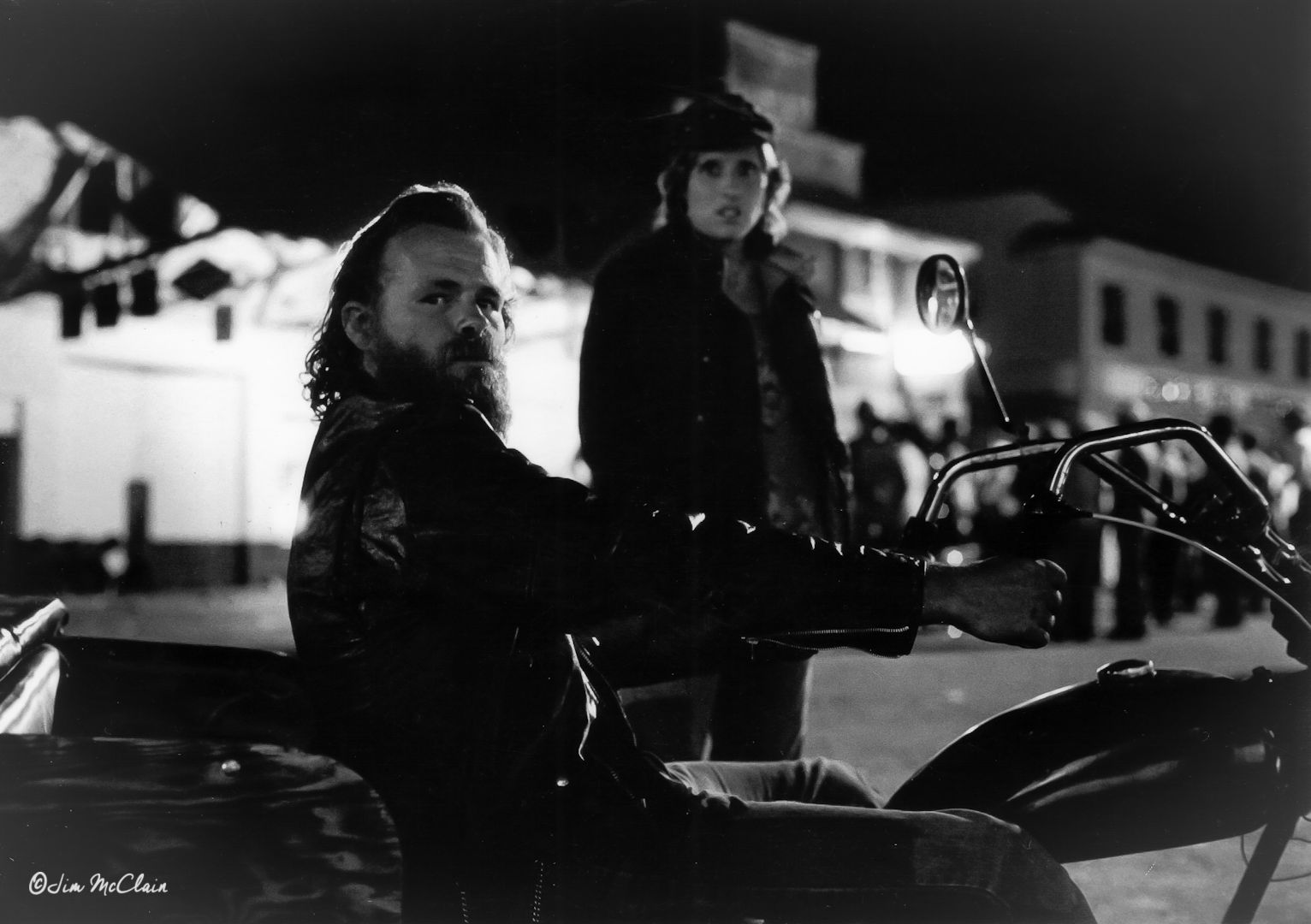 As much as I enjoy making a good people portrait, I don't do it very often because I lack people skills in real life. I do like this one though, taken in 2016 at a car show. 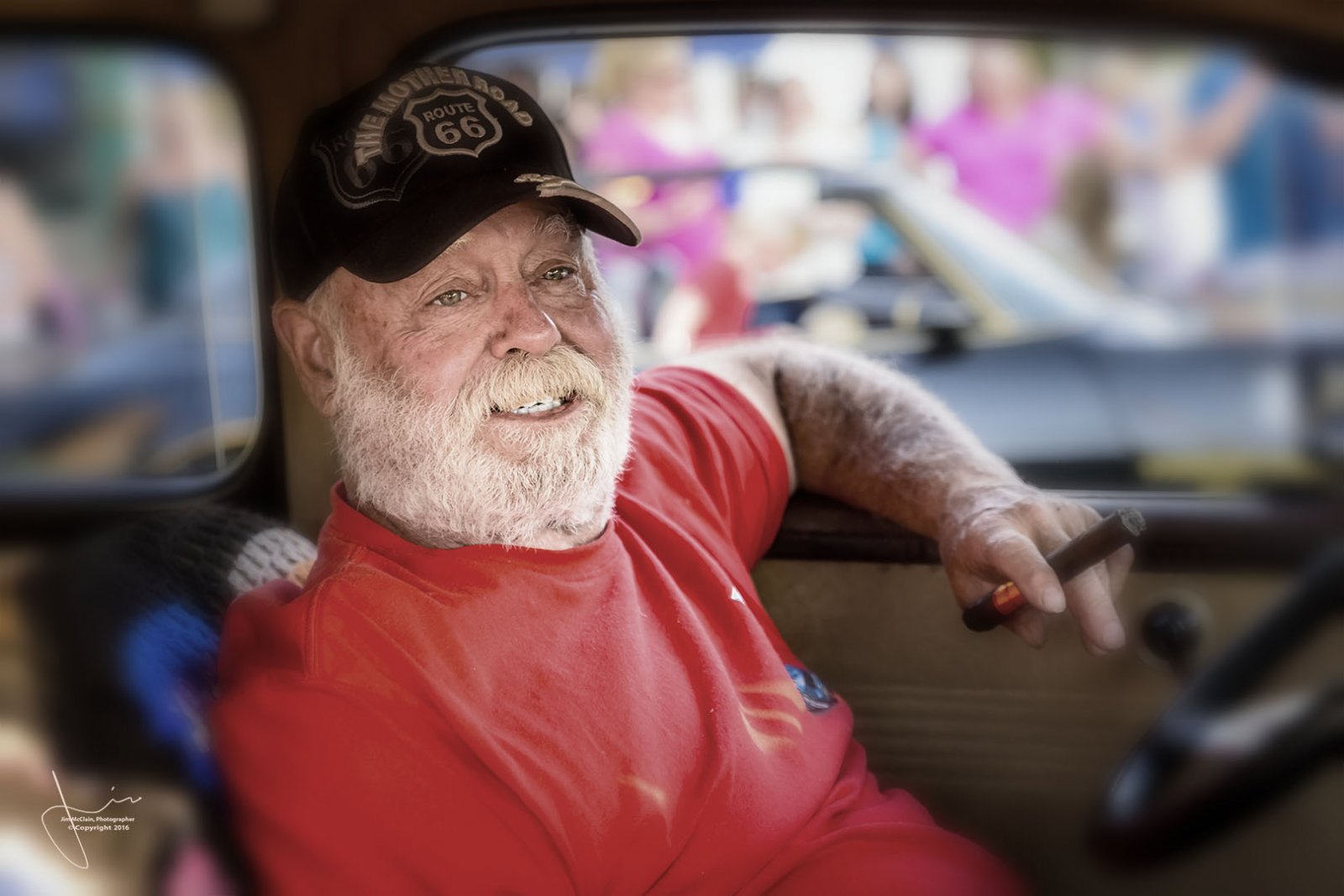 Borh shota full of character... The film shot is cinematic, the lighting is fantastic!

Love the film shot, agree about it having a cinematic feel. Both are great portraits.

bartjeej said:
Borh shota full of character... The film shot is cinematic, the lighting is fantastic!
Click to expand...

Bobby Tingle said:
Love the film shot, agree about it having a cinematic feel. Both are great portraits.
Click to expand...

Thanks very much. This was homework for a B&W photography class I was taking at a college in San Mateo, CA. It was a night class because I had to work during the day, so several of my assignments were also carried out at night or evenings. This was my attempt at posing and I did it in Greenville, CA, the little town I spent 5th through 12th grade in during their Gold Diggers celebration. I wanted to get some of the street dance in the background, yet still be able to see their faces, so I had them pull their Harley trike up to the curb next to the largest lit store windows in town.

After I developed the film, I wasn't as pleased with it as much as I was of some other photo I have since lost track of. It wasn't until a few years ago that I began to appreciate what I did just a few months after diving into this photography hobby.
Share:
Facebook Twitter Reddit Pinterest Tumblr WhatsApp Email Share Link