Here's what Panasonic has to say about the LX3 lens: 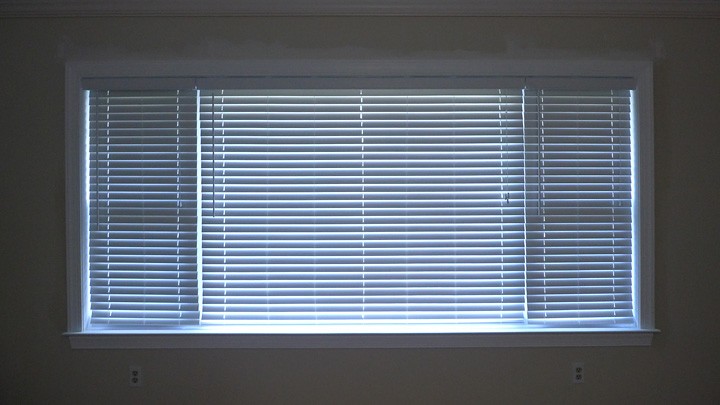 Here's the same photo processed from RAW without correction of distortion: 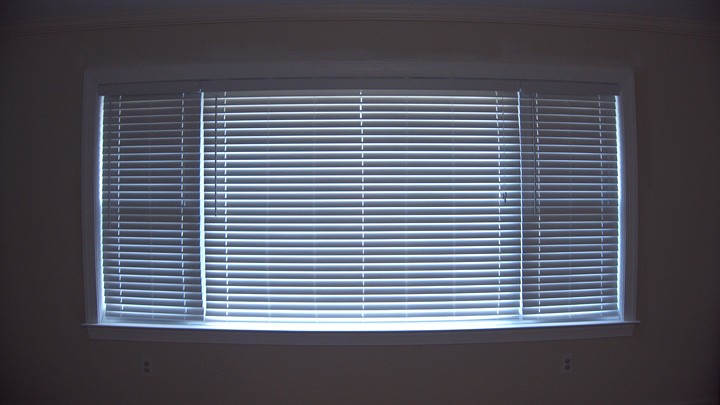 It takes about a +15 distortion adjustment in the Photoshop lens correction tool to eliminate the barrel, and then one has to crop to ~88% in each dimension to get rid of the empty space. In 16:9 aspect, that cropping decreases the image from 8.9MP to roughly 7MP.

Panasonic has been open about the fact that they have been correcting lens distortion in camera for years now. Reviewers were impressed by the low distortion wide angle 18x zoom in the Panasonic FZ18. By leaving a bit of barrel distortion uncorrected and shipping both the LX3 and D-LUX 4 with a RAW converter that automatically applies the same correction as the in-camera processing, Panasonic has made it so that only a minority of reviewers and customers will take notice.

Here's what the DCRP review had to say:

Consider how wide the LX3's lens is, I was surprised to see that barrel distortion is relatively modest. If you want to see what this does to your photos in real life, have a look at the building on the right side of this photo. I didn't find corner blurriness or vignetting (dark corners) to be a problem, either. All three of these things are a testament to the quality of the LX3's lens.
Click to expand...

This is from the Imaging Resource review:

Personally, I have no objection to the fact that Panasonic corrects lens distortion in software, nor do I think that they have a responsibility to tell everyone about it. However, I do think they go a bit too far with explicit claims that the Summicron lens is responsible for the low distortion.