There are some Pentax Q samples at Photography Blog. Raw and jpg.

Is it me or are these pretty bad?

hmm... some of the photos actually look ok to pretty good to me detail/sharpness wise, and generally I like the colours from RAW. However the red flowers are 'ewww' - the Q doesn't do reds well at all, and there is some monster distortion there. Whilst other photos just don't seem to be that sharp at all For a small sensor camera and I think it does pretty well, however its just too expensive i think.

I guess it'll be inevitably compared to the GRD's, XZ-1s, and Panny LX series. Compared to similar RAW photos from my LX5 (similar scenes shot and settings, but unscientifically of course) I'd say my LX5 is definately better at lower ISO's - the LX5 lens seems to have more detail and sharpness, whilst colour wise the LX5 handles the reds well. Higher ISO's I'm not so sure as photography blogs book photos aren't the best for looking at detail etc.

It doesn't seem to say if its a production model or not?

My daughter is getting this for my 17yo grandson. I hope she's not disappointed with it.
I told her to wait for the Fuji X10 but she never listens to me.
Well, at least I can try it out and see how it performs...

I guess we don't have anyone in this forum that uses the Pentax Q! Maybe if Pentax drops the price to something under $500. Or $400.

Perhaps Don will report back as to what his grandson thinks - or if he gets a chance to use the Q over Thanksgiving?

SC forum member Wouter Brandsma spent some time with the Q: you can read his thoughts on his blog.

Robert, thanks for reminding me - I always think of Wouter as Mr. GRD...well, not really, but he does love his GRDs.

Next visit it would be great if you'd stop by our Welcomes and Introductions forum to say hello.

And that is a really nice website you've set up - very user friendly and most importantly, your photographs are very interesting and provocative! I'm looking forward to spending more time leafing through your photos. I've started with "Roffa Goes Rio".

P.S. Just came back from reading Wouter's review - and looking at his pictures, which were great, so thank you again for the link!
R

A few from the Pentax Q. Undecided whether it's a keeper. It is much more fun to use than any other serious pocket size small sensor camera I ever had, except Ricoh's GRDs, but its output is small sensor after all. I had decided some time ago to not buy any small sensor camera again, until I saw this beauty on a dealer's shelf.

They look nice Retow! Is the shallow DOF in the 2nd photo "real" or using the blur filter processing? It looks nice (as seen in my iPhone).

How is the AF speed? Accuracy? Any advantages of this camera over a Canon S100/G12 other than very cool looking and interchangeable lens?

retow, these are looking really good. There are so many wonderful cameras out there now to choose from - it could drive someone crazy, if they let it! (Right Armando?)

I hope you'll expand on your impressions once you get to know your Q even better, retow - and keep us posted on whether or not it's a longterm resident, too.
R

The second one is shot in macro mode, thus the oof background. AF speed is pretty good and AF accurate, although compared with the V1 everything seems slow. I have never tried the S100 or G12. One of the advantages of the Q is a fast f1.9 lens at the 50mm equiv. focal length, something no other P&S offers. An then there is the excellent user interface which is much more intuitive than what I have experienced with other small cameras. And of course, it is very cool looking and feels like a premium product in the hand.
O

Hello, I'm Ernest. Official Tomoduch was the captcha I had to solve during my registration here... it was very, ummm, "official" sounding, so I couldn't resist... haha! Thanks to the Admin. for providing this forum... it's a fun category of equipment! I've recently bought a Pentax Q simply for the fact that a company, in the face of huge headwinds like the lousy economy, the rise of the CHEAP DSLR (and the fact that every soccer-mom thinks she should have one... no offense to soccer mom's, you ROCK! Keep gettin out there and taken them pictures... more than most arm-chair cowboys do...)... that a company would take the risk to release something so out of the mainstream, so, over-the-top-out of-the-loop... and then make it so PRETTY, seemingly capable and well appointed. I figured even if I didn't use it to as a primary picture-taker (I have a number of other digital cameras) I would still enjoy it for its herculean task to be different in this economic climate of "same-ness". And they've gone on sale...:smile: for a mere $80.00 or so more than a Canon S100. The surprise came when I looked at the shots I'd just taken... Whoa. They're seriously decent... in fact, pouring over shot after shot with it, comparing with other cameras I own or owned, I like the Q's I.Q. better than many cameras I previously regarded pretty highly. My S95 for instance is a virtual match for it straight-up the iso scale, at least up to 1600, which is as far as I've gone with either. Sharpness, JPEG quality and dynamic range of the Q all look better to me than my s95, and my previous s90. Heck, it's as good as my Panasonic lumix G1 up to iso 400! And as good as my GF3 at base iso... I ain't kiddin...(!) Just a quick sample, as I really have more shooting to do with it for a true impression of it as a "real" photographic tool... but that's the initial impression I have of it. It's a camera that's capable of doing serious work. 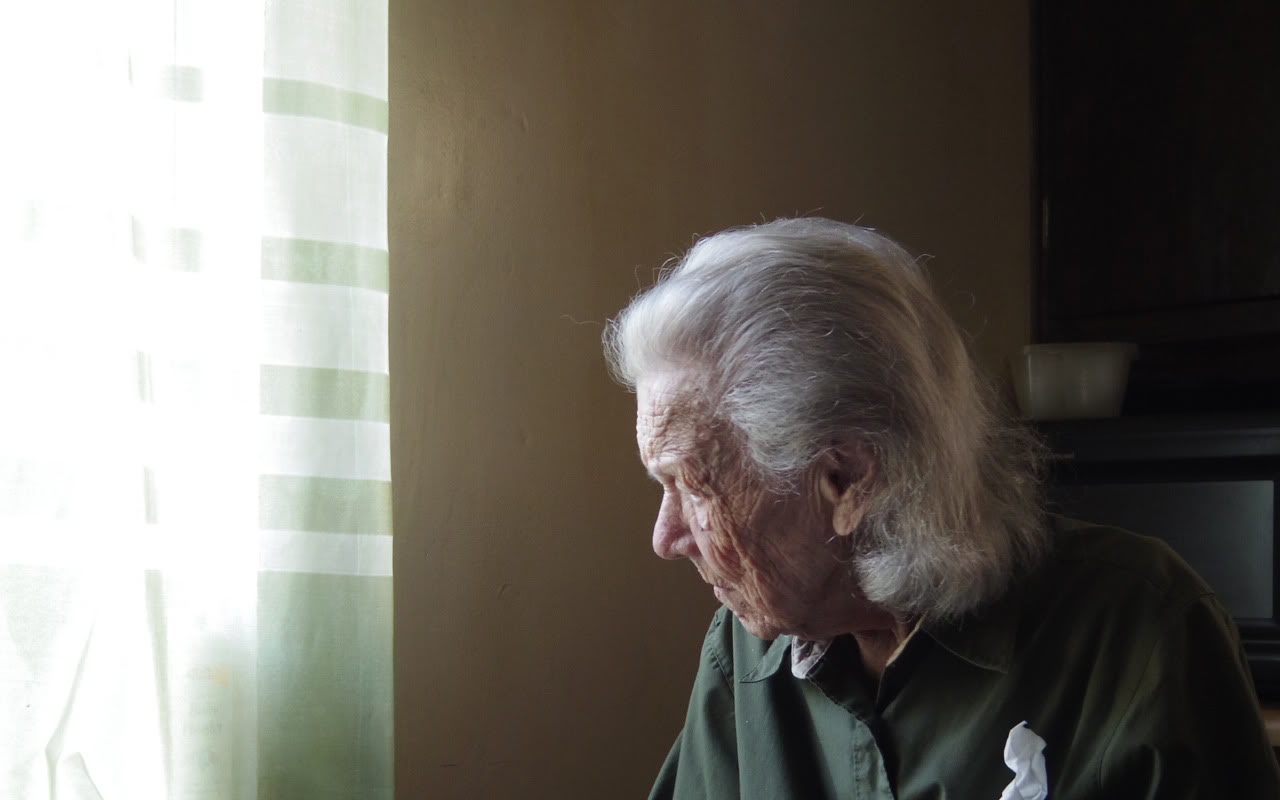 Subscribe to see EXIF info for this image (if available)
O

Couple more shots with a lot of detail. This little guy is SHARP! I'm really enjoying shooting with the Q. So far I've only used the 01 Prime lens, but the mail lady is bringing the 02 zoom and the fishy-eye in a day or two... can't wait! Video looks really good too, though the bit rate is a bit lower than my M-4/3rds cameras, it still looks sharp and detailed. Full manual exposure controls too! Unbelievable...(!) I love the fact that this camera has the stature of a point-&-shoot, yet provides manual overrides that a entry-level Nikon DSLR would envy! 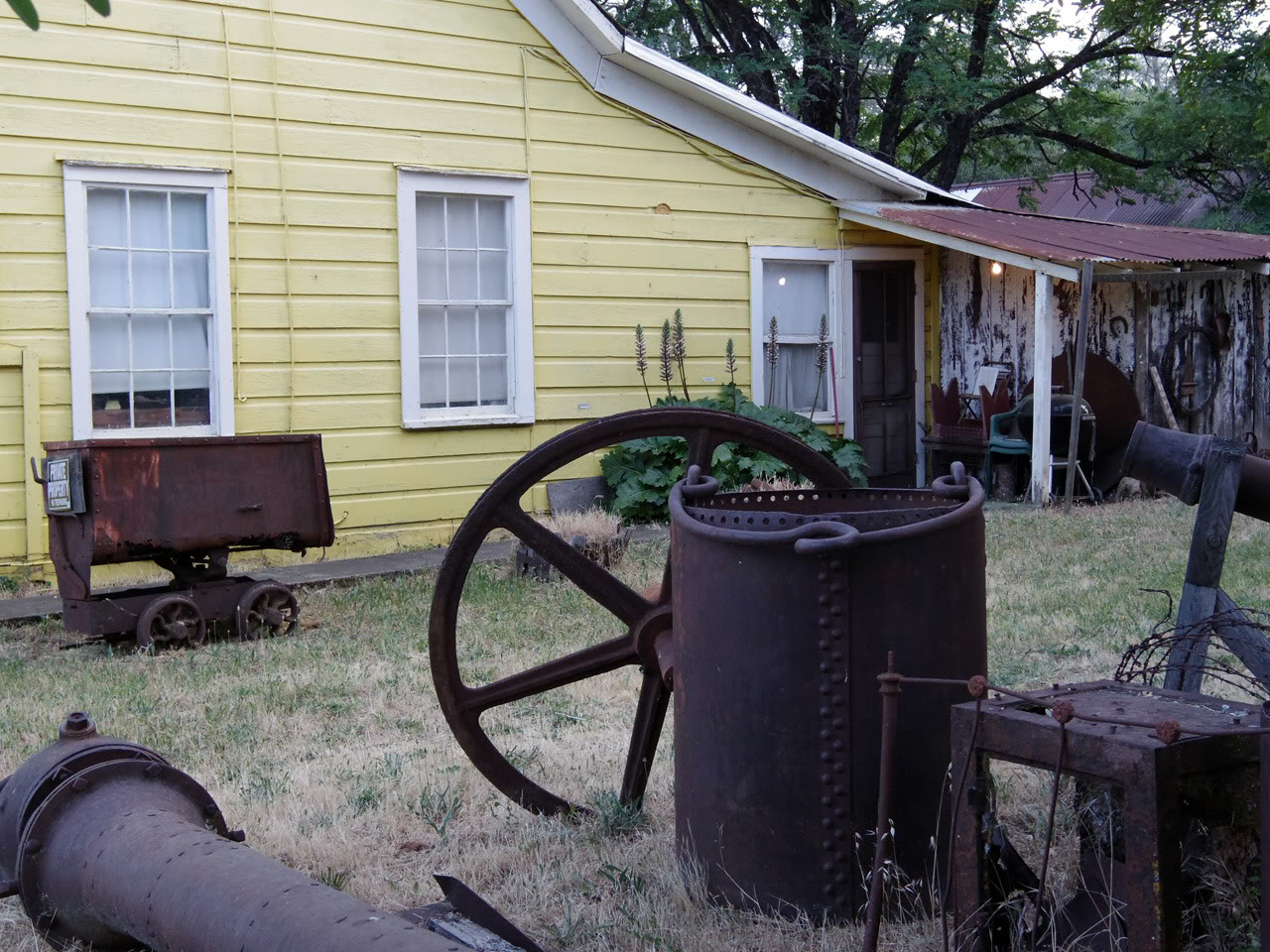 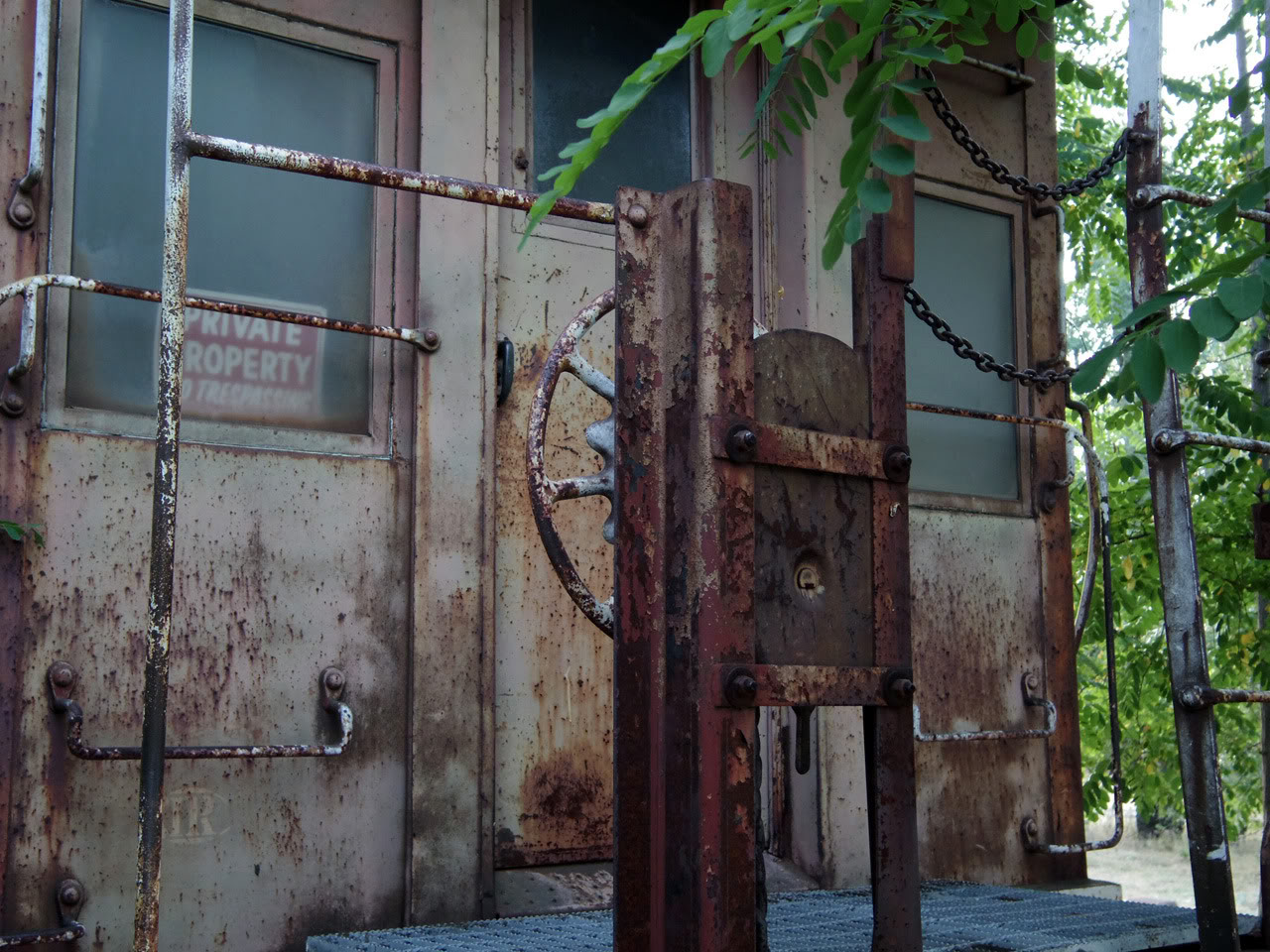 Subscribe to see EXIF info for this image (if available)
O

I'm having too much fun with this thing! Just got the 02 zoom and the Fish-eye in the mail today. That 02 zoom is an astonishingly well made lens! zoom action is the smoothest I've ever used! Buttery!! The fish-eye is waaay fun too.
Taken through a store window at night full wide angle, wide open @ iso 400. What noise there is, is fairly natural looking, not unlike 80's era color negative film... almost Zero chroma noise! 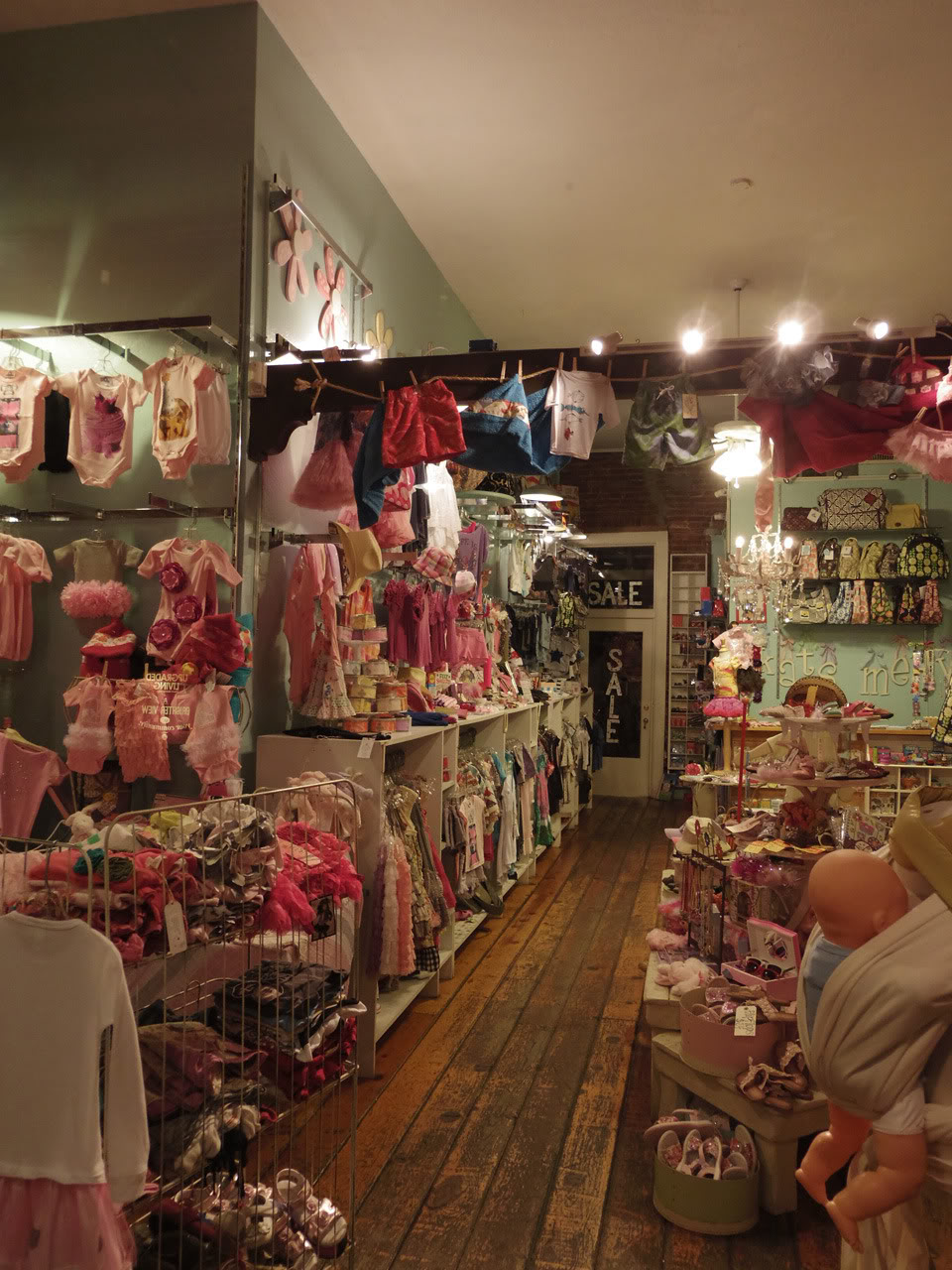 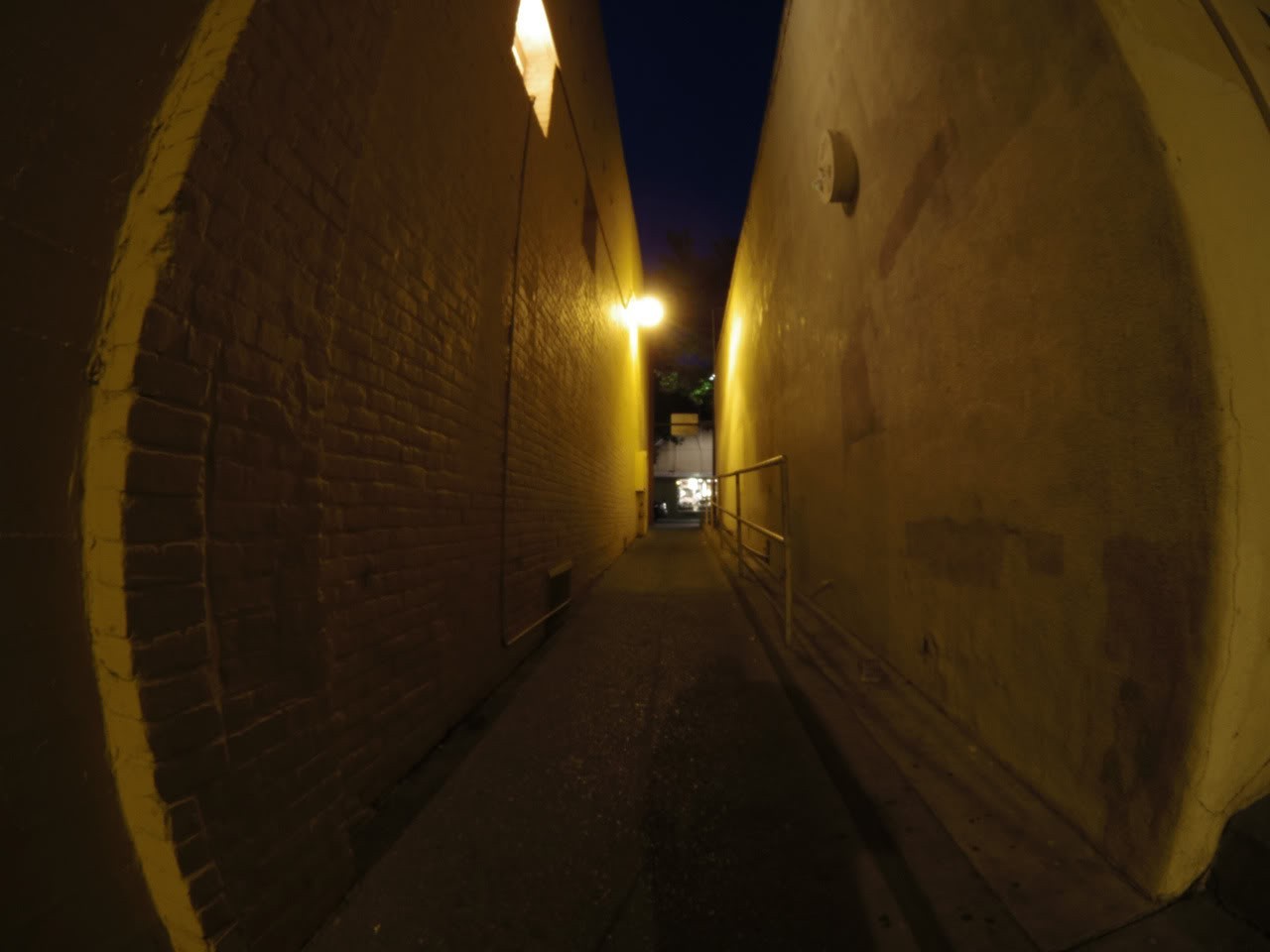 Ernest welcome here, thanks for sharing your Q pics with us. The shots are great.

Welcome Ernest and that is a mighty fine selection of images. 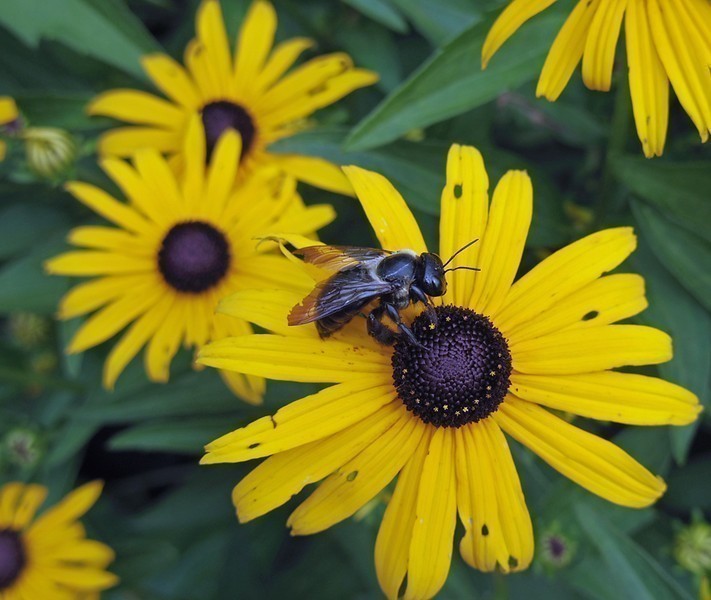 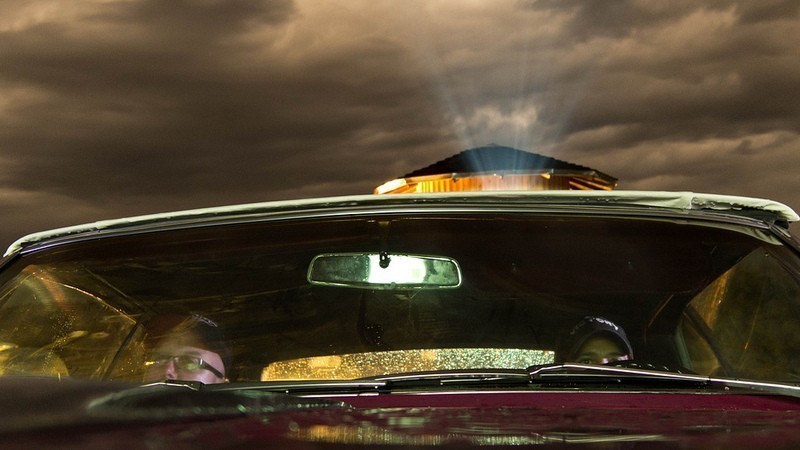 30 second exposure with the Q sitting on the hood of the car. 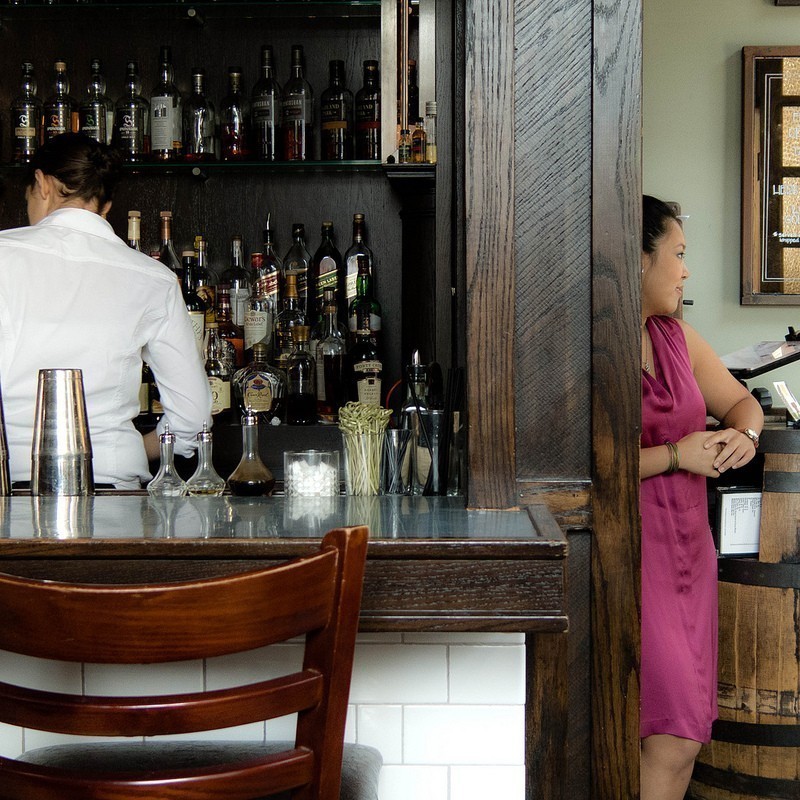 The Q encourages play, so I'm playing around with square format. My friend says that composing for the square is challenging. I like challenges.