I decided to use some Voigtlander glass on my trip to Brixham. 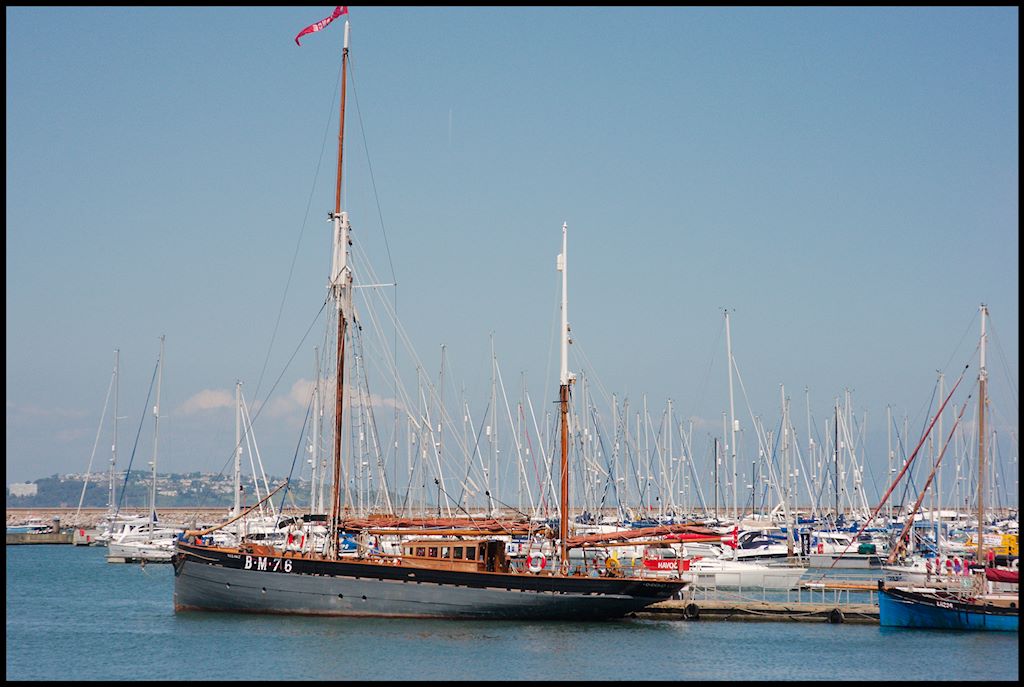 Voigtlander 50mm, f/2.5 Color Skopar
Vigilance, built in 1926 and the last ever sailing trawler built at the famous Uphams yard just a stones throw from where she's moored. The obvious difference from as built is the addition of the deckhouse which makes forward visibility for the helmsman somewhat more difficult. 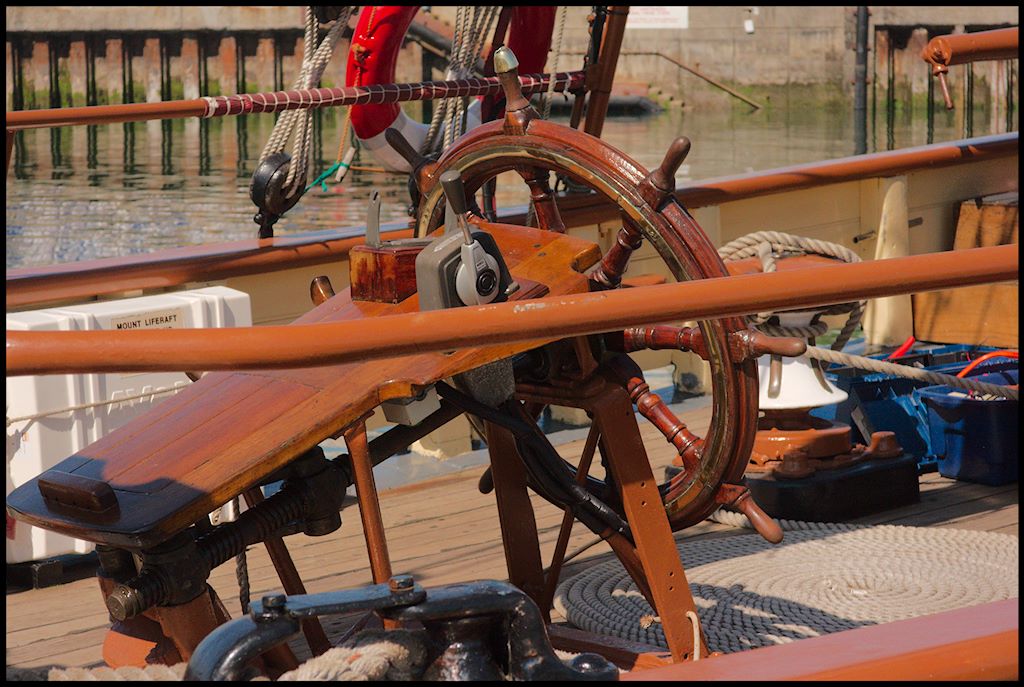 Voigtlander 50mm, f/2.5 Color Skopar
The steering wheel of the Vigilance. The only real addition here has been the throttle control for the engine that has been fitted. She is insurance registered at Lloyds as 100A1 which is as good as you can get. 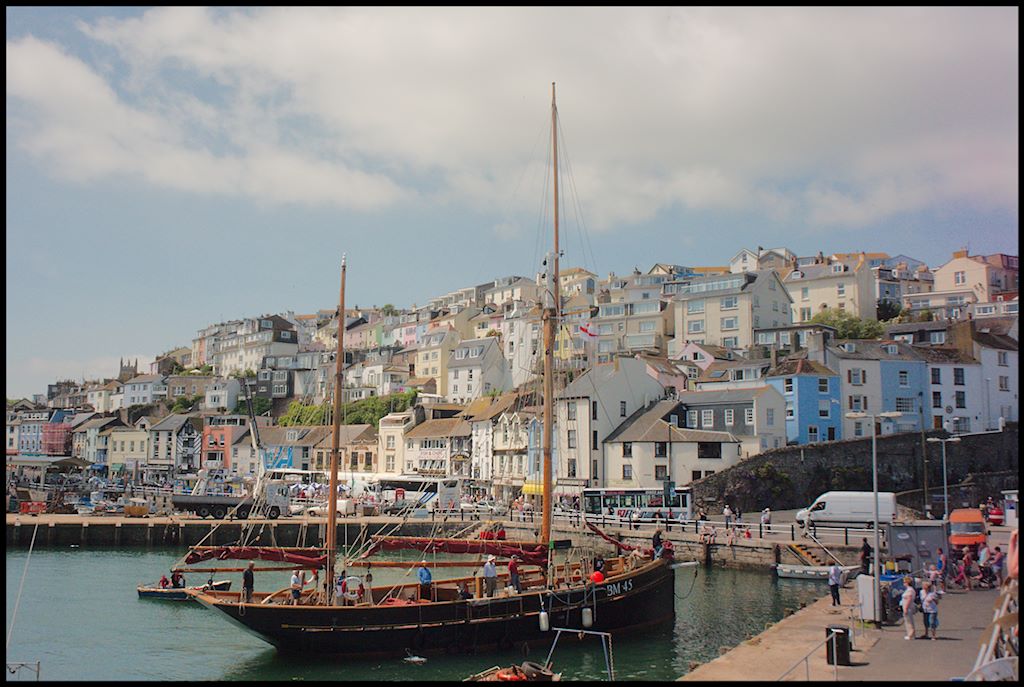 Voigtlander 15mm, f/4.5 Super Wide-Heliar
Pilgrim docking in the inner harbour. She retains a more original deck layout with just a companionway to get below. 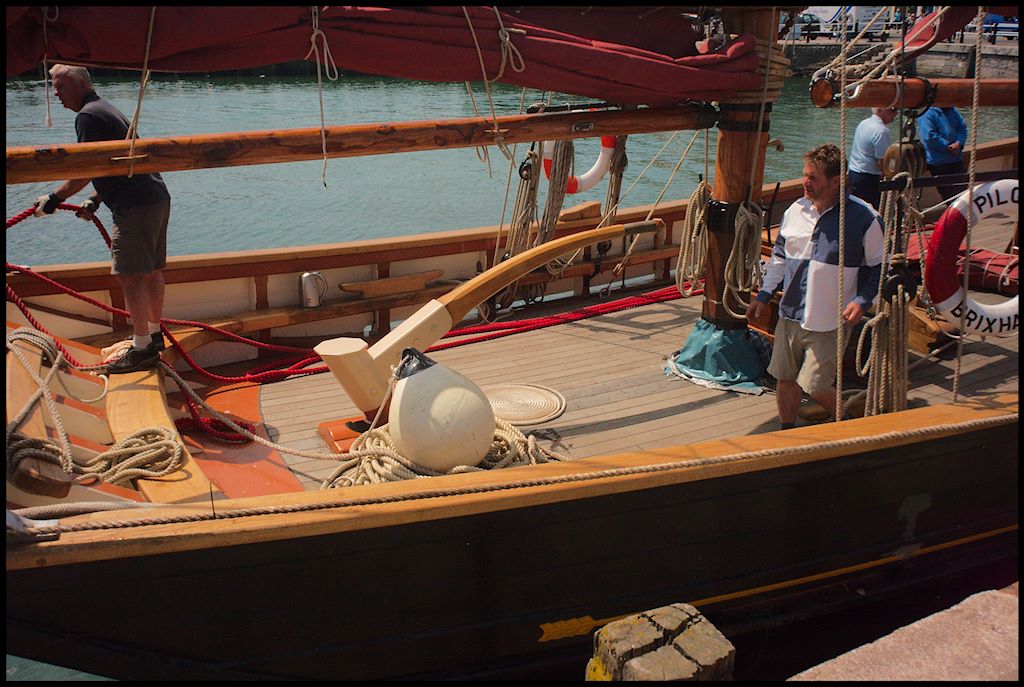 Voigtlander 50mm, f/2.5 Color Skopar
Pilgrim has tiller steering. When in service as fishing trawlers they were worked by just three men and a boy and often at sea for seven days or more, depending on the wind. In those days they had no auxillary engine. 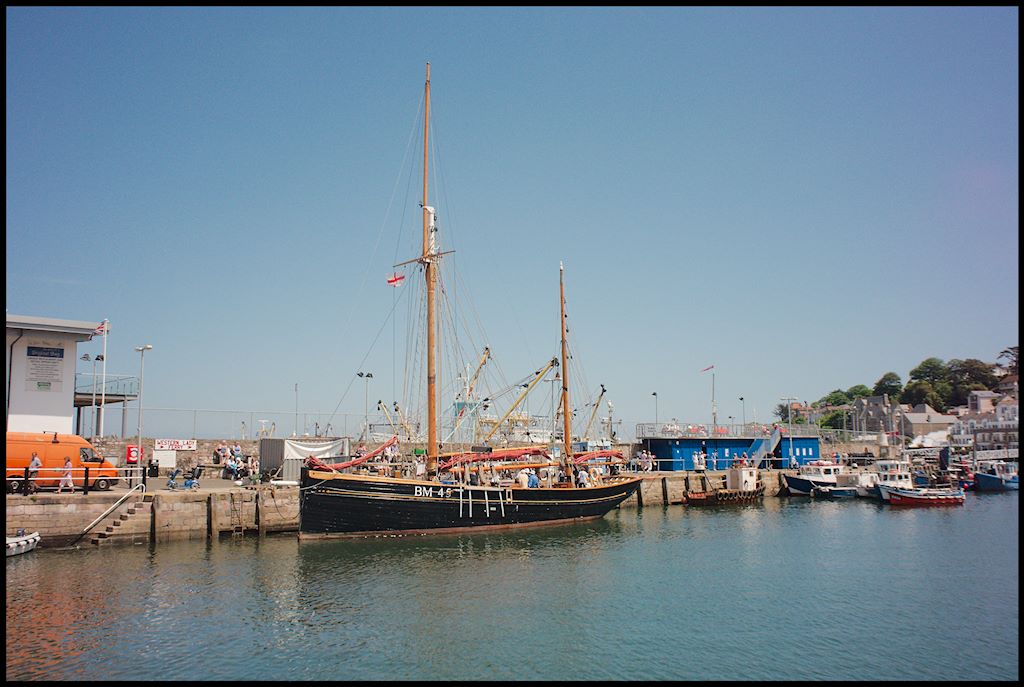 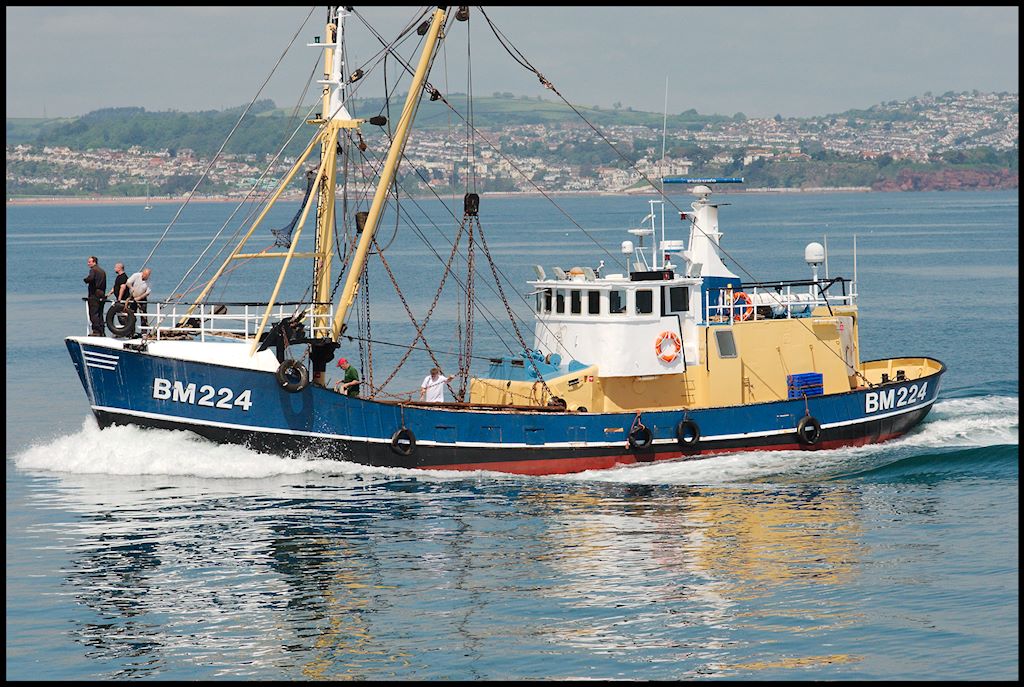 The camera used was a Panasonic GH2, exposure set manually having judged the highlight reading with a spot meter and opened up the exposure by 2.5-3.0 stops. Very little post processing was required and there has been no cropping.

Legacy lenses - what is it about these lenses that makes you want to use them?