Sigma Playing with an IR filter on DP2s

A 650nm IR filter arrived in the post this morning (to go with some IR film), but as the Bessa is away having it's rangefinder calibrated, and as the filter thread matched, I stuck it on the DP2s and took some photos.

Not an opaque IR filter, it transmits quite a lot of "normal" light; it's a no-namer off eBay from China, £12 delivered, so who knows if it's up to it's claimed spec, or indeed any use at all with proper film (or a modded digital camera). It should be roughly equivalent to a B+W 092 but at about 15% of the price of the B+W (and probably 15% of the quality - but you never know ...)

First I tried a couple of shots with the E-P2. As expected, it acted pretty much like a thick red filter, gave huge amounts of contrast and a deep red cast. Not very interesting.

Having found in the past I could use my polarised sunglasses as an ad hoc filter without generating a colour cast in shots so long as I set a custom white balance through the sunnies, I tried to do so with the Olympus, but it wasn't having it . So I tried the DP2s and it worked fine. The effect is to generate what look like black & white shots, but are in fact colour (foliage looks very faintly green if you look closely).

I'm assuming the Foveon has some IR sensitivity despite having an IR filter in front of the sensor (which can apparently be removed with a small screwdriver and a little brute force), as there's a distinct "look" to the images produced. When I have a another 5 minutes I'll try with a "normal" red filter just to see if this is an IR effect or just a colour filter effect. If you know what I mean. 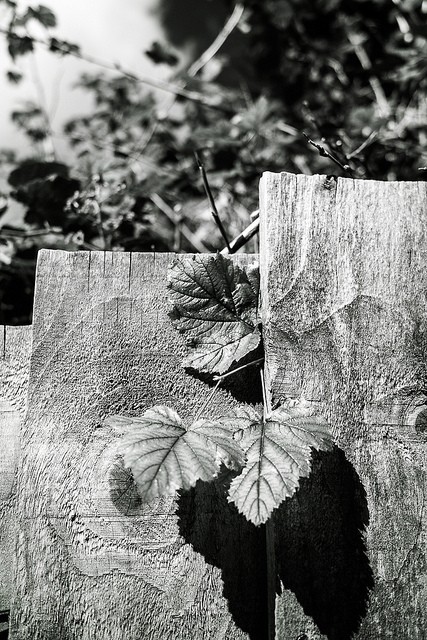 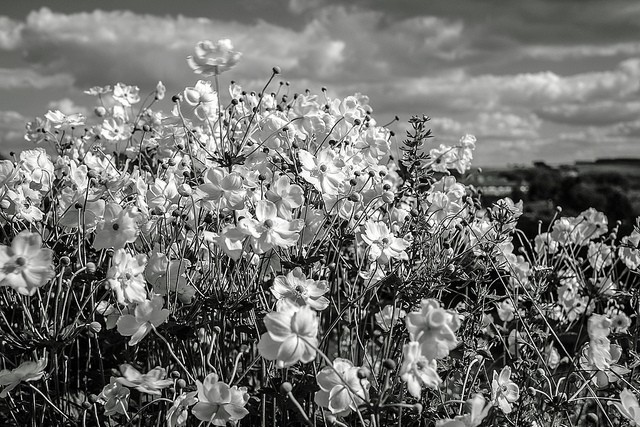 It's exactly that filter Chris!
Paid for on the 11th, despatched on the 12th and arrived on the 19th, all the way from HK to UK.
P

here's another, more obviously IR-looking, but also showing the greenness of the foliage 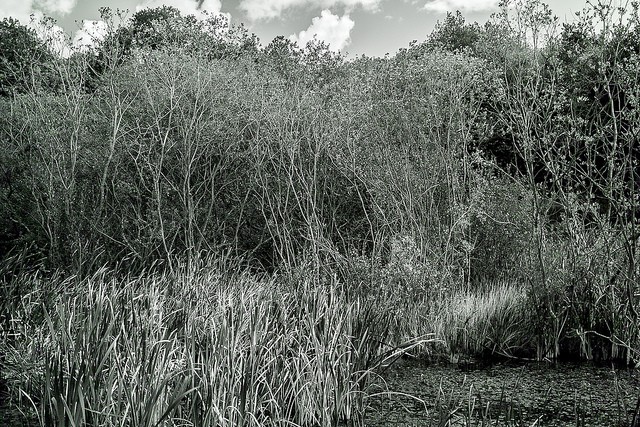 I really like the first. It looks like you've found a very inexpensive way to get interesting images. I wish I had the money to buy several DP camera and experiment (e.g. IR filter removal).

P
Sigma an afternoon with the DP2s

K
Fuji Playing with EXR on an inside day