Please share what did you get for Xmas this year? 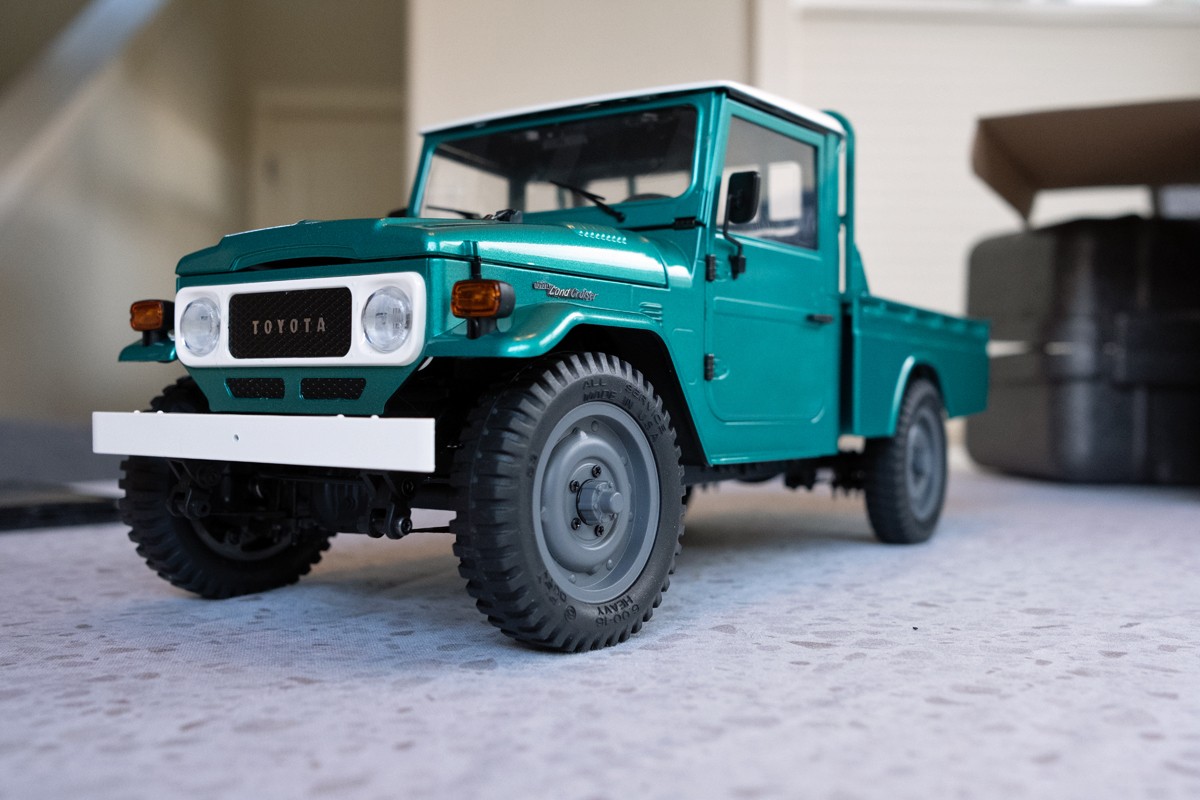 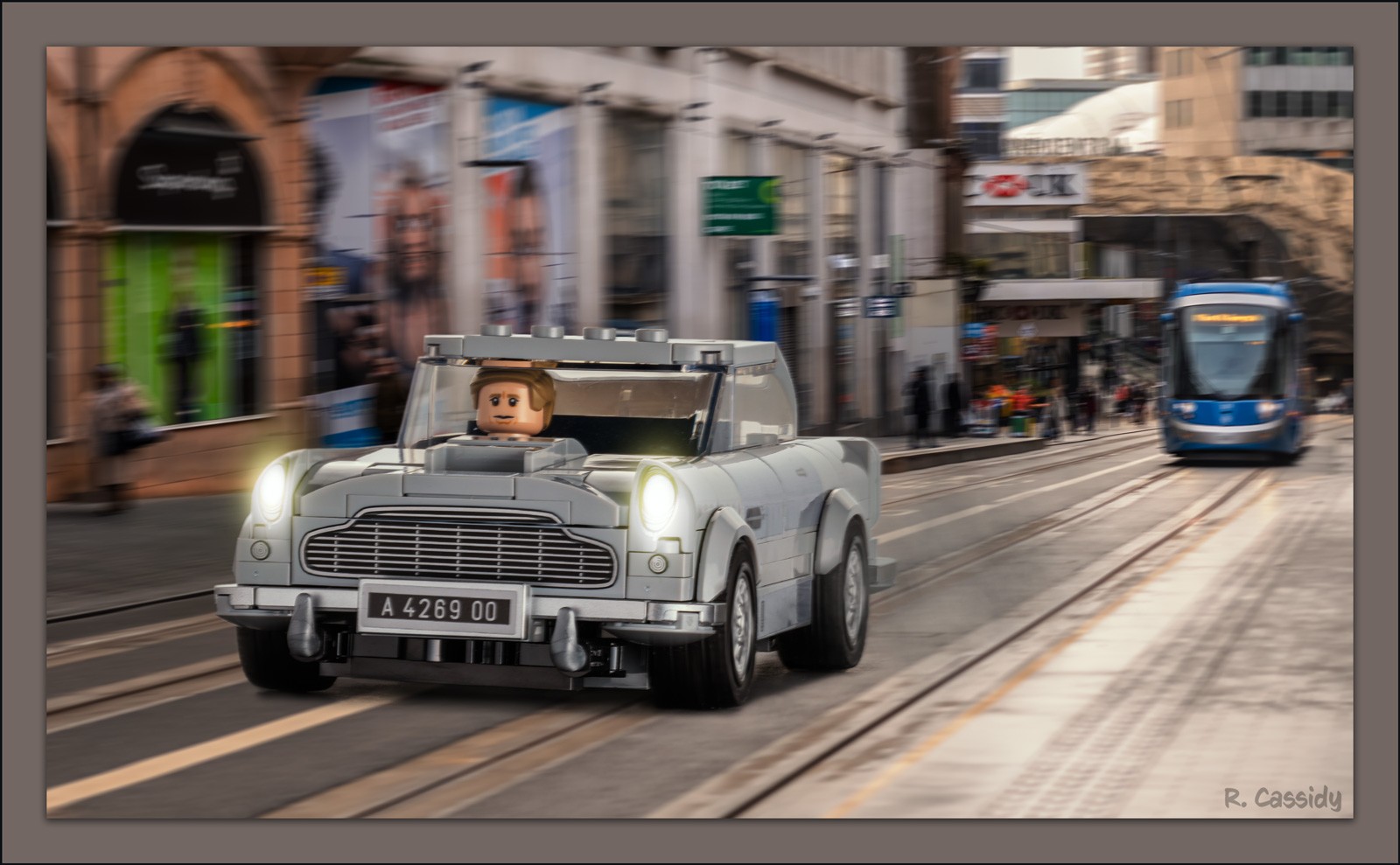 I got a $100 B&H gift card (two years running -- I think my in-laws think I'm hard to shop for!). It'll probably go towards a graphics card to speed up my PC with GPU rendering, or possibly a new case (I'm planning on reworking my PC build into a smaller case for better use of space in the new apartment). 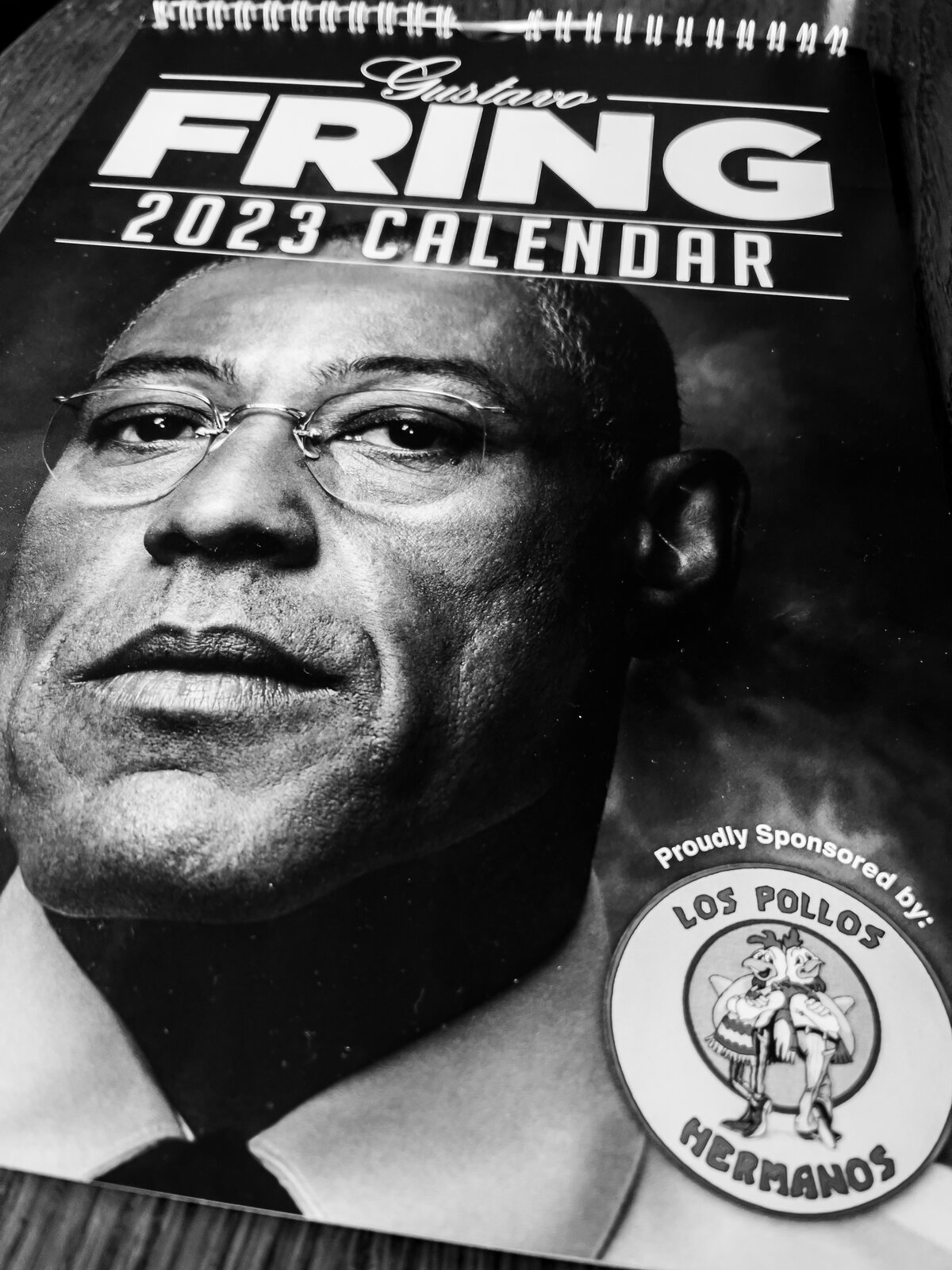 My wife got me a drawing tablet, and I bought myself a new trackball because my old one stopped working.

I'm writing this on the Samsung tablet my wife gave me for Christmas. This has certainly been a season to remember. Yesterday was 3 weeks since my wife's quad bypass surgery, and today is 2 weeks since she was released from the hospital. I can see her getting stronger almost daily, and the last two days we have taken advantage of vastly improved weather to go on short walks around our neighborhood. Unfortunately, I received a call from my sister in the wee hours of Christmas Eve that our mom had asked her to call an ambulance due to shortness of breath and a crushing chest pain. She was in the midst of a severe heart attack, but fortunately never lost consciousness. She was immediately taken to the cath lab, where she received 5 stents, and another two days later. We found out today they think she has had a mini-stroke, as well. She is likely to be taken to a short term rehab facility the first of next week. Challenges abound, but it could have been much worse for her.

What do you want from Santa this year?
2

Don't expect any presents this year for Xmas as Santa is getting too old!!!