I'll often shoot with a polarizing filter, which can help get deep skies, while reducing glare and haze. Marumi makes some great performing cost effective polarizers that I highly recommend.

Coupled with the X-E1, they perform nicely: 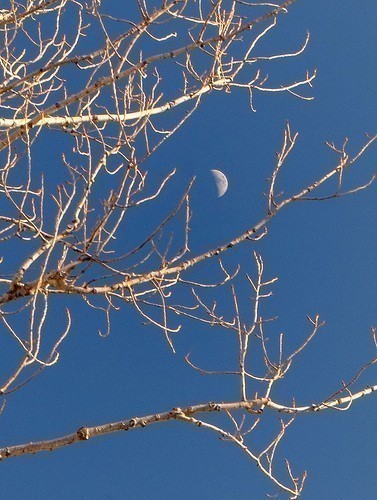 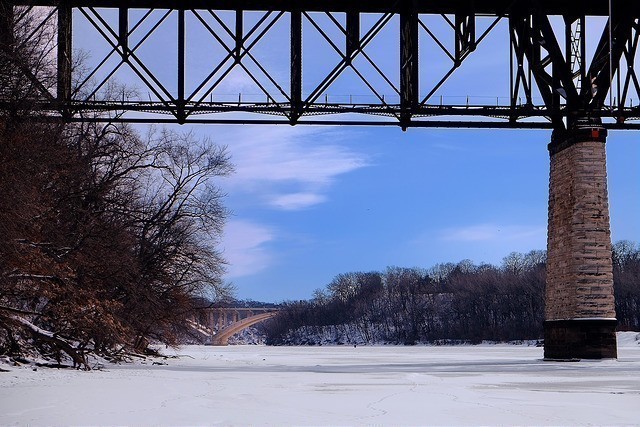 There's a few issues, though.

1) On the X-E1, while rotating the filter to look for varying polarizing effect the EVF tends to compensate for the light-level change. The only thing I've found helps is to look for contrast of clouds deepening or such to tell when polarization is at a maximum, and that's not always easy to judge.

Does anyone have exposure setup or such they use to reduce the automatic level compensation in the EVF?

2) The X-E1 colors do shift to the blue-side when using a polarizer. I currently compensate in post for that.

Does anyone follow a set of steps to have the camera compensate the white balance? If you wouldn't mind sharing, I'd sure appreciate it.

In addition to looking at the clouds, you can look at the nature of the reflections on water, glass, foliage, etc. I find it odd that the colors are shifting, especially since you're using a good quality polarizer. Are you shooting in Auto WB? If so, maybe shooting at a consistent color temperature setting will help?

I've yet to try a polarizer on my X-E1, but as I use them a lot in my photography I hope the camera doesn't hamper that.

Carl, a note,
probably to late, because you have already bought the std polarizer, but they make a warming polarizer that warms up the color from the blueish tint that most polarizers give, especially in the mountains.

Moose Peterson, sells them as well as others, a bit more expensive though.

I have found that my B&W polarizer on the X-E1 throws off the AWB as well. The good news is it stays consistent throughout my series of shots so I can fix the WB in one photo and sync the rest to match.
You must log in or register to reply here.
Share:
Facebook Twitter Reddit Pinterest Tumblr WhatsApp Email Link

F
Fuji Linear or circular polarizing filter for the X100S?

B
Fuji Tips and suggestions for club/bar shots with X-E1?