As anyone who has shot outside knows, sunlight and your LCD screen do not get along. There are several alternatives, but I thought I would try Delkin's 3.0" Pop-Up Shade
Pop-Up Shades &ndash; Universal point and shoot LCD shade and screen protectors

It is not an exact fit, as our screen is a bit long. It fits perfectly top to bottom, and only a bit undersized side to side. It does crop off just a touch of the screen on either side, but we are talking about millimeters here and nothing that effects image viewing, (that would defeat the point). The tale end of the menu wording is missing, but I know what it says already.

A great feature about Delkin's pop-up shades is that when not in use the pop-up portion completely removes itself, leaving only the frame.

The great thing is is that it works, I took a few shots yesterday with the sun directly at my back and I was able to see the screen. Highly recommend this product.

This shows the shade removed, leaving only the frame. 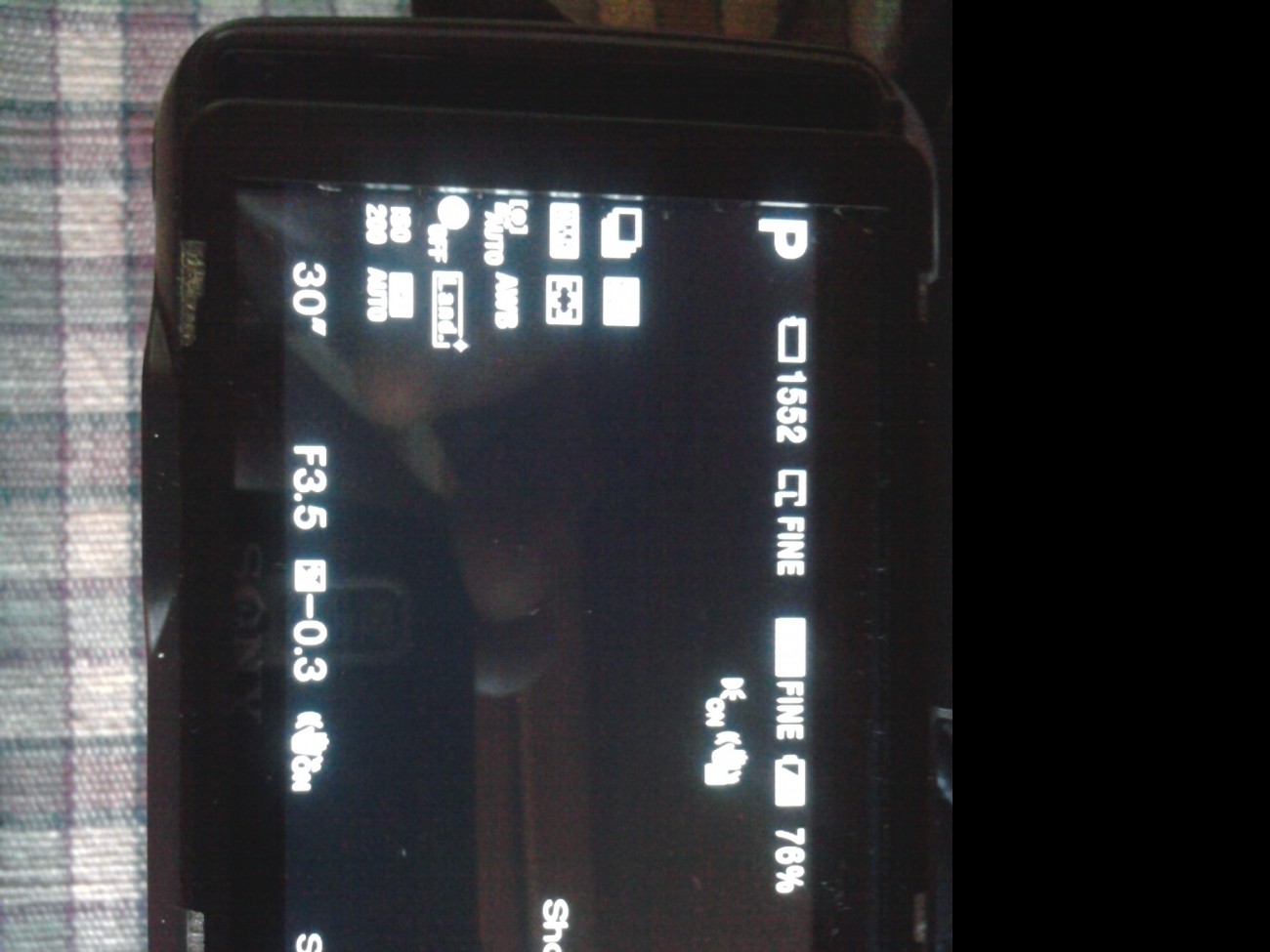 This shows the shade open. 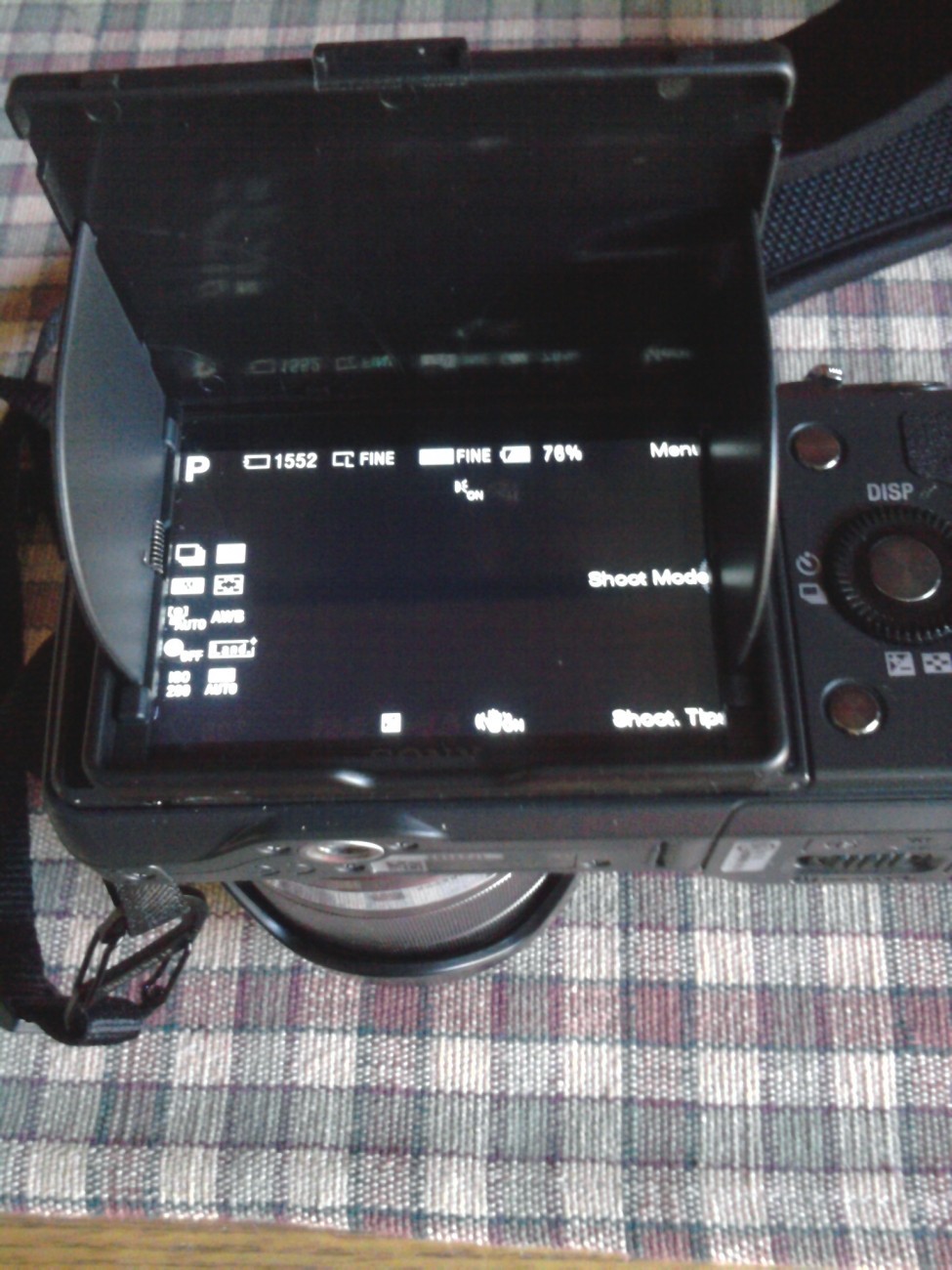 I use one of there on my G10 and find it very useful.
L

I got a shade but I couldn't get on with it.
As I wear specs, my other half suggested I get a pair of clip on polarisers...they work brilliantly!

I have been using the Delkin shade for quite a while on my E-P1 but it gets knocked off a lot. The little tabs are not very secure and a larger whole perimeter fixing would have been better.