For the first time ever, I had the opportunity to see some of my photos printed really big. I can tell you, it is really a thrill! I also learned a lesson regarding camera resolution and how megapixel count is really not as important as we have been led to believe.

I was recently approached by an architect acquaintance of mine who was working on a boutique hotel project in Isla Verde, Puerto Rico. He was looking for photographs taken in Puerto Rico, but not necessarily of typical Puerto Rico subjects. He also had a very specific idea for a photograph for the reception area of the hotel.

He picked five photographs from my Flickr page, but could not find one that matched his concept for the reception area, which was for a doorway or archway of sorts that would appear as a doorway to the outside of the room.

Upon learning which photographs he had picked, I became concerned. Rather than picking recent work done with my higher resolution bodies, he picked two photographs shot in 2011 with a Lumix G2 (12 mpix) with an adapted 135mm 3.5 Canon FD lens, one shot in 2007 with a Canon 20D (8 mpix), and one shot in 2011 with a Lumix G3. The fifth photo was a very recent shot on the Nikon Df and 21mm Zeiss.

I downloaded a copy of Perfect Resize (formerly Genuine Fractals) and resized the photos to print at 200dpi. The results were amazing, and in my view, put an end to the discussion of how large a well exposed file may be printed.

The reception area photograph was shot specifically for the project, and is a collaboration of sorts with the architect, in that he suggested the subject, and the selective coloring. This one was shot on the Leica M-P and printed at 85" x 85".

In any event, here are the shots: 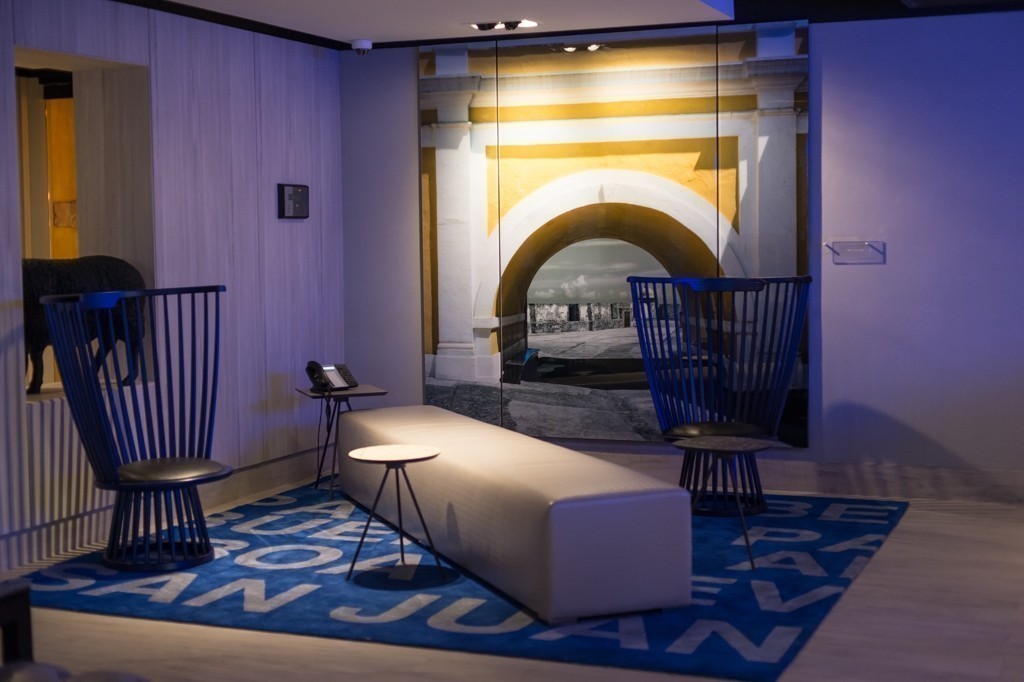 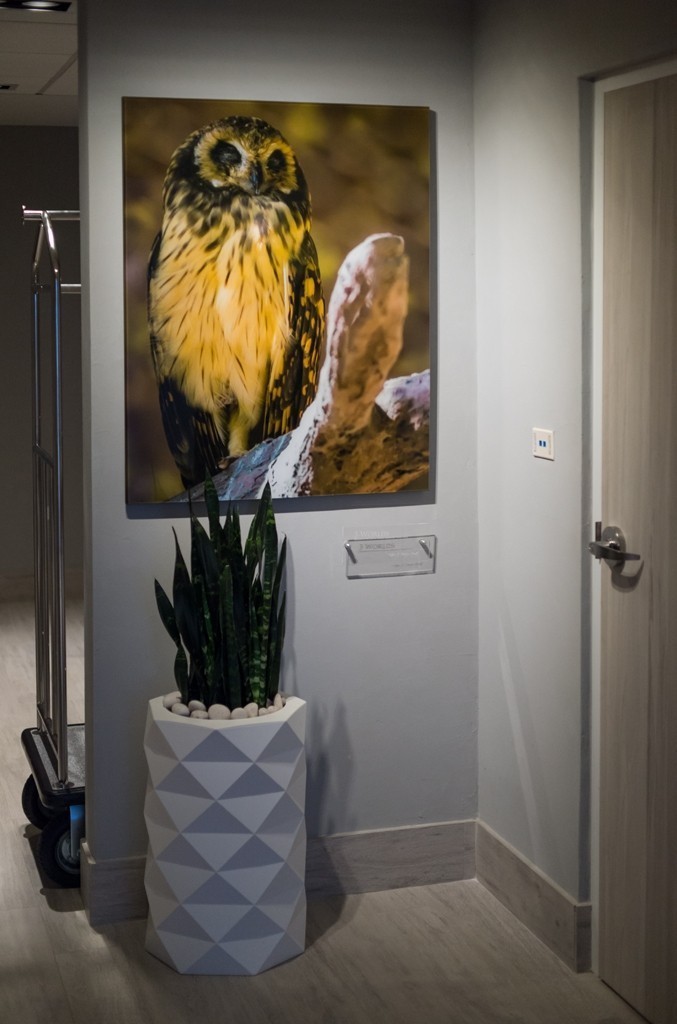 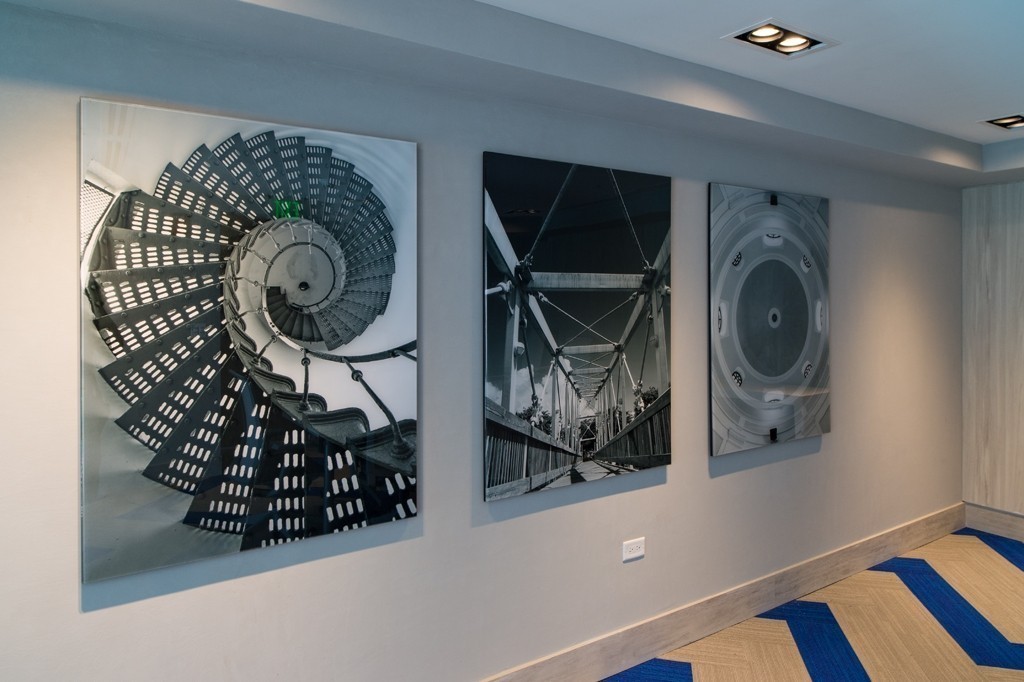 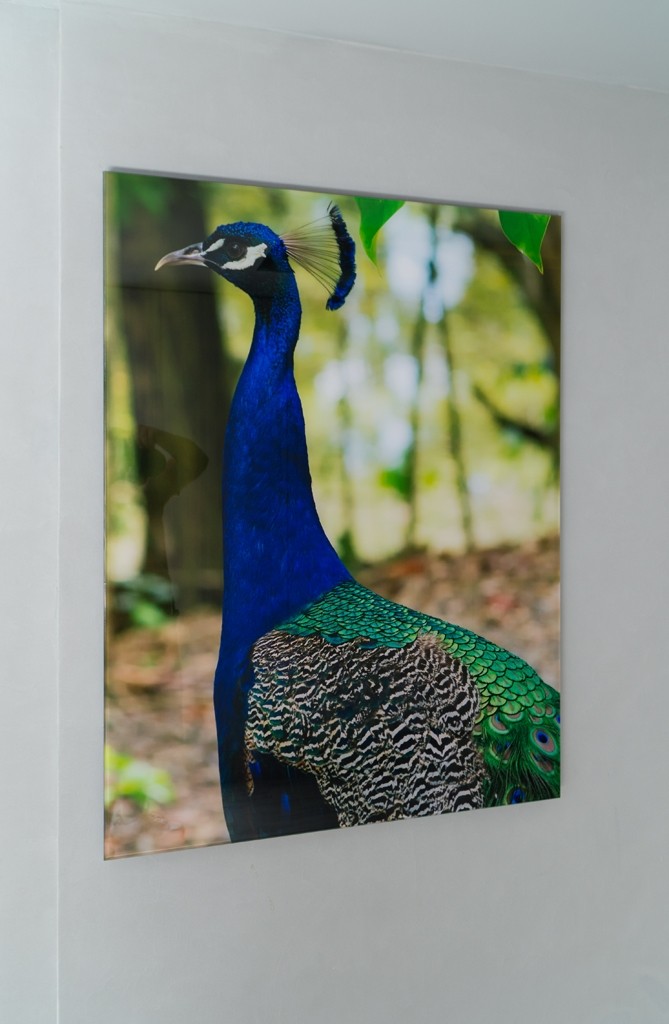 The lesson learned is not to fear printing large. Another lesson is that maybe we should not fret as much about megapixel count. As to the Perfect Resize software, i can recommend it with absolutely no reservations.

That's really cool Antonio. I've never printed larger than 20x30", but those prints look so good, done with a 12 or 16mp file, that I wouldn't hesitate to go larger if I ever had the need to. And those prints are among the various things that have helped me conclude it'll never be about the number of megapixels for me, although the quality of the pixels can matter quite a bit. I seriously doubt I'll ever have any reason to print any larger than 20x30", but it's nice to know it wouldn't be a problem if I needed to at some point...

I am happy to see that the "MP bias" proves to be false! It must indeed be thrilling to see your photos that big somewhere! Very cool. Beautiful shots too!