As happy as I have generally been with my 45mm Lumix, I recently became concerned that maybe my lens was not as sharp as it should be. I decided to do a quick test of the lens. My findings as as follows:

1. The lens is razor sharp at the center, even wide open.

2. The lens is not very sharp at the corners, wide open.

3. Sharpness at the corners improves by stopping down and becomes very sharp at 7.1 and smaller.

The following crops are at 100%. Camera was tripod mounted and carefully placed so that it was parallel to the document photographed. All shots taken at iso 200 with a Panasonic G2 and converted from RAW using ACR and Photoshop CS5. No added sharpening. 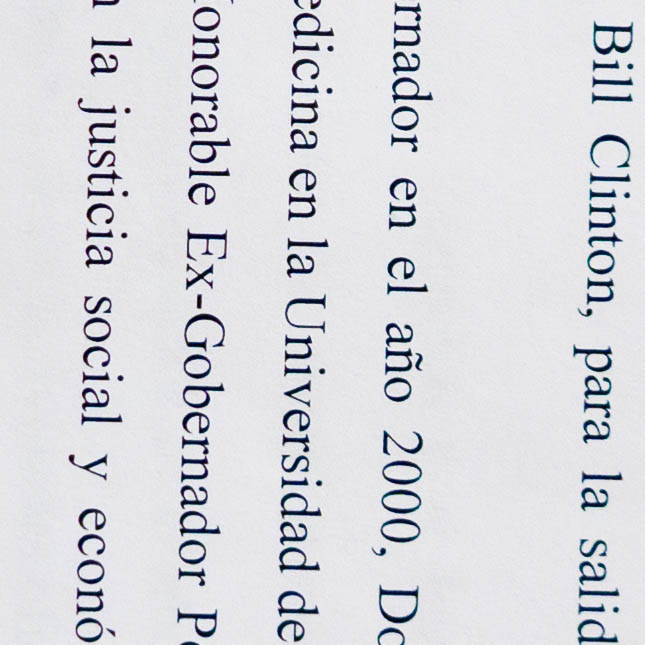 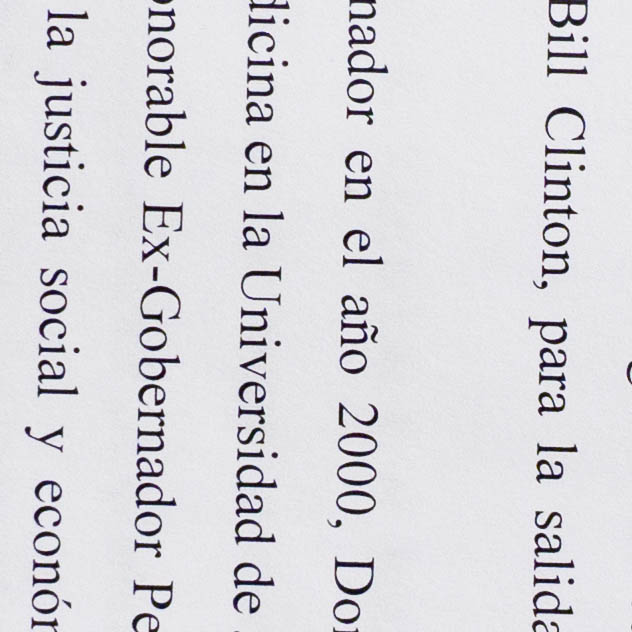 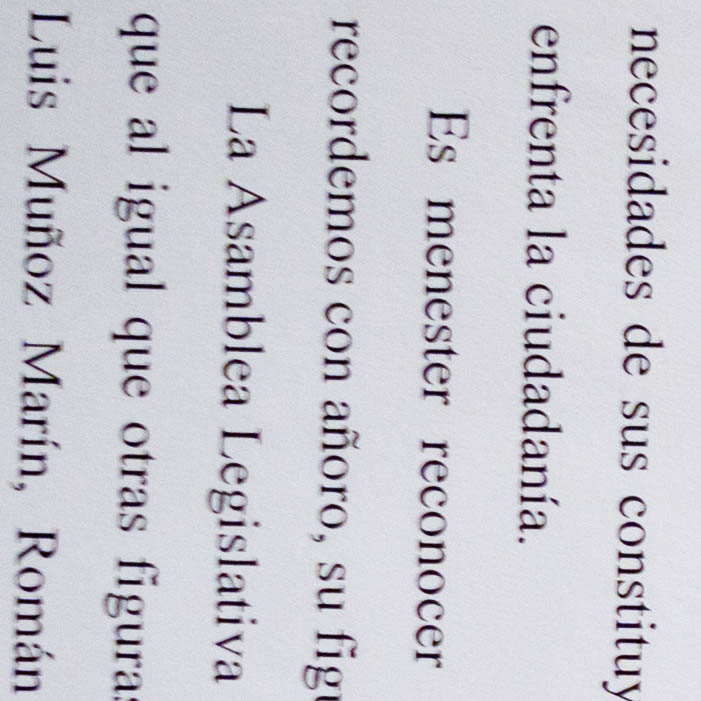 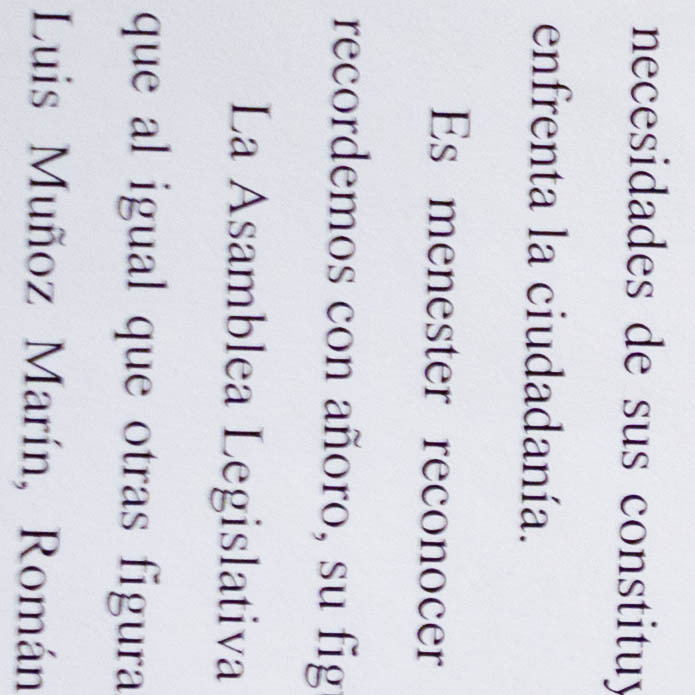 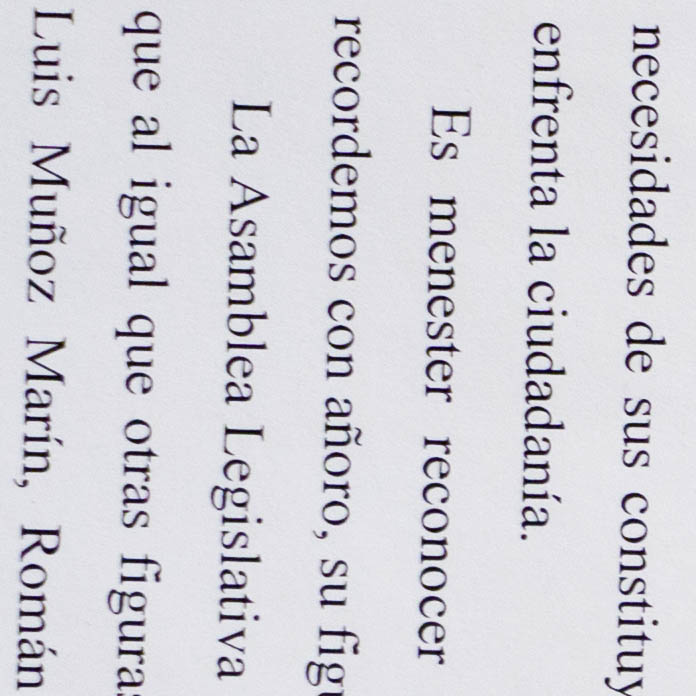 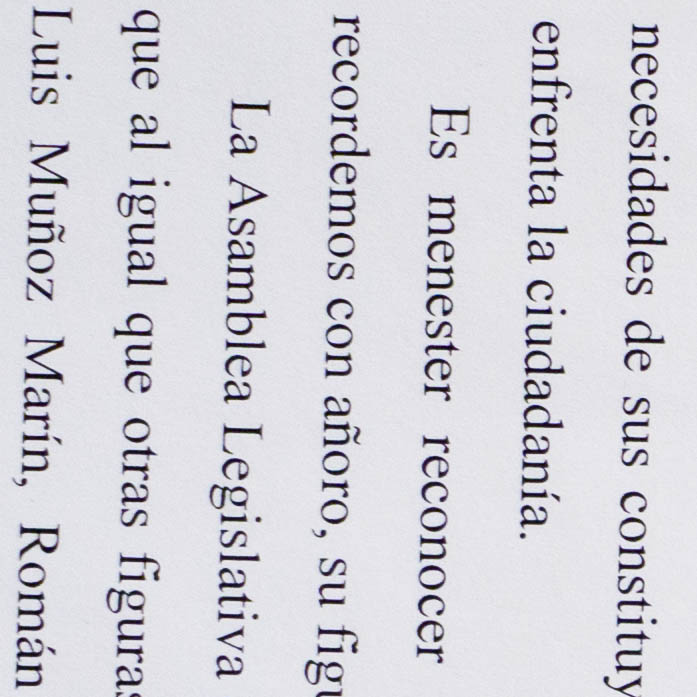 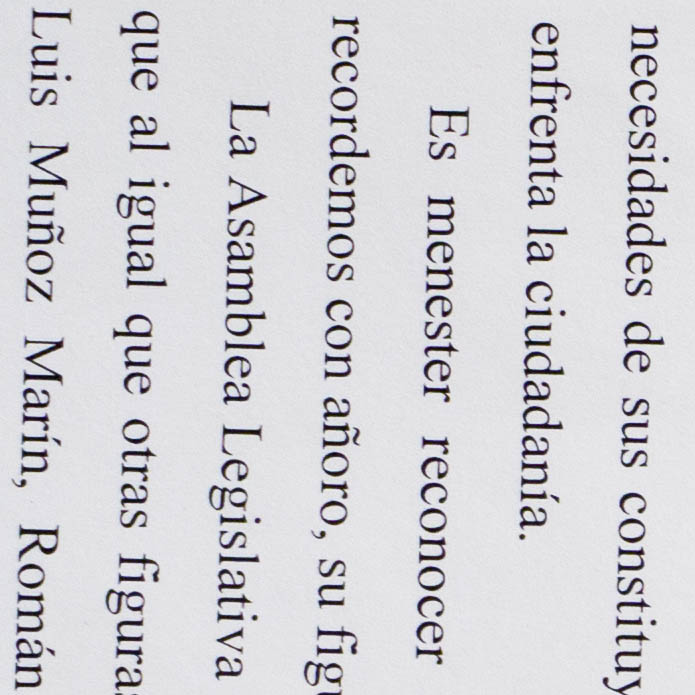 I find there are times when this lens really impresses me, and other times when I feel it should have done better, I can't put my finger on why that should be.

These are some shots taken earlier today 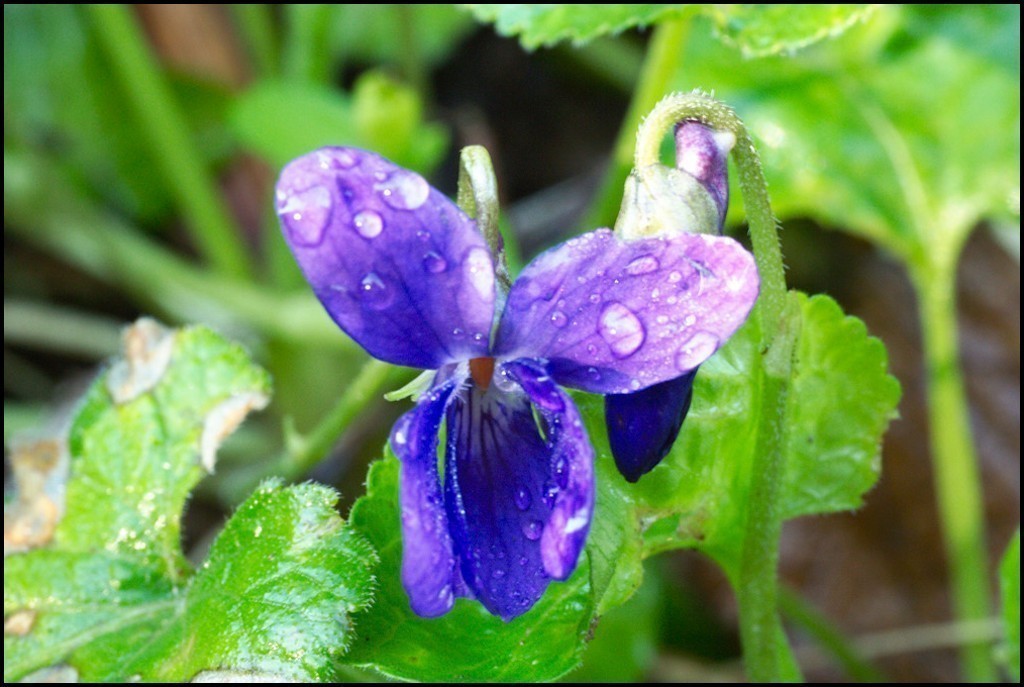 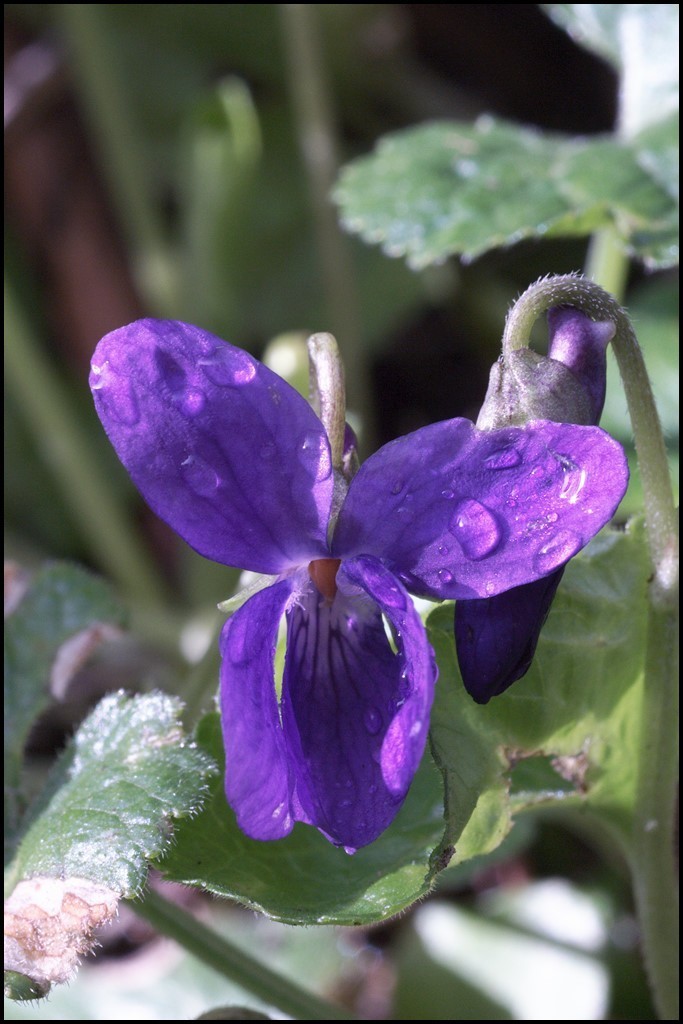 I had hoped for somewhat better from the Leica, or am I expecting too much? 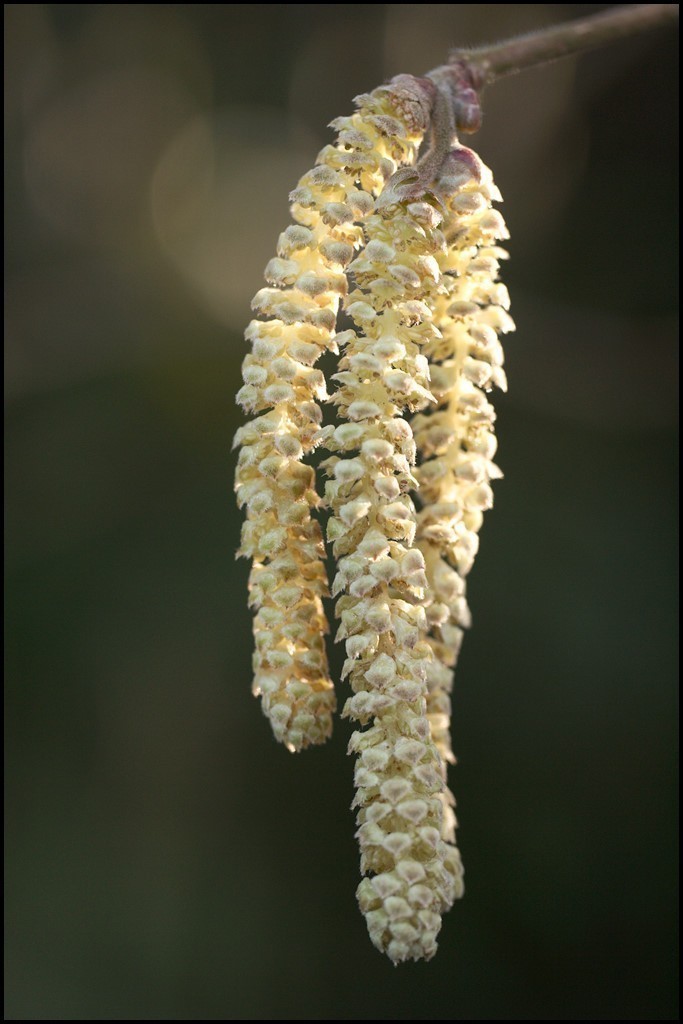 Here I am much happier with the result.


Thank you for the above link. I think what I have found most closely resembles what dpreview said about the lens, which was that it was sharp in the center, not as sharp in the corners, and best at F6.3.

While it is true that corner sharpness is probably not all that important on a macro lens, I really use mine more as a portrait and medium telephoto lens than for macro. In that sense, depending on how the photo is composed, I do need corner sharpness. I think that for all such situations, from now on I will close the lens to at least 5.6. Here's an example of what I mean, and the photo that actually caused me to do the test: 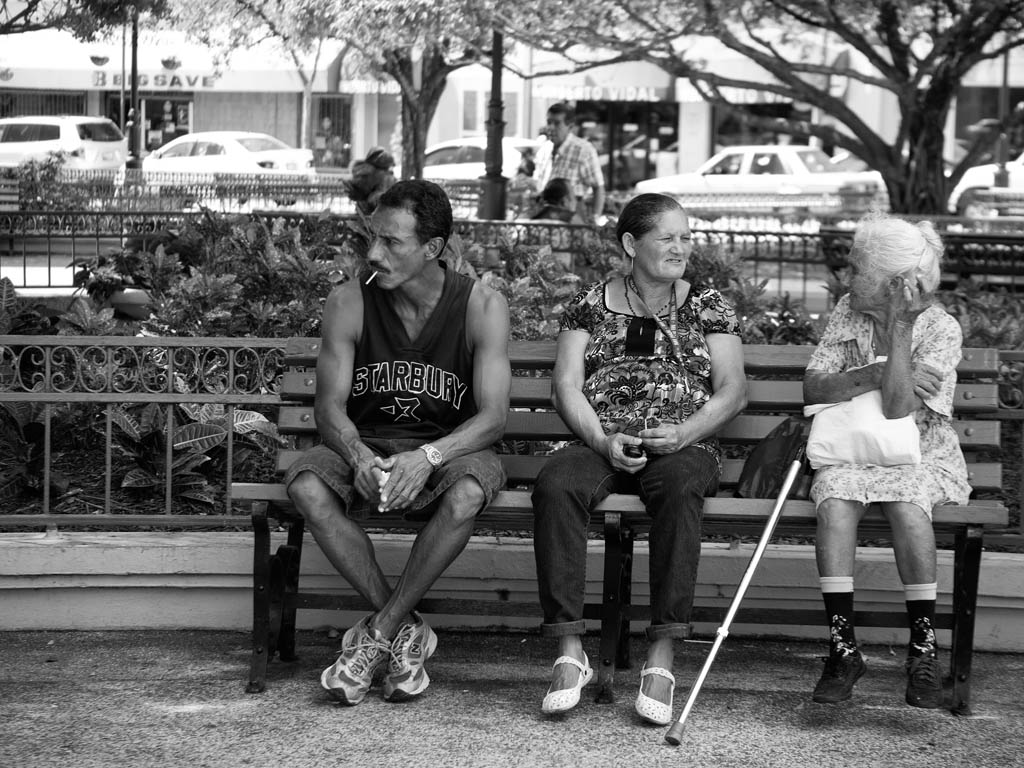 Although difficult to see in the reduced version of the photo, the lady at the right side is not rendered very sharp. The photo was taken at 2.8.

FWIW, I also conducted the same test on my Canon EF-S 60mm 2.8 macro on a Canon 50D. The Canon is sharp from corner to corner at all apertures, even though it was less than half the price of the Lumix.