Sony Quick thoughts on the WX300

So I retired my Panasonic TZ5 and ended up with the WX300.

* First and foremost, its size. This thing is TINY... its amazing they managed to fit a decent 20x zoom optic inside. Its noticeably lighter when compared to my TZ5. It slides right into my pants pocket and doesn't feel like its pulling them down.

* Autofocus in good light was pretty good. Occasionally, it would hunt in lower light at the long end of the zoom. Hi/Lo continuous with various timers. Hi is fast but only 10 frames per shot before it stops to unload to the card. It has the ability to track on a selected point. Useful for recomposition. For those that like face detection.. its there too.

* In P mode, you can set AF to Muti, center and Spot. You can also set Metering to Multi, center spot for somewhat control over high contrast scenes.

* It is WiFi capable for both control and transfer of photos to my Android phone/tablet by turning itself into a hotspot (requires Playmemories Sony App). I can easily process and post photos online from my phone without having to physically connect.

* Connected via WiFi hotspot also allows one to view and trigger the shutter from a phone. Shooting at odd angles, remotely triggered, and even shot some interesting shots way above my head using an extended monopod was easy and enjoyable.

* It controls noise quite a bit better than my TZ5 all the way up to ISO 1600. It has a "SCN" high ISO mode that takes quite a few photos very quickly and works them together to produce a "cleaner" image that seems to hold a great amount of detail.

* It has lots of "creative" modes that are actually useful. Many of them take multiple photos in one trigger and use the subsequent frames to post process the image.

* Obviously the 20x optic zoom makes for a flexible "all around" useful camera. Equivalent range of 25-500mm.

* I didn't see much CA/purple fringing. Many did report some on the long end...

* From the aesthetics side, its design looks very much like its very popular bigger brother... the RX100. I kinda like it. Comes in white and red if you wish...

* Its small, so many will find it kinda too small. I have small hands and still find myself blocking the flash. (Livable considering I like its small size).

* Build feels good. Metal here and there. Higher than the typical P&S camera.

* On and off operation is ok... not speedy but not slow either.

* Battery life is pretty good. They claim 500 shots per charge. All I know is that I shot two days during family outings without running out. An extra Sony battery is $50 bucks.. .


What I didn't like. Mostly the same stuff that comes with the expected limitations of a consumer level P&S camera.

* P mode doesn't have Aperture/shutter shift. It does have exposure compensation +/- 2
* No flash exposure compensation.
* No real macro mode.<< BOO!
* WIfi control does not expose the full feature set to the android phone. For example, I couldn't take panoramas while remotely controlling the camera.
* no Raw.. blah blah blah... ok expected for this class of camera
* no Manual/AV/TV modes blah blah blah blah.. ok again.. expected for this class camera.
* In certain modes, one/two of the 4 way directional buttons are not functional. When pressed, it pops a message saying this is not applicable in this mode. WTF? Why not just map it to another function and keep it useful? For example, in P mode... map the down button (which does nothing) to EV compensation. Saves me the trouble of traversing the menu to set it AND it is pretty much the only user control provided for exposure control. So its pretty guaranteed to be a frequent used function in P mode.
* No charger.. .seems to be the same for the RX1 and RX100. Why Sony?
* 10 frame on Hi continuos limit.. faster card doesn't improve on this.

The main competitor to the WX300 is the Canon SX280HS. If you want a bit more control, the SX280HS is the super-zoom P&S for you. However, its noticeably larger than the WX300. Of course, most here would be happier with the higher end models with faster optics, better control, and better features. Cameras such as the G15, RX100, Canon S110, Fuji X20, etc.. but non of them offer the same zoom range. 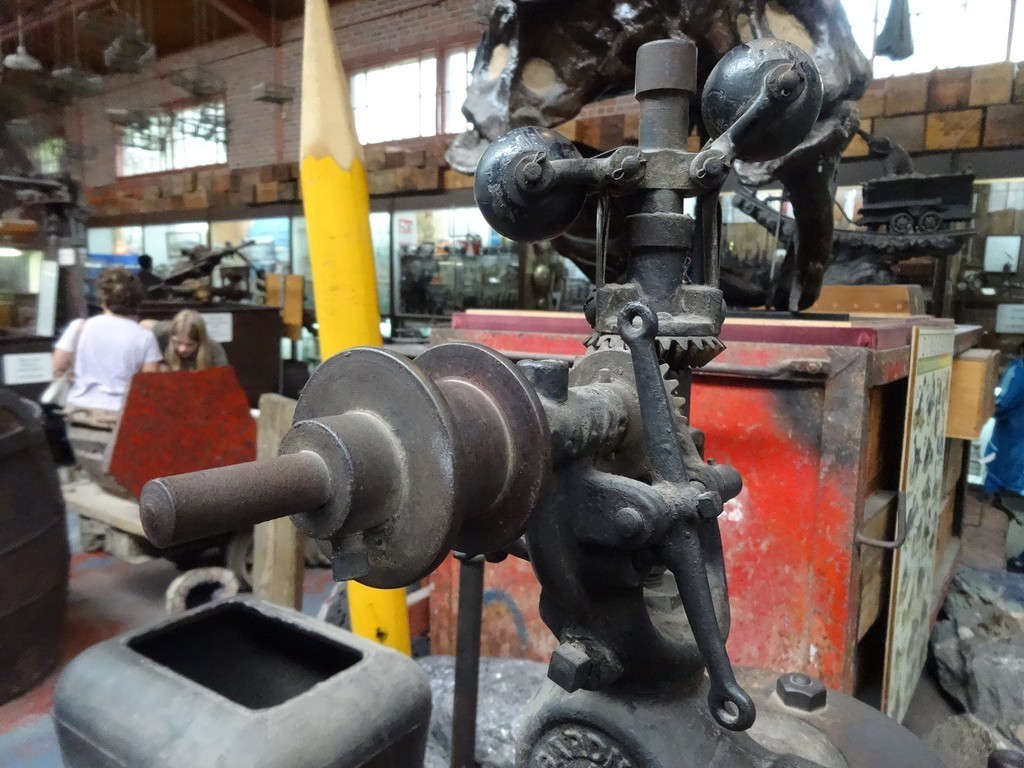 ISO 80 in "Background defocus mode". Simulates shallow DOF but can be a pain to use because subject distance is specific (it tells you). The subject distance requirement changes as a function of the focal length. Takes a bit of practice an eye to estimate subject distance. I'm a brain stuck American, Sony doesn't seem to provide a setting to change metric to english. . So the required subject distance message is always in metric (meter/cm). Sony should know what Internationalization and Localization means in software. This sample has defocus set to HI and I think the defocus is over done. I think I probably tone it down and try some more samples before deciding whether or not it is useful. You can set it to Lo, Med, and Hi. Sony feels this mode is important enough to dedicate a notch to it on the main dial... 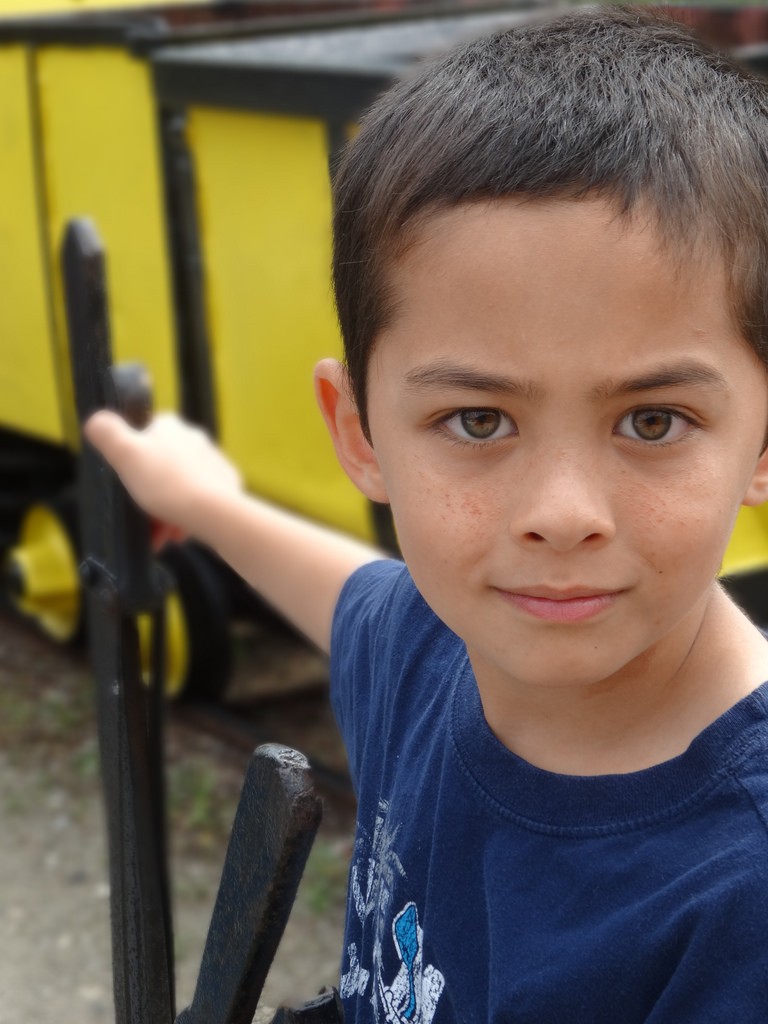 Standard rez panorama in ISO 1600. Easily accessible via a turn of the main dial setting. The WX300 gives you a lot of options in regards to panorama shooting. Three wide settings plus a High resolution mode. 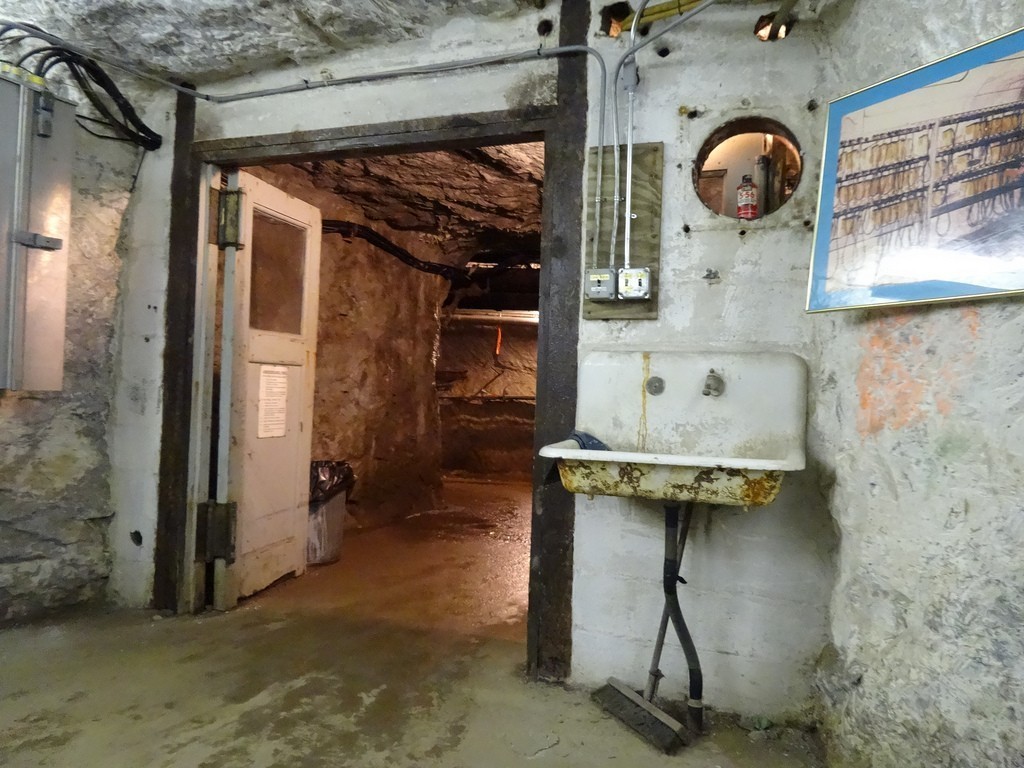 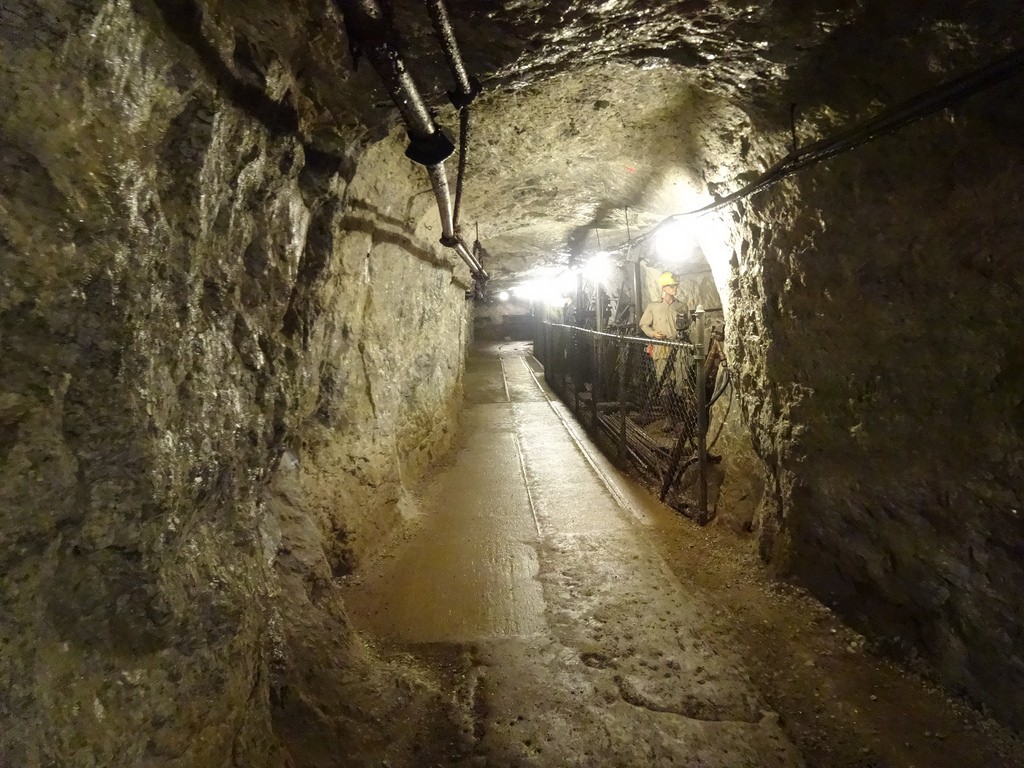 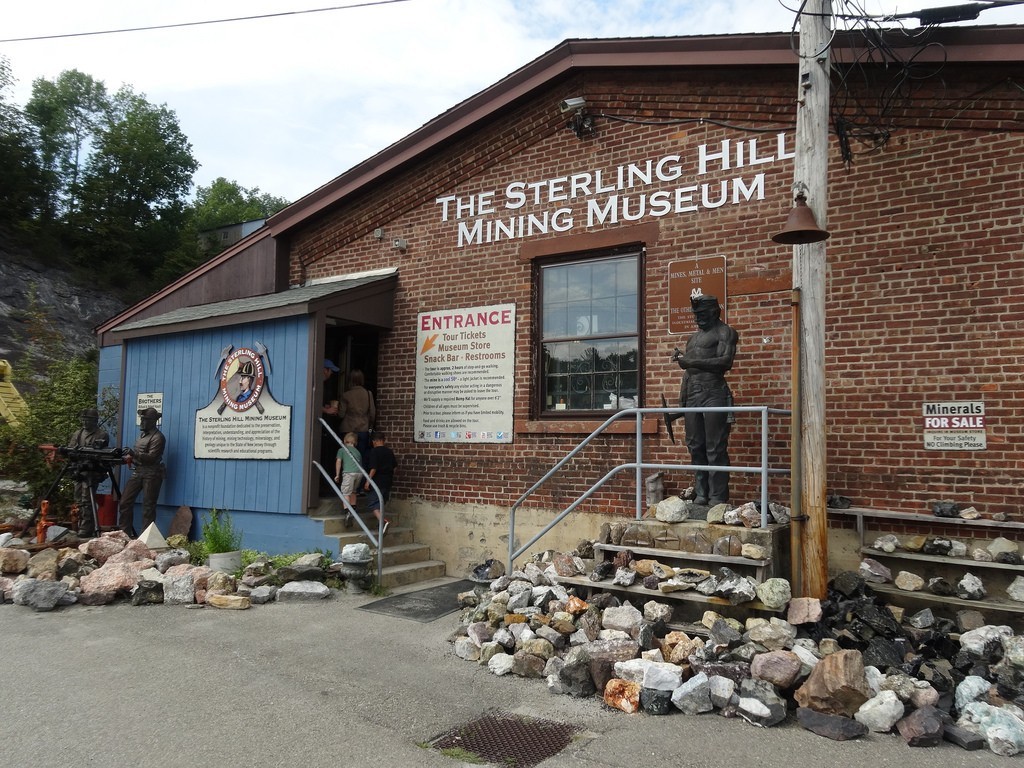 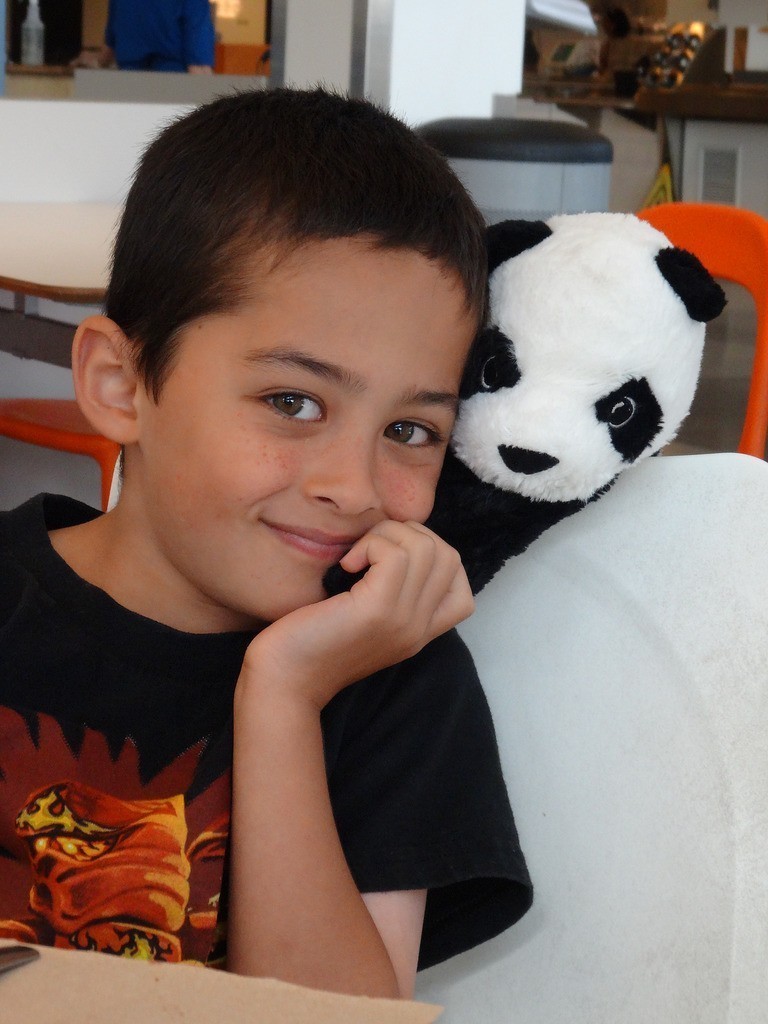 Next three are some mushrooms I found growing outside.. ISO 80 processed in LR 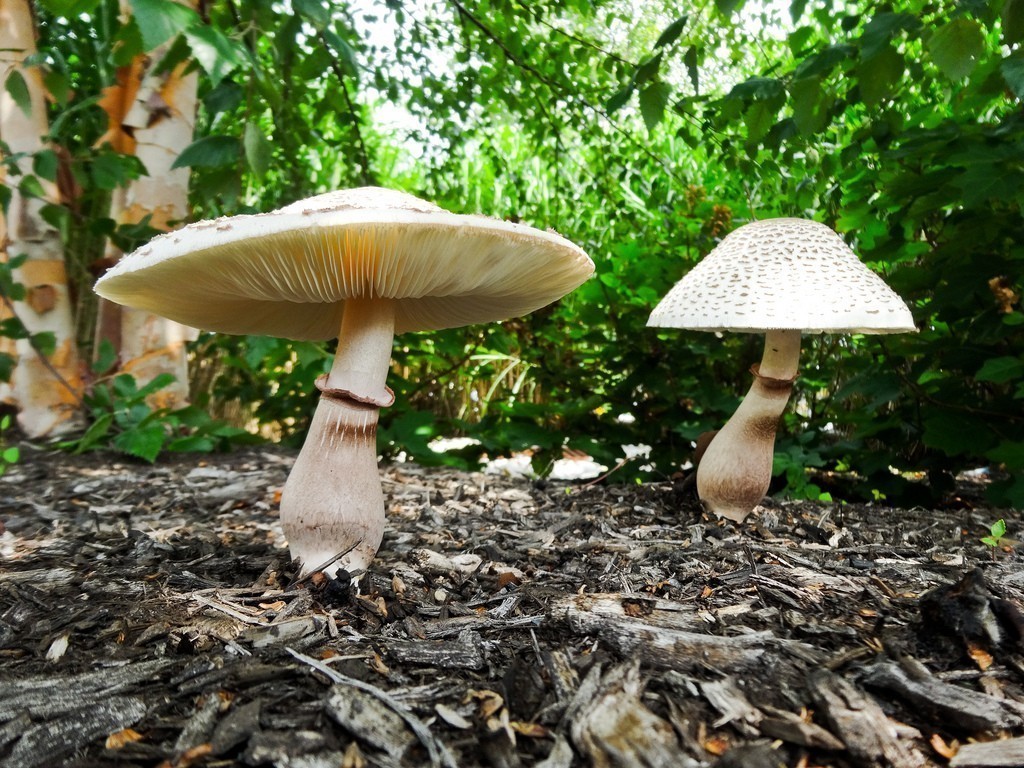 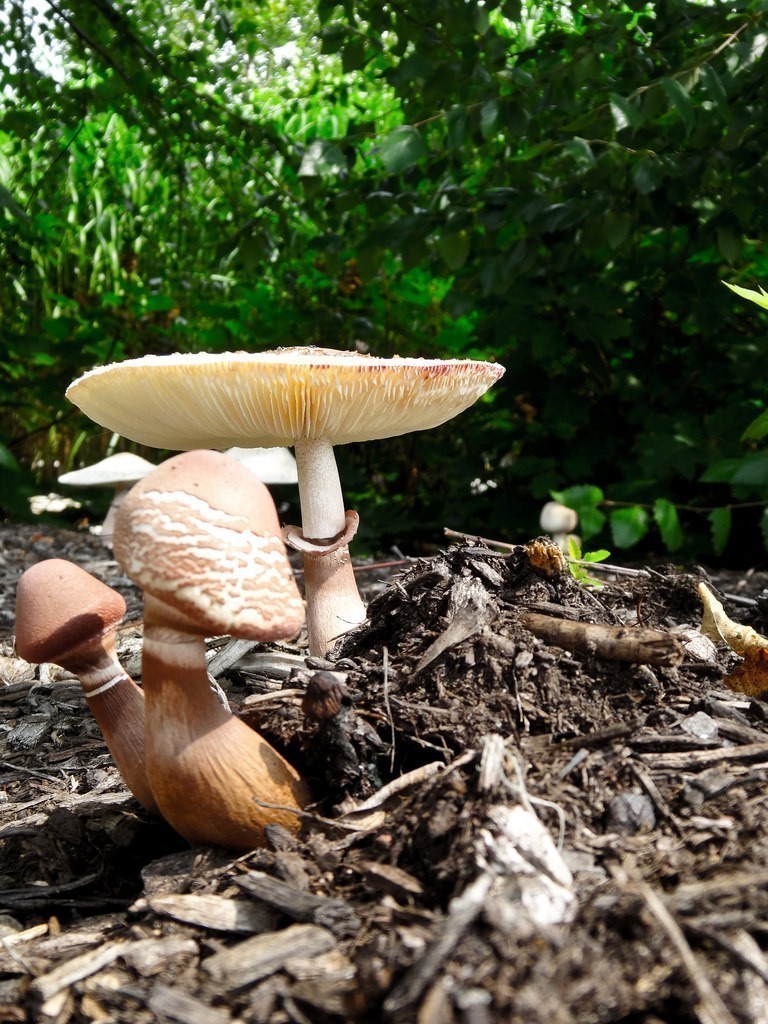 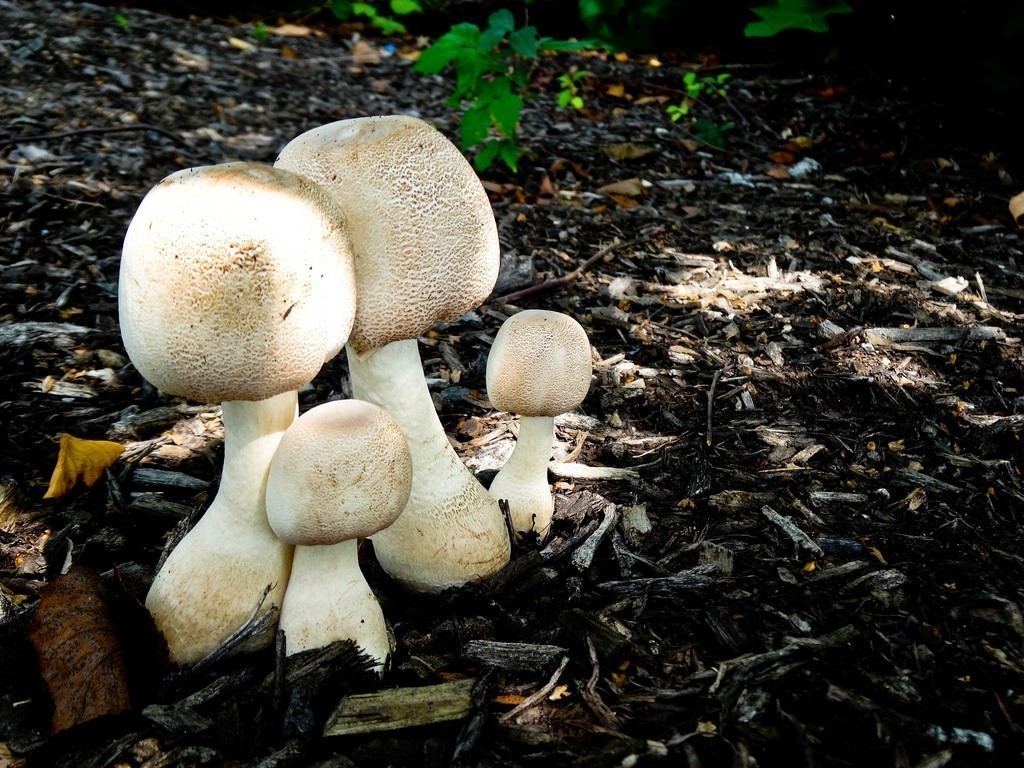 Why is Sony one of those camera companies that refuses to offer a 3:2 aspect ratio option on its point and shoots? Argh! Yes, I know one can crop in post production. But why should one have to?


entropic remnants said:
It did a great job! (And so did you)
Click to expand...

I forgot to ask: How is the WX300's rear LCD in bright sunlight? I highly doubt it has the white-pixel technology of the RX100, but some LCDs still do better than others.

Its ok in sunlight. At least for me it was completely usable but I had to set the display brightness to the max. Then had to dim it down a lot when we went into the mines. Nope, it does not come equipped with the Sony WhiteMagic display which I believe are only available in their "R" series P&S.
Share:
Facebook Twitter Reddit Pinterest Tumblr WhatsApp Email Share Link