I thought this was really well done: http://www.nomadlens.com/raw-converters-comparison

It will make it easier for me to Dump LR if it ever goes "Cloud Only" rather than stand-alone upgrades.

I suspect a lot of variation can come in depending on the camera/raw format. Most Raw developers fail with some formats such as linear-DNG. Some, like Apple's failed with disastrous results.

But honestly, if half his stable are Nikons that are older than 2010, he's missing the boat on Nikon Capture NX2. Pound for pound, when it comes to clean Nikon NEF conversions, nothing comes close. And CNX2 still has Nik U-Point integrated into it. So it's a slice in time of one the best RAW converters and PP editors that existed. It will still run on Windows 8, so it's aging gracefully.
G

One thing I noticed was in Aperture, there is a raw preprocessing that can be added to processing pipeline. There is additional fine tuning for sharpening that u can do. He used the normal sharpening tools, which I guess he did to keep everything uniform in terms of the testing procedure.

I find I can pull more details from the raw files using the raw preprocessor step. But since Apple has abandoned Aperture, I looking for a raw processor myself. This was an interesting article.

One thing I am interested in... Does anyone know if dxo or c1p does batch raw processing? I was thinking I can extend the usage of Aperture as my base photo sw by converting the raw to tiff in a batch process and importing into Aperture.

His stated preferences are just the opposite of mine. I don't really care about noise except color noise, and crunchy is just fine with me if it allows me to hold detail that noise reduction would otherwise obliterate. With film, I usually preferred a high acutance developer that incidentally accentuated grain - HC110 at the standard dilution B - at least with medium format and larger. Looking at what is happening at 100% gives one a bit of useful information about what is happening at pixel level, but my personal standard for processing is how something looks at 50%. I typically use Lightroom to develop a 16 bit tiff that holds all the information I need (like developing a negative in the old days) and then do the final "print" adjustments in Photoshop, including a judicious high pass sharpening quite often. I'm not advocated for that work-flow. It is how I prefer to work, separating the development of the source (film or file) from the work on the final "print".

I almost never use luminance NR. If -- and it is rare -- I need a bit more NR when the file is finished, I'll throw it into NeatImage for some typically minor adustments. Like I said, noise as grit or crunch doesn't bother me, certainly not at 100%, where worrying too much about it is neurotic, I think.

To his remarks about Photo Ninja I'd add that for PC users it does about the best job for X-Trans raw files. I find Lightroom simply unacceptable for the Fuji files, losing huge amounts of information in complex areas, like soil, of very fine detail. I happily use it with my ORF files, though.

This is an old thread but I'll briefly revive it because of a new and intriguing RAW processor which I just got - and which (gulp, I know this is heresy) may actually do a better job of converting RAW-out-of-the-camera photo files - into usable and processable digital negatives (which then I can play around with in Lightroom). The app or program is called RPP - Raw Photo Processor - created and programmed by Andrey Twedokhleb, a brilliant Russian photographer and programmer, many years ago. I stumbled onto some threads about it - threads full of technical details I didn't really understand - but the part that stood out was that when Lightroom 'converts' RAW files from my cameras into usable digital negatives, it does so, apparently, in a heavy-handed manner where some detail gets lost. Or, at least, that was the essence of it. But the part that really got me were seeing a number of files by users of the app which rather blew me away. Long story short....I decided to download a copy and try it.

And a quick warning: it (apparently) is a Mac-only program - so already I realize this may be of little to no interest to quite a few of you. C'est la vie as they say, different strokes for different folks but, coming back to the subject - quite a few of the sample RAW conversions - seemed remarkable to me.

The program itself is somewhere between simple and complicated and I won't go into details because there are better resources and websites and posts which do that. But suffice it to say that, after processing a small handful of RAW files (from my Pentax KP) - which the RPP program converts into TIFF files - and then importing them into Lightroom (I'm using LR6, the non-subscription standalone version) - the results have been...interesting, to say the least. I've only really done two RPP conversions to date - but both have delighted me.

Here is the latest one - lightly tweaked in LR6 after processing it in RPP (which by the way, after a small donation, can be used as a Lightroom Plugin) - 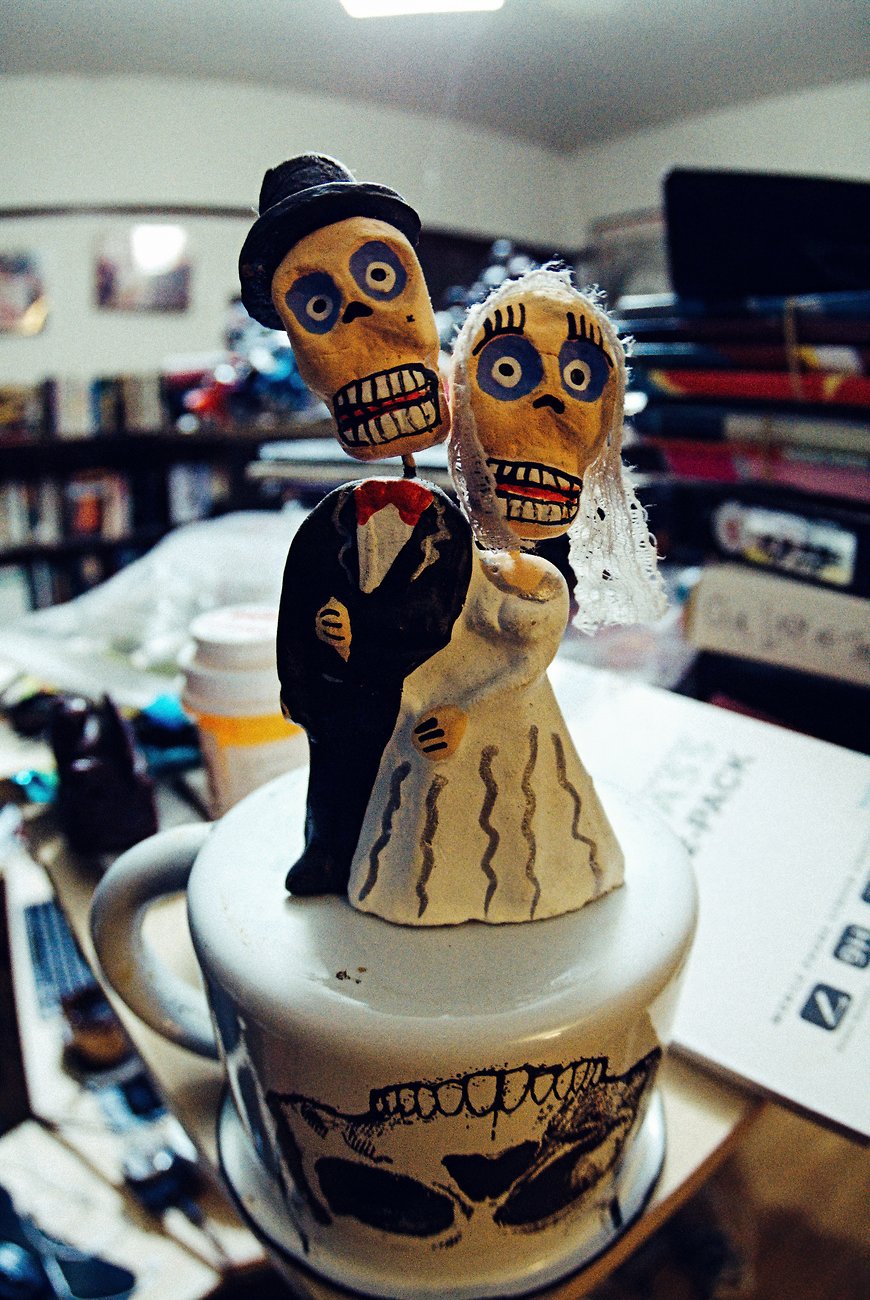 The jury is still out, as they say - but I'm going to continue playing around with RPP. Converting files is a tiny bit more work than just simply importing them into LR (which usually does the conversion as a default setting) - but I think it may be worth it.
You must log in or register to reply here.
Share:
Facebook Twitter Reddit Pinterest Tumblr WhatsApp Email Link