Sony DSC-R1 is an undeservedly forgotten camera. When it was announced, it was met with a healthy dose of skepticism, but also with much excitement. After all, it was something completely new. 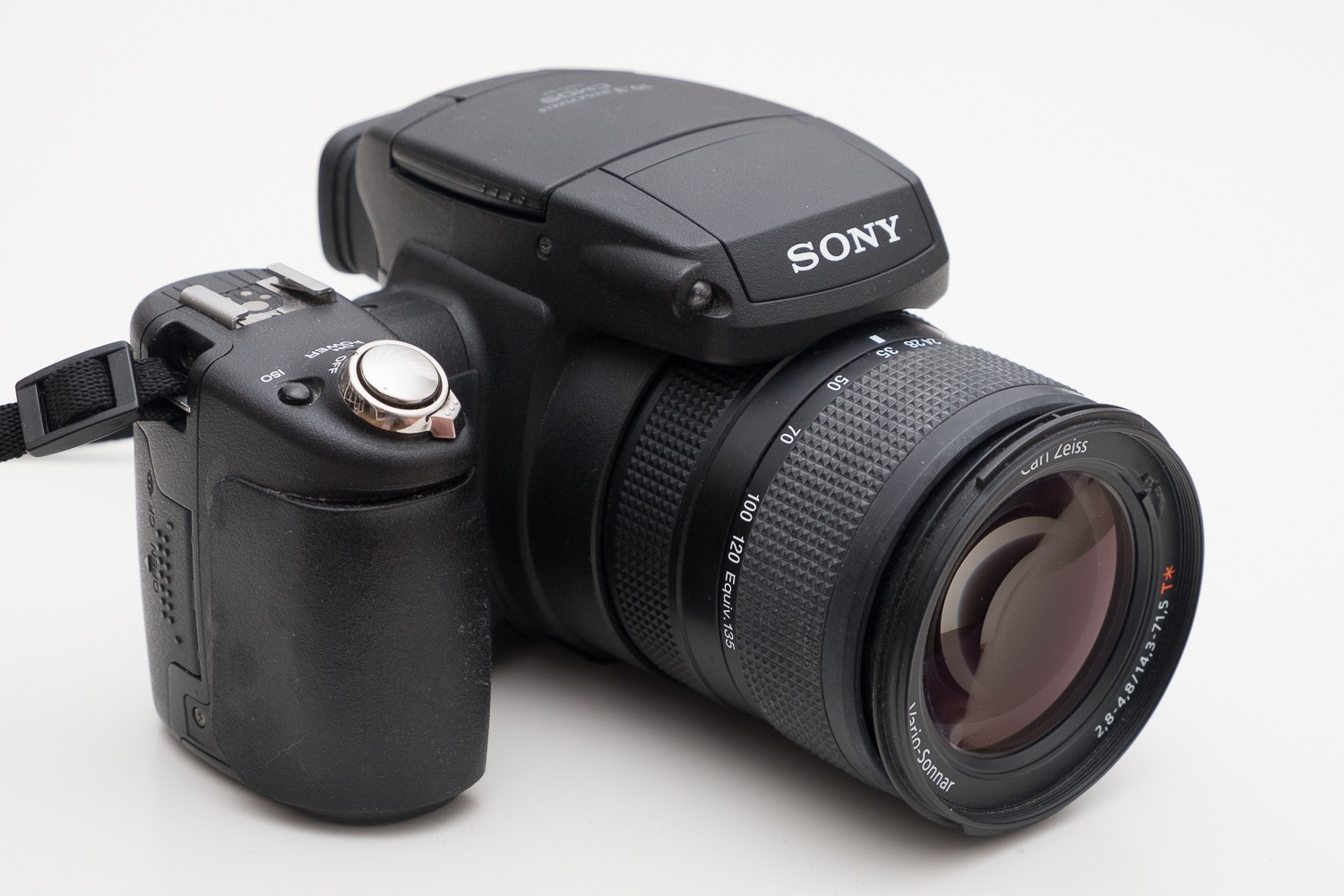 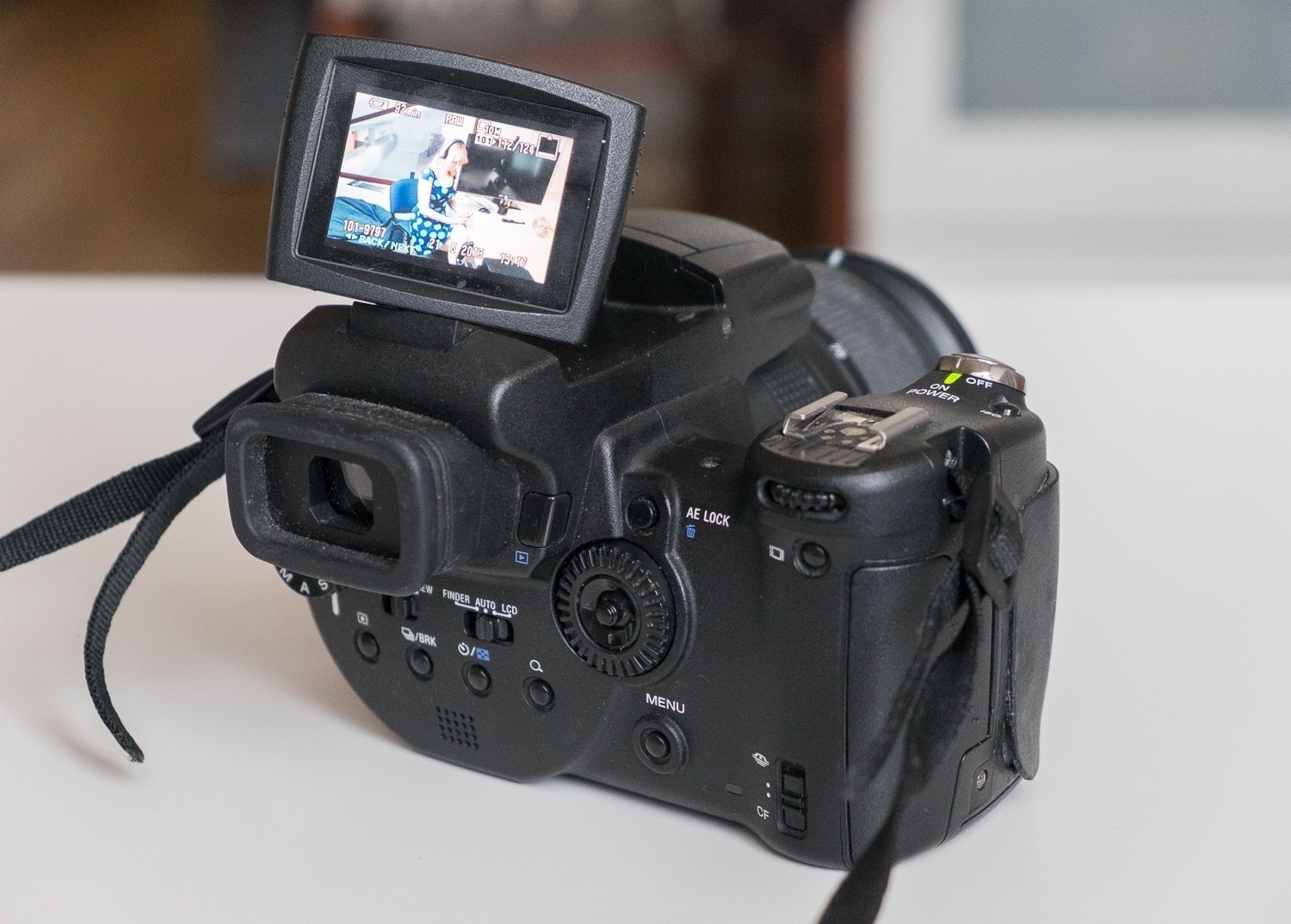 And yet it was not a success for Sony. The camera was announced in September 2005, and by mid-2006 it was already discontinued, which probably means that it was not selling well.

Why? Well, mostly because it was a first-generation product and it felt like one. In many aspects, the camera was a bag of contradictions. For example, its JPEG engine, with its heavy-handed noise reduction and crude sharpening, was far from perfect. And yet when shooting RAW, the camera was unbelievably slow. For example, it was impossible to take 2-3 RAW shots in quick succession because the camera would lock up when writing files to the memory card. Its AF speed was also rather sluggish. In fact, the DSC-R1 would make a Sigma camera feel snappy in comparison. There was also no image stabilisation of any kind, and the maximum shutter speed was just 1/2000.

The main reason, of course, was the lens. The camera was equipped with a Carl Zeiss Vario-Sonnar 24-120mm (equiv.) zoom lens. Not only the lens had an incredibly useful range that covered 100% of my personal needs, but it was also relatively fast — f/2.8 at the wide end and f/4.8 at the tele end. It was also optically corrected for distortion and very sharp corner to corner at any focal length and any aperture, including wide open. Stopped down a bit it was razor sharp and handily outresolved the sensor. There was a tiny bit of chromatic aberration, but nothing Lightroom couldn't take care of. Did I mention the lens was sharp? It also had a very pleasing rendering of out-of-focus areas, even if it was not really possible to get lots of background blur out of it. 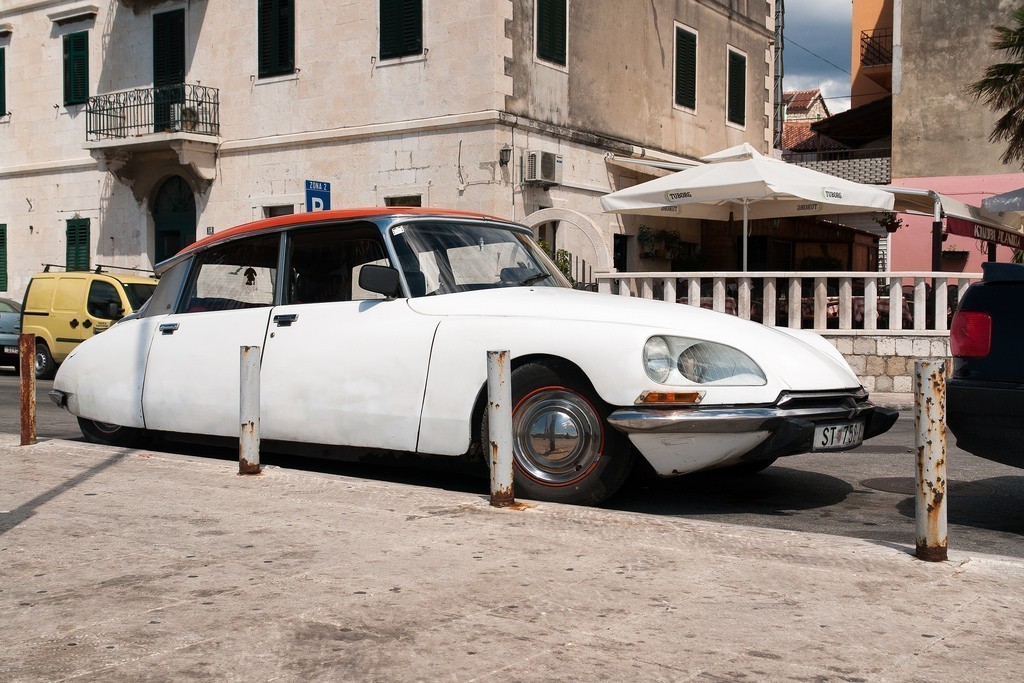 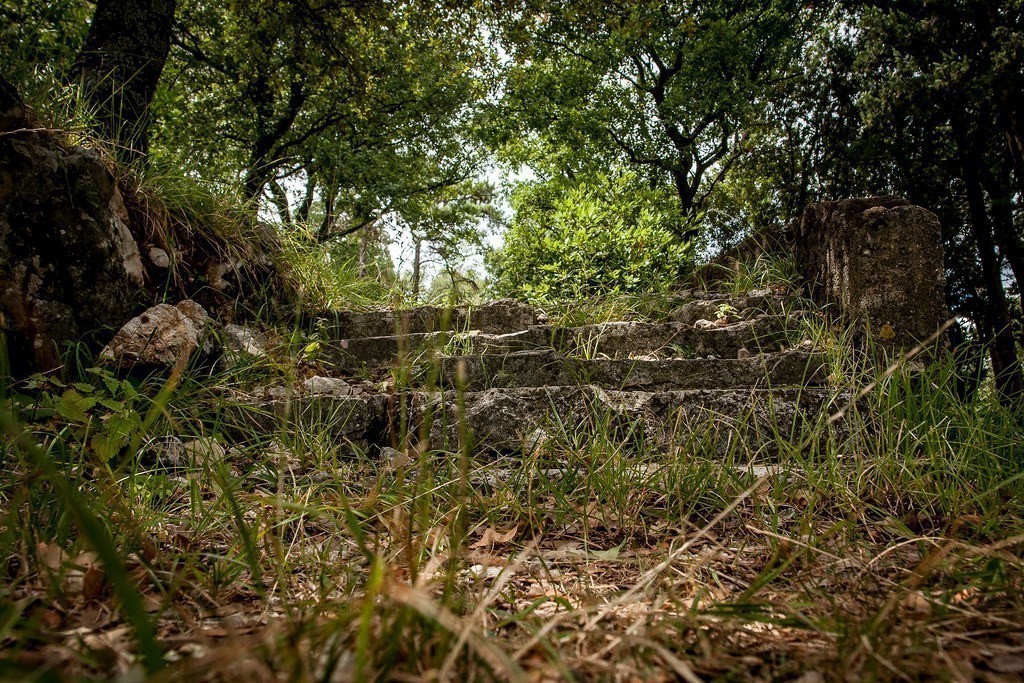 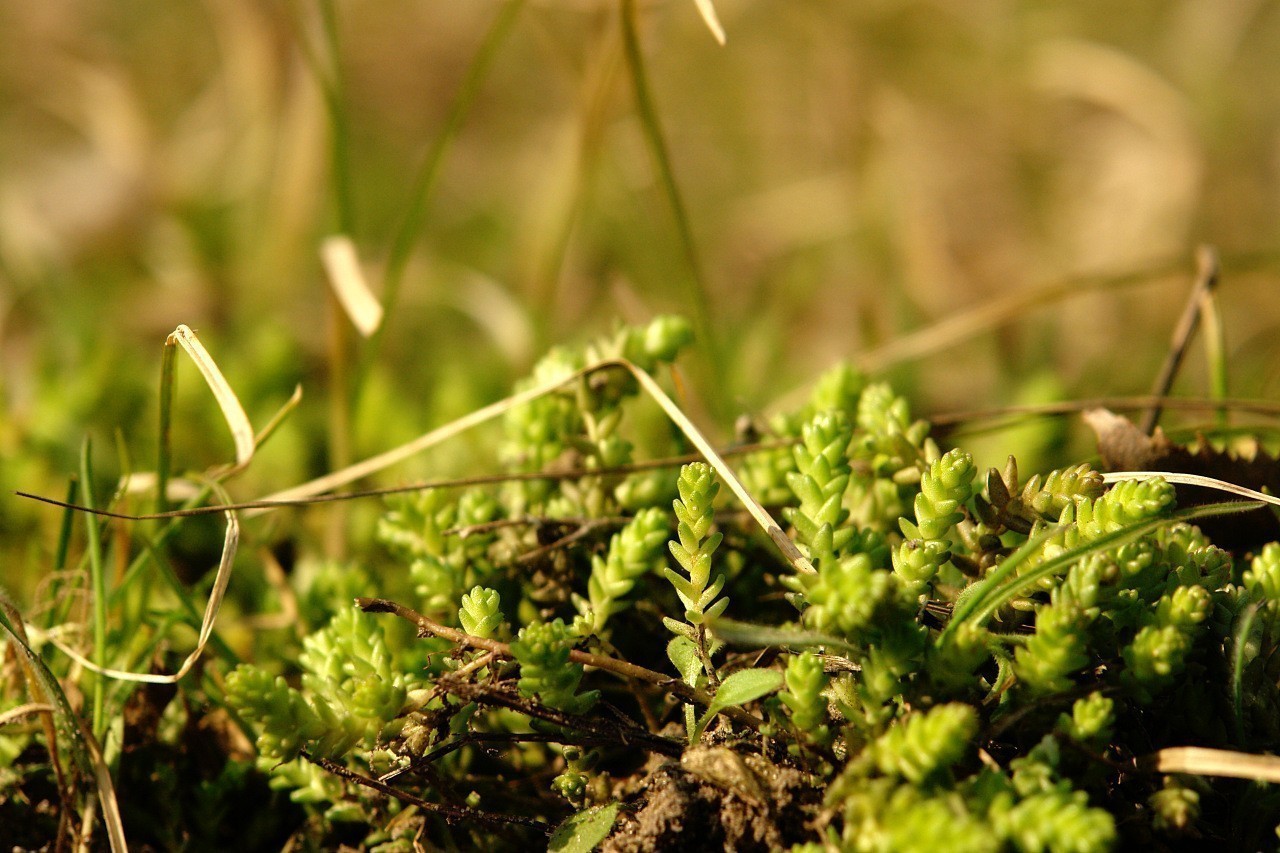 The other reason was the sensor. The DSC-R1 appeared at the time when most consumer DSLRs were stuck at 6 or 8MP. And its sensor, just like its lens, was very ambitious: it was a 10MP APS-C sized CMOS imager.

If I had to describe the properties of this sensor using only one word, that word would be "film-like." Today this term is abused by people who don't know what they're talking about, but the R1's sensor really reminded me of color reversal film. It had a relatively narrow dynamic range: the shadows were noisy and there was not much highlight headroom either. Eventually I discovered that the only way to get the best results out of the camera was to expose for highlights. In that case the shadows, of course, would be crushed, but the midtones would show wonderful detail and texture. 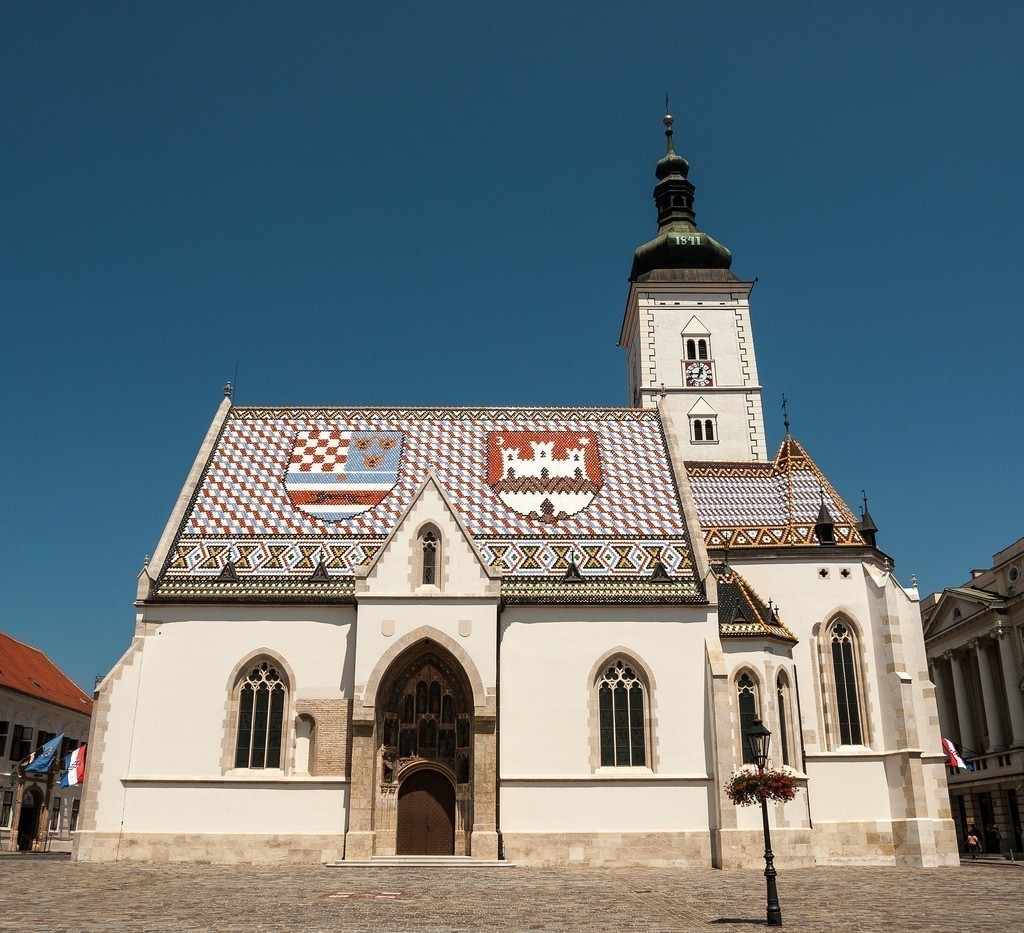 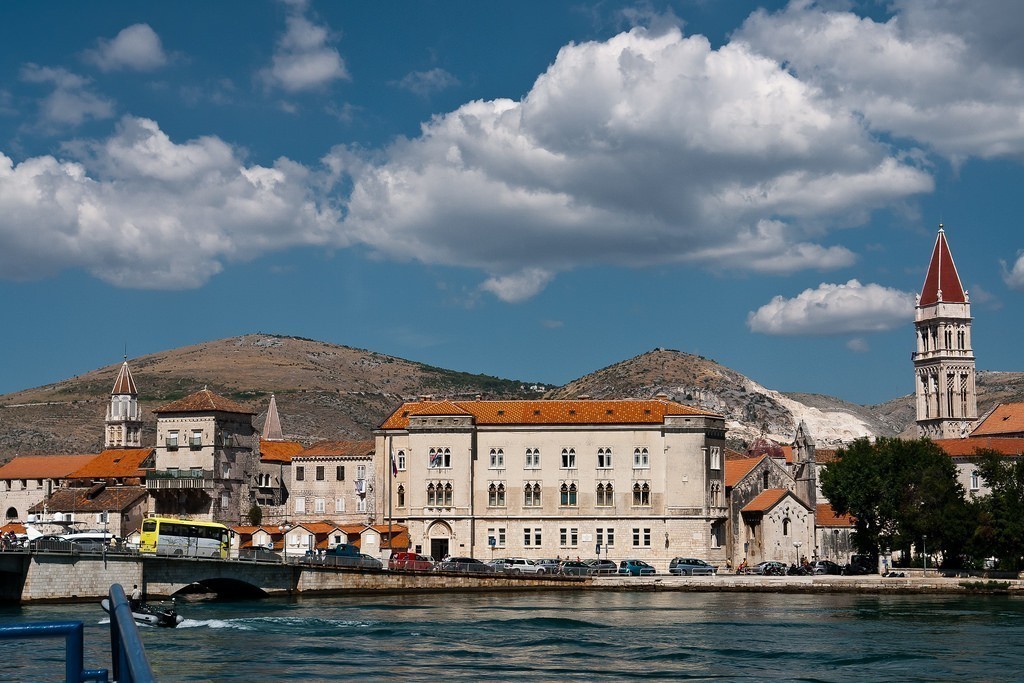 The camera also had a distinctive color response — not unlike some slide films, with double hue shift in shadows and highlights. There were deep blues and rich velvety reds. Combined with a steep contrast curve, this created a very attractive look. 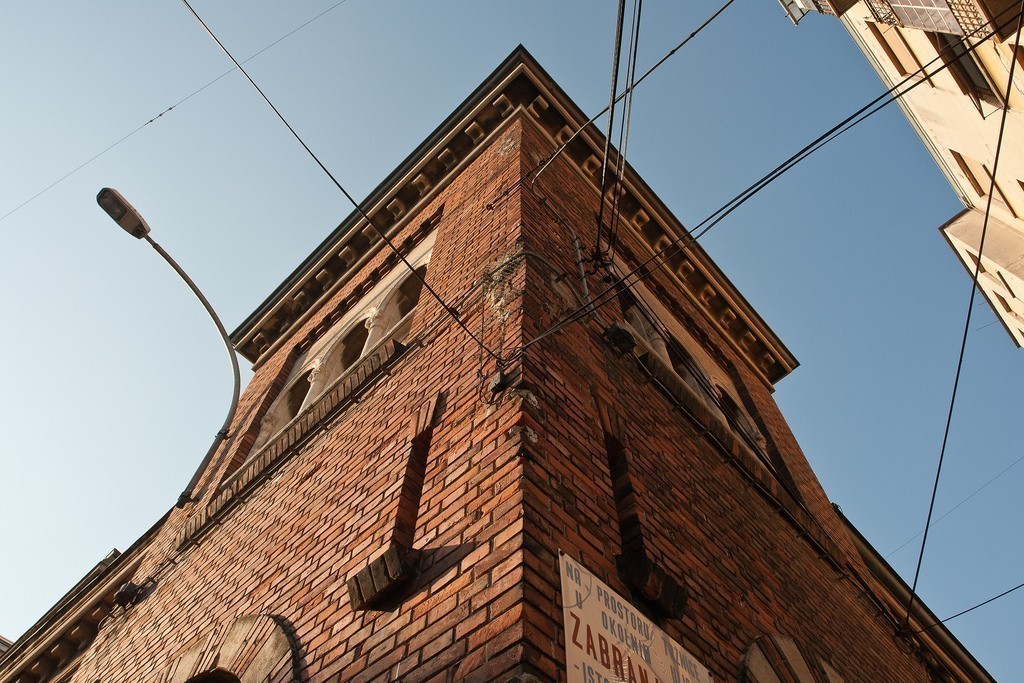 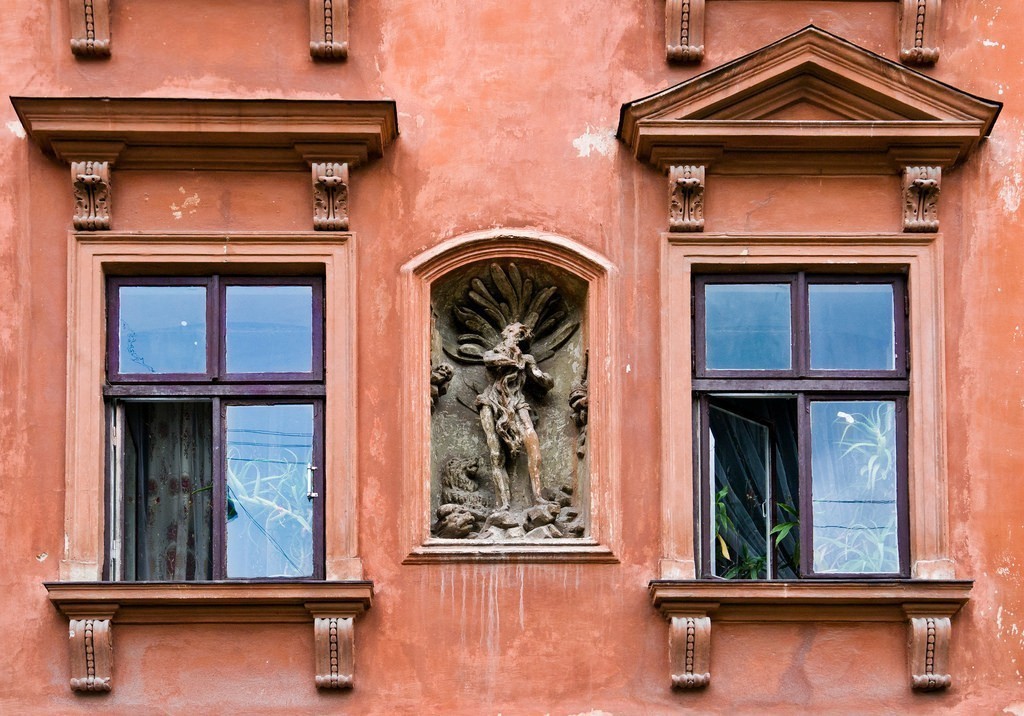 RAW files shot with the DSC-R1 also made wonderful B&W conversions — rich and subtle at the same time. 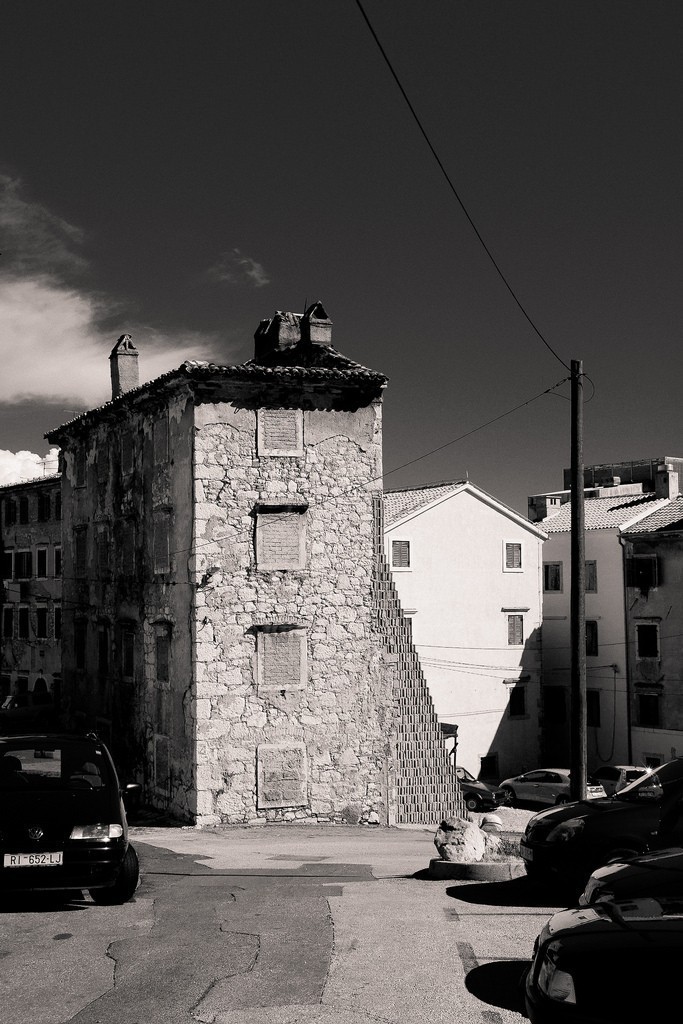 Unfortunately, this sensor was not good for low light shooting. Anything higher than ISO 400 was a big no. In fact, there was some pretty noticeable grain even at the base ISO (160), but this grain, once again, was very film-like.

So, despite its slowness and quirkiness, Sony R1 was an excellent all-in-one solution for some photographers. In fact, one of my friends still uses his R1 as his only camera! He recently tried to replace it with Sony A6000 + Zeiss 16-70 lens, but it was not a success. While he loved excellent speed and great low light performance of A6000, he was deeply disappointed with the optical quality of Zeiss 16-70. And I understand him very well, because the R1's lens really is — or at least was — in a class of its own.

I hope that one day some company will release a modern version of DSC-R1 — with a modern APS-C sensor, fast AF and fast lens that will go from 24 to 90mm. This camera will cover 100% of my needs. Unfortunately, given the R1's market failure, it will probably never happen.
Last edited: Aug 7, 2016

I really liked mine when I had it, gave it to mydaughter who liked it as well until it was dropped
D

I've never heard about this camera, but it sure sounds like a weird one. I love the positioning of the hotshoe! Nice images Pavel.

Worthy read, thanks. IF I remember correctly the DSC F505 was the 1st Sony to come onto my radar screen.

Nice review, I enjoyed both your writing and images. Thanks for the effort to remind us of R1. Have you had a chance to try Sony's RX10 (or RX10 Mk2)? Apart from the smaller 1 inch sensor (but sensor tech improved drastically from 2005), it is a follow up in same but much more modern fashion.

Film Just Got my SX-70 Sonar Back From Retrospekt