I currently live in Lexington, Virginia. Robert E. Lee and Stonewall Jackson are both buried here. As a good New England boy, I observe with little response how folks here still talk about the civil war. When a country loose over 600,000 people in a war and there was no external enemy, it has long term effect.

The eleventh hour of the eleventh day of the eleventh month is much remembered in France, the ordinary French people suffered greatly at the hands of the Germans, they terrorised the country and killed old men, old women and children almost at will, every village has tragic memories of the WWll German occupation - all the small villages have a memorial to the dead of both wars and on Monday, which was a public holiday in France, many were out around the memorials to pay their respects.

The carnage of WWl to satisfy a small group of arrogant "leaders" was a terrible conflict of the last century and more than one million were killed in one battle, the battle of the Somme, in less than 5 months; there were 60,000 casualties on the first day of the battle.
My grandfather was at the Somme as a young boy and his job was to look after a big white horse that pulled a gun carriage - he always treasured a photograph of the horse - 1 million horses were sent from the UK to fight in the Great War and only 60,000 came back.
P

I'm really disappointed that this thread has devolved into a discussion - let alone a discussion only tangentially related to what I presume was Barrie's intent in starting it - rather than simply letting the images simply stand as they are.

The US civil war has no bearing on Remembrance Day in Britain. If you want to have a political discussion about US history, take it to the Watering Hole.

In fact, I'm more than disappointed;I feel rather sickened and really quite angry, so I will leave it there before I say something I regret. 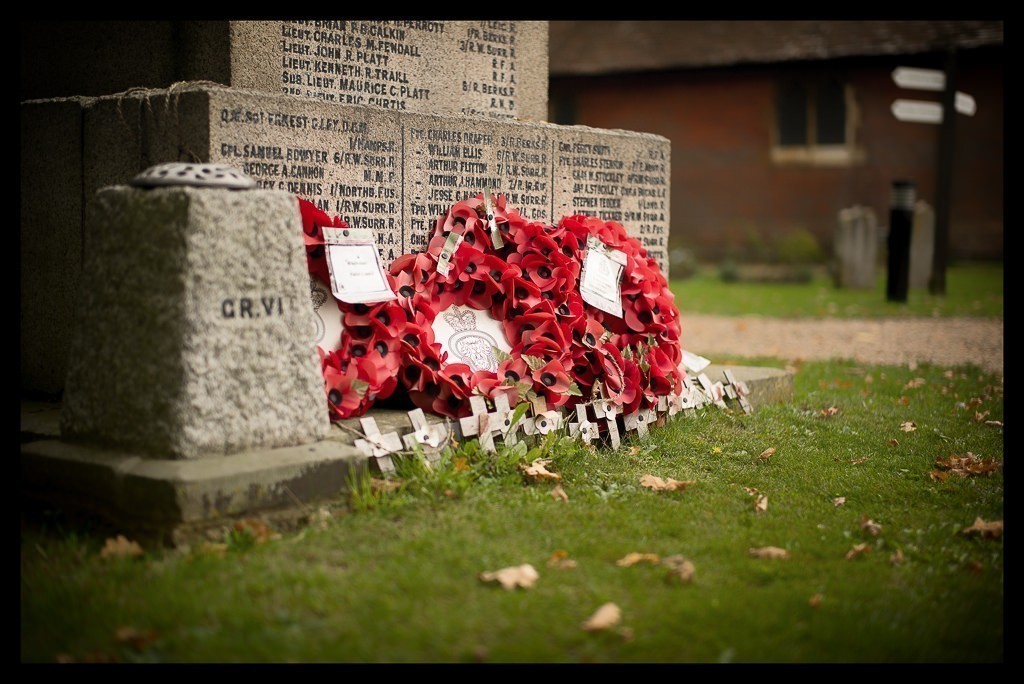 pdh said:
I'm really disappointed that this thread has devolved into a discussion - let alone a discussion only tangentially related to what I presume was Barrie's intent in starting it - rather than simply letting the images simply stand as they are.

The US civil war has no bearing on Remembrance Day in Britain. If you want to have a political discussion about US history, take it to the Watering Hole.

In fact, I'm more than disappointed;I feel rather sickened and really quite angry, so I will leave it there before I say something I regret.
Click to expand...

Was not intending to cause a problem. Sorry if anyone is offended.

Remembrance day is a memorial day generally observed in countries of the Commonwealth (so in effect the old British Empire) to remember those in the armed forces who have died or suffered in some way in the line of duty. It is specifically timed to coincide with the end of hostilities in World War 1.

There are similar memorial days in non Commonwealth countries that may occur on the same date, or on different dates more appropriate to those countries.

My intention was to offer a platform for people to contribute images of the event, an idea implicit in the title with the words "appropriate images". I normally add some text to my images since much of my photography is a record of some occurrence and I feel that the viewer will benefit from the photograph being put into context. Others feel that their images can stand alone and indeed many do which is a compliment to the photographer. This thread was open to either approach hence posting in the W/NW category.

I'm grateful to Paul for placing a post that has hopefully halted the forking of this thread into a totally unintended and inappropriate direction.

Please can we keep to the original intent and leave politics at the door. Thank you all.

It is important to remember the dead of all wars and that's what Remembrance "Sunday" or "Day" means to me.

This is especially relevant today when there are so many conflicts and wars around in this world of ours.

Let's not get too uptight about a genuine misunderstanding and comments are always useful as they do cause us to to think, reflect and considered.

Again sorry to intrude with images from Veteran's Day in the US. I assumed, wrongly, that since it was a similar holiday held on the same day, that it would be appropriate. I didn't realize that Remembrance Day was specific to WWI and specific to the older parts of the British Empire. Lawrence's comment about the remaining importance of WWI was specific and on-point to that holiday. I mistakenly thought it was a more general comment and took it beyond that by comparing the way the US Civil War is seen over here. My fault - I simply didn't realize how specific a holiday Remembrance Day is or I wouldn't have added images or discussion...

I've now removed all of my posts previous to this explanatory one...

And, thanks Bill - yes, it was a genuine misunderstanding when I broadened the scope of the thread in the first place...

Many thanks for your post Ray, obviously with a world wide reach there will be subjects covered about which certain people and parts of the world have little or no experience.

Remembrance day was started after WW1 but now covers all conflicts since then. It's always held on the Sunday nearest to the 11th of November with a further 2 minutes silence observed on the 11th November itself, that latter aspect has perhaps grown in recent years.

It's not a holiday as such and is not a time to celebrate, but a time to remember and to honour those involved.

A few from me, in the spirit of things: 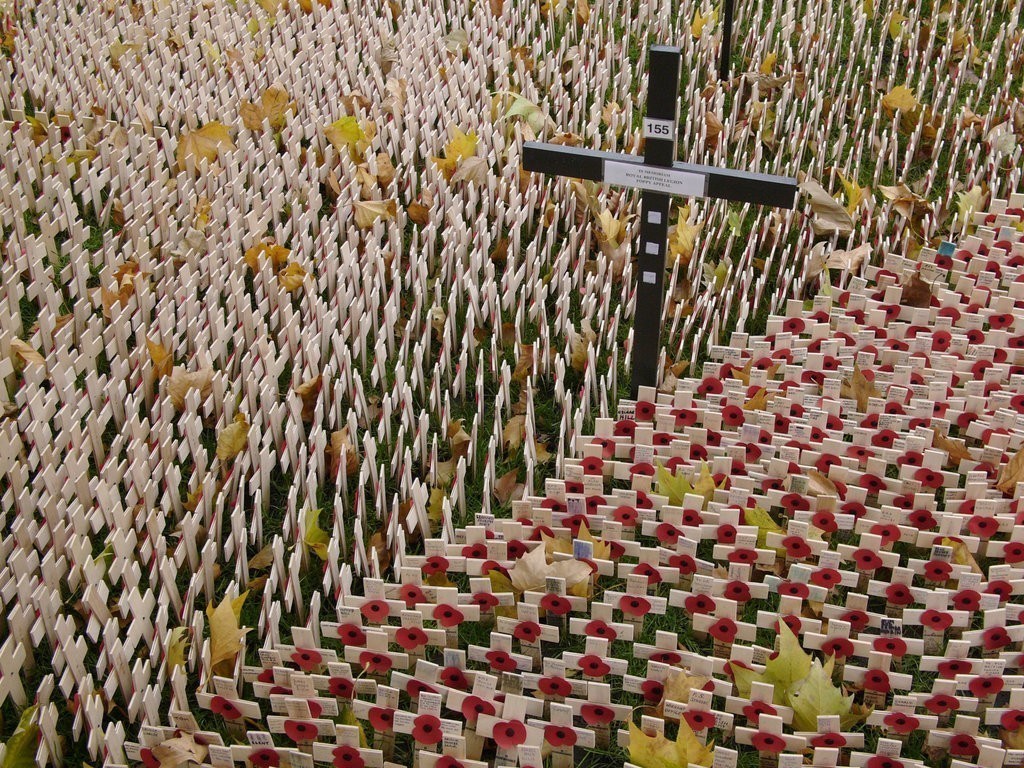 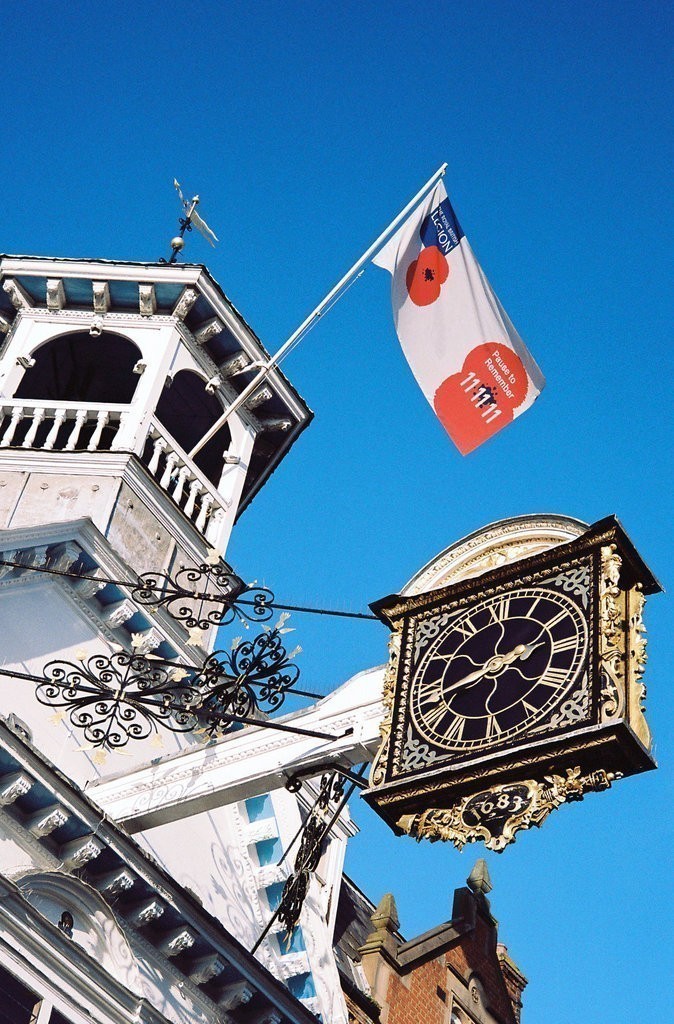 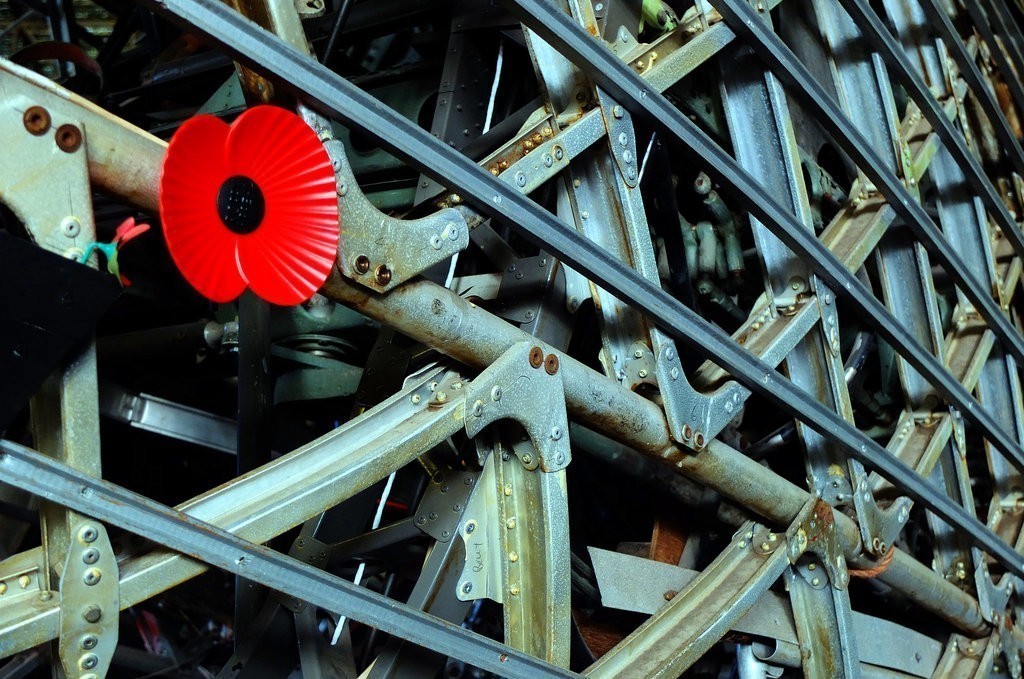 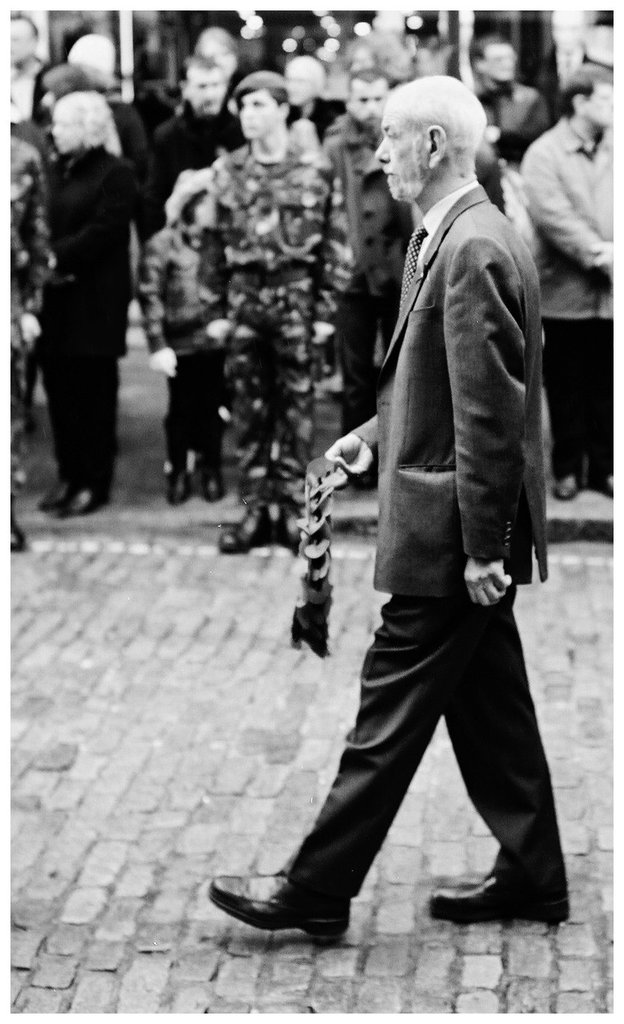 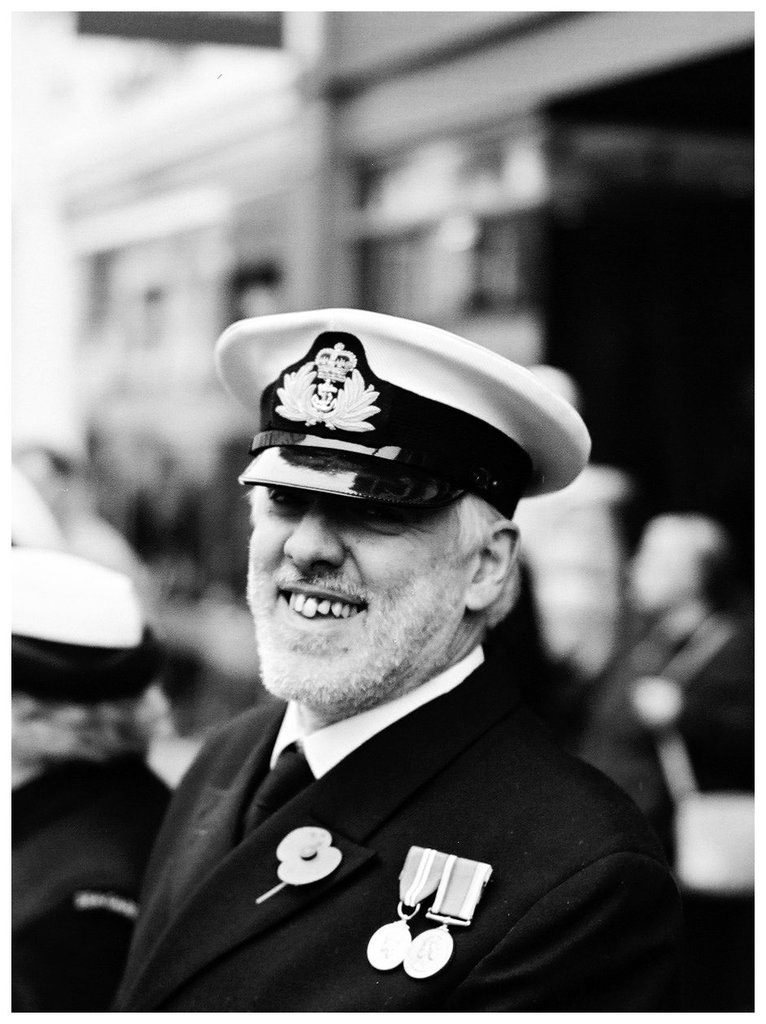 Critique Wanted Asking for help -- going for the grandeur of the skies . . . feel free to mess with the images