I bought this lens 5 years ago, for 15 eur. At the time, I thought it might surprise me with image quality. It did.. Not necessarily in a good way. At that time, I had a Samsung NX1000, mirrorless camera. I wanted to test the lens, and see what the images would look like. Wide open, there isn't much resolution, but, with very interesting out of focus rendering. 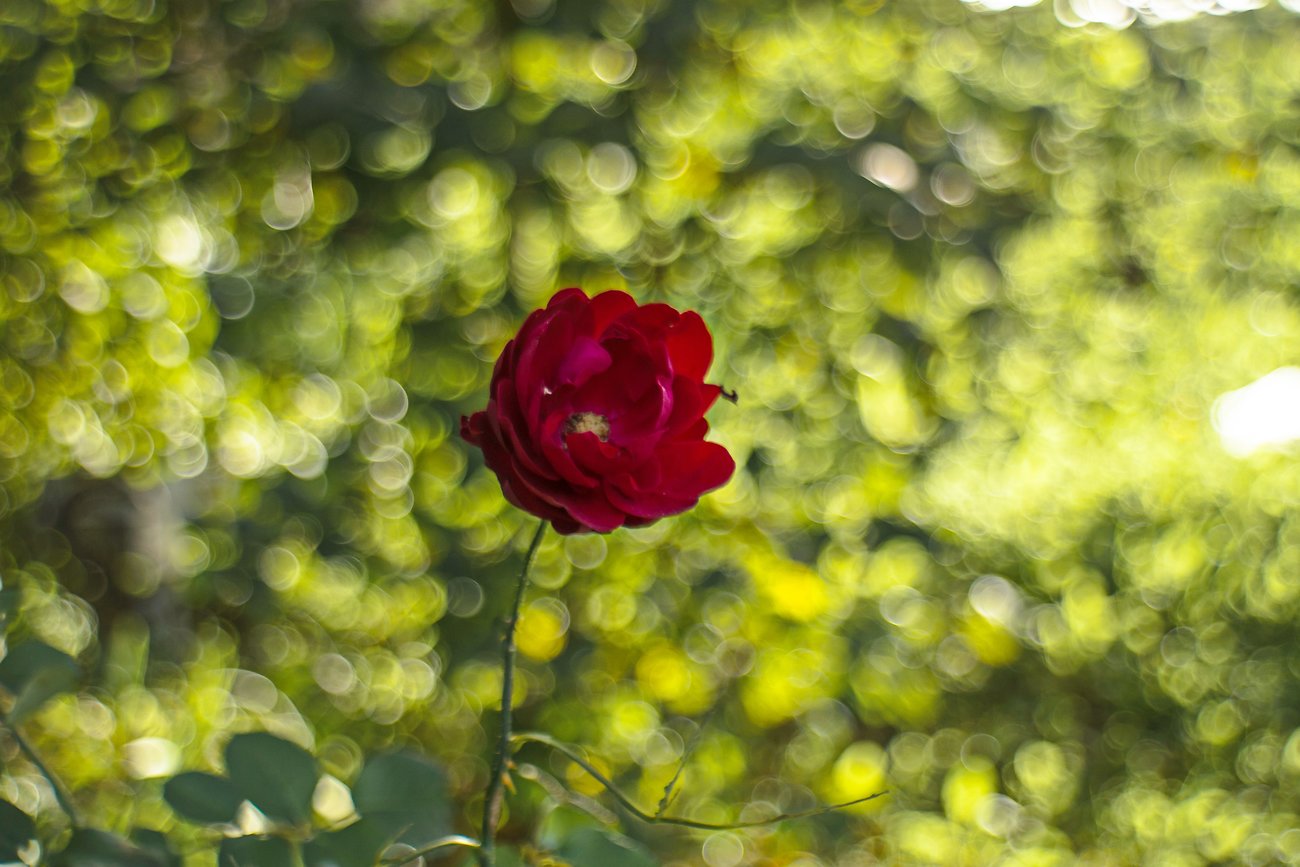 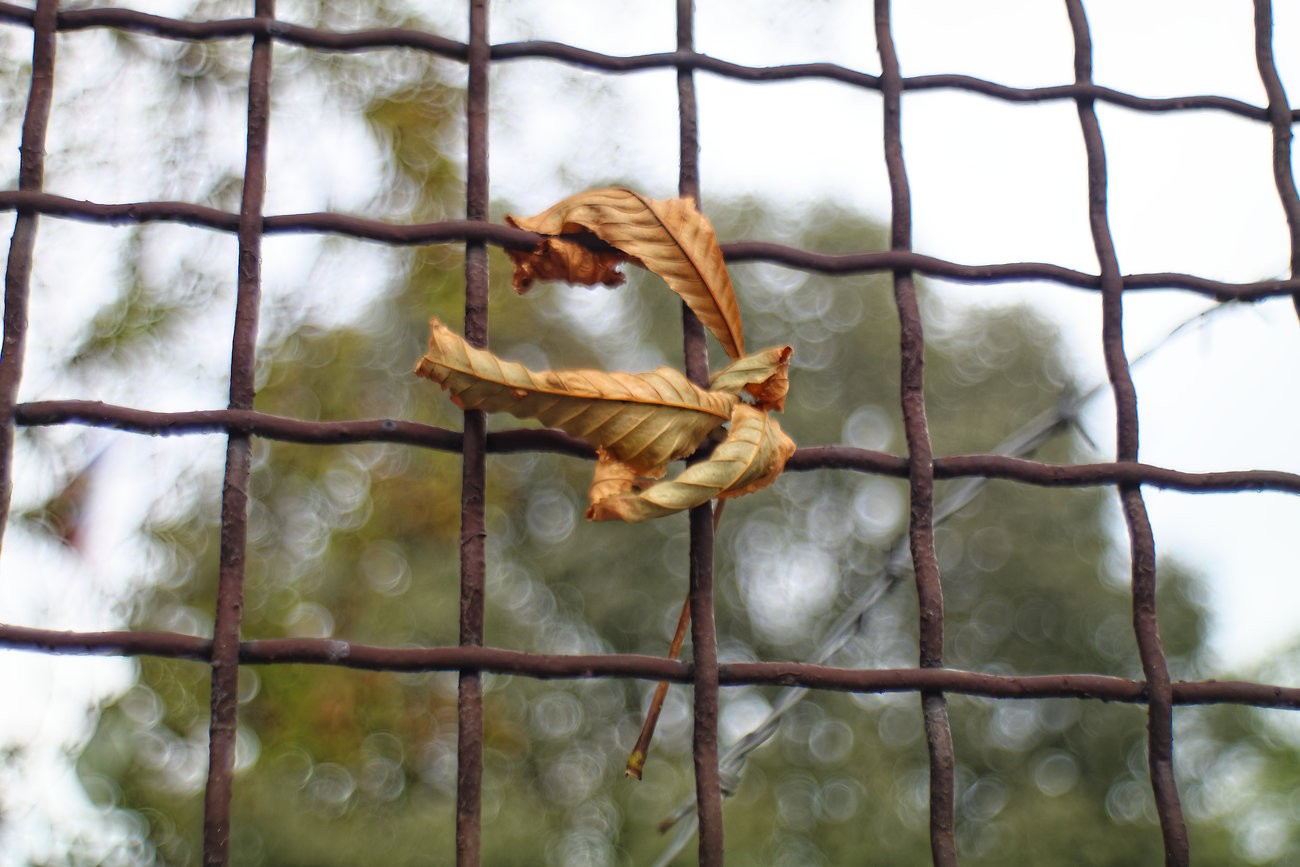 Stopped down, I didn't get much better image quality. Images were fuzzy and without much resolution and sharpness. 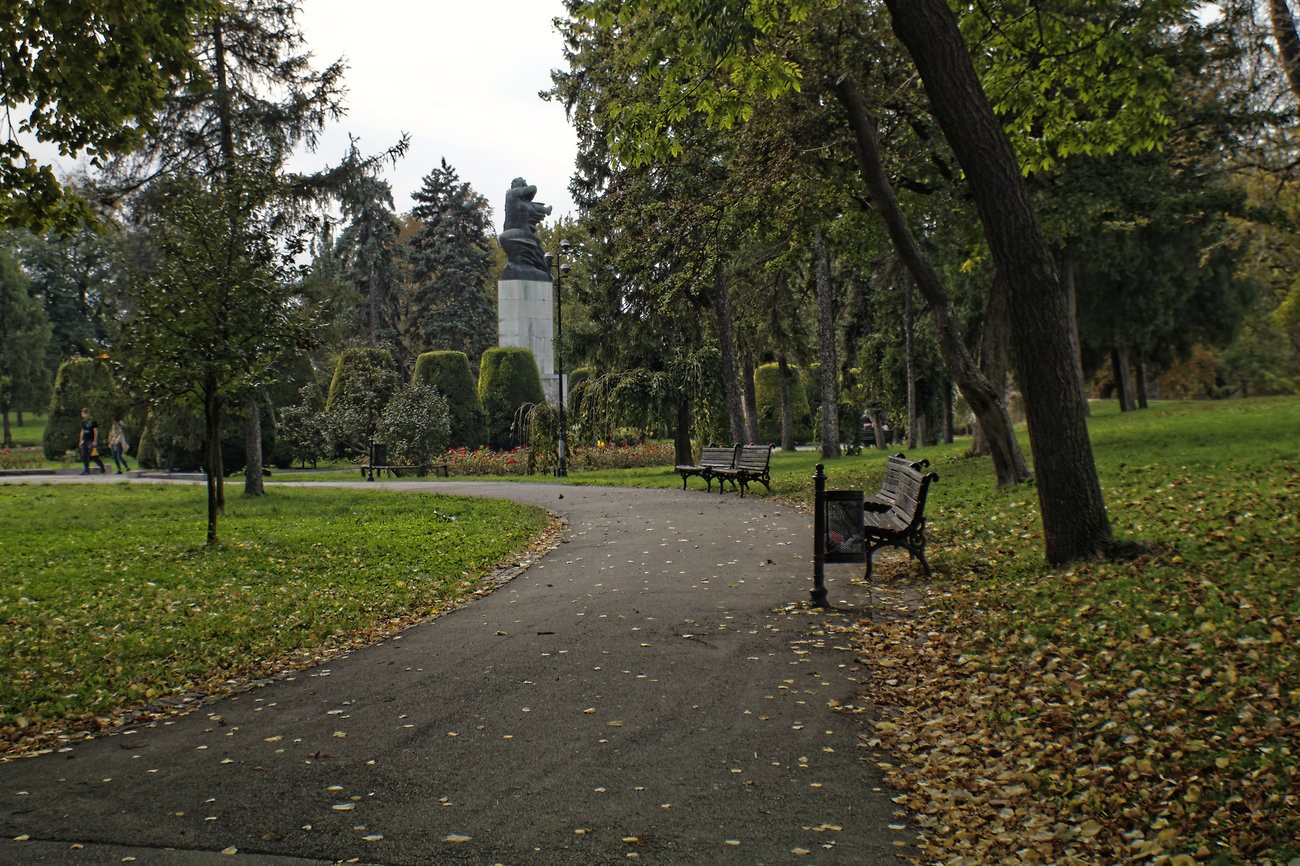 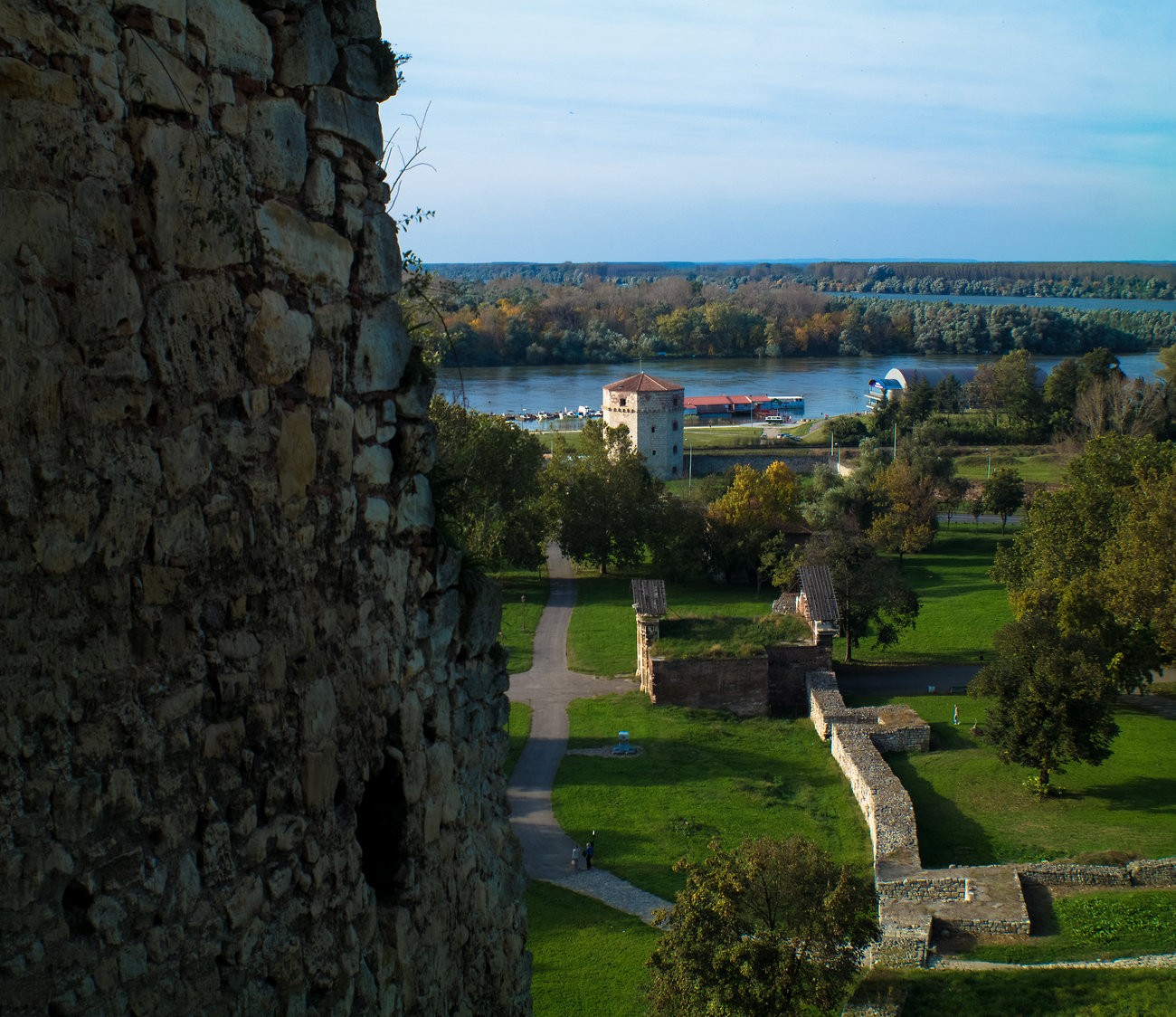 After a couple of weeks of ''playing'' with the lens, I didn't use it at all, until I got my Fujifilm X-E1, recently. Having only several old manual focusing lenses, including this Revuenon, I decided to give it another try. After using it on several occasions, I think it performs better than with Samsung. At least, stopped down to f8 or even f11. 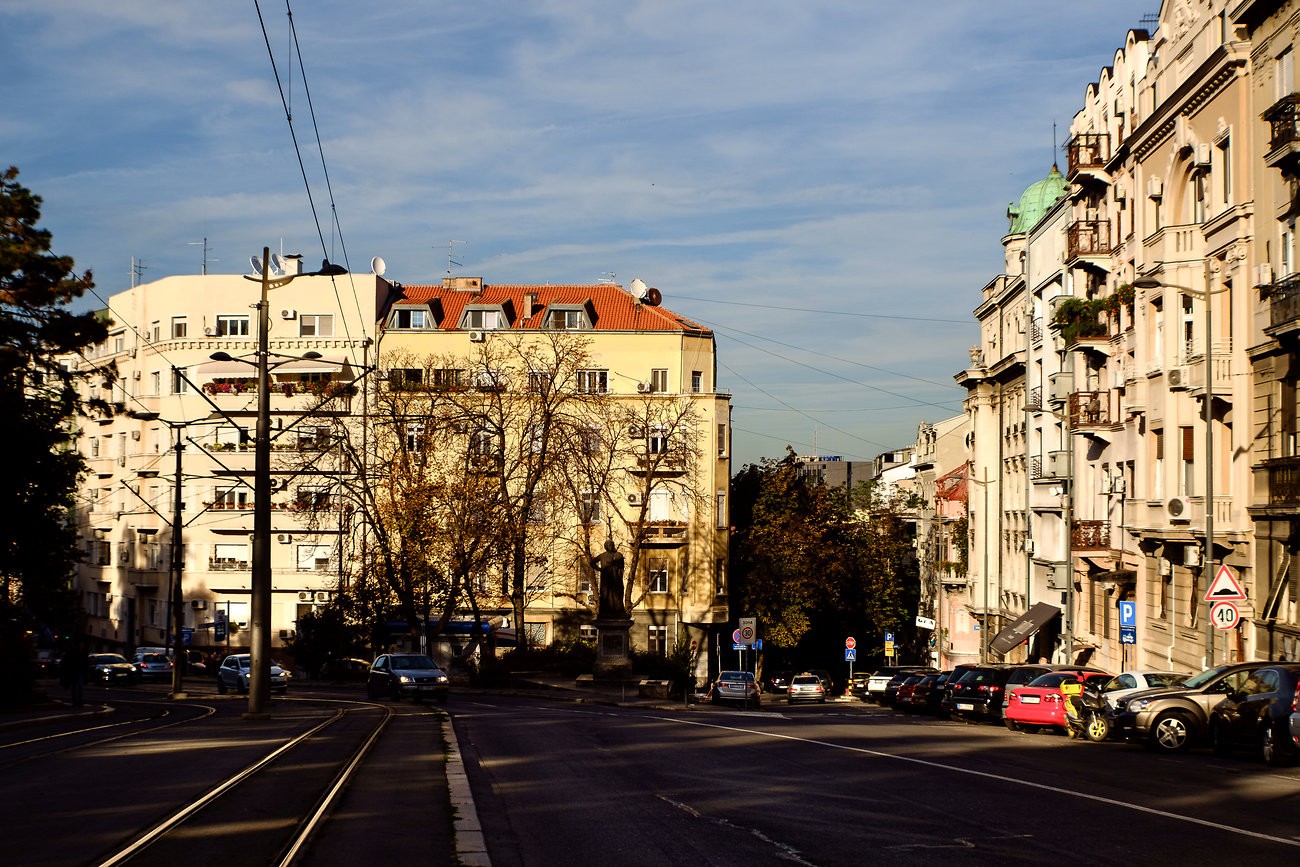 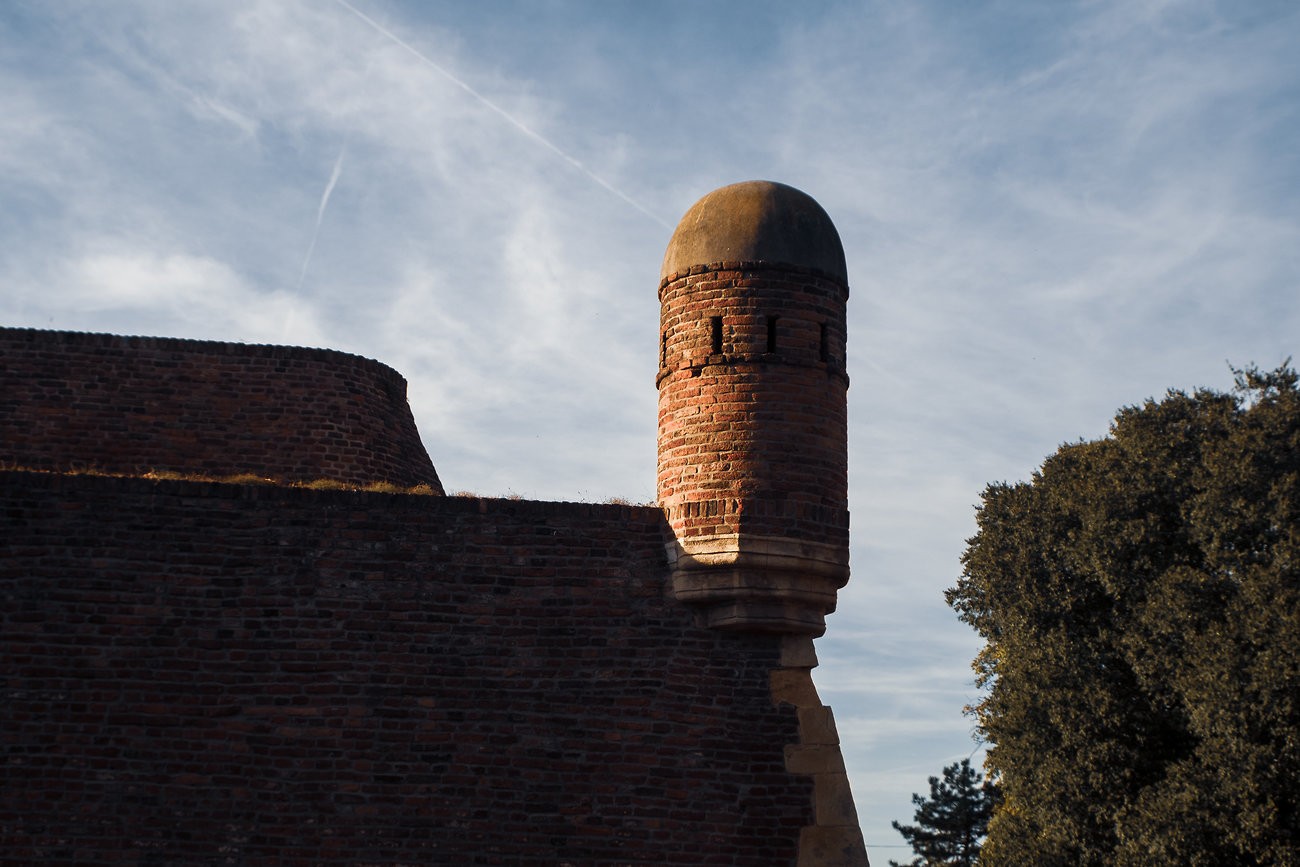 The edges are still soft, even on a crop sensor, but there seems to be more resolution, at least to my eyes. All in all, I would say that it is an interesting, cheap lens, with a bit of character. 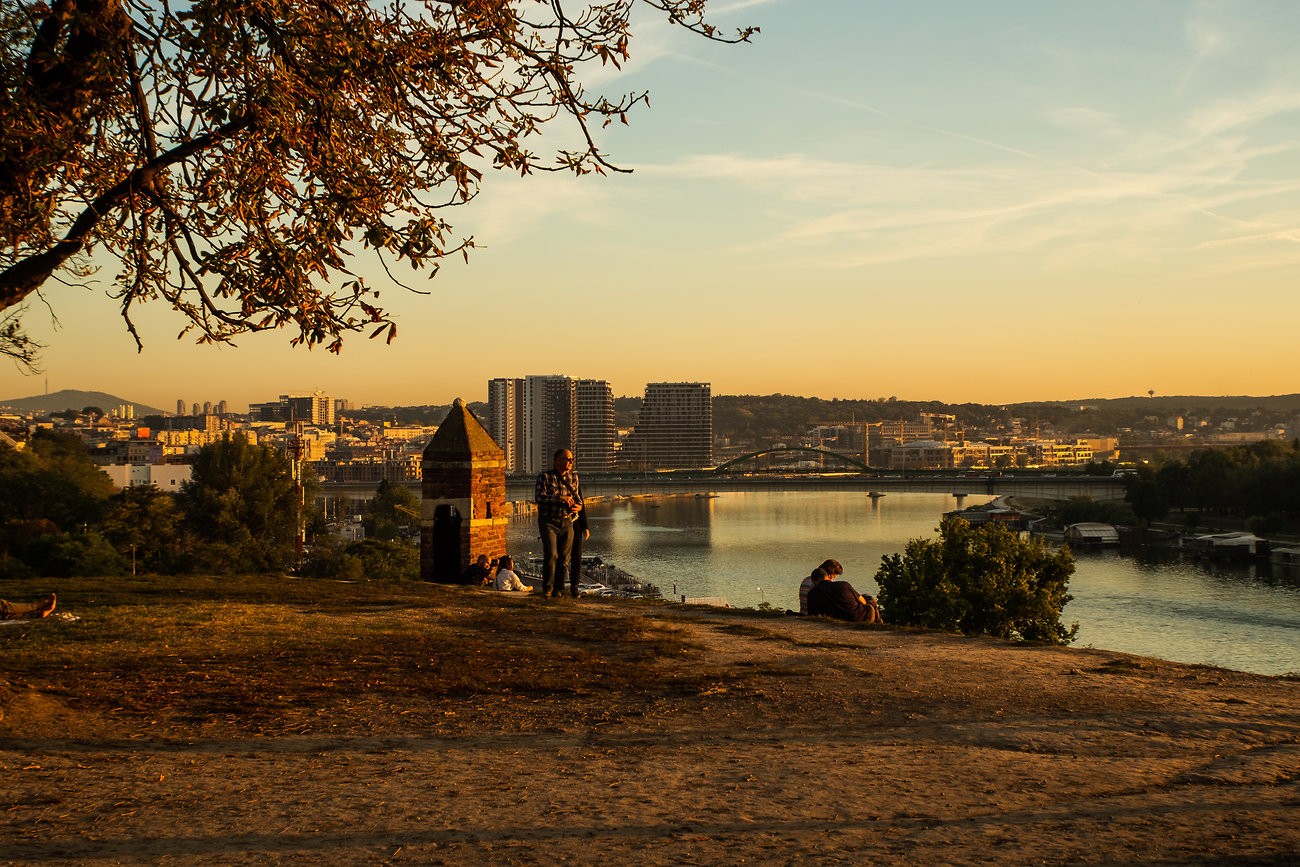 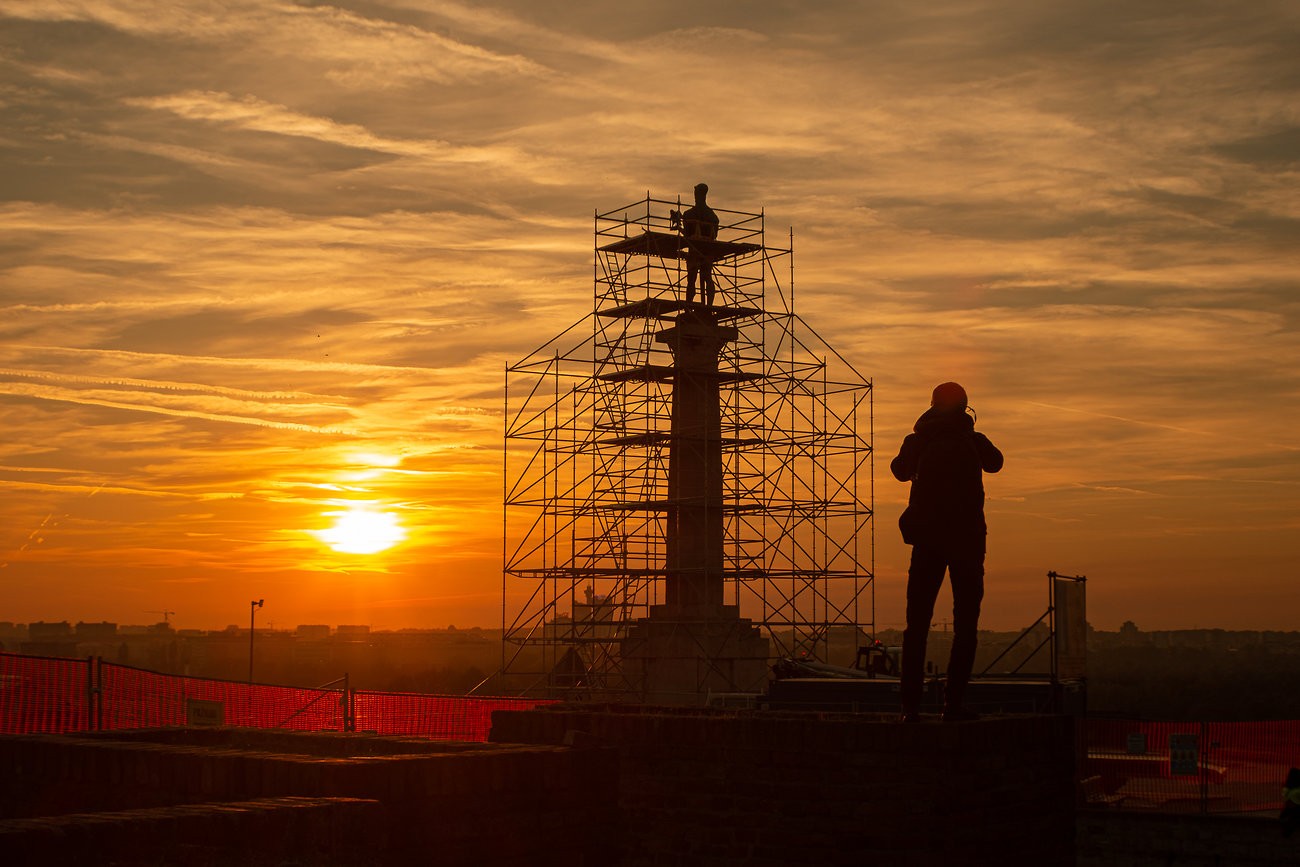