I am in the process of evaluating a couple strap options for my GXR. I've purchased an Op/Tech Envy Strap and their Sling Strap Adapter. I like the sling idea and hopefully this will work for me while traveling.

We'll see which one I like best or implement both methods of carrying.

Duane, difficult process indeed. The way the strap attaches limits to just a few options.
I have the ST-3 on one body. It's nice leather, fully adjustable for neck or shoulder use.
The other body has a Luigi's wrist on it. Gordys is real nice also but I have a box full of Luigi's.

Streetshooter said:
Duane, difficult process indeed. The way the strap attaches limits to just a few options.
I have the ST-3 on one body. It's nice leather, fully adjustable for neck or shoulder use.
The other body has a Luigi's wrist on it. Gordys is real nice also but I have a box full of Luigi's.
Click to expand...

Now you tell me about Luigi's. Oh well. I too have the ST-3 and it is working all right but I've seen the sling type straps where you can slide the camera up the strap to your eye. Here's a couple ways other's have created this type of system:

The problem with both the Y strap is the lug issue. Gordy's connects to the tripod mount which I don't care for.

The Op/Tech solves the lug issue with their attachment scheme. 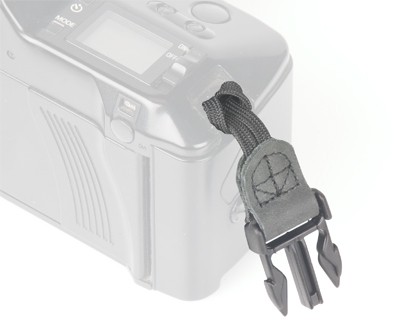 Been there, done that... It'll be a cold day in hell before I use those plastic snaps on my cameras....... I'm working on a snap ring solution and if it goes ok, I'll send ya some by Air Force Delivery.....

The issue with the sling system is that the camera turns around all the time. As you walk, it bounces around... Nah, no good. If ya really wanna try it... I'll send ya a Leica Goodies version.
Just let me know

You're just kiddin' about the Air Force, right? You know who's birthday it is today I'm sure and I spent 8.5 years there

I hear ya on the swinging part but I'd like to try it anyway. I may take you up on your offer but give me a week with what I've gathered together to see how it works this next week on my travels.

It's been crazy at home this week.

The movement speed along the sling does bother me a bit on my BlackRapid. There have been a few times when scrambling over a rock, or jumping from boat to dock, where the camera has come along too quickly and been close to impacting something it shouldn't (especially if your torso is close to the ground).

I also tried Gordy's sling, which I liked a bit better, mostly because of increased friction on the leather strap, but I didn't like the tripod mount connector (couldn't set the camera down flat with it mounted, and annoying to take on and off again).

I went back to a Gordy's wrist strap instead, but would love a better sling/strap solution for occasional use. I like the idea of the plastic connectors on the Op-Tech straps... you could switch from wrist to sling, depending on the scenario.

Hey, Duane. Just checking in to see how you were liking the Op/Tech strap and sling for your GXR?

Yeah Duane, I haven't been able to sleep waiting for your update.

I did not take the sling strap but I was able to quickly change from neck strap to wrist strap.

I'm still working the sling idea and will spend this week experimenting with Gordy's strap.

I thought the Op Tech wrist strap was a bit too long and the part that goes around the wrist feels a bit too spongy.

Thanks for the update!

It is kind of frustrating shopping for straps and slings... most of the stuff is designed for not-so-compact cameras (big cushions and straps).

I saw this thread on straps for the X100 and a post halfway down mentions using a couple Op/Tech adapter loops as a dual connection point hand strap. I am thinking about giving it a go. I like how it is modular - you could add something like their envy strap when you wanted a full neck option. Also, guessing it would be easy enough to detach one of the connectors to do the sling.
Camera straps - What do you use? - Fuji X Series Photography Forum - Fujifilm X100 - Fujifilm X10

I know you aren't keen on the connectors, Don, but you can put some velcro wrap around them to help make the setup a little bit more secure.

I did buy the Envy strap too but I decided to just use the Ricoh leather strap as it was lighter but heavy enough for the camera.

I'm also looking at using the plastic housing that holds the leather connector that connected to the female Op Tech connector on one end and the wrist strap on the other with my own wrist strap material I bought at REI. It's a material made for climbing and its flat but soft.

Just have to figure out how to open the two halves of the housing without breaking it and hopefully can put it back together again with some super glue.

I love ARTISAN & ARTIST cloth straps and was going to try a ACAM-104 KHAKI on my GXR. 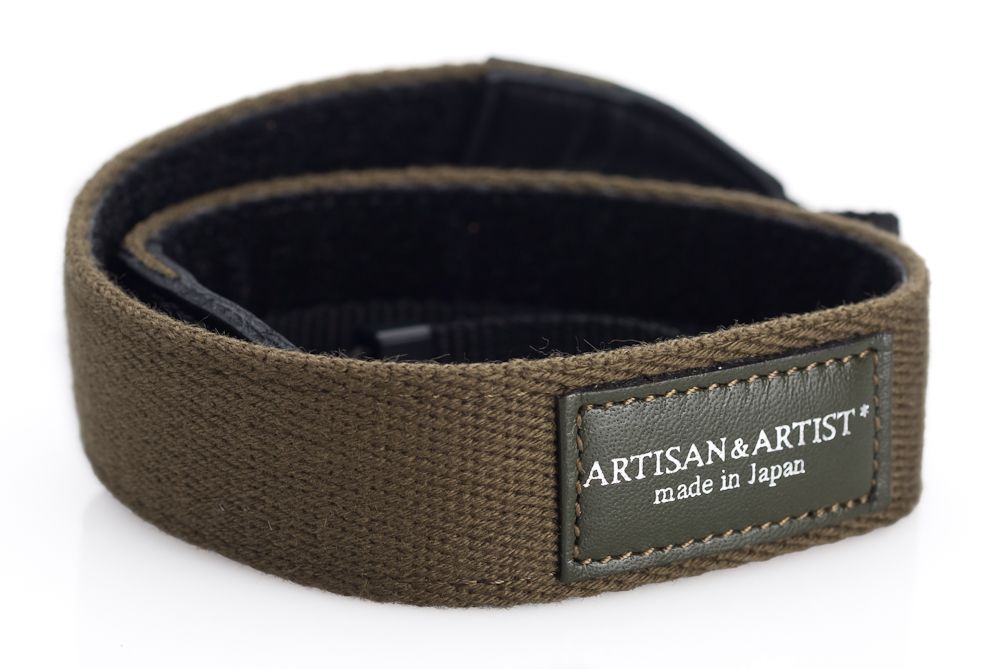 How do you plan on attaching it to the lugs on the GXR?

it looks it should work 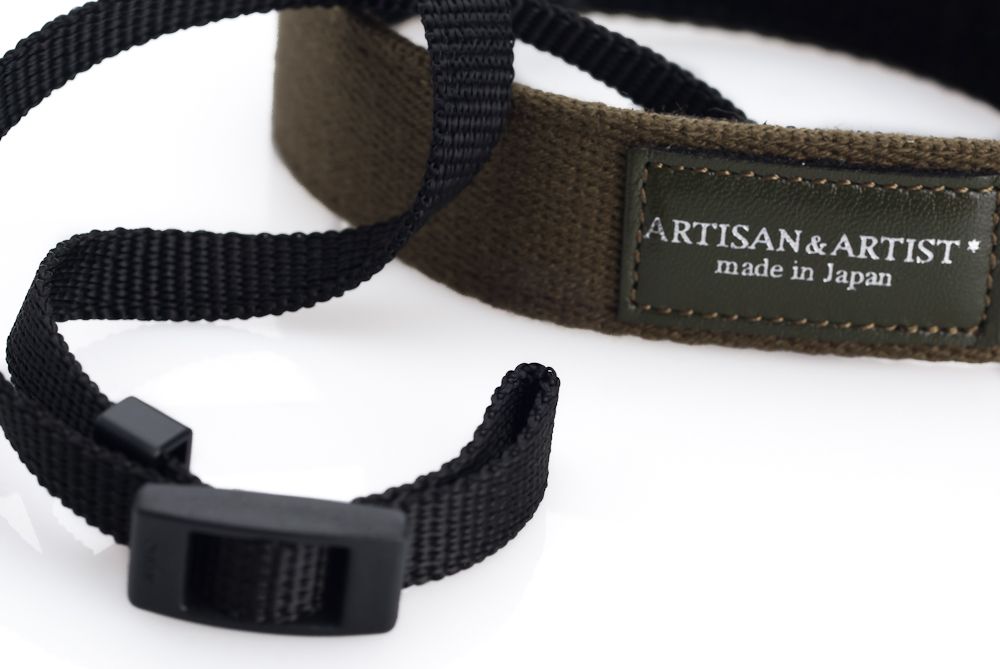 Looks nice and will work perfectly.

Well I found one of these on eBay and will have it wrapped and put under the tree for Xmas. So now I'll have a different connector to worry about, as in, more CAGAS (Camera Accessory Gear Acquisition Syndrom).

Over on another site I frequent regularly, there is a few things working for a real Strap by Luigi.
I will keep things current here also.

Got the camera and the strap together today, works well, one thing though the lugs are a little tight, takes a little effort to thread