Samsung Samsung launching an NX# line: what I would do ;) 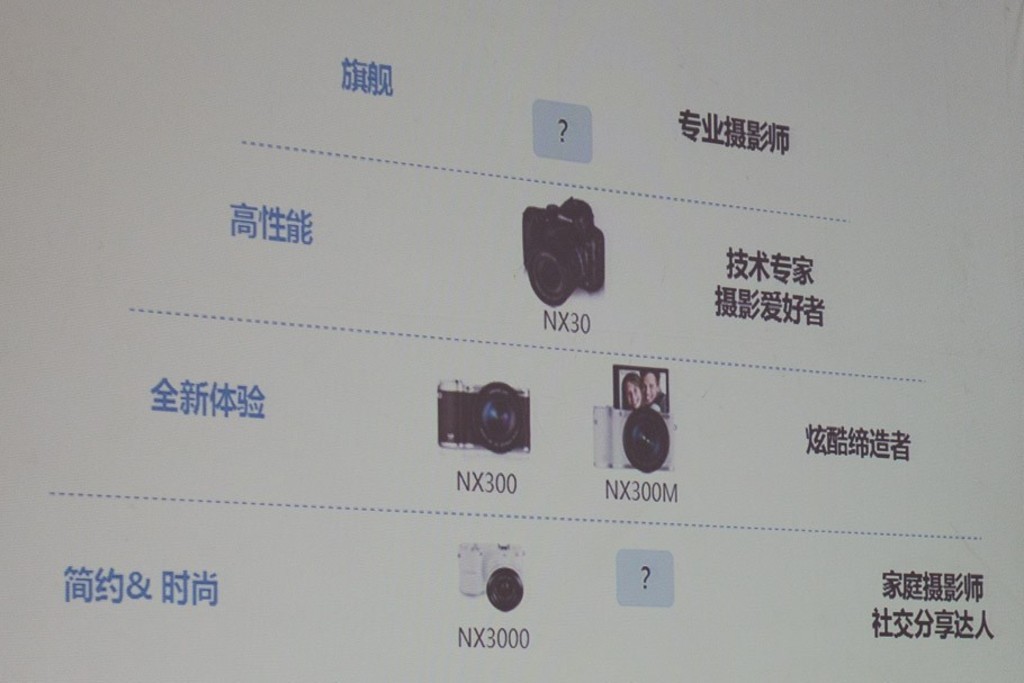 Samsung has made it known that they are serious about their NX system. With the introduction of a weather resistant 16-50 2-2.8, the sneak peak of a new flagship line, and rumors of a very fast 50-135 weather resistant lens, a 300 2.8 in the wild, 24 1.4, it got me wondering about what I would do with this new flagship if I were Samsung.

It is clear they want to up their game, but because of their mount, they are pretty much locked into the APSC format. Not necessarily a bad thing, it keeps weight and size down when making lenses, but is APSC enough to pull in more serious interest? Heck, I never took them seriously until a couple of months ago! LOL! So it got me thinking of what I would do if I were Samsung with this new NX# line.... 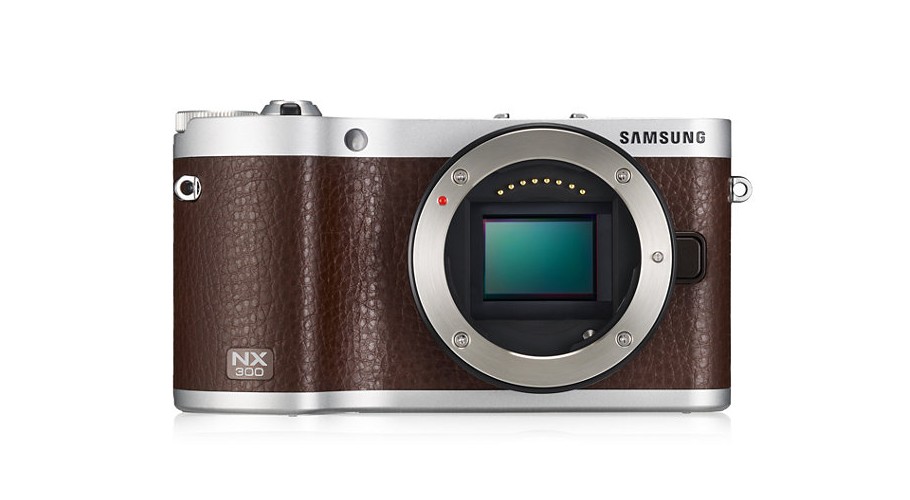 Going by the mount size, there is no way I'm going to be able to stuff a FF sensor in there. Sony BARELY crammed one into their E mount LOL! That means a new mount... I would absolutely veto that idea. Having two different mounts for your system would certainly confuse new buyers, not to mention you would have to develop a whole new line of lenses specific to the new mount. You would also force your current users to have to get new lenses as well, negating their current lenses. No way. I would stick with the current mount. But here's what I would do: I would put an APSH type sensor in the NX# line. A 1.3x crop factor (or as big as I could get in there). Why? Size matters ESPECIALLY in marketing when trying to stand out from the masses and I'm not as well known. By doing this, you get the advantages of a little larger sensor (DOF control, ISO, ...) and that advantage can be the tipping point when you're fighting with Sony and Fuji!

Keeping your current mount means new buyers of the the flagship can still use their current lenses, and I would use a firmware update to let the camera detect the lens and automatically shoot in 'crop mode' for APSC lenses. So all new and old lenses will work with the new size sensor and the APSC ones. You don't make anyone mad or loose current users frustrated with a new mount making current lenses useless.

Obviously this new flagship will offer a grip option I'm sure (heck, Samsung announced a P&S with a built in grip! So you know they aren't afraid to do a grip), but how about a grip that attaches like the 2nd piece of the EM5 grip? You don't remove the battery from the body, you just screw on a grip that has two batteries in it, so you effectively have three batteries.

Obviously these rantings are just hypotheticals. Samsung's mount may not be able to handle anything larger than APSC, but it sure is fun to imagine

Hmm, tough question. It seems that, despite making some very nice cameras, the Samsung NX line never took off because of an image problem; people simply didn't consider them an option. I think lots and lots and lots of marketing would be the first step - they already have the technical competence.

Other than that, I do like your 1.3x crop idea, although it might be possible to fit something even larger, who knows.
I'm quite sure it'll be weather resistant, which is nice (I'm really happy to finally see this become a more common feature).
It'll also undoubtedly take the whole connectivity thing a step further, which should make at least Thom Hogan happy (and I'm sure a lot of customers would appreciate it too, but I don't have a smartphone and the whole 'must upload my images this very second' thing just doesn't really apply to me).
IBIS and 4k video would be nice too
E

Yes I agree with most of your ideas, but imagine if they could put FF on NX mount!!! A killer machine for weight and cost. I would promptly upgrade a nd live/shoot happy.

I just don't see a whole lot of point to mirrorless systems migrating to larger format sensors when they currently hit such a good balance of size, cost, and capability.

As for an NX3 or whatever it might be called, I think that, judging by the NX30, it would be positioned at a level above where I would be looking with one exception. Unfortunately the one big fault of the NX30 for me is the lack of two multi-function dials at the top of camera body. The presence of the exposure compensation on the NX30 indicates to me that it still requires a button press to switch the main dial to exposure compensation which is disappointing in a camera at the level of the NX30. Given that I feel that I will continue to maintain my NX300 as a specialist sideline alongside my Micro 4/3 gear and not go much further into the NX system at this time.

Many don't see the migrating to larger sensors in mirrorless as making sense, which in a way negates the size & weight advantage of mirrorless. That is pretty well documented. However, a Sony A7r is still much smaller than a D800, and the shorter flange distance means it will always be a smaller footprint, even if the lenses (native) are technically the same length/size. You could pack 2 A7s in a bag for about the same space as one D800.

But the "pro" market Samsung is trying for means they need to up their offering in a way that is more compelling. If you're going up against Fuji and Sony, you need to offer a little more because Samsung isn't as well known for their CSC. I did read something a couple of weeks or so ago saying that Samsung was now #2 in the US for CSC. Don't know if that's accurate, but the fact that they put units in stores like Best Buy so people can actually SEE and play with them makes me think it's true. Sony does the same so I wouldn't be surprised if they were #1 here in the states.

The NX30 intrigues me, but it is a little expensive for my blood at this point in my mirrorless progression. Maybe I'm being a bit snobbish and need to check myself before discounting it based on price, it isn't the Galaxy NX after all

The form factor would certainly make using the 16-50 2-2.8, or a rumored 50-135 f2.8, more practical and comfortable. I'm pretty sure the NX# will be a weather sealed, mostly magnesium body with a polycarb top plate (to allow wifi/GPS signal). The 16-50 2-2.8 is a lens that shows that "offer a little extra" I'm talking about. The NEX system doesn't have anything close to that, and Fuji's 16-55 will be a constant 2.8. Samsung's f2-2.8 did obviously result in a larger lens, but they're willing to add a little size and weight to make potential "pros" take notice I don't fault them. They're fighting with some big names for the mirrorless pro market, and pros are more accepting of weight/size

I know Samsung can thank Canon for me even looking at them! The M was such a facepalm at launch, and the practically disdainful attitude Canon had towards it had me looking elsewhere even though I was initially really excited.
You must log in or register to reply here.
Share:
Facebook Twitter Reddit Pinterest Tumblr WhatsApp Email Link

Samsung to launch the NX mini?

S
Fuji Sistine Chapel to Tuscany, what would be your 2 lens line up?