Stroll Seen while strolling...walking and wandering outside 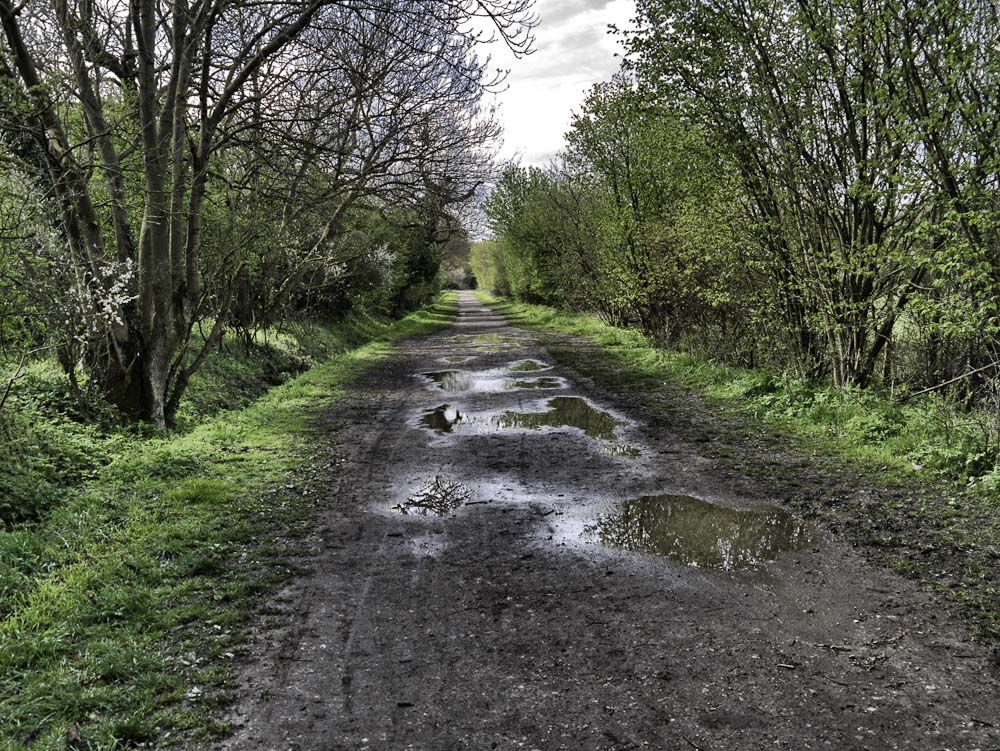 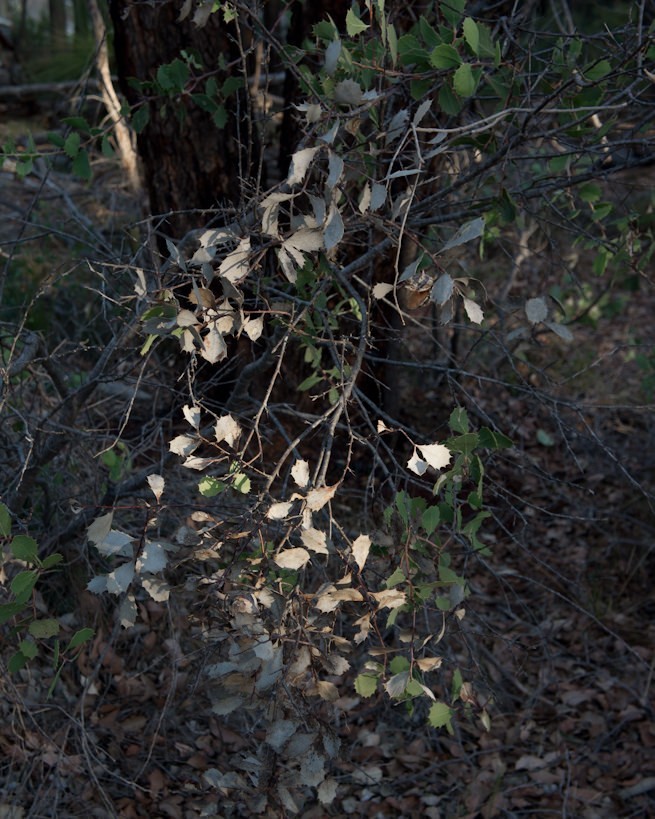 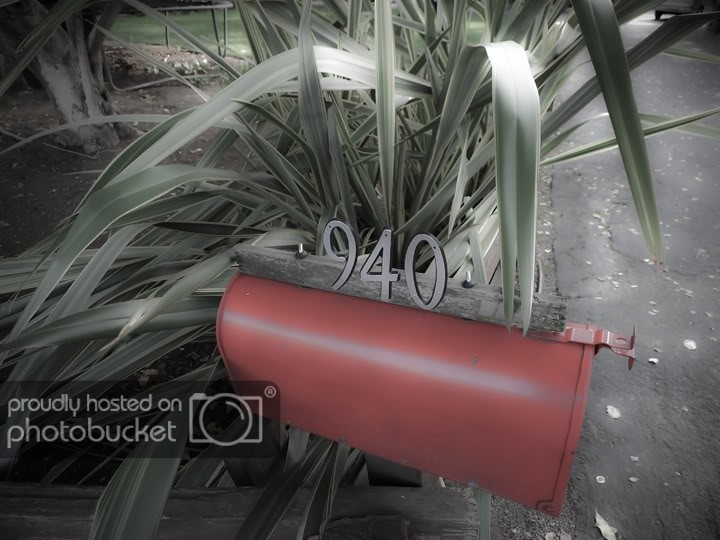 Half a mile from where I live is a country park, part of which was a former mental hospital, I don't know what this building used to be but now it is a bat roost. X100 Very eerie, Malcolm. I'm glad to know the bats are safe and sound.

They are so safe that you need a license to go inside, all bats are protected species in the UK.

greyelm said:
They are so safe that you need a license to go inside, all bats are protected species in the UK.
Click to expand...

We love bats in Texas! Several phenomenal colonies of Mexican free-tailed bats are tourist attractions in Austin, Houston and other places.

Crsnydertx said:
We love bats in Texas!
Click to expand...

I have mixed feelings about bats, having been bitten by an injured one I was feeding. It was like several hypodermic syringes going into my finger all at once. Luckily I retained my presence of mind and was able to insert a pencil point between its teeth so it let go of me and bit the pencil instead. Then a course of anti rabies injections for me, oh what fun

grebeman said:
I have mixed feelings about bats, having been bitten by an injured one I was feeding. It was like several hypodermic syringes going into my finger all at once. Luckily I retained my presence of mind and was able to insert a pencil point between its teeth so it let go of me and bit the pencil instead. Then a course of anti rabies injections for me, oh what fun

Ouch! I must admit I enjoy watching bats, but I'm not eager to become a bat rehab person. Some of my good friends are staff and volunteers at the Wildlife Center of Texas, but I haven't had a strong urge to join in their animal care activities...

on my way back home, to France

we need a DSLR image thread While walking back in January. With all those prohibitions, they couldn't "prohibit" the beauty.
W On the last half mile from home. X100 This is a 52 foot Barnett class lifeboat, the John Gellatly Hyndman. She was new to the lifeboat station on Stronsay, one of the Orkney islands arriving on 1st February 1955 where she remained until 1972 when the station was closed. During that time she made 116 launches and saved 47 lives. From 1972 until 1985 she acted as a relief lifeboat saving a further 45 lives. She was sold out of the Royal National Lifeboat Institution in 1985, but has obviously been lovingly maintained by her present owners. Here she's having her underwater hull section pressure cleaned at the Kingswear Marina on the River Dart in south Devon. 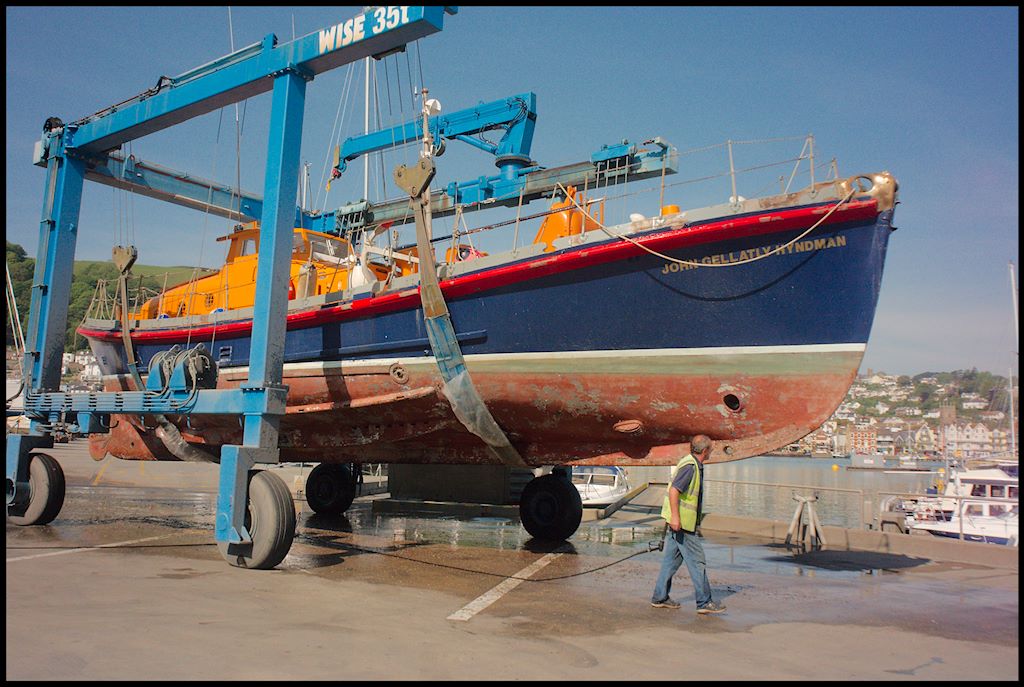 Love the color in that photo. Nicely done.

Brittany Ferries Armorique departs Plymouth for Roscoff in northern France at 08:00 hours today photographed from the end of Mountbatten jetty At the landward end of the jetty is this simple rough cast slab of marble? reminding everyone that at one time this site was RAF Mount Batten and home to coastal command flying boats. The one shown on the slab is a Sunderland which I can just remember as a small child growing up about 1 mile from this spot. When landing or taking off, depending on wind direction, they would fly low over my parents house. In the 1940's the crews were mainly Australians mounting long patrols out over the western approaches. In both instances exposure was set manually

Went into the Barn where I store my building materials, firewood, etc., this afternoon and these two "chaps" greeted me - one must be female!

normally they are 2 meters long and I believe that they are not dangerous as they only ?,

When I saw them they where raised up about a meter from the ground and curled together, (being friendly towards each other I presume) - I think the term is "coupling"(* - see below)

I rushed back into the house and grabbed my D300 which was unfortunately in "bird mode" - (single spot exposure/single cell focus and at f4), so unfortunately the DOF is limited - by the time I had changed the setting they had slithered into the barn under the firewood - my wife was nearby and saw them - guess who is now never going back into that barn?

for those interested - I think this is the snake - http://www.planetepassion.eu/SNAKES-IN-FRANCE/Western-whip-snake-France.html

They eat small birds amongst other things and there is a Bluetit's and Redstart's nest very near by - ("It is an extraordinary hunter; its prey varies with local availability and it will take small mammals, small birds, frogs, lizards etc. It has also been known to eat adders and even its own species. ")

*"Coupling takes place in May and can result in violent fights between males for a female, this can also occur between the sexes. During copulation the partners roll and twist themselves around each other, keeping their heads raised upright, photos below . Between 5 and 20 eggs are deposited under stones, old tree stumps or in rotting vegetation in June/July, the young hatching 6 to 8 weeks later."

D
A couple of shots while wandering…

Some thoughts while wandering with an RX100

Wandering around Boston (and Woburn) MA