Serious Compacts Photograph of the Year 2013

Select your single (that means ONE only) best or favourite photograph from your 2013 collection and submit below to enter the (for fun only) Serious Compact Photograph of the Year 2013.

Rules: You can only submit one photograph. It must be one of your own photographs from 2013. Either the camera OR the photographer must be serious and compact!

Submissions to be in by 6 January at which point I will have worked out how to do a poll to enable us all to vote for the forum's Serious Compact Photograph of the Year 2013.

Prize: the respect and admiration of your fellow forum buddies for your superb vision, camera skills and post editing talent.

OK, I'll start. Things can only get better afterward I've got almost 6,000 photos from this year and still trying to weed out the rubbish but this one came from a set I was quite pleased with. One of the things with the Olympus EM5 files is that they take well to processing in a variety of ways, hence I have soooo many! A tough call among a few I did during my month long stay on the Amalfi Coast in July. I have a couple of landscapes that so perfectly show off the magic of the local scenery AND of the RX1. But ultimately if I fancy myself ANY sort of street photographer, I have to go with this one done with the Nikon A. I like it as much as any street photograph I've ever done - it's the very rare photo like this that keeps me coming back to street shooting even after long gaps in street shooting (like now - haven't really done any since a trip to New York in October). But to my taste, this is as good as I can do. Just walking down these steps past these kitchen workers taking a break at the back door of a restaurant, got past them, turned around and grabbed this, to the bemusement of the guy on the lowest step. Some of the others I might have chosen would have been more popular I'm pretty sure, but that's OK - this is about choosing MY favorite and this would have to be the one I'll come back to most from this year... At speed with the Pentax Q in Algonquin Provincial Park, Ontario, Canada Photographically it's been a patchy year for me, especially of late but I did manage to take a few snaps that still put a smile on my face and that I really enjoy a lot, this is one such image. My year has been.. strange... but the little Nikon 1 V1 is bringing me a lot of pleasure, even if I am not out and about as much as I would like. I stayed local for this, and I do think its my best for the year. I have been lucky enough to have visited foreign climes in the past year. Australia, USA and parts of Europe. By far my favourite is this one. It brings wonderful memories of the 2 months we spent down under, and especially 2 weeks at the "Shangri La" hotel in Sydney. Every night this was the last thing we saw as we retired for the night, and the first thing we saw when we got up. We didn't shut our curtains and if I awoke early (as often happens,.....like NOW 04.45) I would sit by the window and take in the view of the bridge and Sydney Opera House.

Taken with an X-E1 through a dirty window! Our window on a wonder by petach123 (Peter Tachauer), on Flickr

I had a hard time choosing between two shots: the geese flying through a patch of open sky in an awesome cloud formation, and the one below.

My wife and I have been taking walks on Peebles Island, at the confluence of the Mohawk and Hudson Rivers for 30 years, and on July 25, for the first time ever, we saw eagles.

She has outstanding distance vision, and as we were walking on the north side of the island, she said, "What's that at the far end of the dam?" I could barely see a bump; I had no idea if it was a bush, a rock or something else. This may not be my best shot, but it is definitely my favorite. My mom at one of her favorite places. Out where we have our horses in the country. She just passed away yesterday so it is that much more special to me. This is not as easy as I thought it would be. So I selected this one 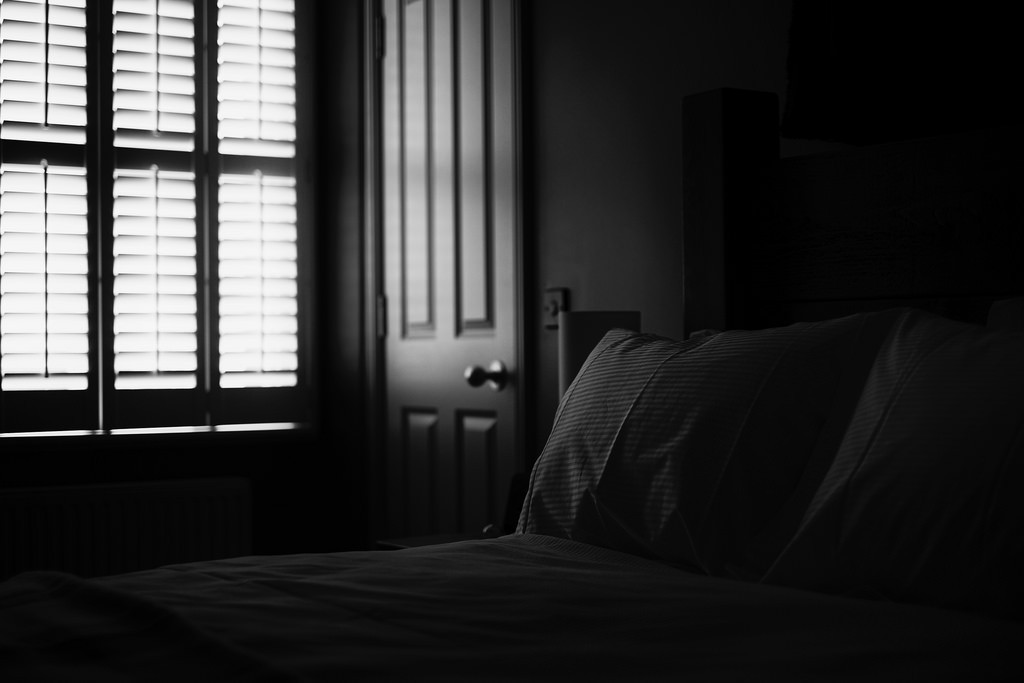 I might pick a different one on a different day, but looking through the year's worth of shots makes me think I wasted a whole year. So I just picked one of my best friend Lucy, because she always makes me feel better. This may not be my best, but it gets and holds my attention.