Serious Compacts Photograph of the Year 2013

Taken in February with the E-PL2 and Canon FD 50. 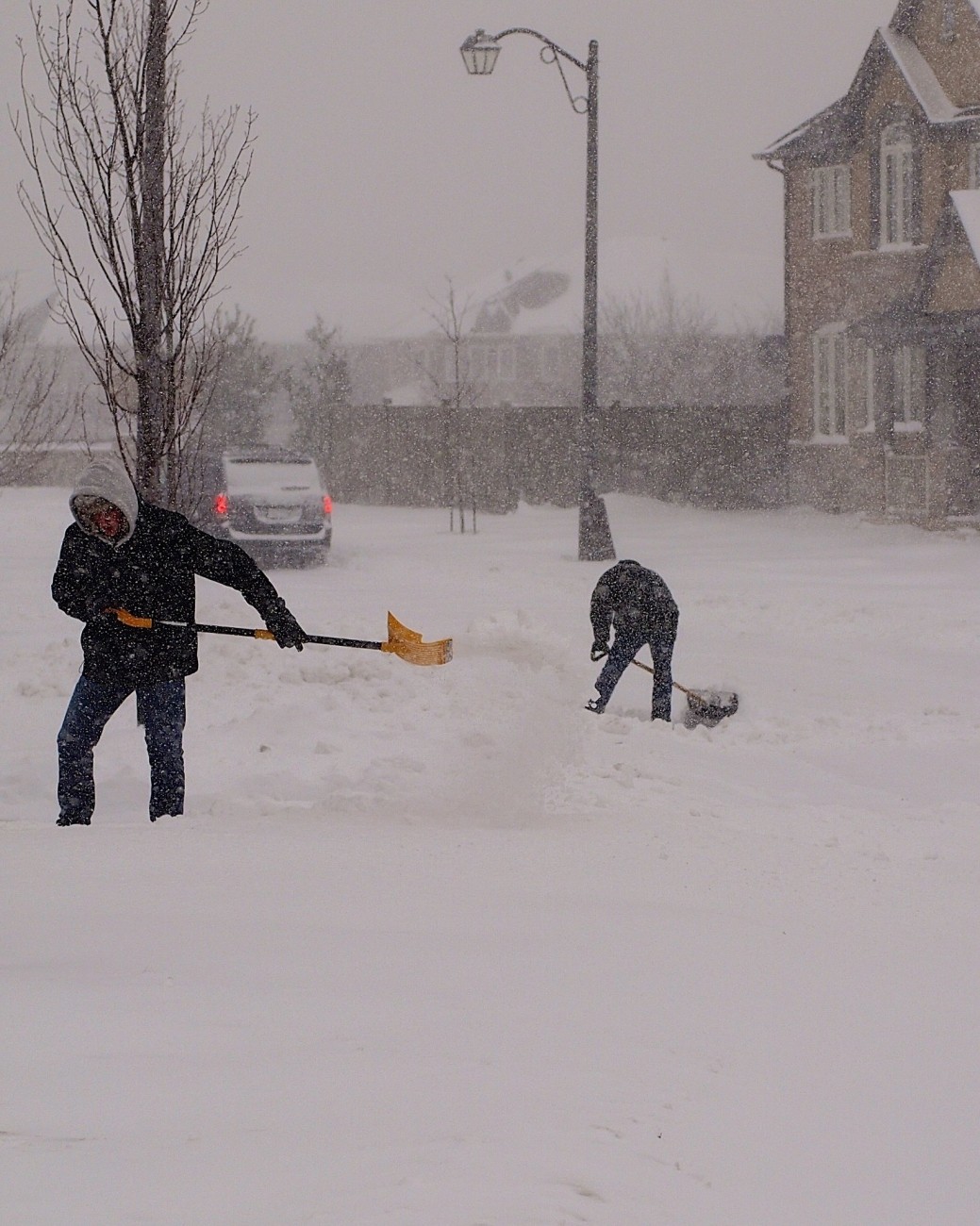 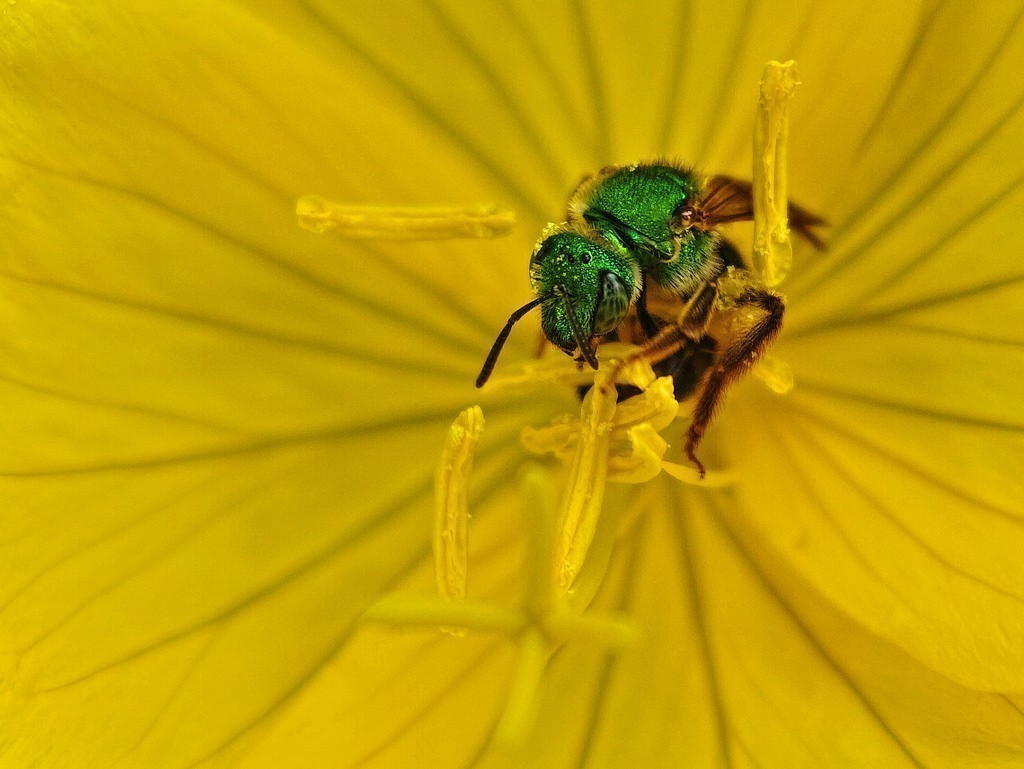 Thanksgiving Day 2013. One of my lifetime favorite places in the world. I've only skipped trips to Cannon Beach OR 2 years out of 58.
Canon G12. 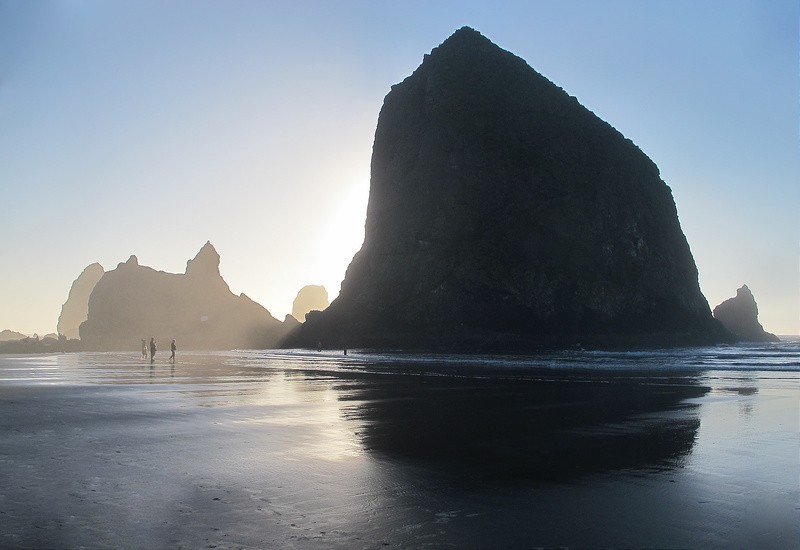 Weel, it's been quite a year. My dear lady wife has given up trying to understand my camera buying and selling roundabout. (viz: Nex-5N sold; X10, GX1, TZ40, Q all bought and sold; RX100 bought and most definitely kept; and V1 on order!!). I've been to some gorgeous scenic places and taken photos of wonderful things. But my favourite from the year is this one, simply because the end result absolutely matches what I imagined when I came across the scene. 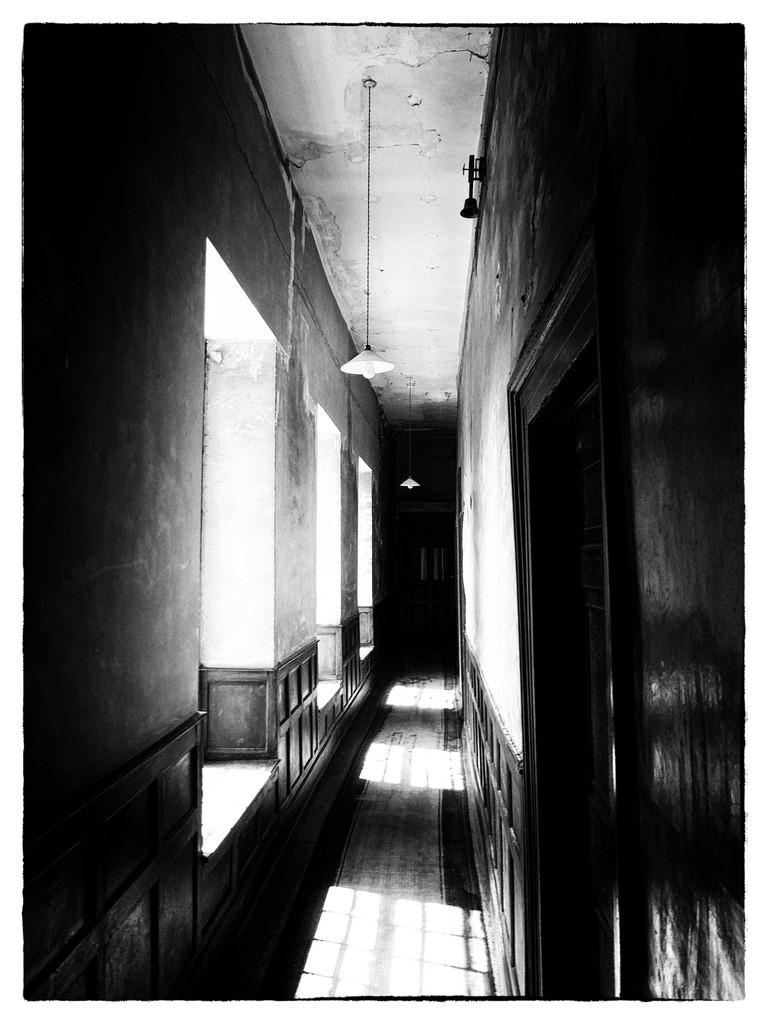 Corridor at Calke Abbey (NT) by theoldsmithy, on Flickr 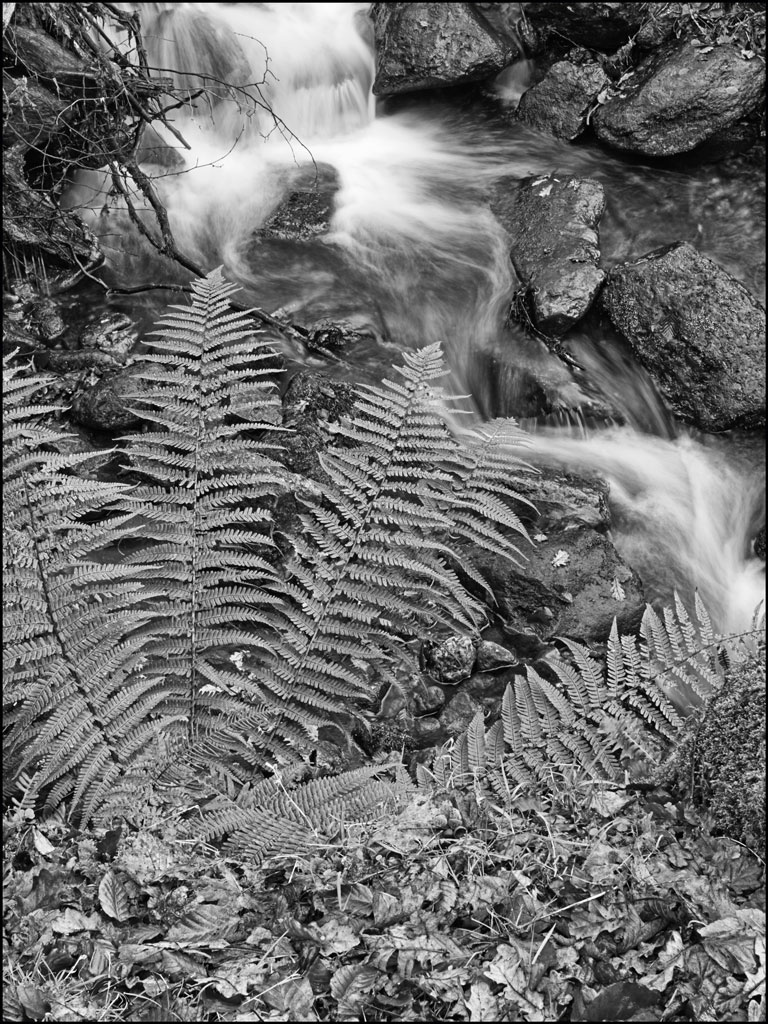 It was a close run thing between this image and one of my maritime shots, a tanker sailing on a grey dawn taken with the DP1M, however here goes.

I guess this image gave me the most satisfaction in the making, a slower, considered style with composition and exposure given consideration beforehand, the GF1 tripod mounted used together with an adapted manual lens, a Nikkor 35mm f/2.8. It represents the closest that digital photography will get to the old days when I used to use a medium format camera, namely a Mamiya Press when a shot like this would be composed and focussed with a ground glass screen back before attaching the roll film back, usually a 6x9 back. Obviously inspired by some of Ansel Adams shots of foliage and the like, rather than his full blown landscape work.

It's a style and subject matter that I hope to do more often in 2014.

The majority of my photography has changed to photos of my family in the last year and a half. As such, this is probably my favorite of 2013 taken with a compact camera. I enjoyed my time with the X100S, and even miss it occasionally, but I don't regret selling it. This photo of my daughter captures how she spends the vast majority of her time. I love that she enjoys 'reading' so much.

View attachment 83826
our little bookworm by ericarthur, on Flickr
M

2013 was a bit strange for me, jumped from camera to camera and ended up not shooting much towards the end. I am particularly bad at candid shots but I think the timing on this one was spot on. Nothing great but I felt happy to have captured this moment. 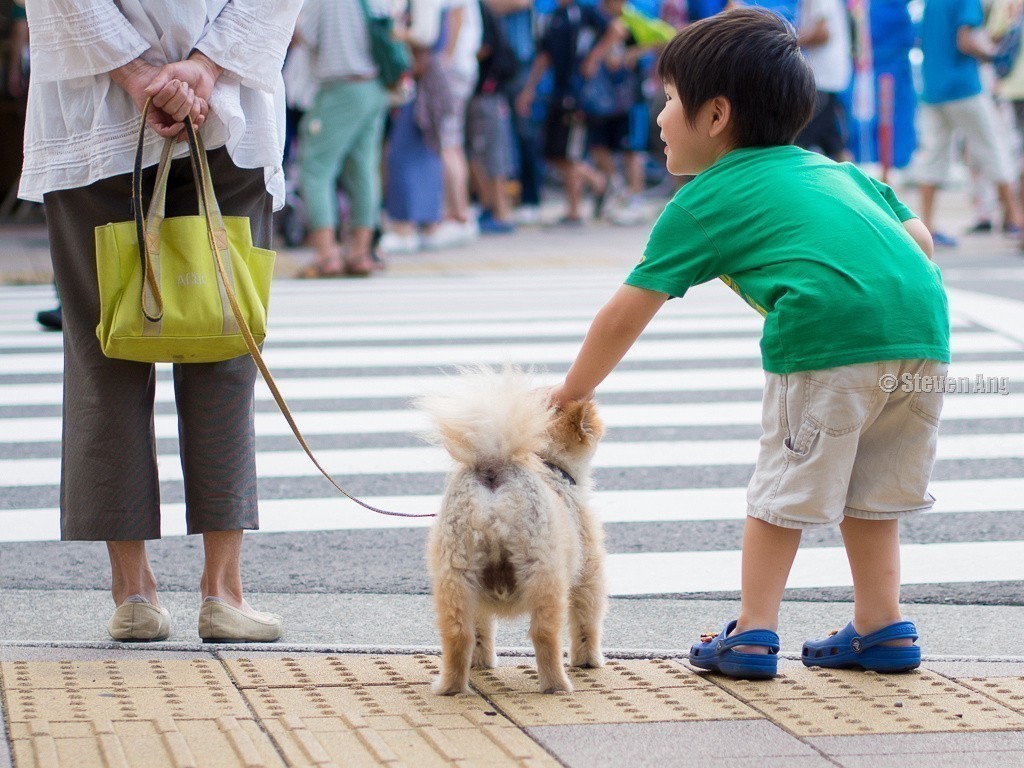 Hell I can't decide what I like most. So I'll cop out and go with what I like right now... Here's something from last week, at Blue Mounds Park in Wisconsin. We went cross country skiing, and got treated to an incredible sunset. I'll have to litter the X100 forum with some shots, it was wonderful. But the way the peach light hit these trees, all wrapped in the cold blue of dusk, from up on top of a wooden viewing tower at tree top level... what a great day.

Probably one of the only shots I took on a compact camera last year. Sat with Liz, my wife waiting for an Italian waiter to put in an appearance at a restaurant at Salo on Lake Garda, Italy, I picked up her little Panasonic P&S and snapped this. Not the best photo in the world but one of the most memorable that I took in 2013. Salo is a truly beautiful place, we thoroughly enjoyed our short stay there. Friends of ours have just retired and applied for a job running a caravan site, they've found out today that they're to be looking after a place on the opposite side of Lake Garda, from April through to October this year. 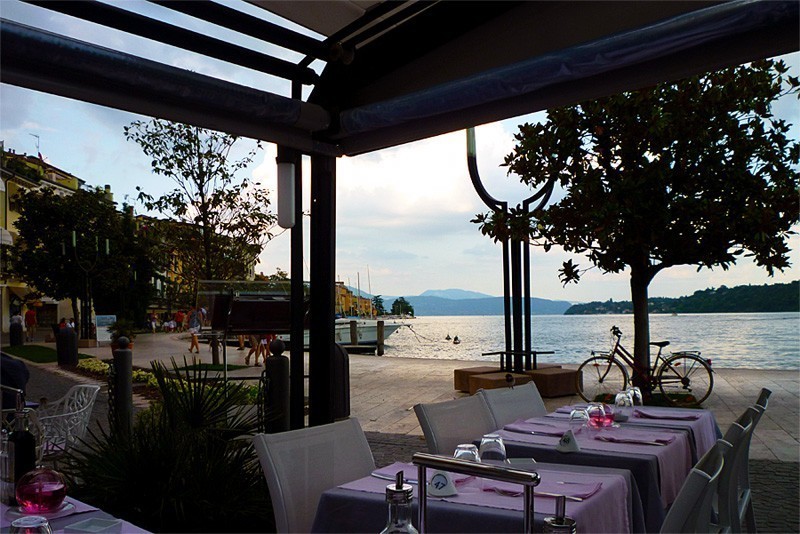 Your friends sound as though they've found themselves an exciting opportunity. In the meantime, I would be quite happy to be having a meal at this spot or even a quick drink - it's beautiful, Dewi.

Wow, thanks everyone for posting your entries!

I'll post a poll this week (once I have access to a computer) so we can choose our winner.

It's sure going to be a tough choice for us all as you have all set the bar high!
P

Um I'm still looking through my catalogue, I didn't realise it was a competition or there was a time limit ...

Keep looking Paul, I can give you time if you want/need it.

For me, no batteries ... no mouse, no mouse ... no mac, no mac ... no poll. Not shopping until at least Wednesday so you all still have time, if you want/need it, to post your favourite pic.

okay, ive never entered a contest before, so i tried a logical approach. first i cull through my '2013 favorites' file of 600 plus pictures and pull out eighteen to go over. first cut is easy, i eliminate about 6. then i order by category: street, landscape, architectural, portrait, and eliminate the weak link in each category. 6 left. well, two portraits i love have oof backgrounds that are a tad distracting. down to 4, 2 street photos that at least in my mind are perfect: a solitary shadowy figure making her way down a long brick buildinged alleyway along cobblestone street at dusk and a hipster w slicked back jet black hair, in leather jacket, smoking a cig cross legged on a bench while texting. perfect. against one of my all time favorite building shots--just a very unusual angle of adjoining glass skyscrapers. awesome. then theres this one. the one i chose. technically, not framed well. one of the two subjects is oof. its family. shoulda been gone in the first cut. but i kept coming back to it because of the unbridled joy of someone i love, and my luck at capturing a moment in time. so much for logic. 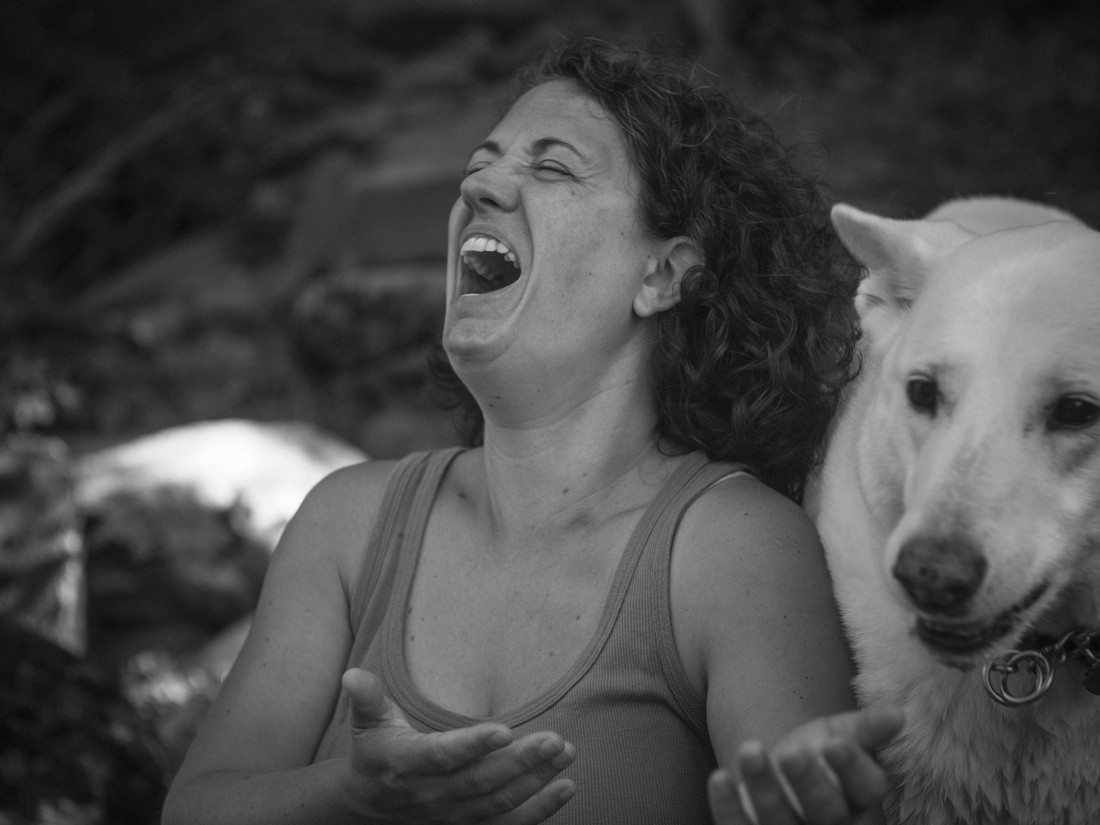 Since I am 6 foot four, and not always serious, it's fortunate that my camera is serious and compact.

Thanks to all who posted a photo (and Brair for starting it). I thoroughly enjoyed the photos.
Peter
P

Trying to find a photograph of which I can say: "This was the best I could manage in 2013" was rather a dispiriting exercise; Out of a LR catalogue of ~8000 images, I could find about 5 which I felt decently happy about. The rest seemed repetitively dull or banal, and force me to question why I bother with an activity that takes so much of my time, and causes me a surprising amount of anguish.

I was rather torn between two photographs, but in the end I am plumping for this one; it does not reproduce well on screen. I'm just putting it in as a response to "my best of 2013" as I don't want to have anyone voting on it, please. 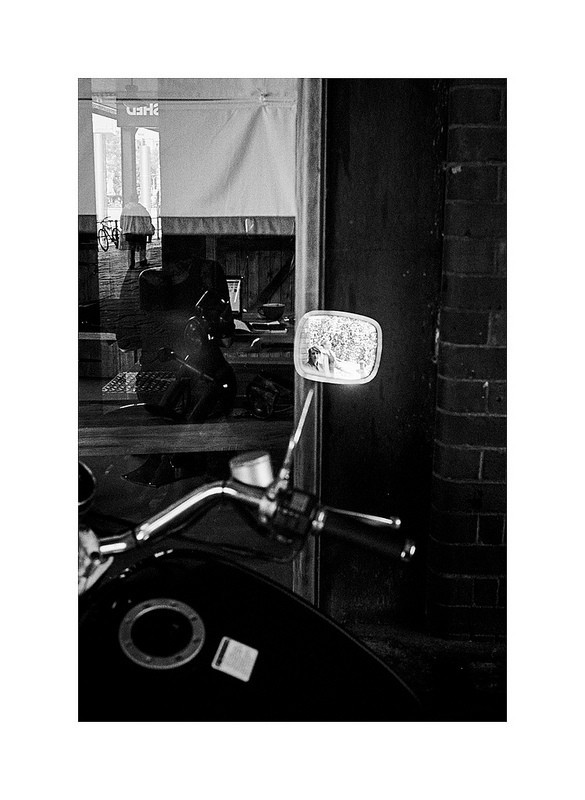 I reckon it will be some time in 2016 when I will know for sure what my favourite image of 2013 was, but for now this was the one that I remember making me smile the most when I took it. 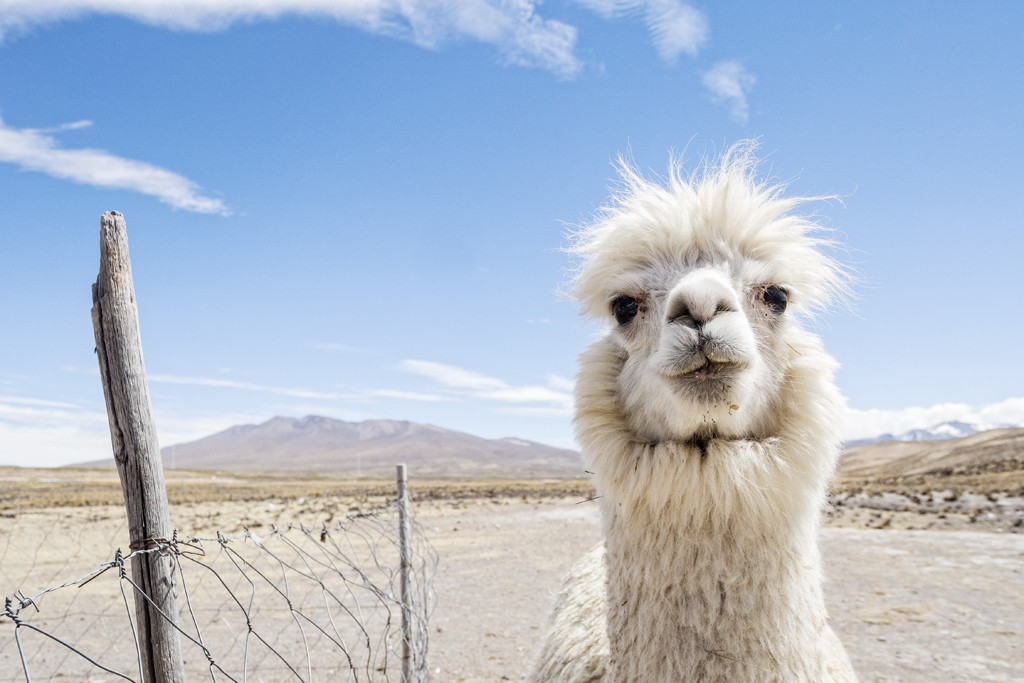